Six adorable puppies and dogs will be put up for adoption this Saturday (May 7) by non-profit organisation Exclusively Mongrels Limited.

2 out of 6 are HDB-approved

The adoption drive will run from 11am to 3pm on May 7 at Leban Park in Upper Thomson, the dog welfare group said in its Facebook post.

Of the six dogs put up for adoption, only two dogs are HDB-approved.

Of the non-HDB-approved dogs, one is an adult, and the other four are puppies. 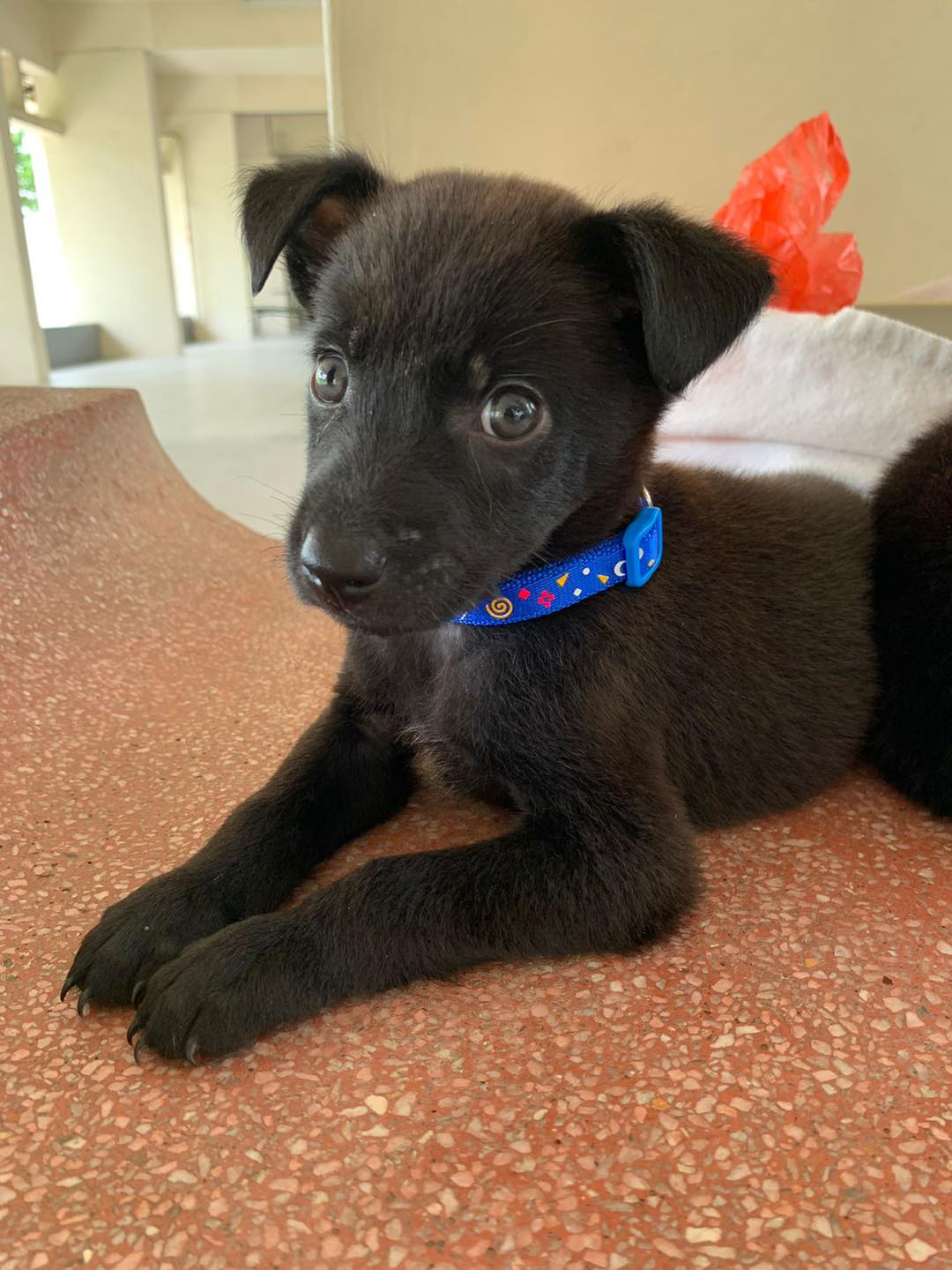 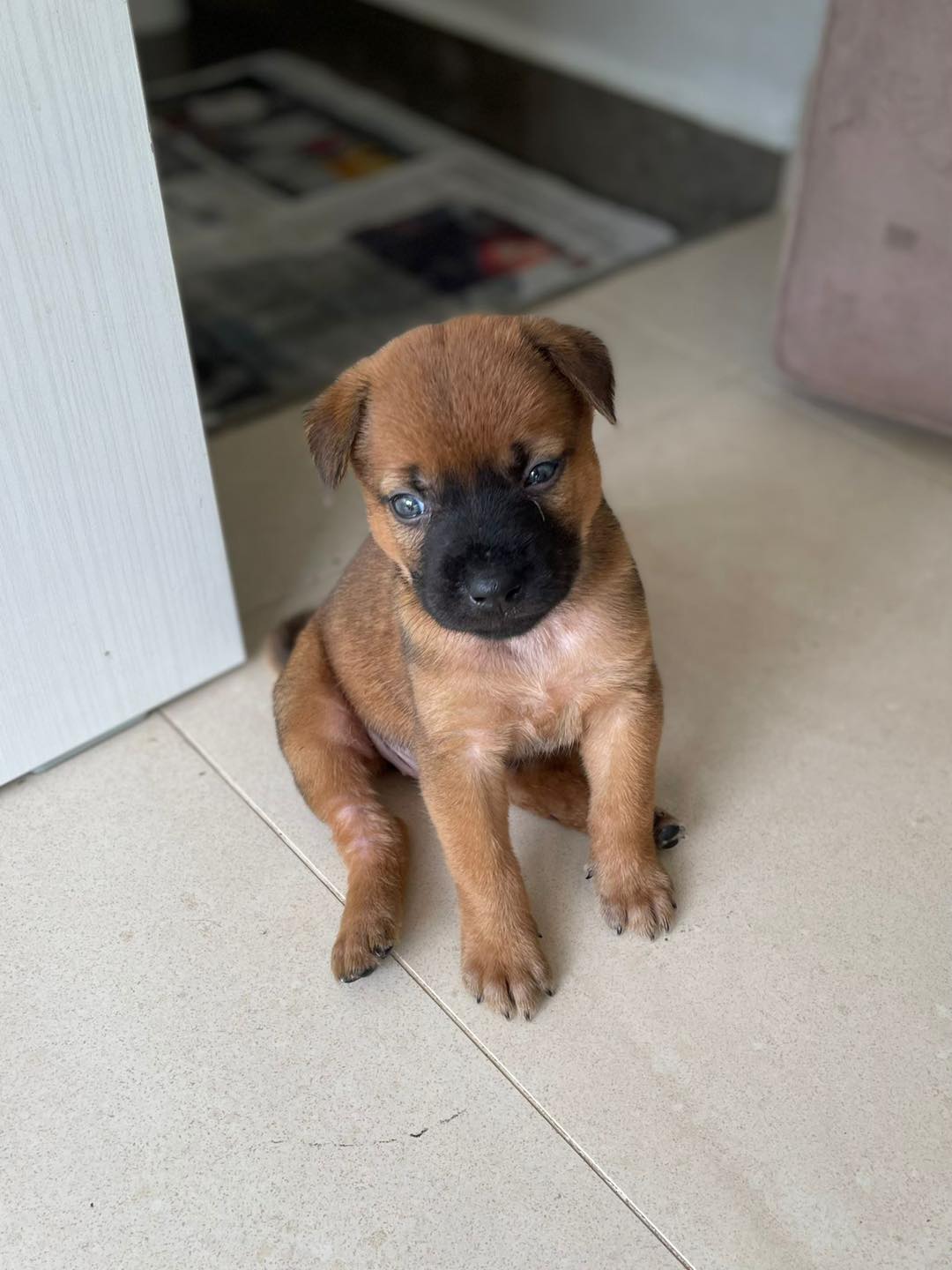 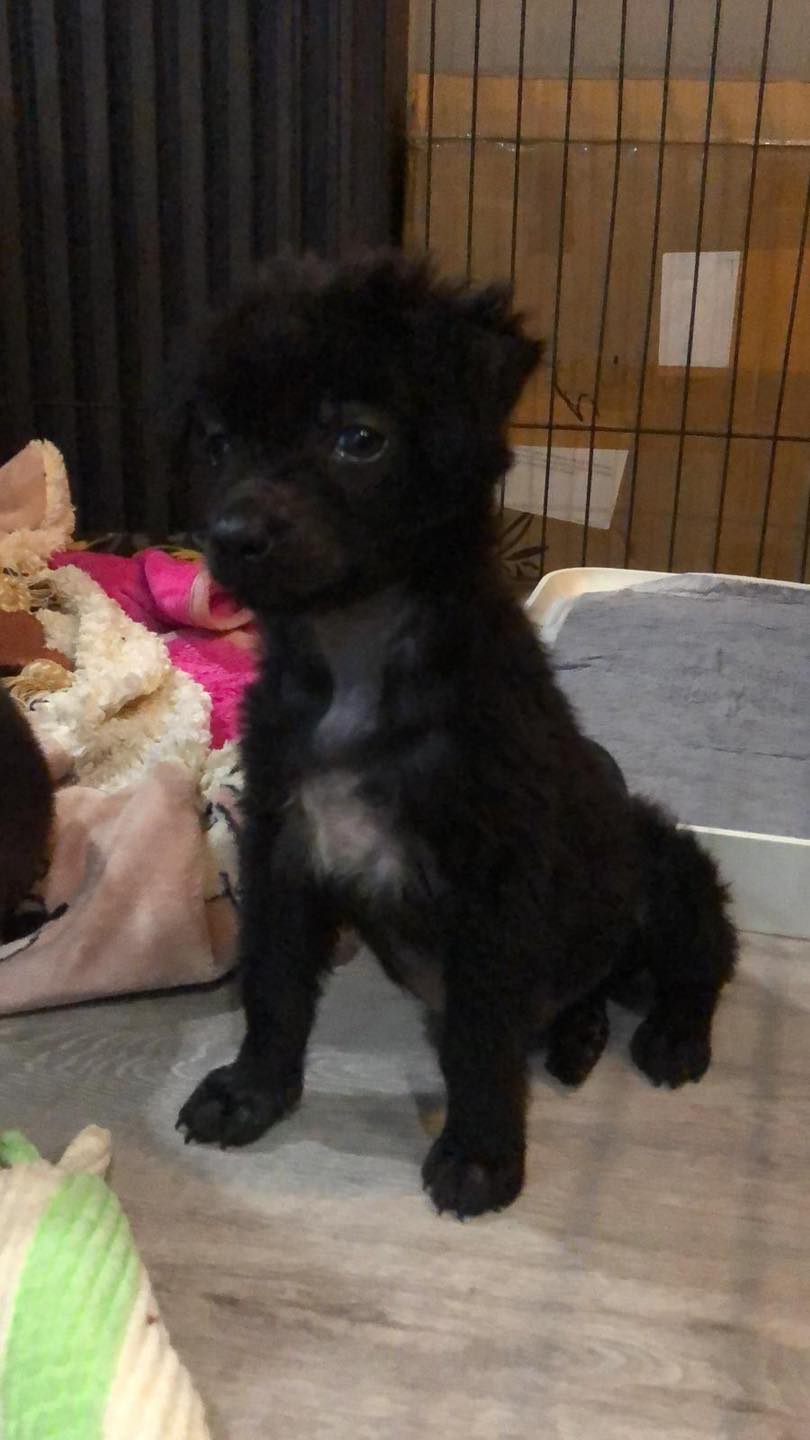 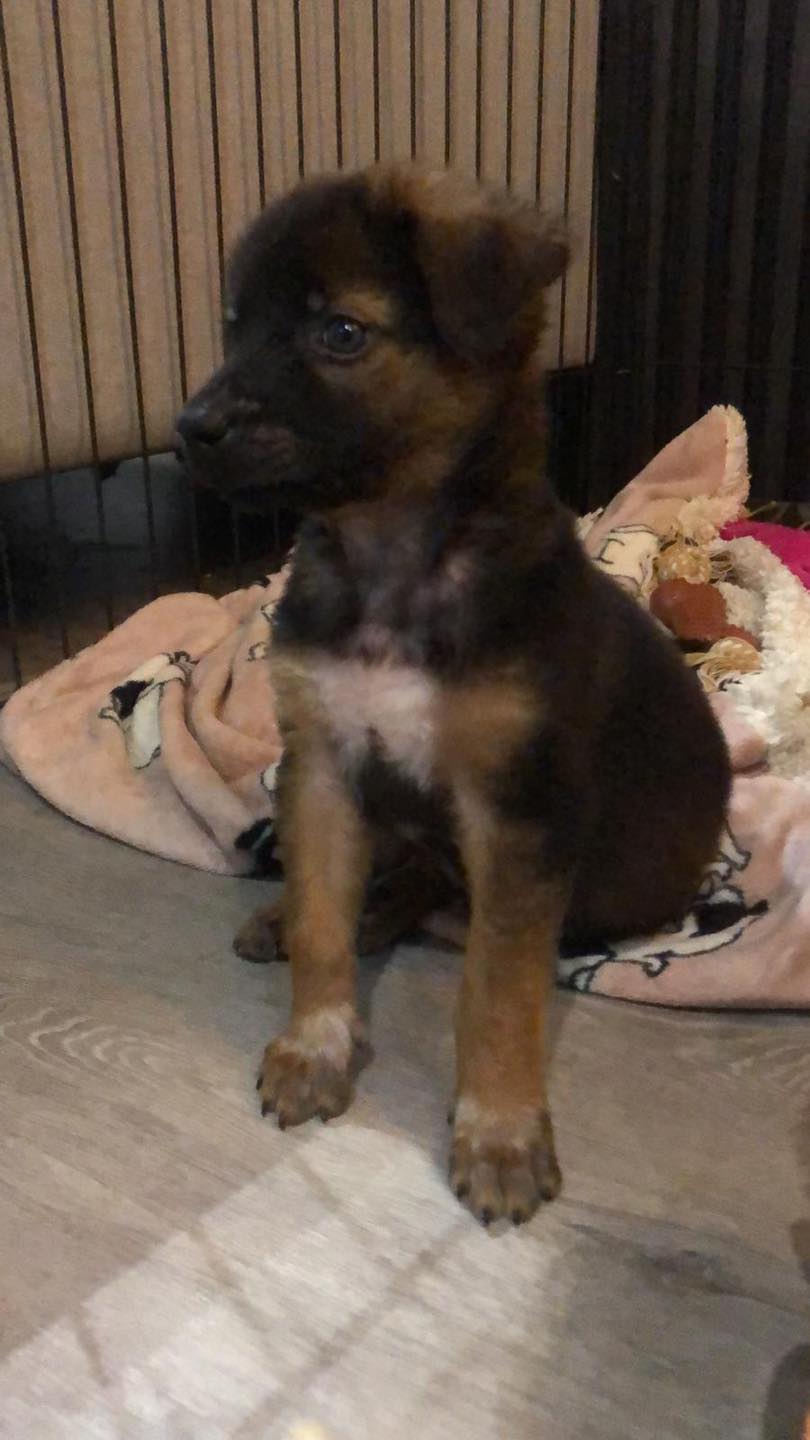 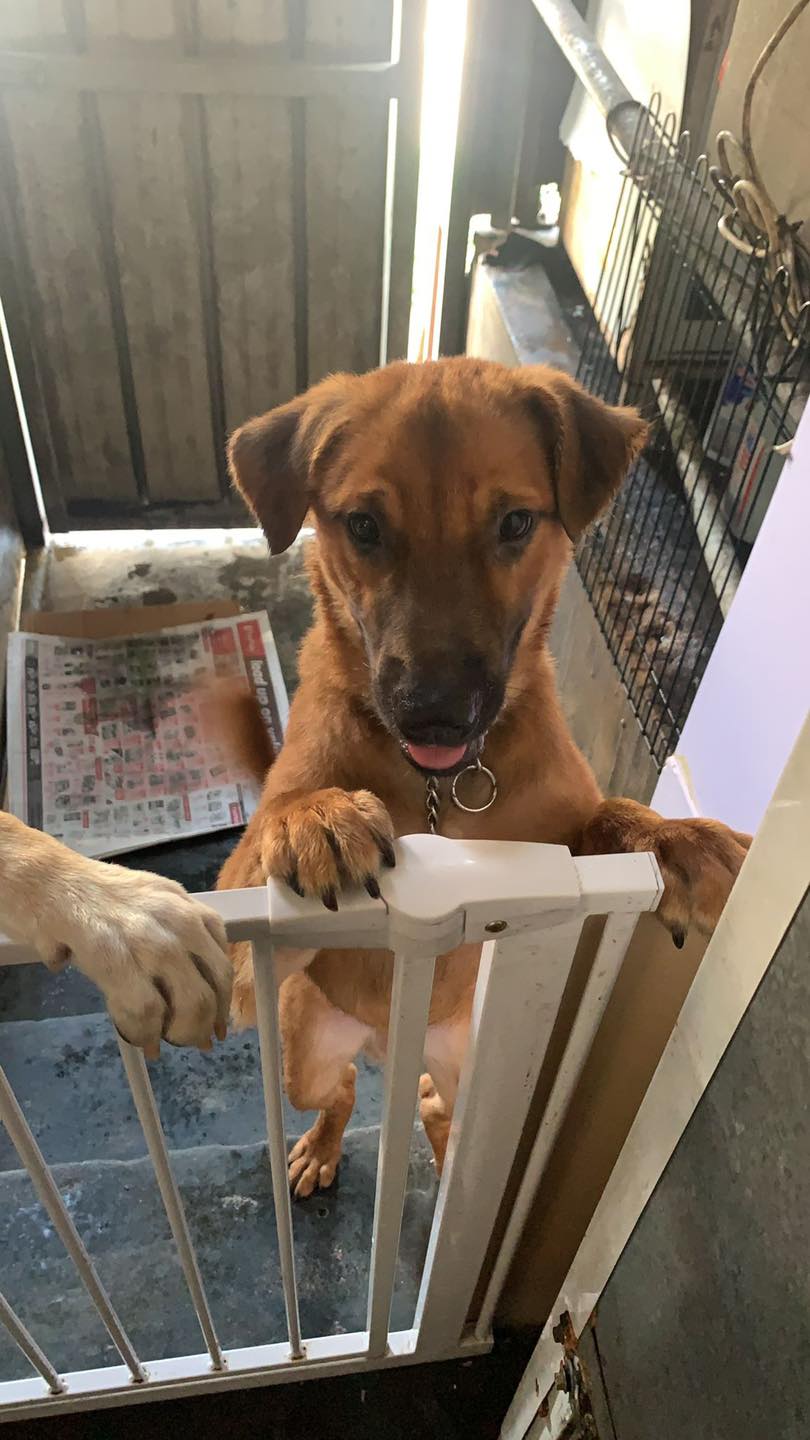 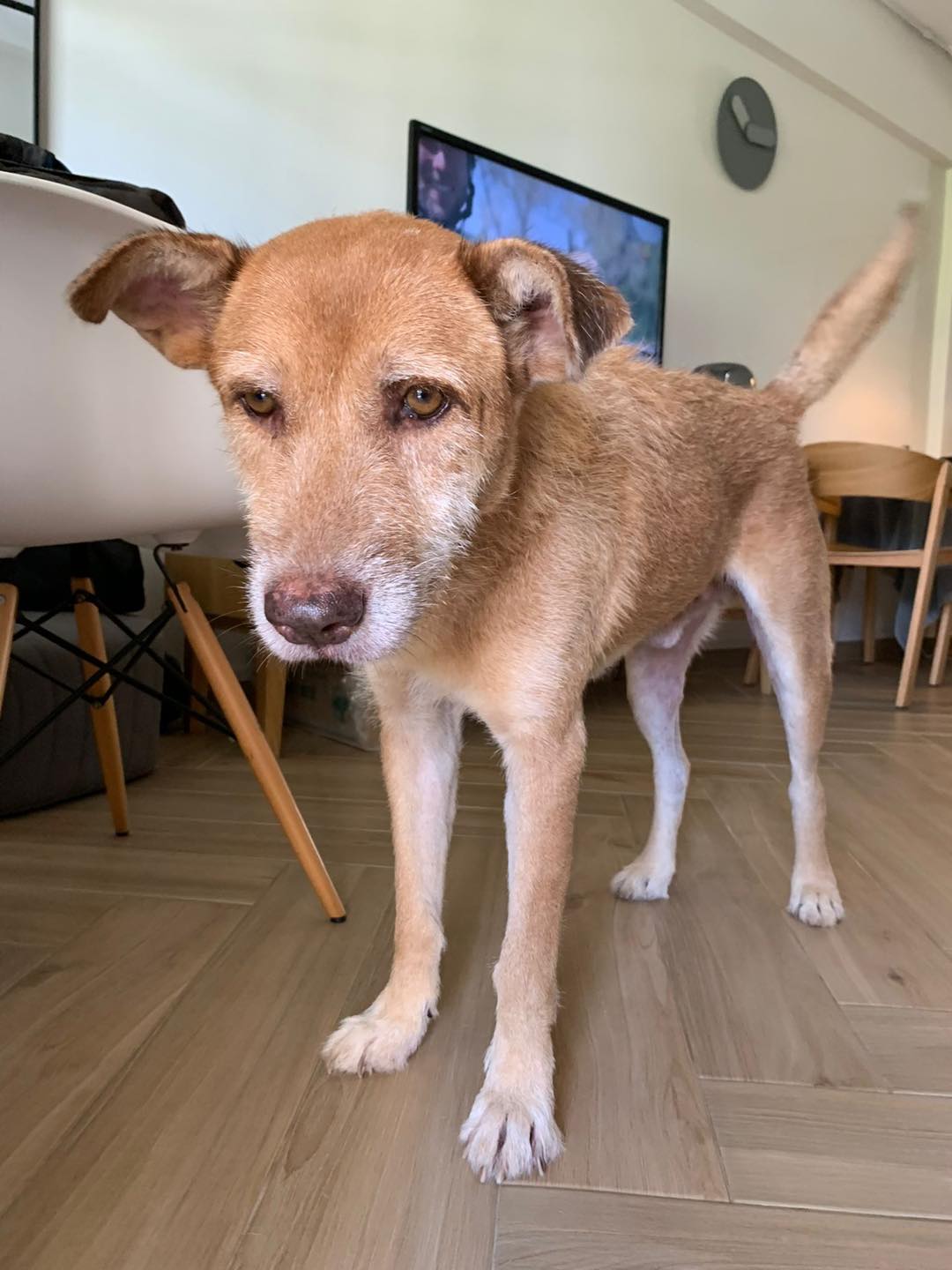 All photos via Exclusively Mongrels Limited/FB