Two seemingly disparate spheres—influencers and NFTs—have once again come together.

Singaporean influencer and beauty entrepreneur Tammy Tay might just be the next big name in the scene, having founded the TTTreasuresDAO.

The DAO, or Dencentralized Autonomous Organisation, is launching 888 NFTs (non-fungible tokens) on Apr. 15, 2022, at 9pm.

Each NFT is being minted for 0.1 eth, which converts to about S$417 at time of writing.

The collection will not feature images of Tay herself, although one might be forgiven for assuming that the entrepreneur would capitalise on her visage.

In fact, Tay has cheekily uploaded some NFT memes of herself in her announcement of the collection: 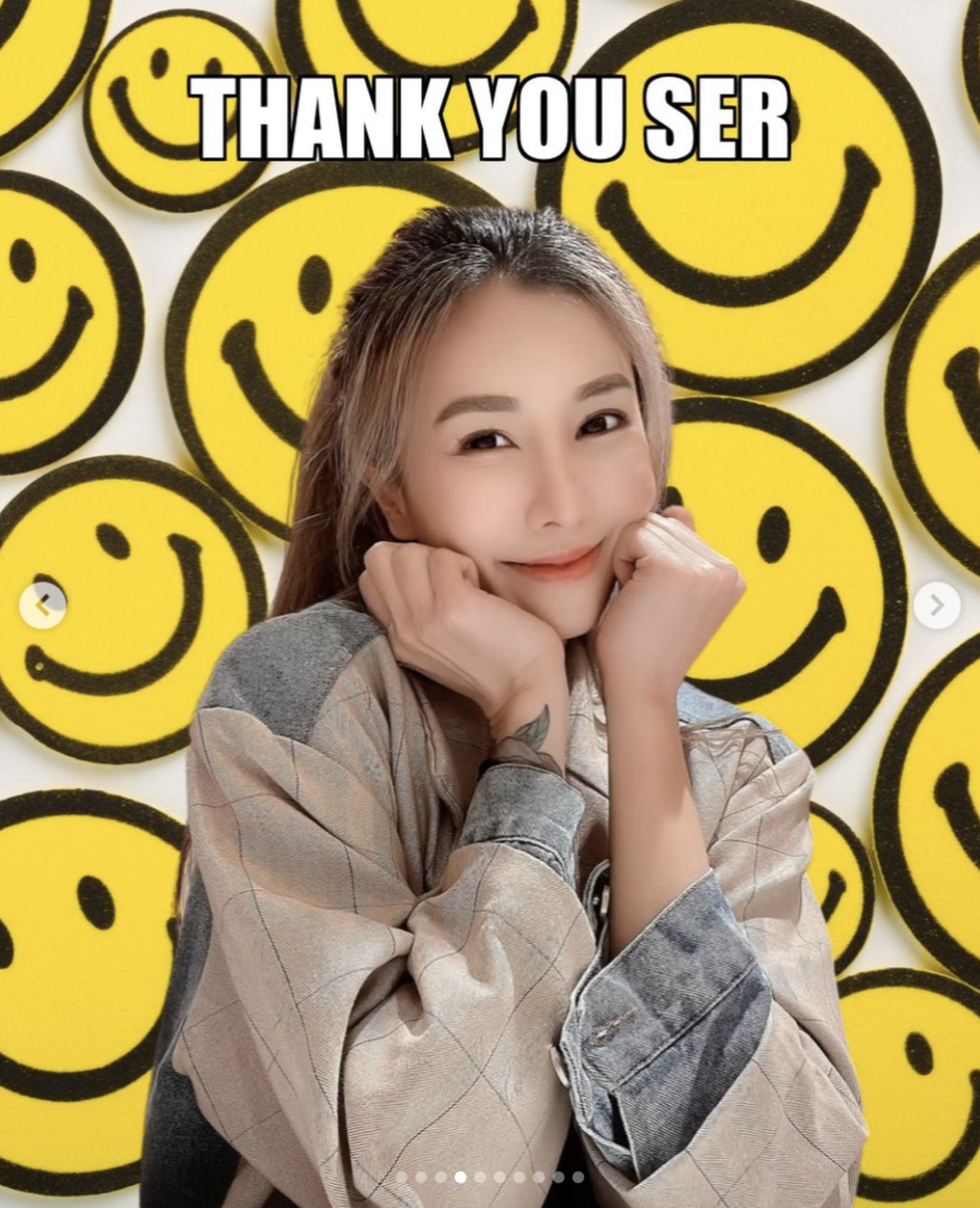 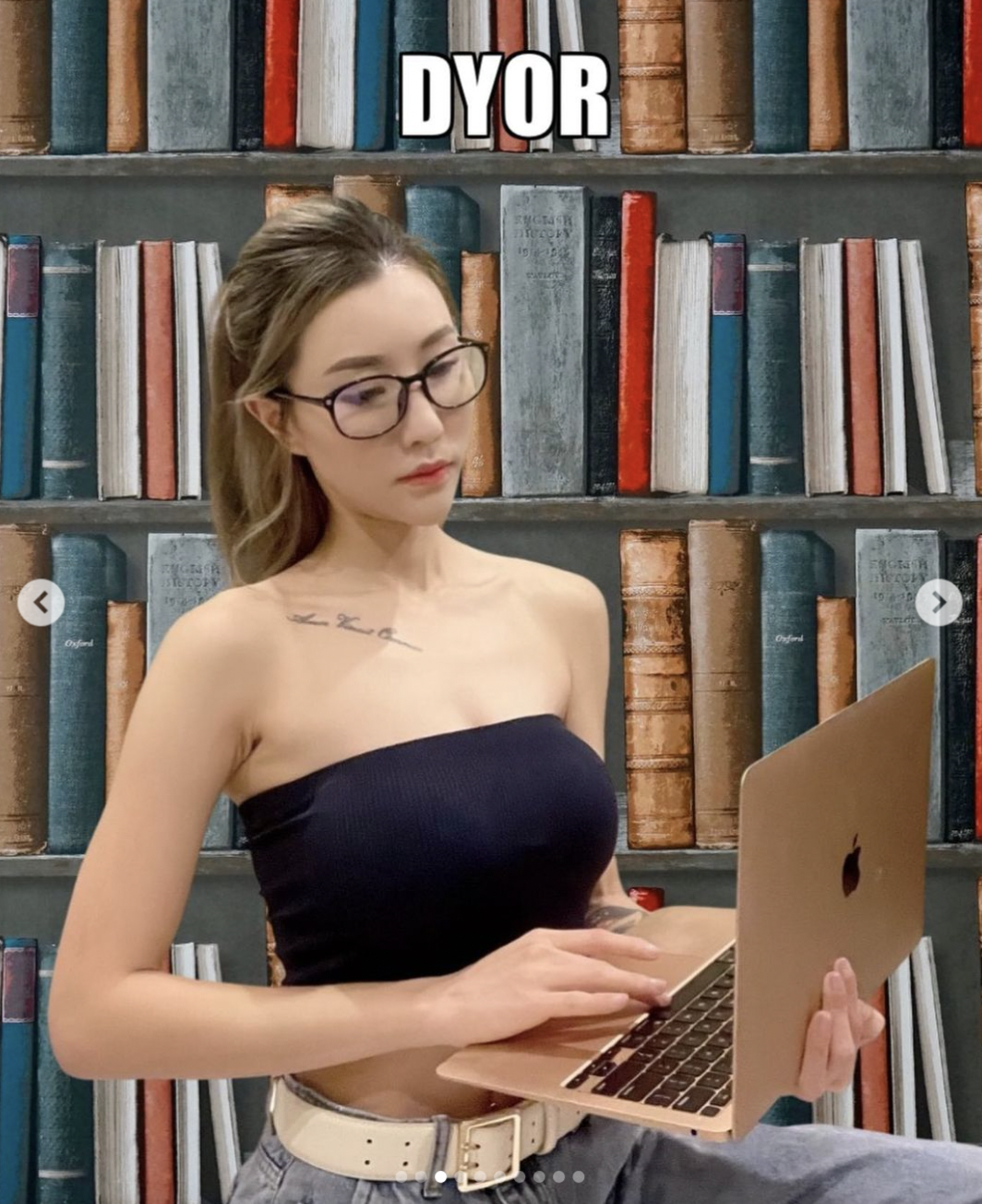 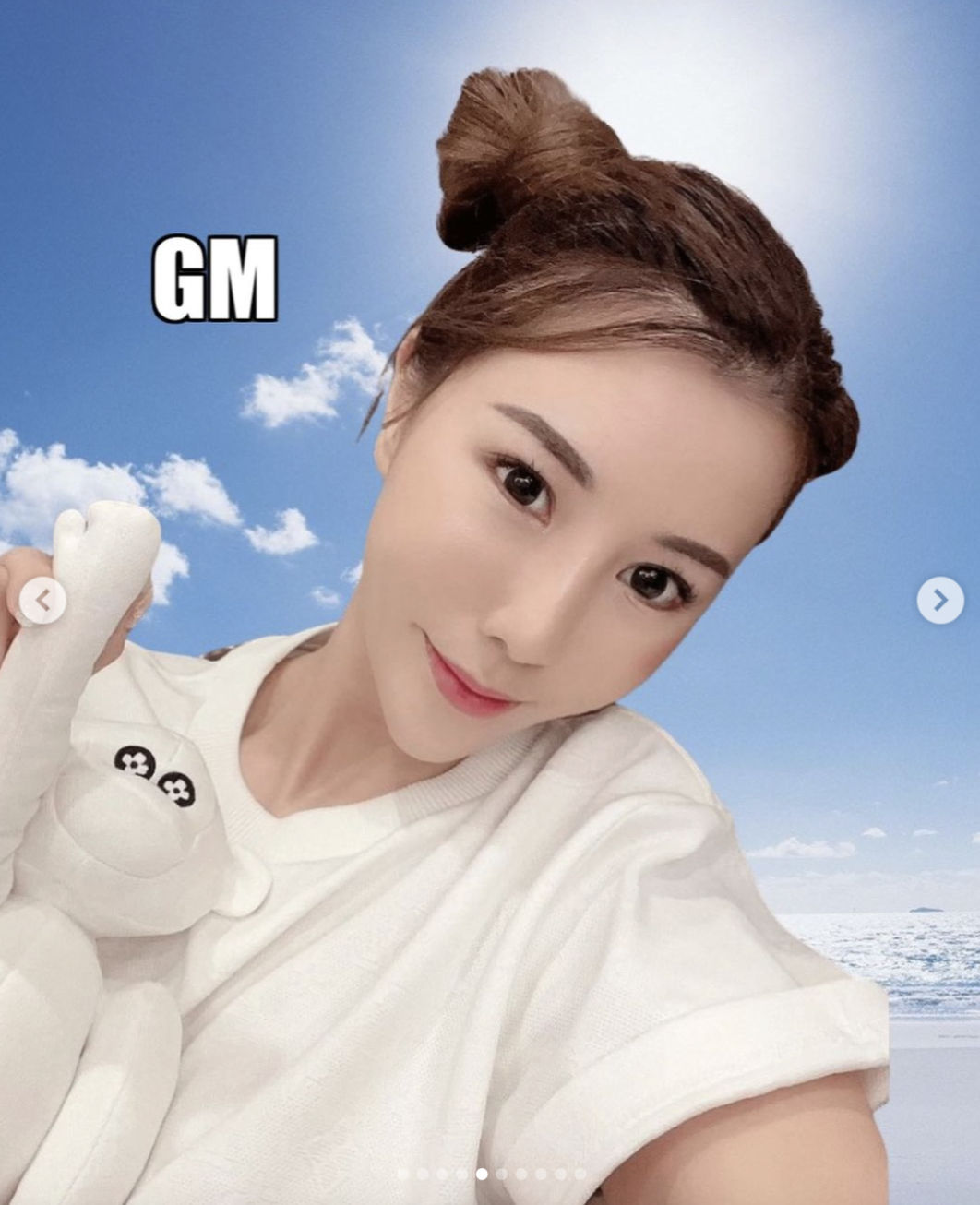 However, the actual NFTs will probably look like this instead: In an interview with Mothership, the 31-year-old explains why this is the case, and why it is equally unlikely that she will be the face of future collections:

"I don’t think that’s a route I’ll take as I’m quite old already and have been in Web 2.0 for over a decade—there are a lot of fresh faces out there whom are a lot more interesting!"

And no, Tay isn't opposed to the simp trend, where influencers and other public figures, usually female, sell images of themselves as NFTs.

"I don’t have anything against it as long as the people behind the simp DAOs are building something that will bring value to their community and the community is happy," she clarifies.

However, Tay has noticed that many simp DAOs (besides IreneDAO) are fronted by girls who have "little to no knowledge" about the NFT space.

"[...] Hopefully they have a knowledgeable team backing them and that they don’t see this as a short term cash grab and use the funds to build something great for their community," Tay adds.

Those who have been around longer might also know Tay from her LiveJournal days, where she made her name building clothing brand Ohsofickle, so named after her internet moniker.

But despite dominating social media since the 2000s, Tay remains nimble enough to hop on the Web 3.0 phenomenon relatively early on.

She got into the NFT space sometime in late-August 2021, after hearing about it from U.S. YouTubers.

"I spent quite a bit of time trying to understand it by reading but because of the limited resources available I couldn’t find much information, hence I joined different NFT Communities and bought a couple to understand the space," the influencer says.

Since then, she's established her own NFT community, the TTTreasuresDAO.

This is on top of her own business, Fickle Beauty, where she runs two physical outlets in Joo Chiat, offering beauty services and skincare products.

Tay shares her perspective on making the leap:

"I have seen the growth of crypto as well as how technology advances—Web 2.0 and believe that we gotta step out of our comfort zone and keep up with the times if we want to grow and not be left behind.

It is always good to be early because when you’re early, you’re ahead of many."

Paying "tuition fees" to learn about the space

Prior to setting up the DAO, Tay actually did not know many of its members in real life.

The group had hung out over messaging platform Discord, which eventually led them to meet up in real life.

From there, Tay picked out a few community members based on their expertise and knowledge to start the DAO together.

The team also operates a little differently from other DAOs out there, as it takes a "backward approach" by building a community first, before drawing members from it to make a core team.

On the other hand, most projects form the core team before building a community, according to Tay.

Right now, the TTTreasures community has members from "all across Southeast Asia".

As you can tell, it's serious business for the influencer, who has spent and lost "a lot of money" entering almost every project to gain knowledge at the start of her journey.

"Paid tuition fees which amounted to a year’s salary," she reveals.

"I believe that the many months in the space also showed people in the community how serious and committed I am about this space. Even if I sell out, the DAO funds doesn’t amount to what I’ve paid to learn in the space."

For the TTTreasuresDAO, Tay hopes to build an inclusive community where members can learn more about cryptocurrencies, NFTs, and the metaverse with "with no strings attached".

"Whether you are an experienced trader, NFT collector, or someone completely new to the world of Crypto, you’re welcome to join us," Tay says.