During the programme's Backstage Live and Walk of Fame segment, local stars flaunted their bods, which were artfully wrapped in an assortment of shiny fabrics.

This yearly affair apparently gives everyone —including this random Mothership writer—the licence to be a fashion police, so here's an article rating the celebs' outfits.

Host and radio deejay Dennis Chew is looking cute with his trendy 2D suit, which fortunately didn't fall flat on him.

Jesseca Liu looks completely delicious in this slinky red number that wraps her in all the right places.

But what are we talking about, there are no wrong places to wrap when it comes to Liu.

Good friends Elvin Ng and Sheila Sim turned up looking like icons. Shopee and Lazada icons, to be specific.

Shaun Chen and Carrie Wong are playing it safe this year. While unmemorable, there's nothing much else to nitpick on.

Pros: No one would know if they re-wear their outfits next year. 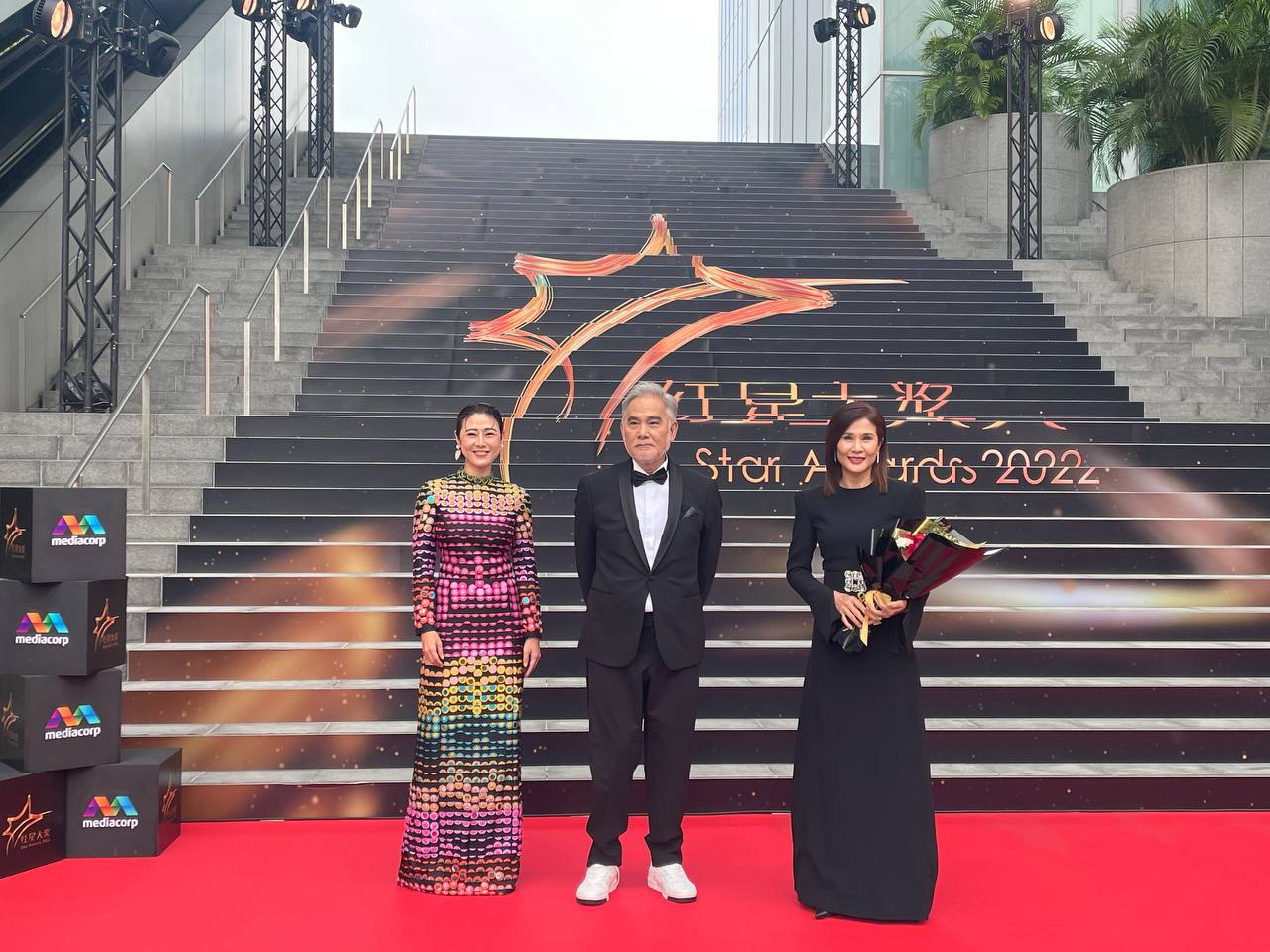 Cynthia Koh looks like a disco ball, in the best possible way. We hope she has a ball of a time. 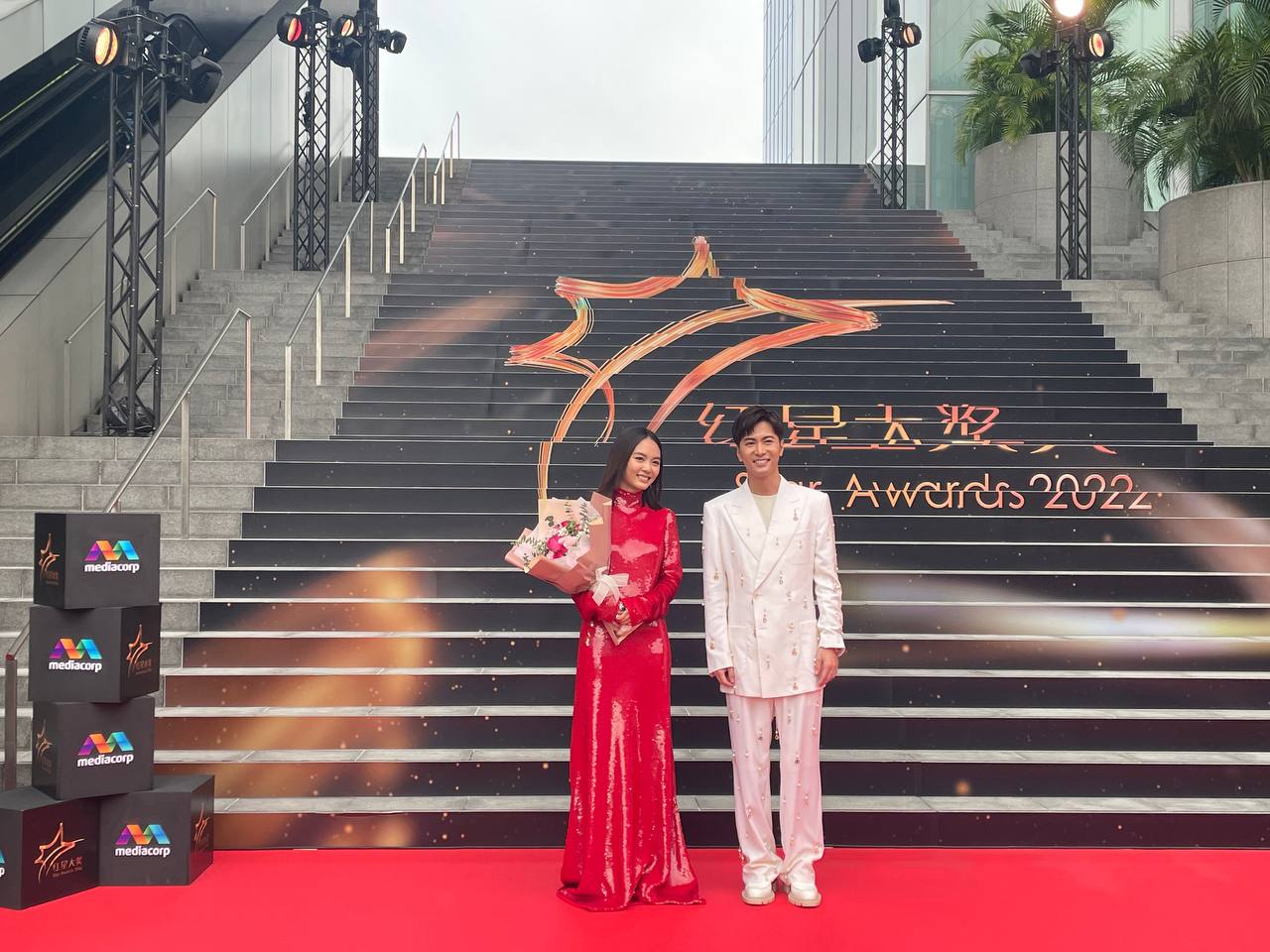 These are two very good-looking people with outfits that are not doing them justice.

Chantalle Ng looks like a B-movie horror actress soaked in fake blood, while there's an urge to tug on Xu Bin like one would an MRT handle, what with all the dangly thingamajigs hanging off his suit.

"Look like nipple tassels," my colleague whispered in my ear. 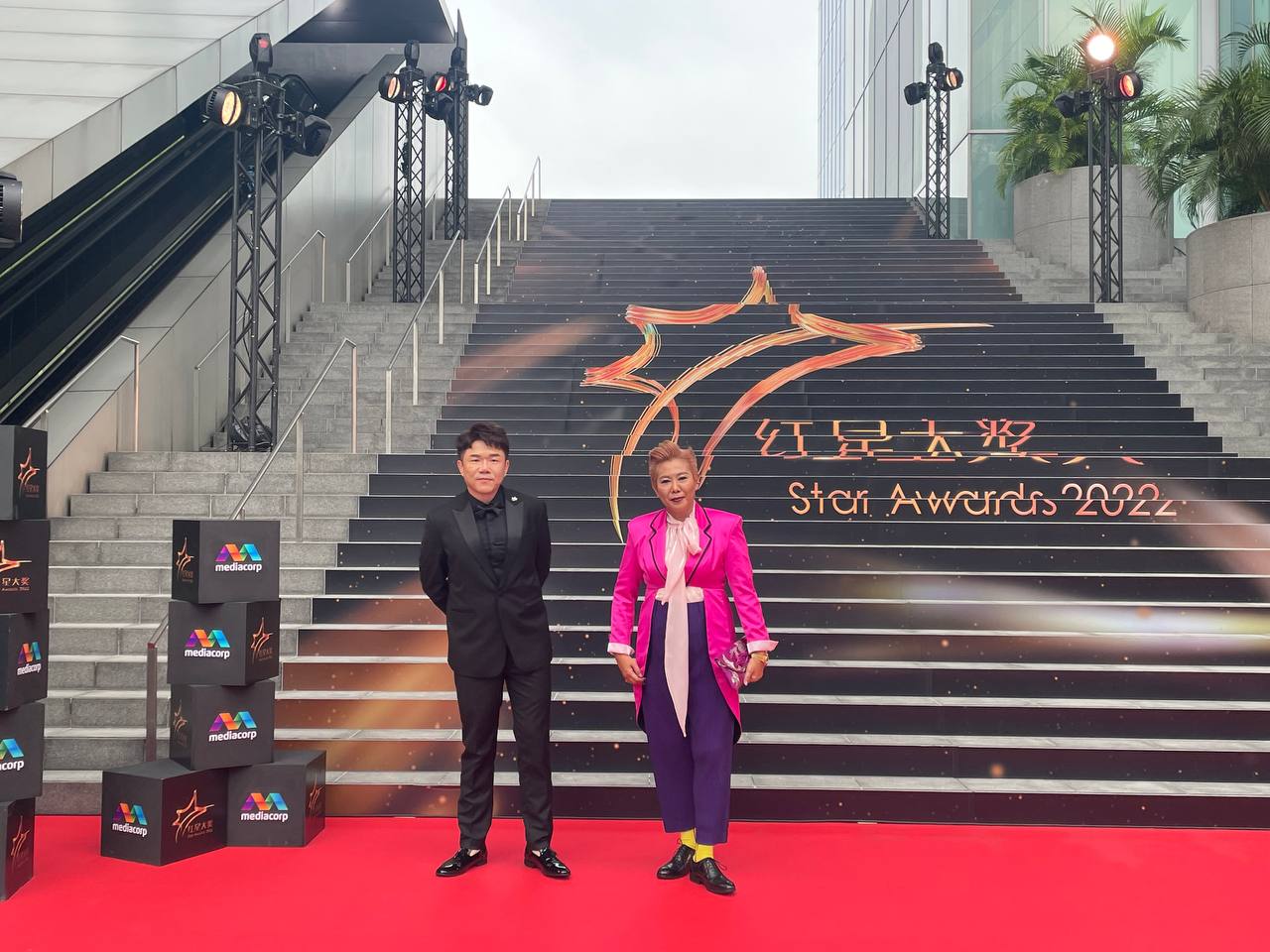 Irene Ang looks set to be the next Joker. Very fitting for a comedienne. 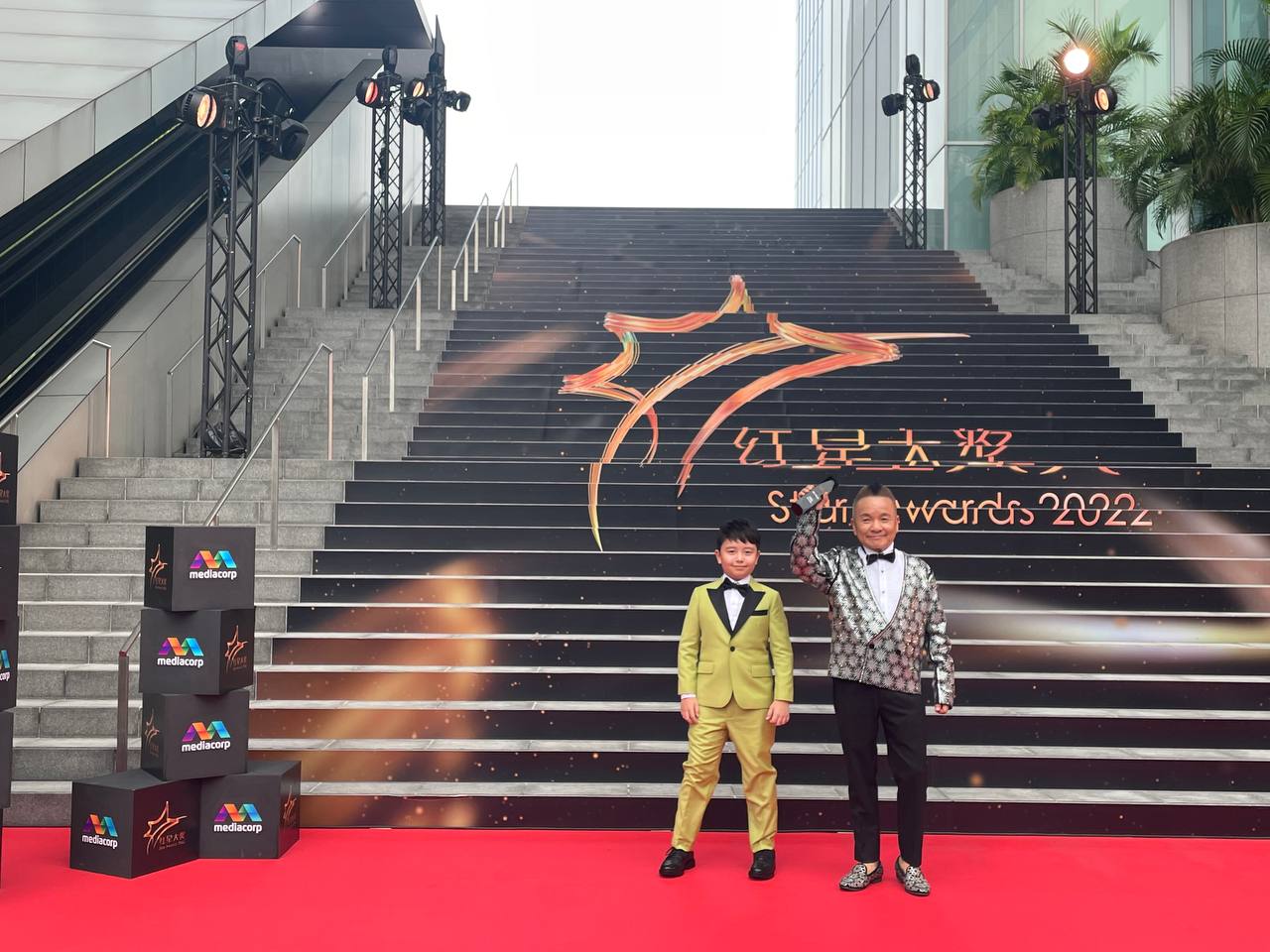 Is that wallpaper from a gaudy KTV lounge?

No, it's Marcus Chin. Nice. 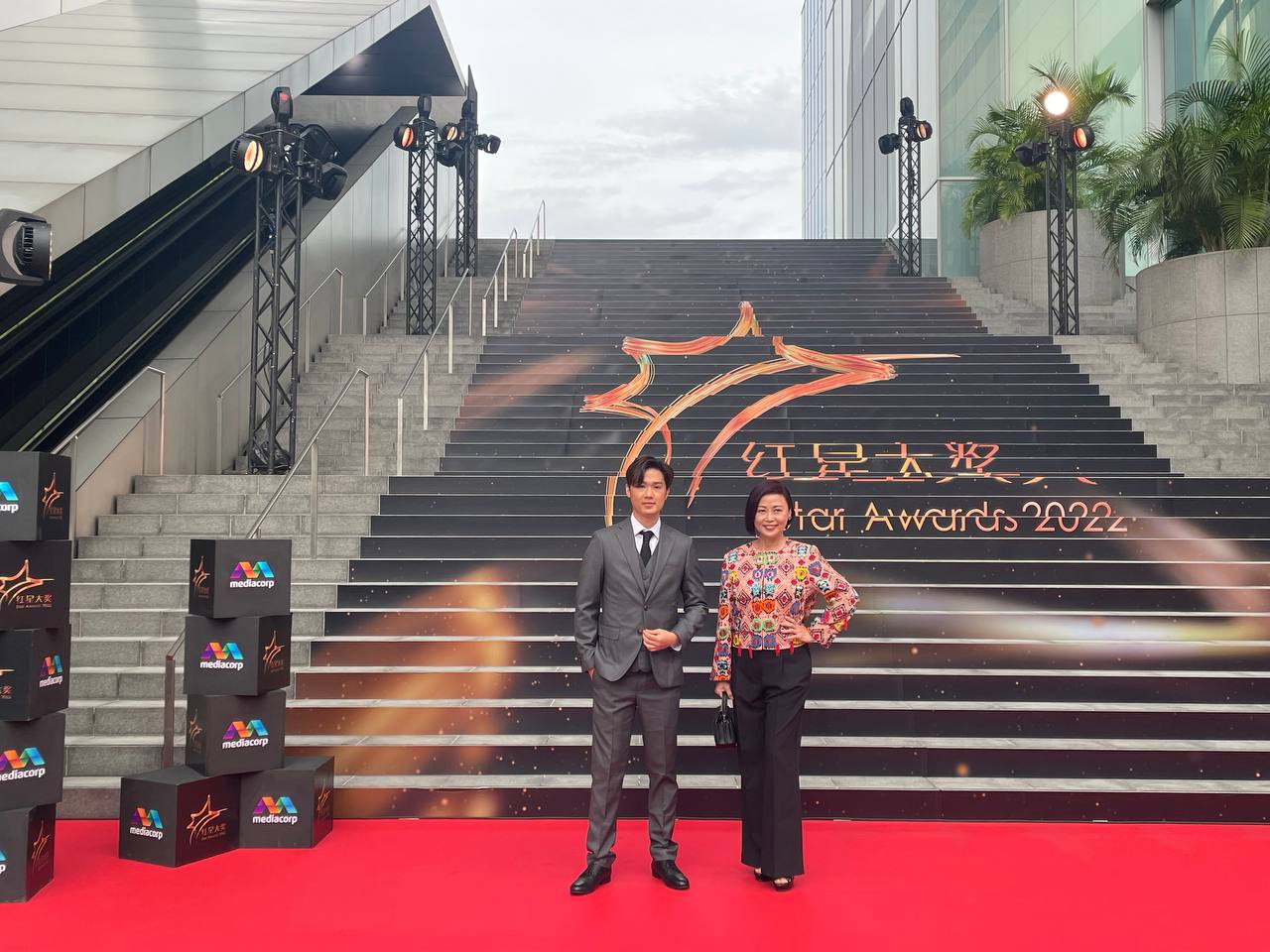 Mother-son duo Xiang Yun and Chen Xi are looking posh and poised on the red carpet.

Xiang Yun, in particular, is giving off "refined mother-in-law" vibes, but without looking like she will make life difficult for you. 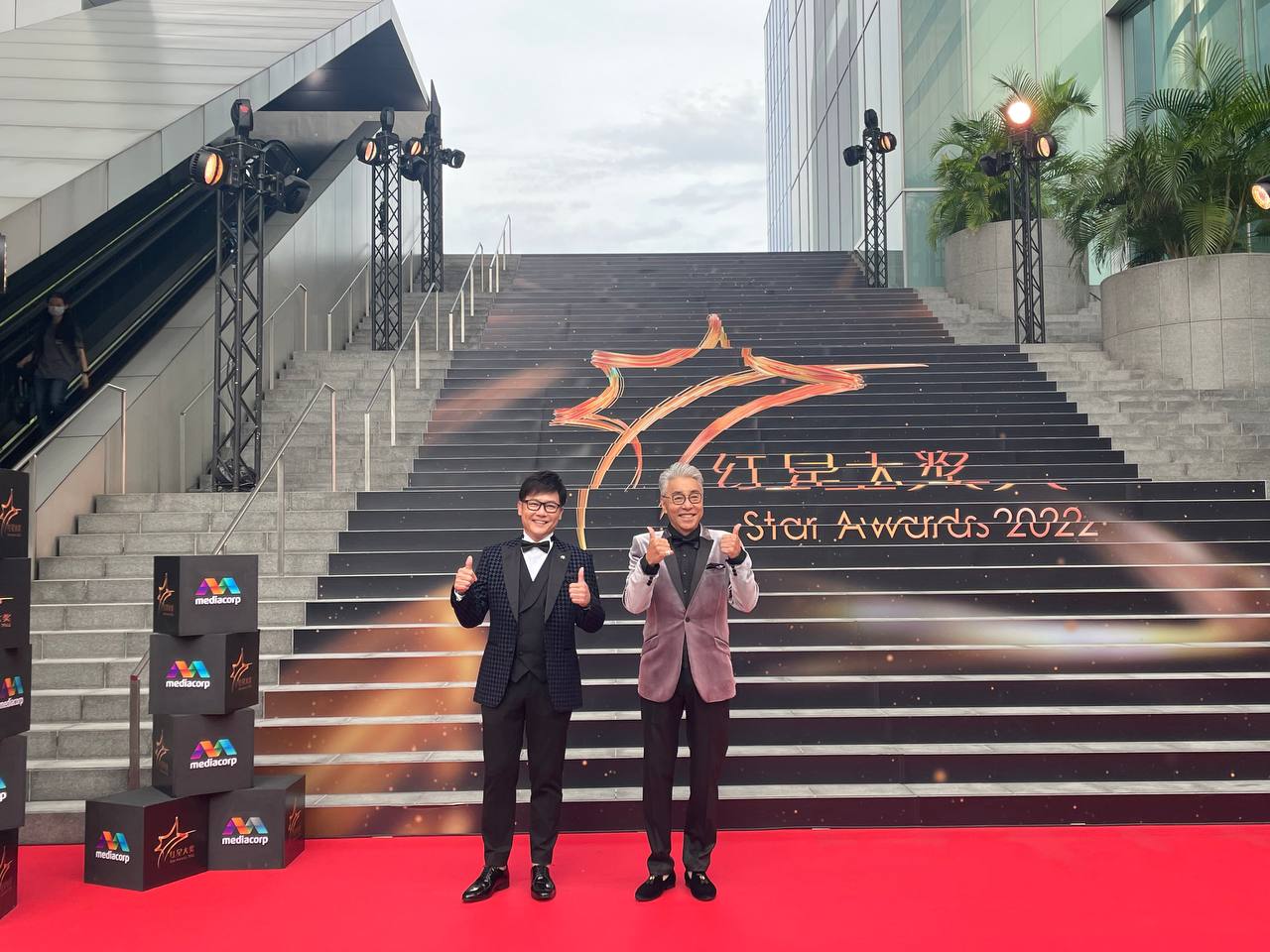 Chen Shucheng continues the KTV theme by being the velvet couch to Chin's wallpaper look.

Zoe Tay has had a fab outfit for two years in a row now. Guess the stylist gets to keep his job for another year. Phew.