Moon Knight, a television mini-series about superheroes and the gods of Egypt, is streaming on Disney+.

It has been warmly received by audiences.

But what has caught people's attention is a scene in the second episode.

The main antagonist and cult leader Arthur Harrow, played by Hawke, was seen speaking to one of his followers in a strange language that is supposed to be Mandarin. 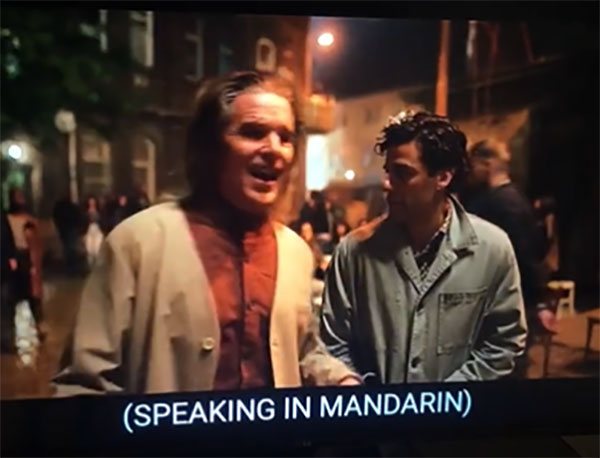 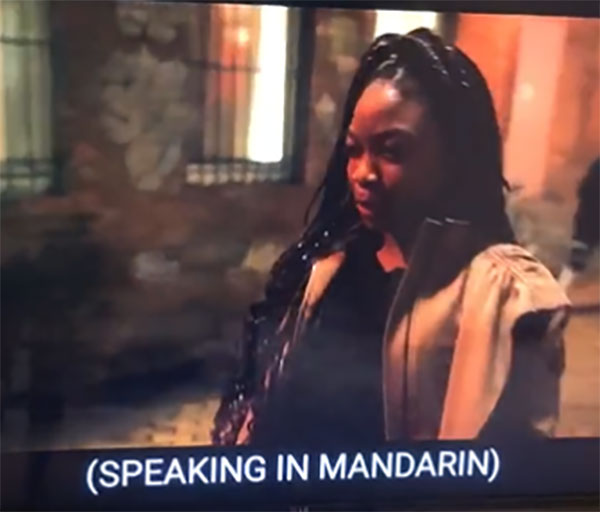 Native speakers of Mandarin have been left bamboozled as they only heard gibberish that sounded vaguely like Singlish, but could also be anything else, as well as a foul language phrase commonly used in Singapore.

This is the scene:

Moon Knight has by far one of the worst attempts at Mandarin I’ve ever heard pic.twitter.com/7lmYUiLwHf

This is one typical reaction:

The scene was ironic as Moon Knight, or Steven Grant, asked Harrow if all of his followers speak “Chinese”, and Harrow corrected him and replied that the language is “Mandarin” and that he and his followers aspire to speak at least three languages.

The director of the series, Mohamed Diab, had previously said in a Hollywood Reporter interview that one of the goals of the series was creating a more authentic representation of Egyptian culture and to “avoid the orientalist look”.