A total of 26 men and 11 women, aged between 24 and 79, are being investigated for their suspected involvement in various offences following police raids in Geylang.

The multi-agency enforcement operation targeting illegal activities was conducted from March 28 to April 1, 2022.

Two 28-year-old men were arrested for being alleged members of unlawful societies following police operations at the Geylang Lorongs.

A 54-year-old man was also arrested for suspected drug-related offences.

Another four men aged between 24 and 43 years old, were allegedly found to be in possession of substances believed to be unregistered health products consisting of an assortment of cough syrup and sexual enhancement products.

E-vaporisers and their accessories were also allegedly recovered from one of the men.

They will be investigated for various offences under the Health Products Act 2007 and Tobacco (Control of Advertisements and Sale) Act 1993.

Substances with a street value of close to S$12,000 were also seized. 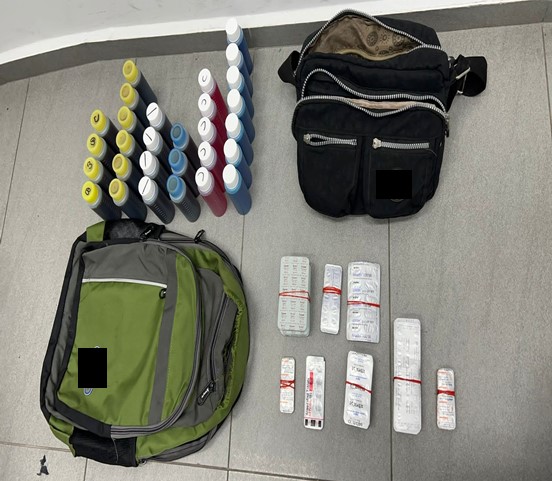 A commercial unit located along Geylang Road was found to be hosting a total of 21 men and women, aged between 25 and 73, purportedly engaging in gambling-related activities. 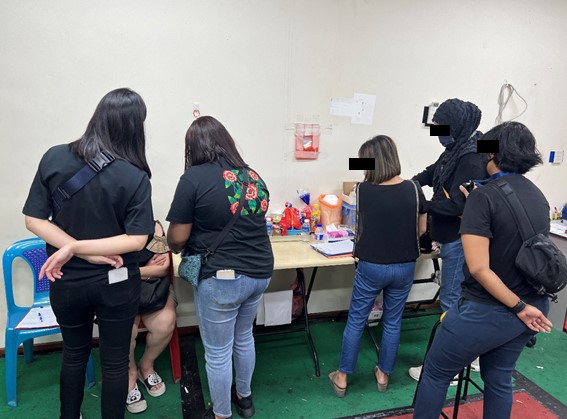 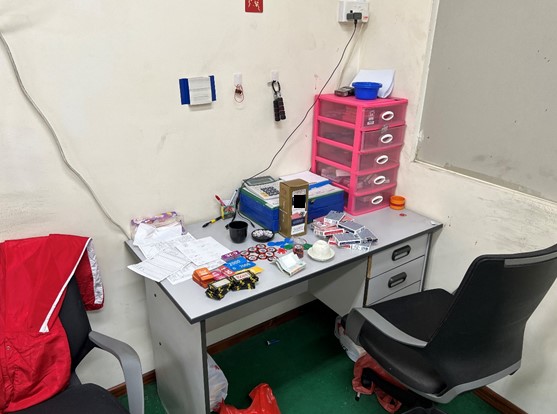 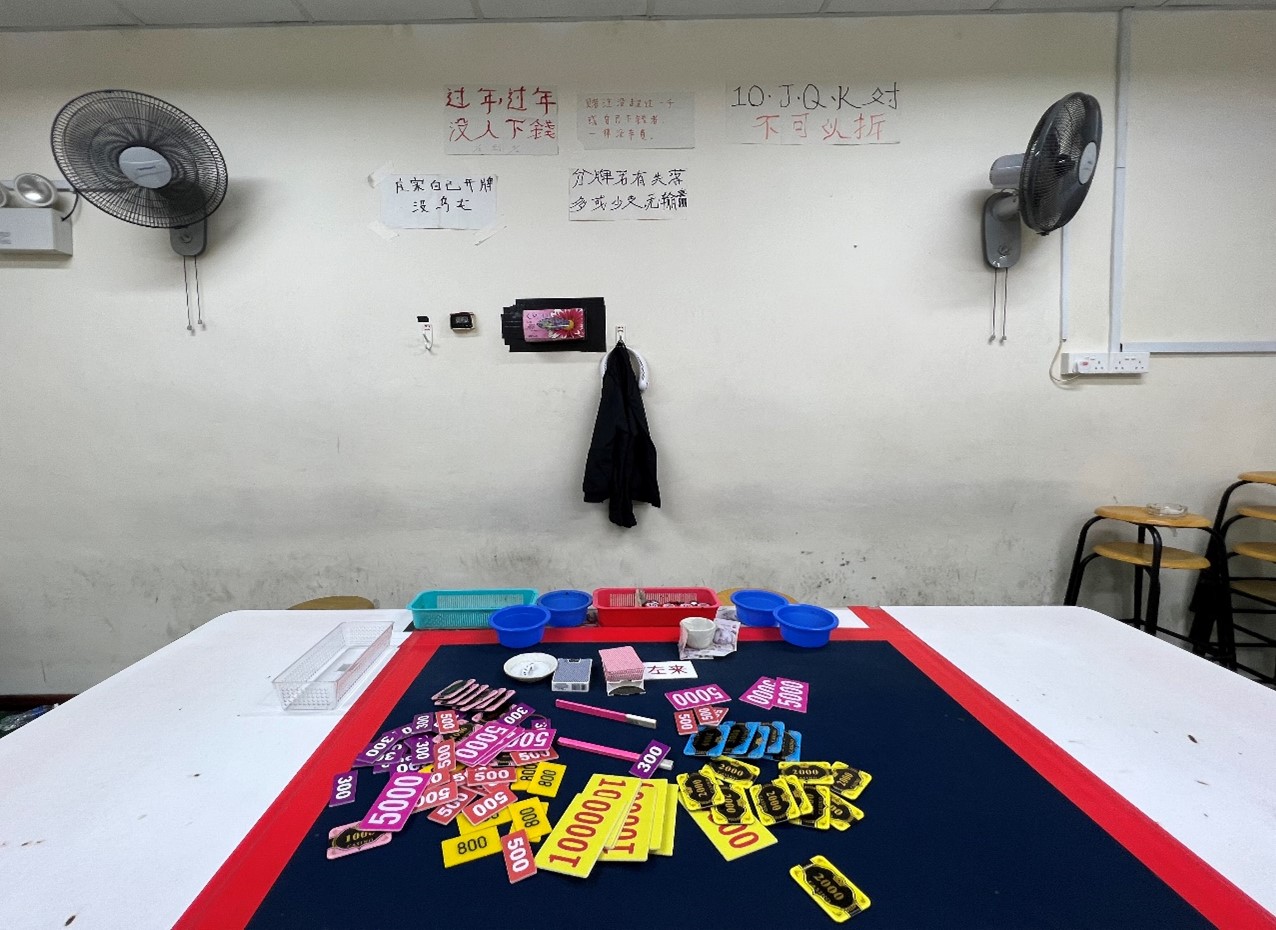 Two women, aged 37 and 44 years old, were arrested for their suspected involvement in offences under the Women’s Charter 1961.

The outlets will also be investigated for purportedly operating as a massage establishment without a valid licence. 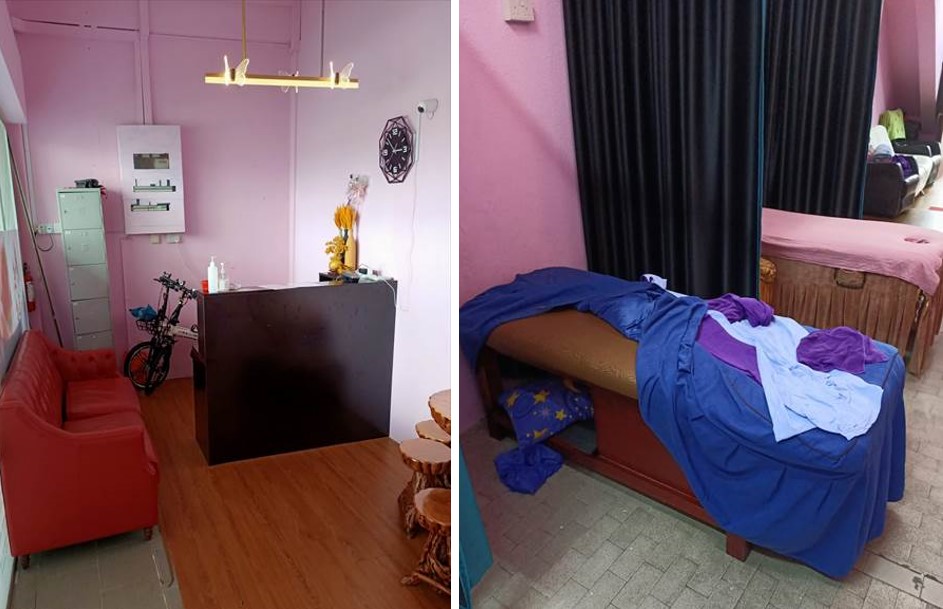 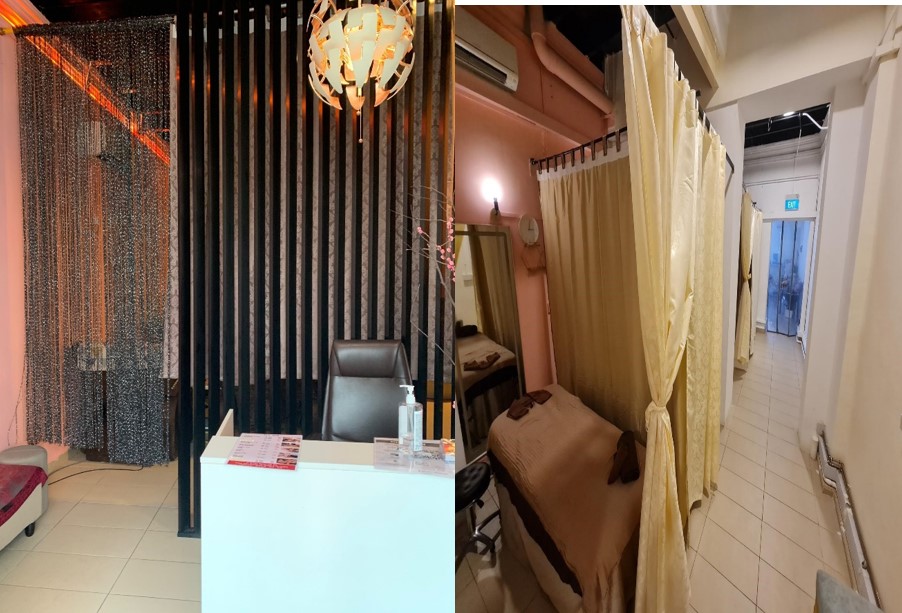 They were issued with summons under the Environmental Public Health Act 1987 for hawking secondhand goods in a public place without a valid licence.

The goods displayed for sale were seized for investigations. Officers from the Singapore Customs conducted enforcement against duty-unpaid cigarettes as well.

Five men, aged between 24 and 53, were issued with advisories and composition sums of up to S$2,500 for possession of duty-unpaid cigarettes.

A total of 20 sticks of duty-unpaid cigarettes were seized as part of the operation.

Investigations against all the 37 individuals are ongoing.

Those found guilty of importing, manufacturing and/ or supplying of unregistered health products, may be liable to an imprisonment term of up to two years and/or fined up to S$50,000.

In addition, for possessing, using and purchasing such items, offenders are liable to a fine not exceeding S$2,000.

Under the Common Gaming House Act 1961, any person assisting in carrying a public lottery shall be guilty of an offence and shall be liable on conviction to a fine between S$20,000 and S$200,000, and with imprisonment for a term up to five years.

Under the Betting Act 1960, any person who is found to be involved in bookmaking shall be liable on conviction to a fine between S$20,000 and S$200,000, and with imprisonment for a term up to five years.

Any person who bets with a bookmaker shall be liable on conviction to a fine up to S$5,000, imprisonment for a term up to six months, or both.

Individuals found guilty of carrying on a business of providing massage services in an establishment for massage without a valid licence are liable to a fine of S$10,000, imprisonment of up two years, or both.

Those found to have breached the prescribed rules and conditions under the Massage Establishments Rules 2018 are liable to a fine not exceeding S$5,000.

Individuals who are repeat offenders of the Massage Establishments Act 2017 are liable to a fine not exceeding S$20,000, imprisonment of up to five years, or both.

Repeat offenders of the Massage Establishments Rules 2018 will be liable to a fine not exceeding S$10,000, imprisonment for a term not exceeding two years, or both.

Offenders can be fined up to 40 times the amount of duty and GST evaded and/or jailed for up to six years.