A man in Singapore took a TikTok video on March 19 showing he entered a lift in a 16-storey Pasir Ris HDB block, but the lift indicated he was going down from level 25 to 29.

A check with Google Maps showed that Block 746 Pasir Ris Street 71 is indeed a 16-storey building. 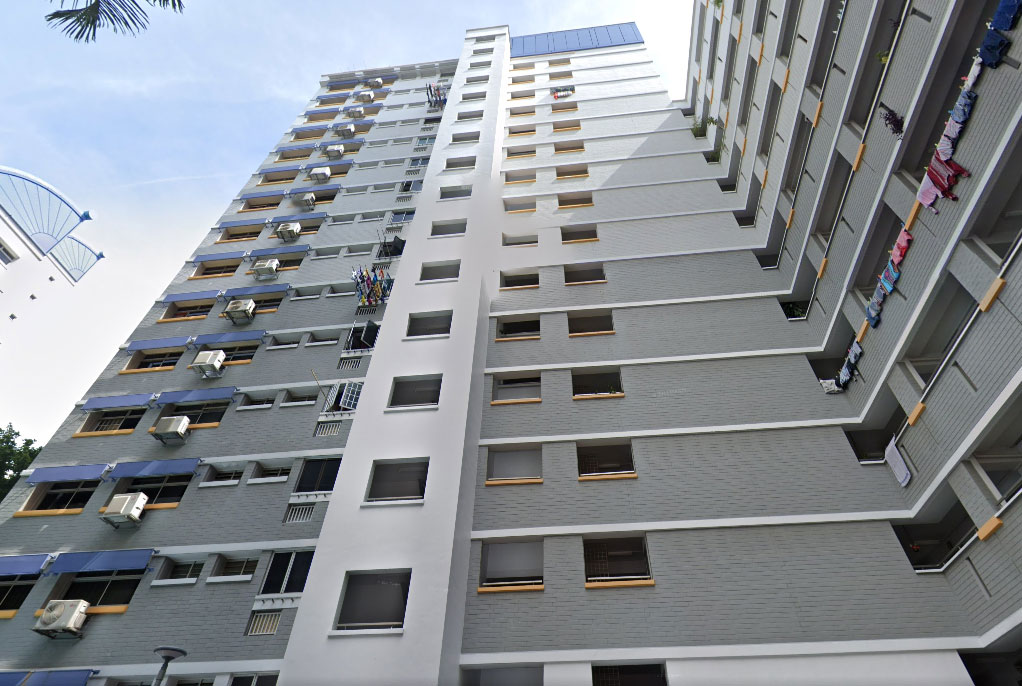 Reactions to the man's video have been intense as it received more than "66.6K" reactions in less than a day. The most common response was exclaiming the obvious that the man was going up while going down.

Other responses included congratulating the man for going to another universe, as well as ascending to heaven/ descending to hell, and/or to other worlds, perhaps to meet Dr Strange and have an origin story of his own.

One commenter said, "Hellevator", which is self-explanatory.

Others said this scenario of being in a lift that goes above and beyond the realistic number of floors has always been their nightmare.

Several commenters asked if the man is still alive, noting that this was his last video before all updates stopped.

Another quipped that the simulation is broken, while another said he ate the wrong pill -- likely a Matrix reference rather than a Central Narcotics Bureau one.

Freeze frames of the video showed the lift might have been stationary all along, but that also very well could have been an illusion conjured by the aliens abducting the man as the elevator might have already left Earth at this point and got sucked into a vortex. 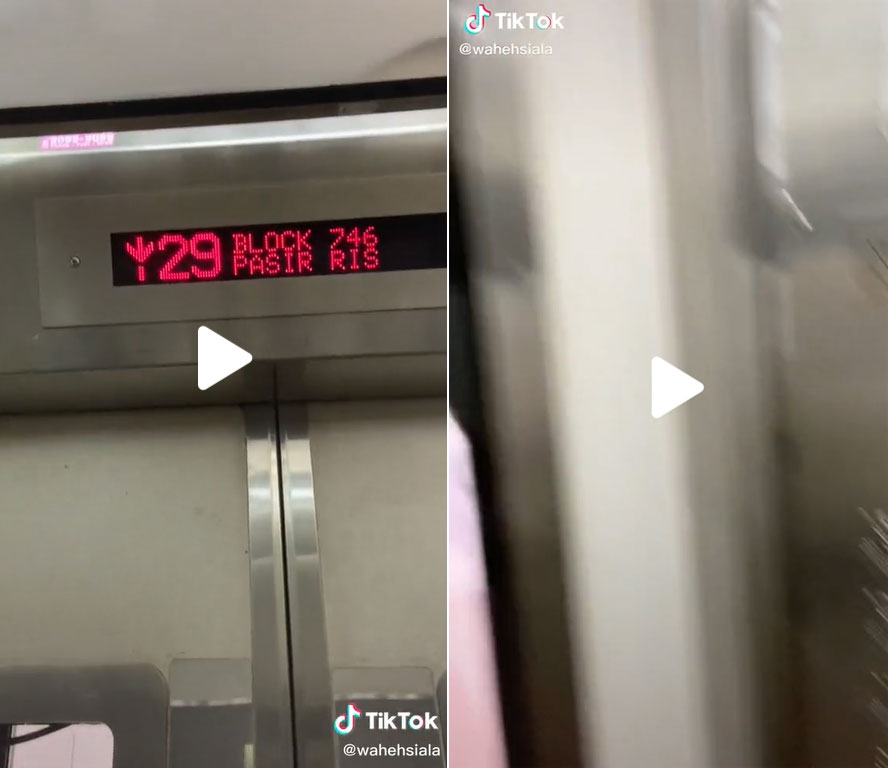 As intergalactic travel might not be for everyone, as seen in Interstellar, we wish the man all the best in his future endeavours and hope he can come back, or else, relocate to greener pastures.

Mothership.sg has dropped the man a message and will update this article if he ever replies.

And if he is in trouble, he can just reply "k".