The Singapore Armed Forces has once again unveiled two new physical training shoes that are issued to all full-time national servicemen (NSFs).

And to publicise the new footwear, defence minister Ng Eng Hen was enlisted to personally try them on for his runs.

A video of Ng having a go at the new SAF PT shoes was put up on social media on Feb. 4.

Emphasising that the new shoes are not just for NSFs but also for those who have yet to complete their in-camp training, Ng said: "The good news is that NSmen can get it from the eMart, as well as eMart online."

The publicity is also to inform the public that they can purchase the shoes from The Chevrons and SAFRA Punggol eMarts now, the caption of the post added.

The first impression of the black and red Asics shoes, according to Ng, was: "Quite nice looking black shoes." 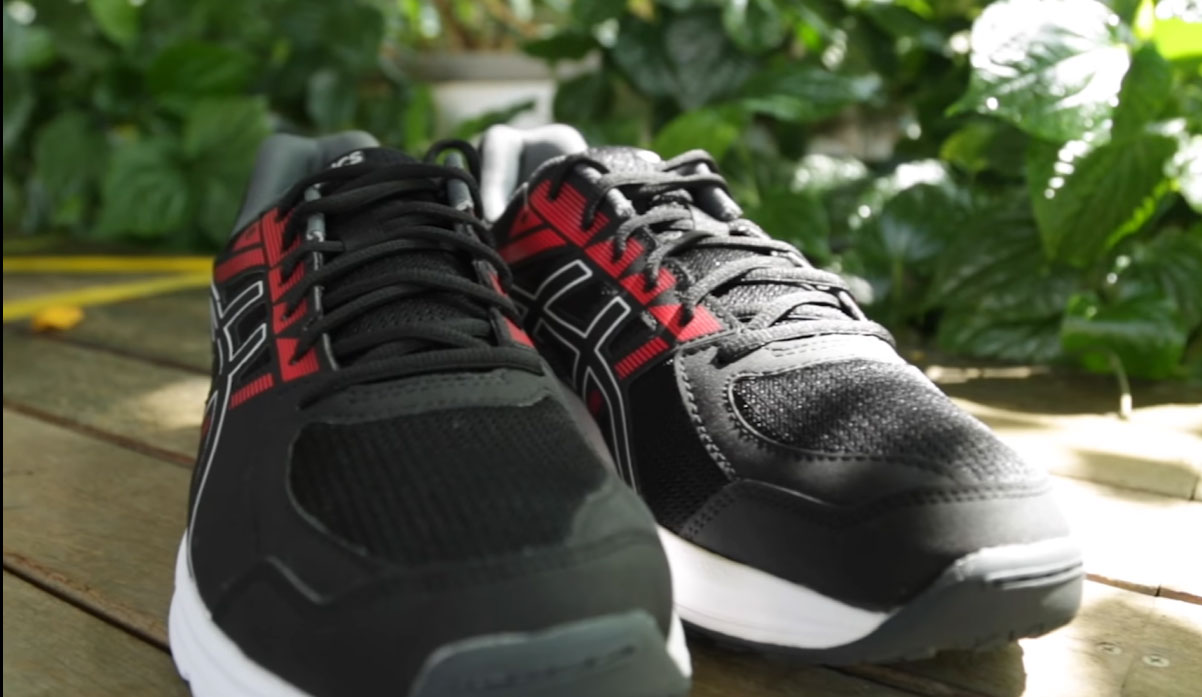 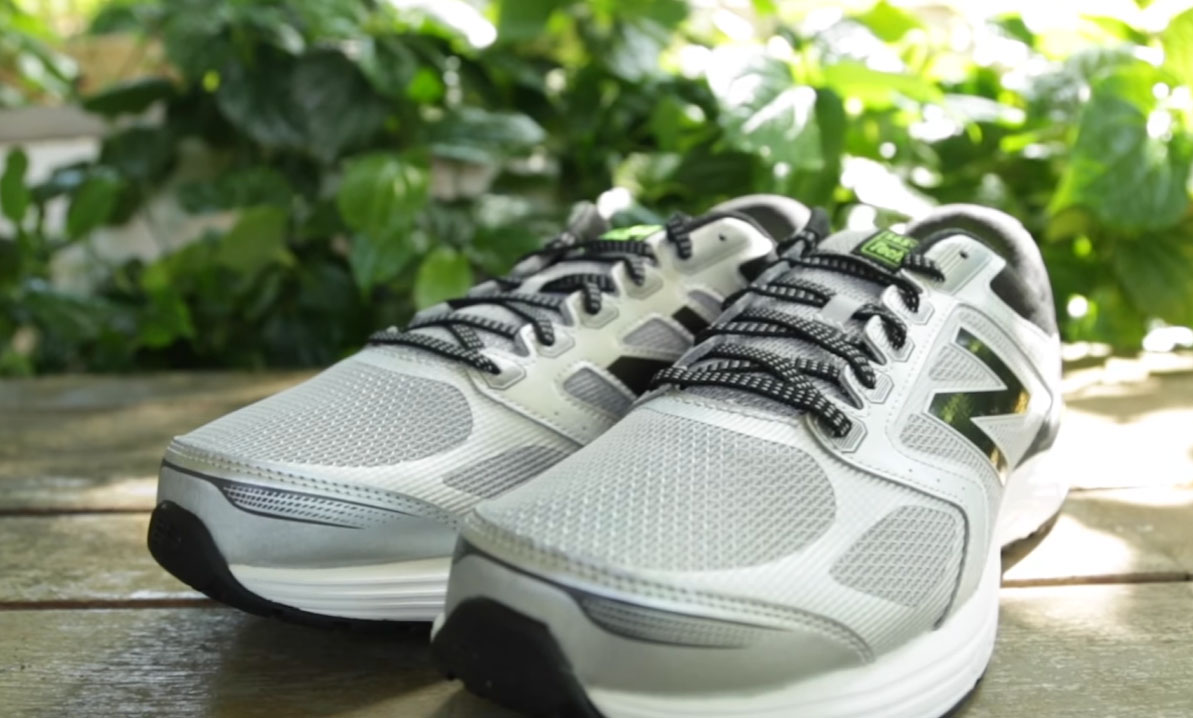 After trying them out, his verdict was that both pairs of shoes are "very comfortable".

How much do they cost?

The Chevrons and SAFRA Punggol eMarts.

They have been put up for sale since January 2022, but are understood to have been issued since late 2021.

They will subsequently be listed on eMart online for servicemen from Feb. 7.