A video of a chained woman in China living in a tiny shed with appalling conditions was posted on Douyin, the Chinese version of TikTok, in late January 2022.

The video was reportedly taken by a blogger who was trying to solicit donations for poor families living in the rural areas. 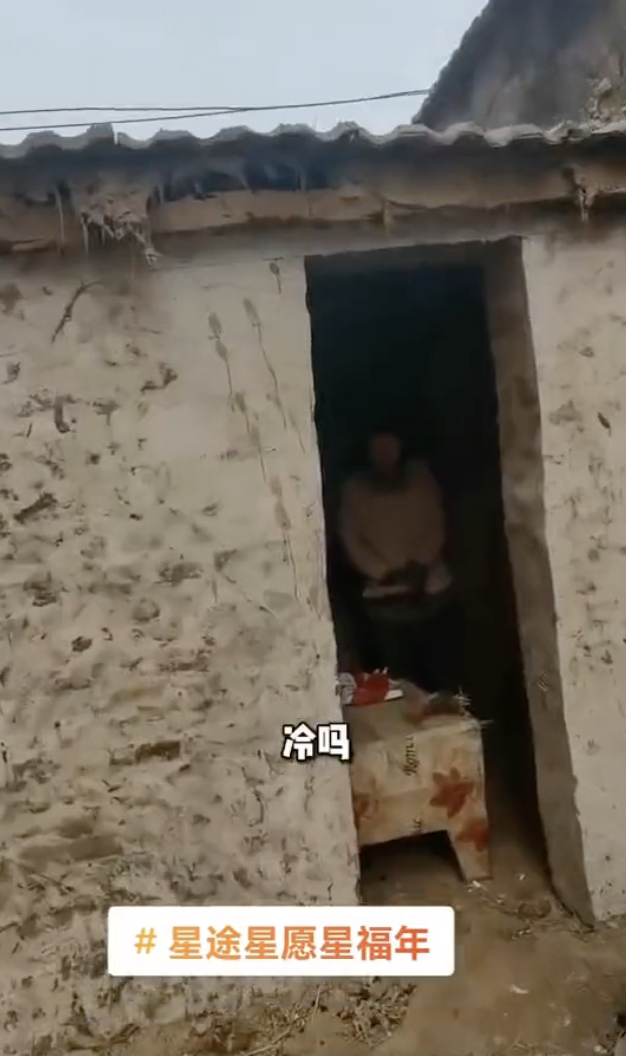 According to The Guardian, the video was taken on Jan. 26, 2022 in a village in Jiangsu province.

The video, which was recorded by a man, showed the woman chained by the neck in a doorless shed.

She was wearing a light layer of clothing despite the extremely cold weather. 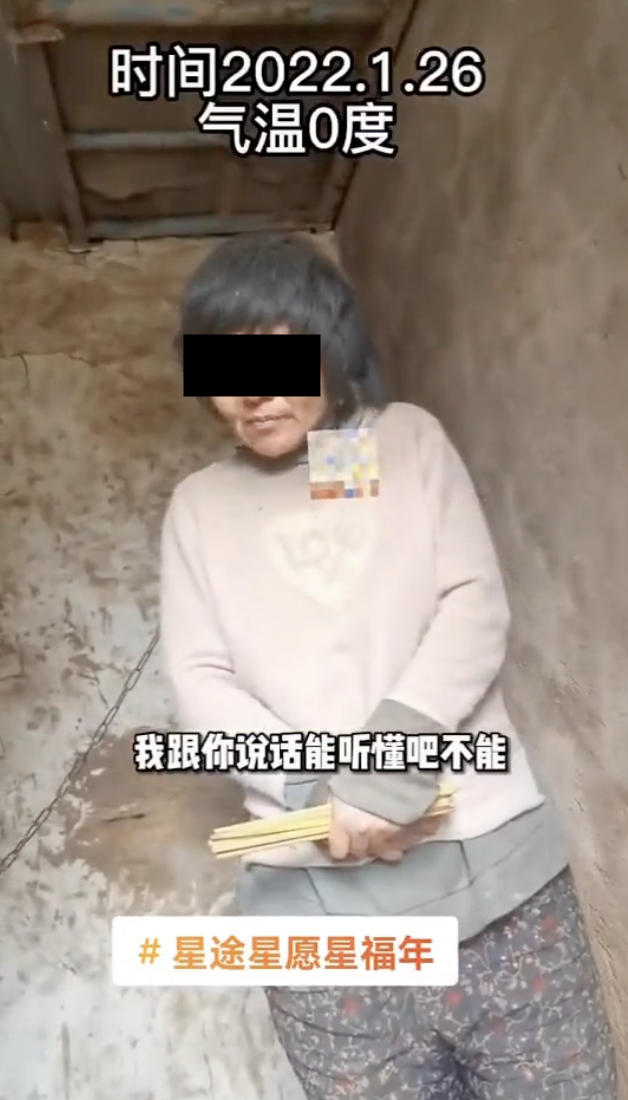 When the man asked her several questions, the woman appeared to be confused.

A subsequent video of the woman's husband circulated online, showing him listing the names of their eight children.

A Douyin vlogger exposed the living conditions of this mother of eight in a small village in Xuzhou. Heartbreaking and inhumane - she was literally chained up and left out in the cold. Full story here: https://t.co/AzCHwBU6mU pic.twitter.com/WLLhjpd4Zr

In a subsequent video, as more members of the public went to look for her after her plight came to light, she could be heard repeating "The world has forsaken me".

The videos soon went viral in China, sparking outrage and debates on the treatment of women in the country.

Many Chinese citizens took to Chinese social media site Weibo to demand authorities to intervene and help the woman. Some speculated that the woman was a victim of human trafficking.

The videos also circulated on other social media platforms and caught international attention, with various international media reporting about it.

Soon after the videos went viral, authorities in the Chinese city of Xuzhou released statements about the woman.

But their accounts were inconsistent and unclear.

The authorities were also criticised for not addressing the fact that the woman was being chained and living in a doorless shed.

Officials from the Feng County division in Jiangsu first released a statement on Jan. 28.

As reported by The Washington Post and the BBC, the statement dismissed claims of abduction and trafficking.

The statement also said that the woman suffered from a mental illness and was receiving medical treatment.

Authorities identified the woman as Yang. She had married her husband, Dong, in 1998. They have eight children.

A second statement released by the authorities a few days later claimed that the woman was chained to restrain her as she was mentally unstable, according to The Washington Post.

In a report by the BBC, the woman's husband had apparently told local authorities that she often had violent outbursts.

A subsequent statement by the authorities on Feb. 7 stated that the woman's name was Xiao Huamei instead, and that she came from a village in the Yunnan province, in southwest China, as reported by Reuters.

The statement claimed that she was sent to Jiangsu province with a fellow villager to find a husband, but went missing after she arrived.

Investigations into the case

After criticism for the conflicting statements, Xuzhou authorities released another statement saying that the party committees and governments at the city and county levels will "learn from the incident", as reported by Reuters.

The authorities also stated that the police were investigating the woman's husband, and that the woman had also recently been diagnosed with schizophrenia.

Authorities later confirmed that the woman was indeed a victim of human trafficking.

Three people were arrested in connection with the case.

Officials fired and punished over the case

On Feb. 17, the Chinese provincial government of Jiangsu said that it will thoroughly investigate the facts surrounding the video of the woman.

Following this, at least 17 local officials in eastern Jiangsu province were fired, punished and probed, according to AFP.

The Communist Party chief for Feng County was among those who were sacked.

On Feb. 23, Reuters reported that nine people were directly involved in the selling and buying of the woman in Feng County.

They were either arrested or put under criminal investigation for abuse or trafficking of women.

As reported by Reuters, investigators found that the woman is a 44-year-old who is originally from the southwestern province of Yunnan.

She was sold twice by human traffickers in Feng County.

The following year, she ran away but ended up with her current husband after she was sold to his father.

It was confirmed that the woman has eight children with her current husband.

She had seven of her children over nine years until 2020, according to Reuters.

Investigators found that her mental state worsened after she gave birth to the third child in 2012.

She is receiving treatment now.