Can you do a lot of pull-ups? Can you hang from the pull-up bar effortlessly?

If so, you can eat a Korean BBQ meal for free in Sengkang any time in the months of January and February 2022. 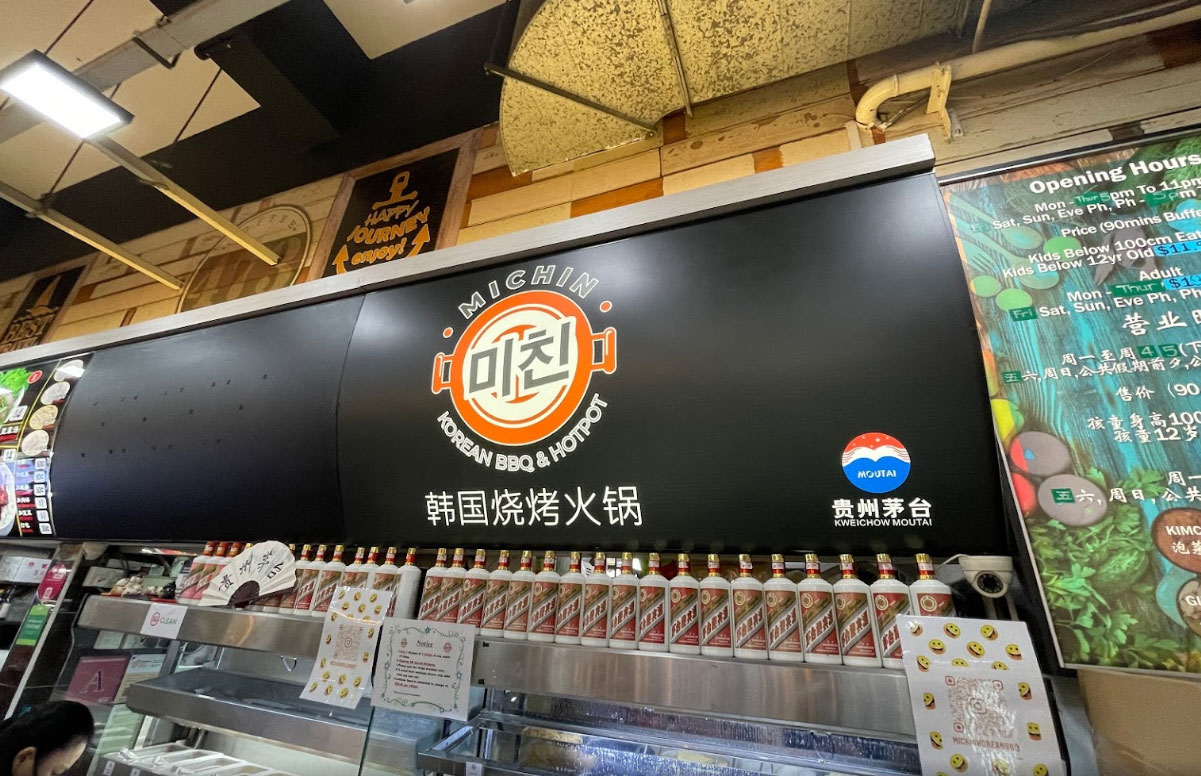 Michin Korean BBQ n Hotpot at Block 473 Fernvale Street in Sengkang has launched a challenge for diners to hang on the pull-up bar for 100 seconds.

The unorthodox promotion is held right smack inside the coffee shop.

To demonstrate it can even be done, a stall personnel hung from the bar for slightly more than 100 seconds on video.

The challenge is open to both males and females.

The terms and conditions state that a minimum of two paying adults per table is needed to qualify for the challenge.

However, for those who cannot meet the full 100 seconds, there is a tier 2 reward where the longest timing below 100 seconds will win a prize as well.

What's the catch? The bar spins.

As always, for these sorts of challenges, there is always a catch.

The pull-up bar is, in fact, not stationary as it spins.

In a separate TikTok video, the stall personnel could be seen slipping off the pull-up bar.

And when he did so, the bar spun.

Such an effect will make slipping off the bar much easier once your grip falls from your palm to only your fingers.

The force exerted by two hands while utilising the cross grip will naturally negate the spin of the bar.

And this effect has been documented and dissected on YouTube as the pull-up bar challenge is hugely popular overseas as a carnival game.

And this is not the first time the Sengkang BBQ stall is capitalising on the chin-up bar.

@michinbbqnhotpot ok another new record... so far got @seanwithoutthea 32, @kieran.lee 35 and this new guy 37. let vote who should be the champions for now. #fyp #foryoupage #pullupchallenge #fitness #bbqfood ♬ Spartan - MIDI Monstaz

At least one woman managed to meet the 10 pull-ups mark.

All media via Michin Korean BBQ and Hotpot