On Sunday (Jan. 16), police raided 17 handphone shops in an island-wide operation that went on for nine hours.

Nine men and one woman, aged between 31 and 56, were arrested for their suspected involvement in fraudulently registering prepaid SIM cards using the particulars of unsuspecting customers or foreigners who have not entered or have left Singapore.

Another 15 men and nine women, aged between 24 and 68, are assisting with investigations.

Handphone shops at Orchard, Geylang and Woodlands among those raided 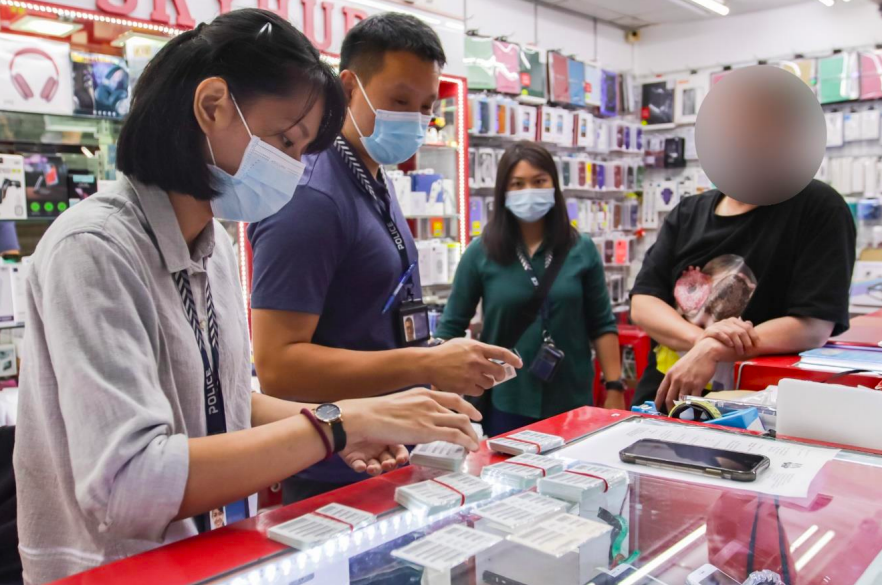 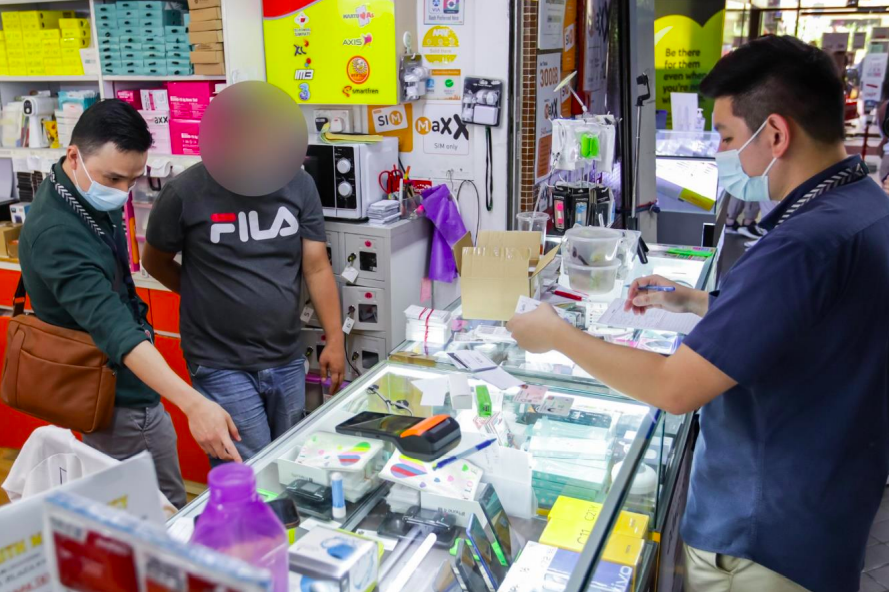 Their investigations revealed that these handphone retailers had abused the computer systems holding the registration information for prepaid SIM cards.

The retailers would allegedly preregister the SIM cards using the particulars of others, and then sell them to customers who wanted to remain anonymous. The police said that fraudulently registered prepaid SIM cards are typically exploited by criminals as an anonymous channel of communication for a variety of illicit activities.

These include unlicensed moneylending, scams, and vice, among others.

"For example, scam syndicates have been found to perpetuate their criminal activities by using such prepaid SIM cards to contact victims and amongst themselves to evade possible detection," said the police.

The offence of unauthorised modification of computer material carries a fine not exceeding S$10,000, or to an imprisonment term not exceeding three years, or both.