A 22-year-old Malaysian woman, who came to Singapore to teach at a tuition centre, went missing for three days and was eventually found floating in the Api Api River in Pasir Ris on Jan. 18 night, Lianhe Zaobao reported.

The woman, Khoo Yee Joo, who was from Kedah, Malaysia, went missing after she got off work in Chai Chee on Sunday evening, Jan. 16.

She became uncontactable and her aunt, who is in Singapore, went to the police station at around 2am on Monday morning to report her missing.

The police confirmed that they received a call at 7:11pm on Jan. 18 about a body floating in the Api Api River in Pasir Ris.

The police arrived at the scene to retrieve the body.

The woman was pronounced dead at the scene.

Preliminary investigations confirmed the deceased's identity and the police has ruled out the possibility of foul play.

Zaobao reported that the deceased woman's mother, a 50-year-old housewife in Malaysia, received the bad news on Jan. 18 night.

The mother said she understands that only her daughter's body was found, but all her personal belongings were missing, and authorities confirmed the identity of the deceased via her fingerprints.

Khoo's funeral will be arranged by her aunt who is working and staying in Singapore.

According to Zaobao, the woman from Kedah had just graduated from university and moved to Singapore at the end of November 2021 to join a local tuition centre as an assistant Chinese teacher.

The woman lives with her aunt in Toa Payoh.

She had been in Singapore for only a few months.

The aunt said her niece would always return home from work on time, and would inform her if she went out with her friends on her off days.

She noted that she did not notice anything different about her niece the last time she saw her, which was the night before she disappeared on Jan. 15.

Went to work and got off as per normal

The woman said her niece went off to work as usual, and got off work at around 6pm.

At 7pm, the aunt received a message from her sister, who is the deceased woman's mother, saying that she could not get in contact with Khoo.

When the aunt got home from work at 10pm, she realised her niece was still not home, she told Zaobao.

Asked for help to look for woman

There was no response when the aunt called or messaged Khoo, and she asked for help from her neighbours to look for her niece.

She also went to Chai Chee Road where her niece worked, and waited until 2am that night before calling the police.

Khoo was last seen by two colleagues who had walked with her to the bus stop opposite Chai Chee Industrial Park after work to take the bus home. 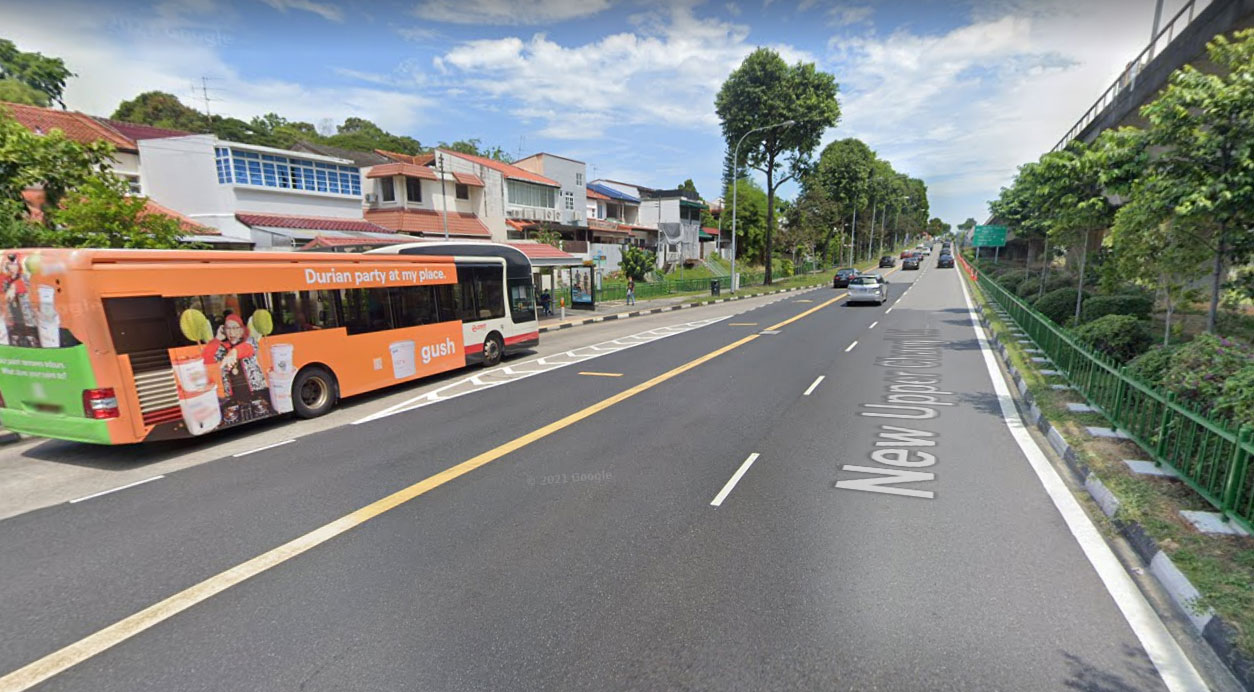 At that time, three buses arrived at the same time, and the other two colleagues walked towards the first bus.

They saw Khoo walking towards the third bus, but cannot ascertain if she eventually boarded it, Zaobao reported.

Parents planned to come to Singapore

Before Khoo's body was discovered, her parents said they were making arrangements to fly to Singapore to look for their daughter if there was still no news of her by Jan. 21.

The woman was last seen carrying a canvas bag, wearing a white t-shirt, a pair of beige pants, and black shoes.

The appeal for her whereabouts has since been removed from Facebook.