Some people in Malaysia were offended -- again -- after a canvas tote bag featuring two cats holding up mandarin oranges and saying "Gan Ni Na" was deemed inappropriate because the three-word pun sounds like the classic vulgar Hokkien phrase. It went on sale for just one day before it was announced by its retailer it would no longer be on sale due to the backlash.

As a result of the sudden scarcity, the bag is now a highly sought after item.

“柑你拿” literally means, "Citrus you take", or understood within the Chinese New Year context, "Here, have some mandarin oranges".

It is also a homonym for the vulgar Hokkien cuss phrase. 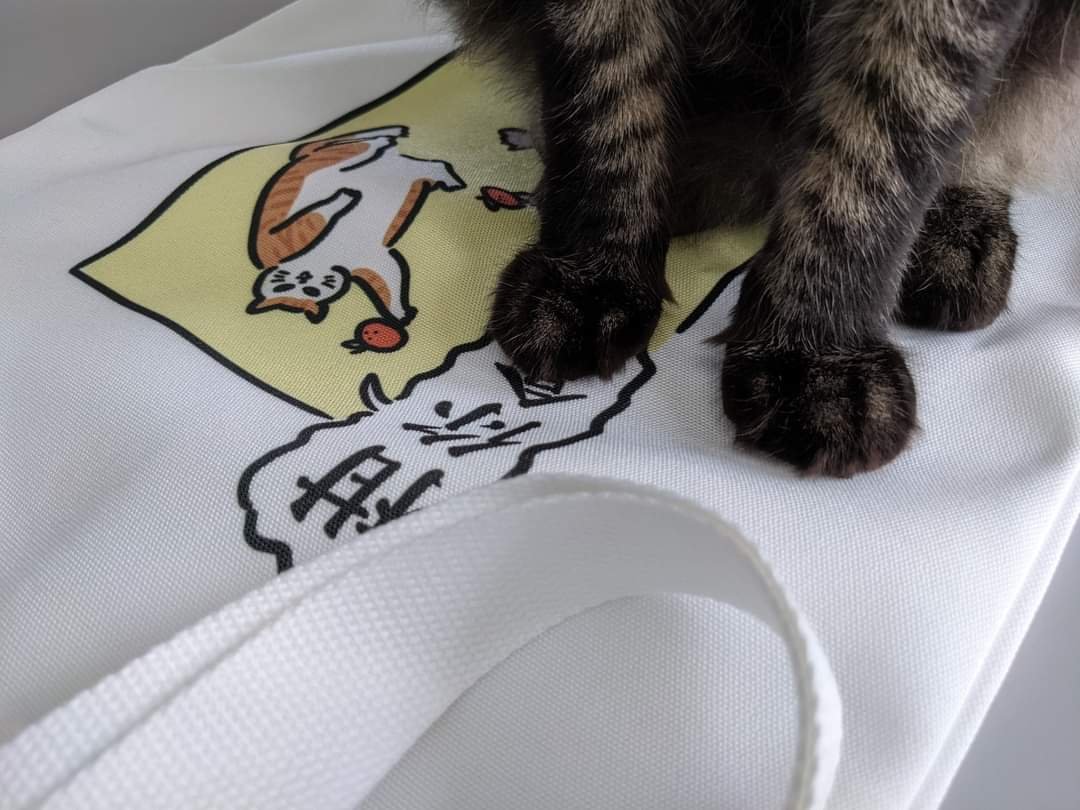 Mentor Publishing, also known as 大将出版社, apologised and said in a Facebook post on Jan. 9 that it will honour the orders that had already been placed for the bag, but will stop accepting new orders.

The post added that Mentor Publishing thought the product was funny and cute, and has always set out to maximise creativity and give voice to various forms of expression, no matter how politically incorrect.

But the bag was called out for being vulgar and undignified, and the brand was accused of stooping so low to make such a product.

All photos via Mentor Publishing