A Singaporean man, who goes by the name WL Ng, stunned viewers when he revealed his transition from a PhD holder to a taxi driver in a recent TikTok video.

The hashtag "showyourdegreechallenge" has been going viral on TikTok.

The trend involves users showing off their academic credentials and then revealing what they are working as at the moment.

Ng also jumped on the trend and made a video titled: "You can't believe but it was real."

In the video, one frame showed a photo of Ng when he was younger and a text caption, read: "PhD in Electronics". 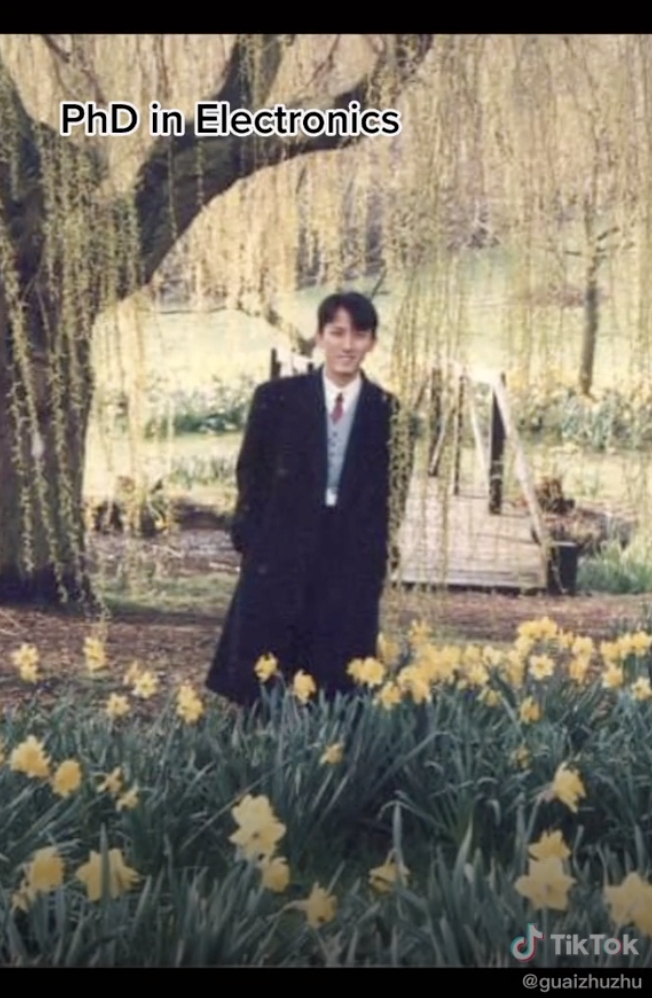 The next frame showed a picture of him standing next to a white Mercedes taxi, revealing that he is now working as a taxi driver. 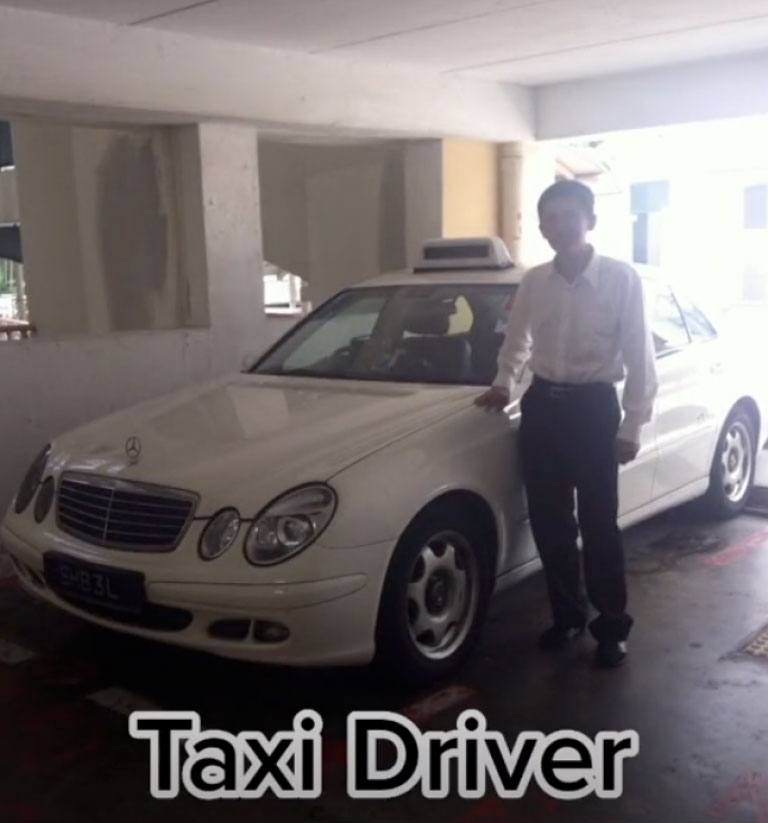 Ng said in the comments section that he worked in the technology industry for 10 years before he decided to do something different.

When asked if having a degree or PhD was the way to a perfect life, Ng replied, "Not really, many have done better without a degree."

He's previously worked as an engineer, a scientist, a property agent and now a taxi driver, he revealed in response to a commenter.

One commenter said: "Honest job. Most importantly is you are happy at what you do. Life is not a competition."

Another commented: "As long as you’re healthy and able to earn a living. I’m thankful for that every day."

However, one commenter assumed that Ng was working "for leisure or kill time, not to survive".

Ng snapped back and said: "Even though I had some savings in bank but it will deplete to zero if I don't keep moving and make a living." 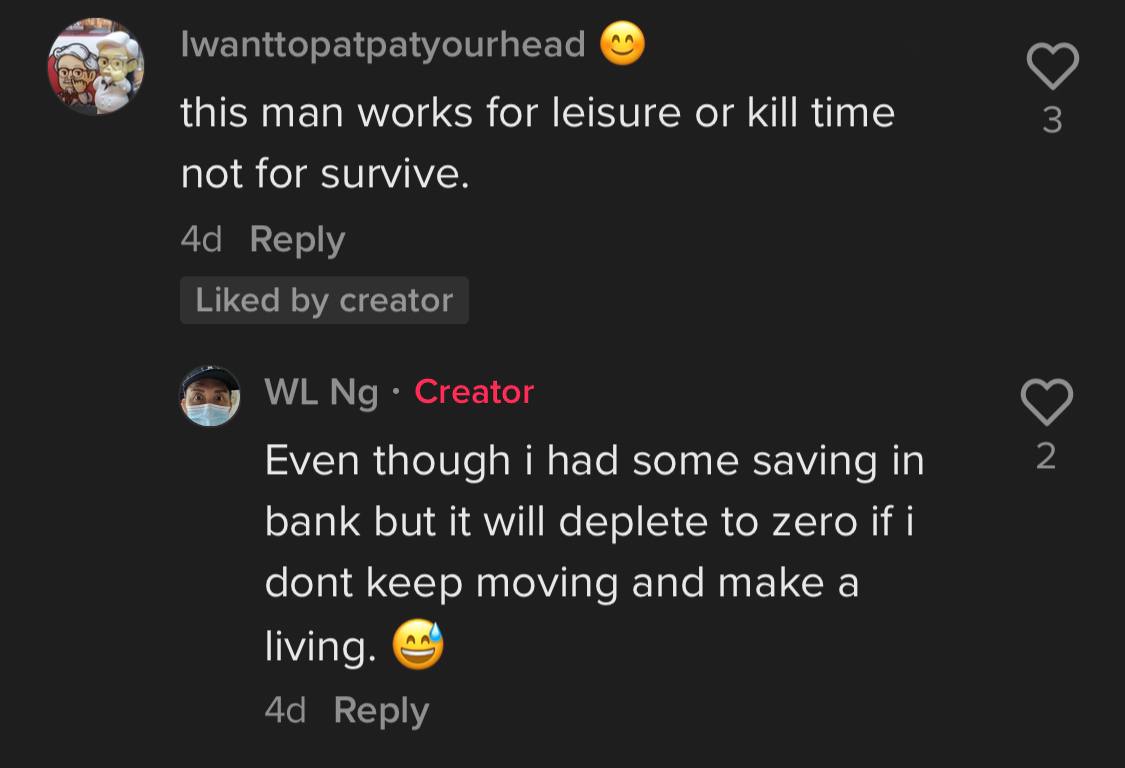 He added in another comment that he has to keep working to feed his family.

In response to a flippant commenter who wrote that "Electronics sg no future one sia I got same degree", another commenter replied that the person who said this should "reflect on your attitude first".

Ng chimed in as well and wrote: "Agree. Education is important but attitude is more important."