An owner of a roast meat business lost close to S$188 after he became a victim of a prank by a suspected loanshark.

This case was reported by Shin Min Daily News on November 17.

The 58-year-old owner named Hu Shi Ming received an order for a S$188 roasted pig on November 16 at around 5pm.

The order, made by a customer named Li, was to be delivered the next day to a unit at 827A Tampines Street 81.

The customer insisted on paying via cash-on-delivery.

When Hu requested the customer to use PayNow, the latter refused, insisting that Hu could call the police if he doesn't receive payment.

Hu told the Chinese paper that he took up the job because business was bad. 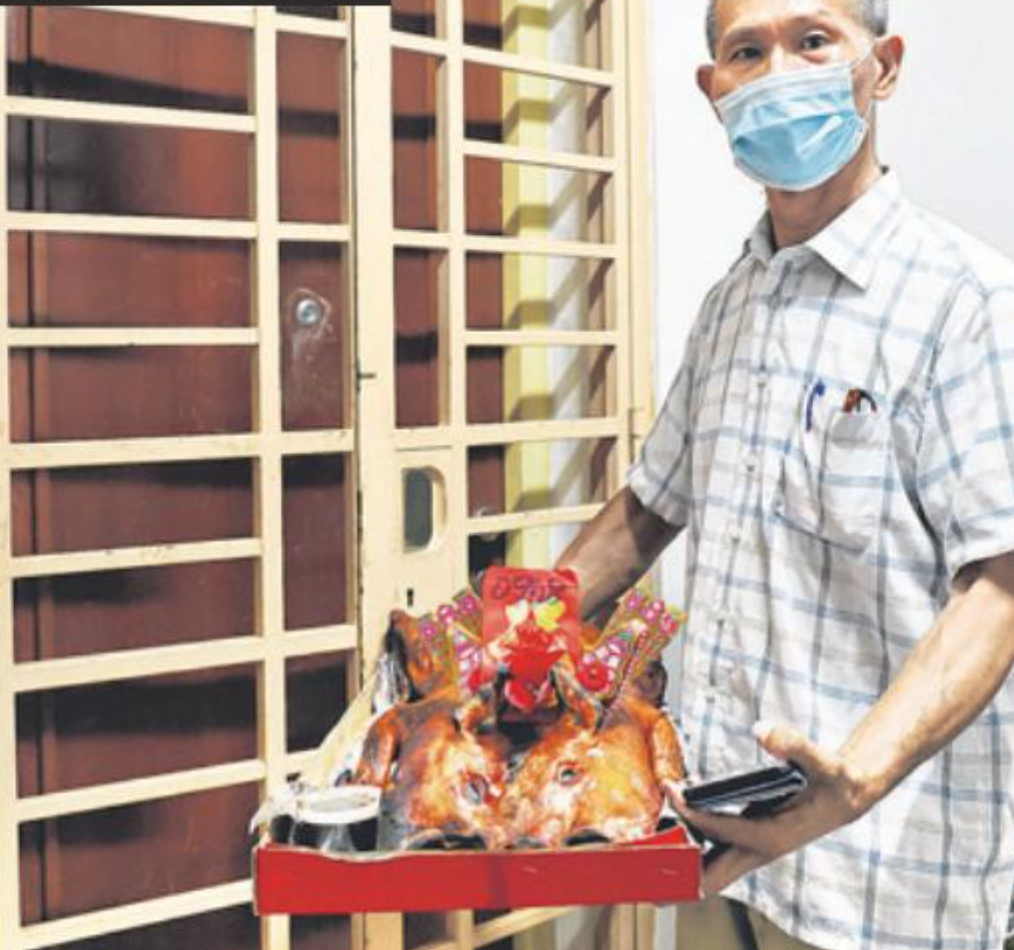 However, when he made the delivery the next day, there was no one at the door.

He took a photo of the main door and sent it to Li. The latter instructed him to wait outside. Hu ended up waiting outside the unit for four hours. Calls to Li subsequently went unanswered.

Li only answered the phone when Hu used another number to call him. During that call, Li told Hu to collect the money from a maid in the unit.

According to residents in the area, the unit's occupants are a Malay widower in his seventies and a maid.

Hu subsequently made a police report.

According to Shin Min, the WhatsApp number used to make the order was linked to a business which provides "financial services".

Hu told the Chinese paper that this was the first time he encountered a prank like this.

"This is my hard-earned money, how can they do this?" he said.

He will no longer accept cash-on-delivery as a mode of payment.

The police told Shin Min that they received a report of harassment and are currently investigating.