Singapore-based actor Joshua Tan recently encountered an aggressive road bully in Australia, but won the admiration of friends and followers by reacting with composure in a heated situation.

31-year-old Tan was driving in Sydney with his fiancée, Zoen Tay, when the incident occurred.

According to the "Ah Boys to Men" actor, the stranger had approached them, but Tay was thankfully safe in the car.

The exchange between Tan and the stranger was filmed from inside the vehicle, and a part of the already muffled audio was further obscured by the sound of an animal whining.

However, viewers can roughly make out what was happening—a middle-aged man was accusing Tan of blocking a line before pulling up to his current spot and parking in it slowly.

The man was also calling Tan names like "f*cking imbecile" and "f*cking idiot," while asking the actor to "shut his f*cking mouth." 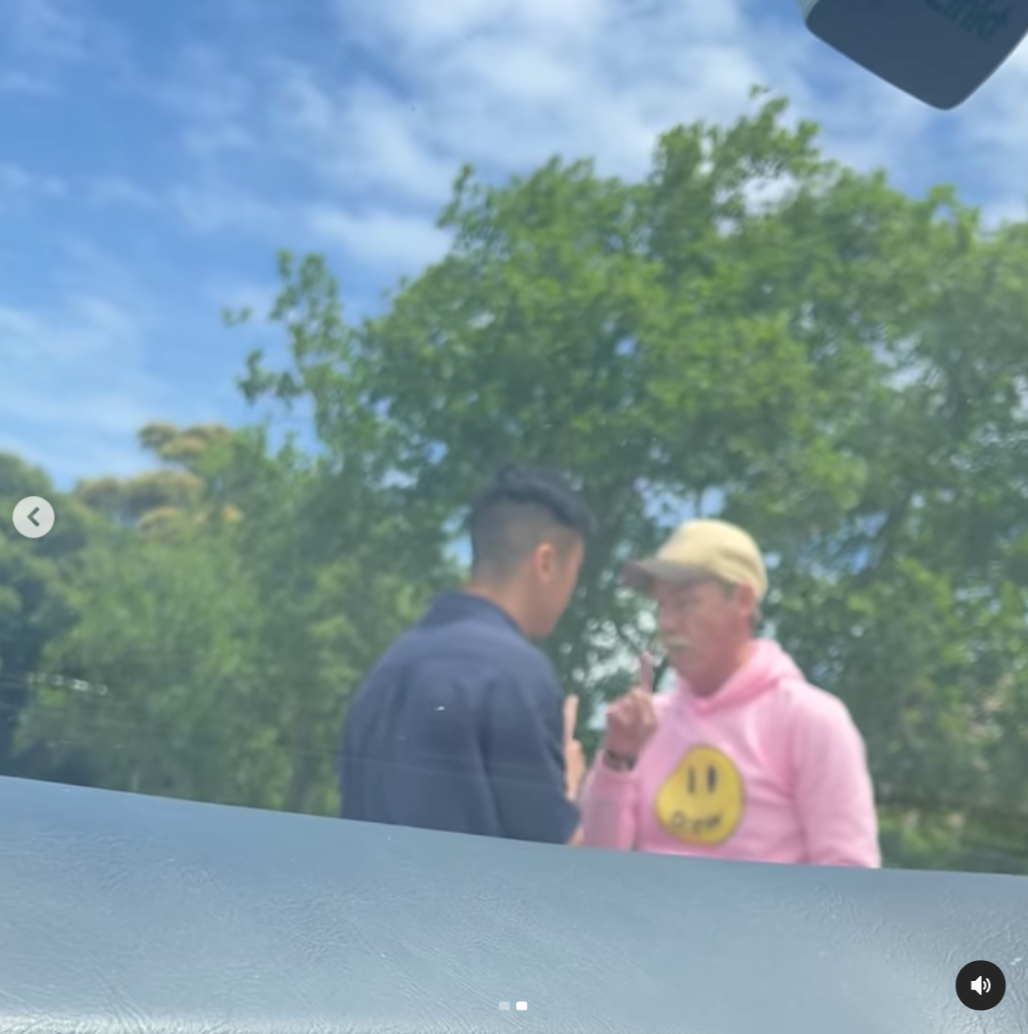 At one point during the confrontation, the man stuck his enraged face real close to Tan's while gesturing angrily and shouting vulgarities at him. Although the video did not manage to capture what Tan was saying, the actor's body language remained largely calm, and his gestures were directed at his surroundings, rather than at the antagoniser.

Tan wrote in his caption,

In response to his post, many commended Tan for keeping his cool while holding his ground. 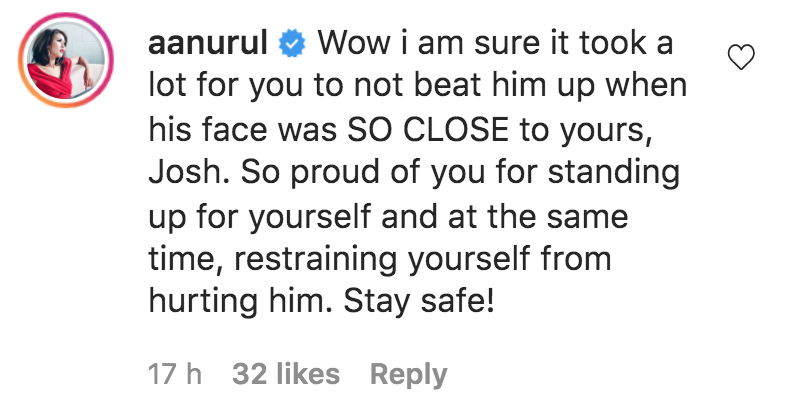 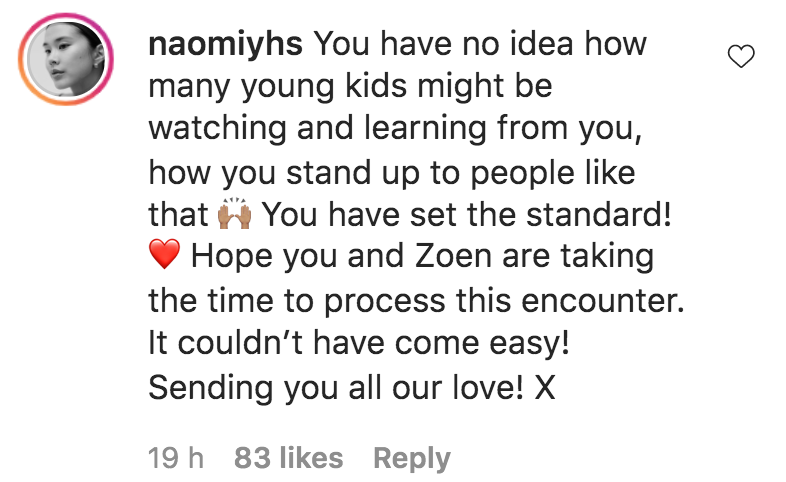 Tan then thanked everyone for their "kind words of support," and added, "Most importantly let’s fight hate with love. A few bad people don’t make an entire country bad."