Its COE expires in six years and five months.

Photos of the wide and long automobile was put up on Facebook on Oct. 27

Original Ford cars of this make were built in the United States by Ford from 1959 through to 1974.

According to the post, the Galaxie 500 XL is about 30 per cent bigger than a regular sized car found on Singapore's roads these days.

The Galaxie 500 XL is 5.3m in length and 2.1m wide, resembling a mini bus, which makes navigating around Singapore a bit tight but still doable.

In comparison, a Toyota Alphard -- at 5m in length and 1.9m wide, and considered one of the larger cars here -- is still smaller than the Galaxie 500 XL.

The most American thing about the Ford Galaxie is that it is equipped with a 5.8-litre engine -- a monster fuel guzzler.

But the car was made at a time when petrol was cheap and fossil fuel was believed to be in abundance.

Ford stated in its sales literature that XL stood for "Xtra Lively".

The Galaxie name was used for the top models in Ford's full-size range from 1958 until 1961, in a marketing attempt to appeal to the excitement surrounding the Space Race.

The Galaxie name stuck for several more years after that before it was dropped. 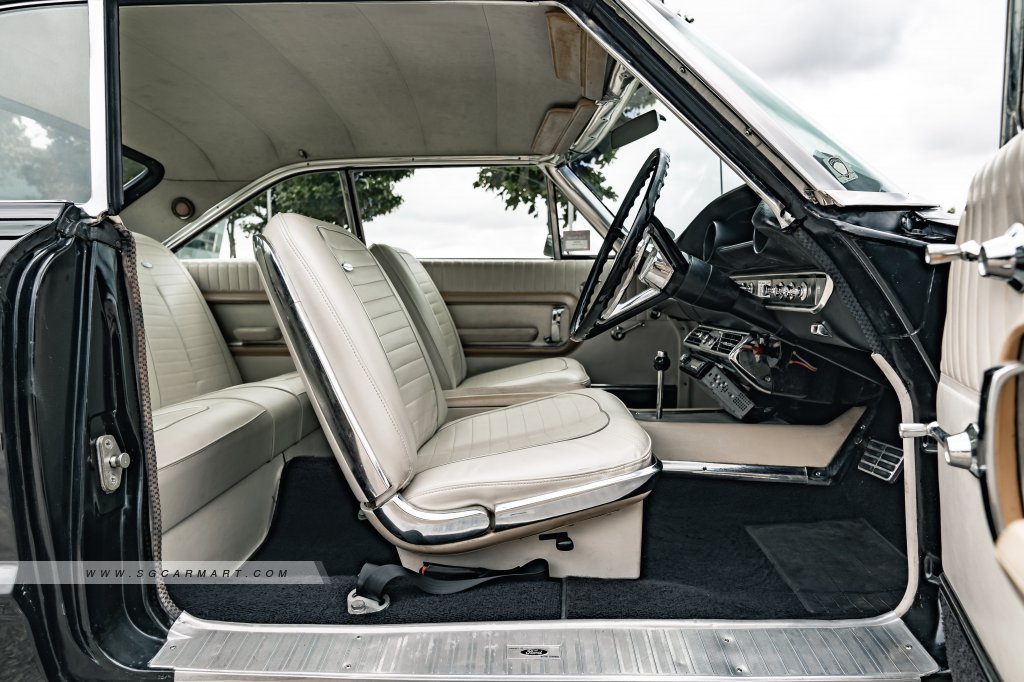 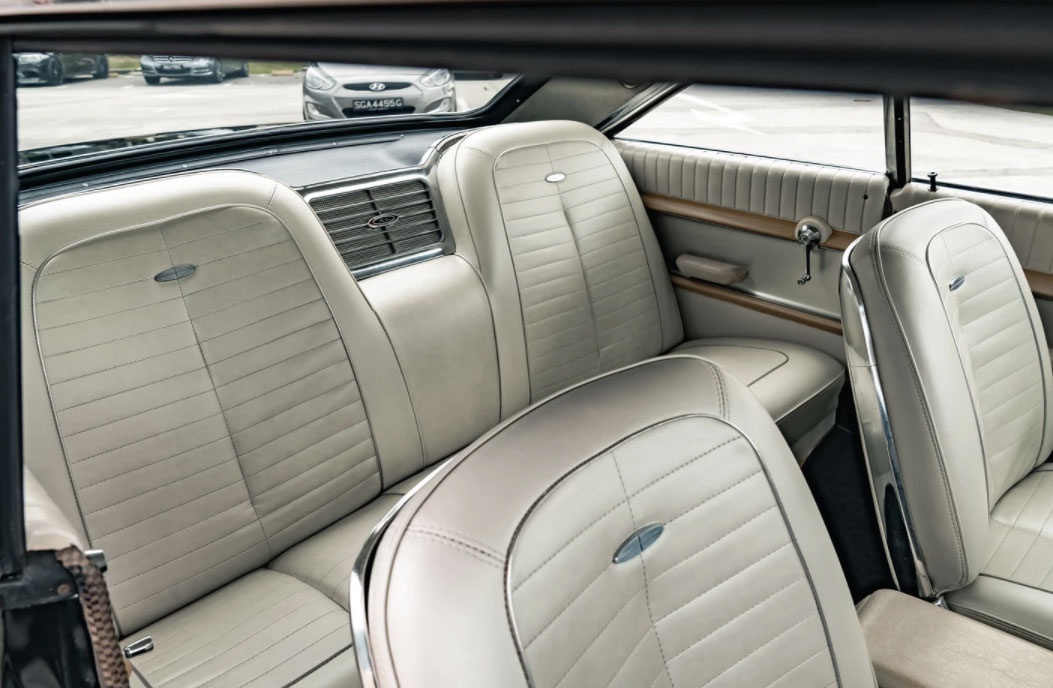 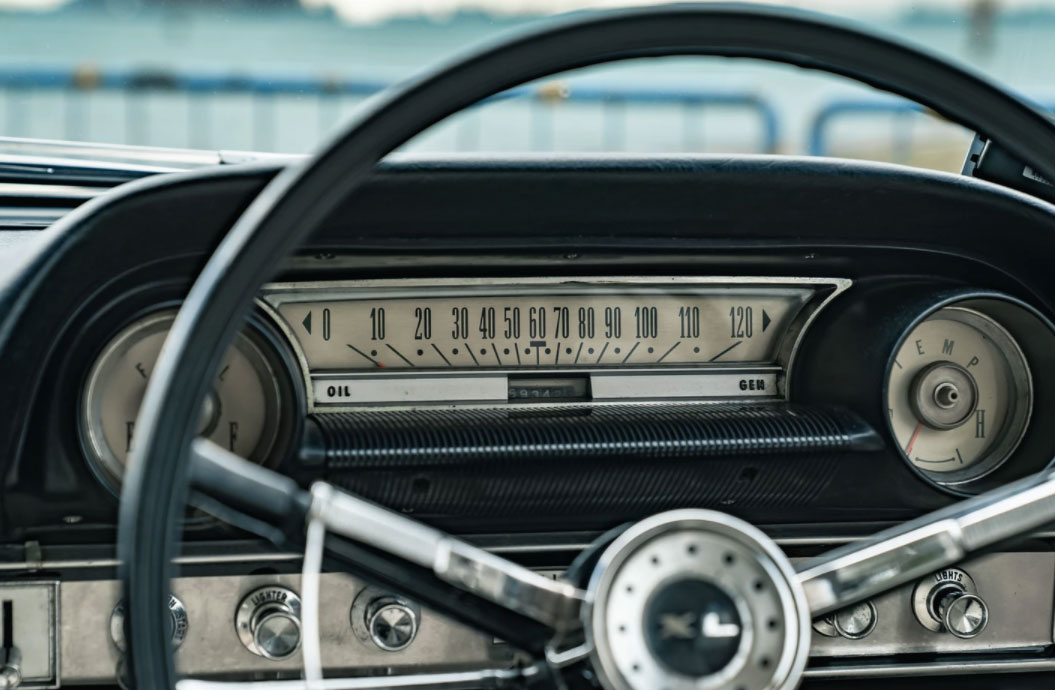 The vintage chrome hubcap is one of the stand-out features of cars from that era. 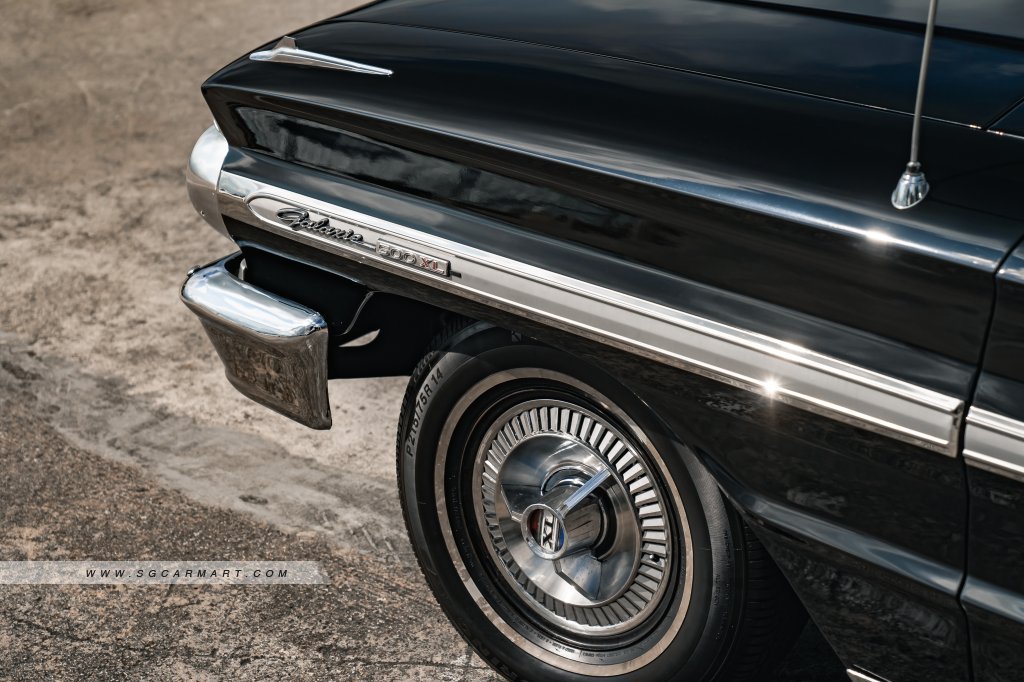 What is interesting to note is the right hand drive configuration, likely the result of the Ford Galaxie being also manufactured outside of the United States.

It is a known fact that the Galaxie series of Ford cars were produced in Australia from late 1964 to 1968.

The assembly and conversion from left to right hand drive took place in Ford's facility in Victoria.

This unit, with just a 69,000km mileage clocked, is considered a low-mileage car.

That's also because there aren't too many places in Singapore you can take it -- definitely not up multi-storey car parks -- if you need a spacious lot to park.

All photos via Classic Motorworks SG