Angela Lee, the wholesome 25-year-old mixed martial arts star with One Championship, looks ready to make her comeback as she revealed her cage-ready body seven months after giving birth. 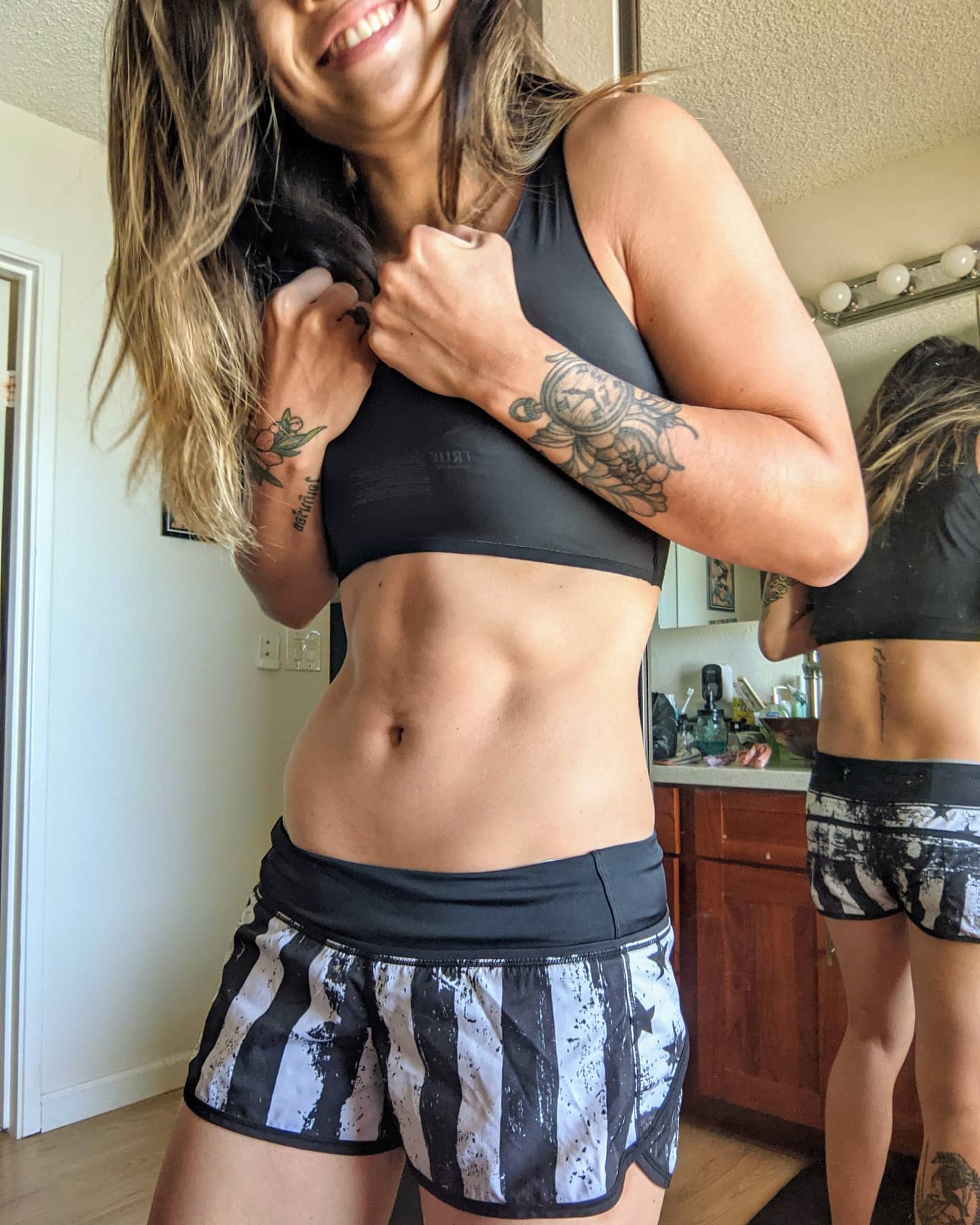 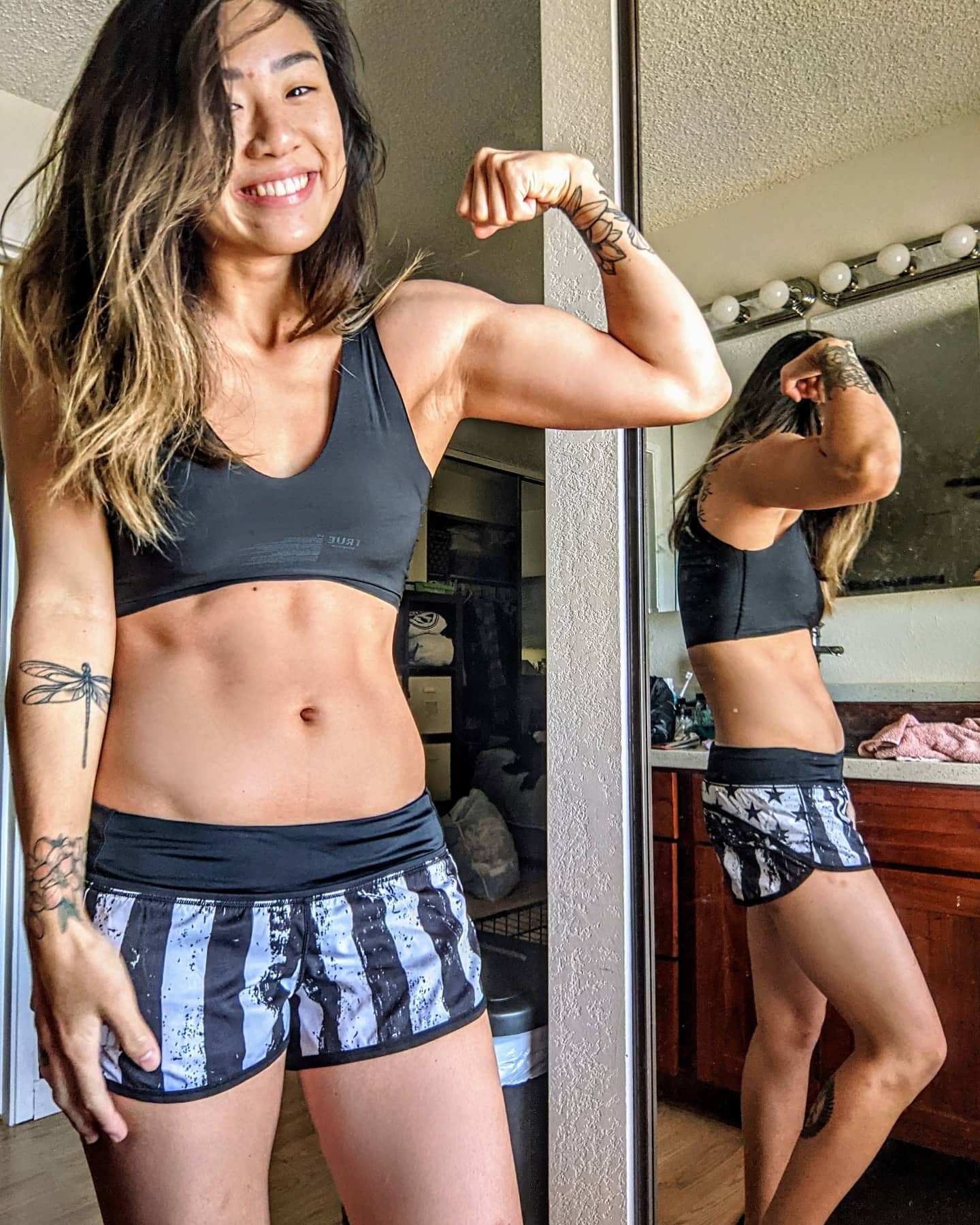 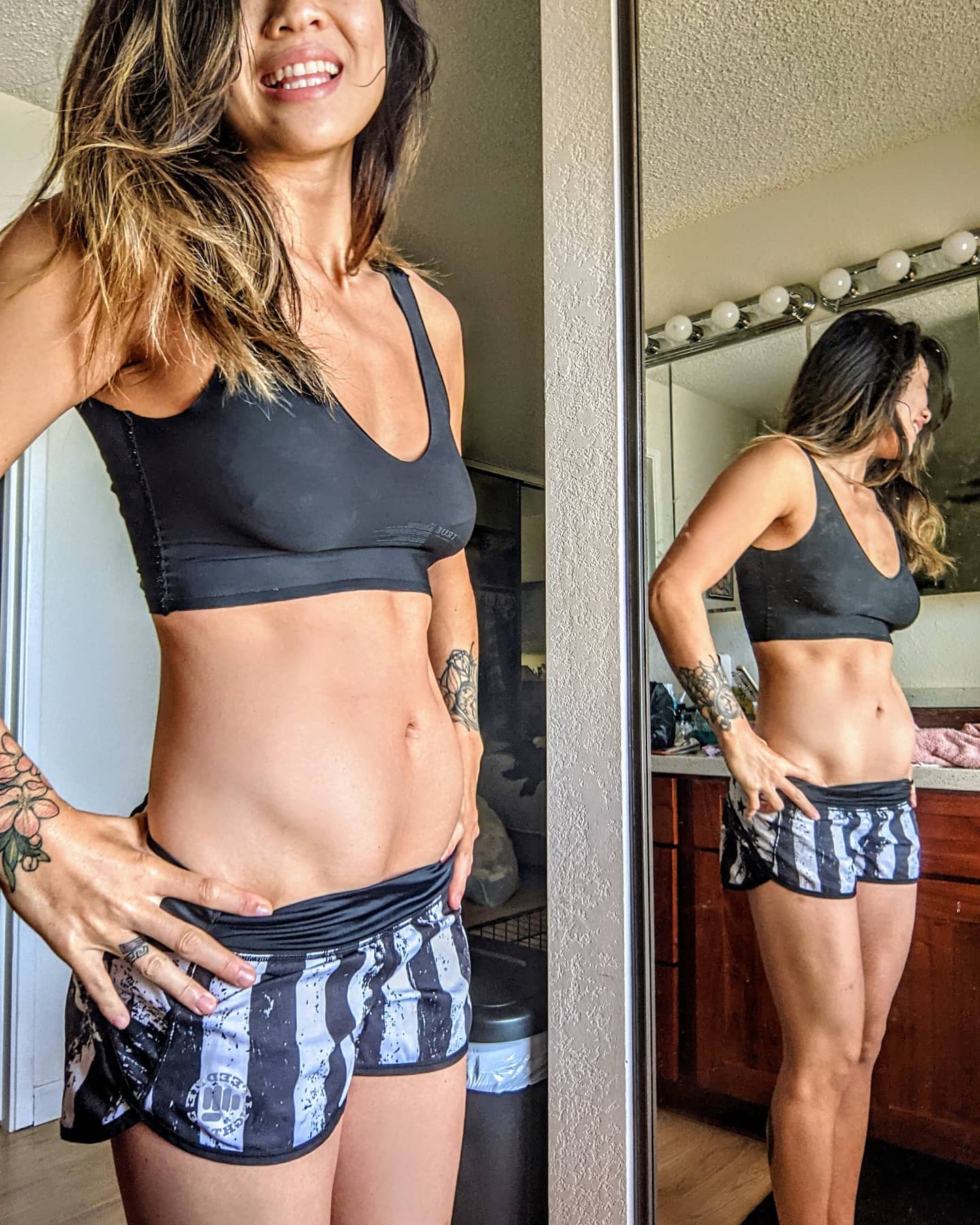 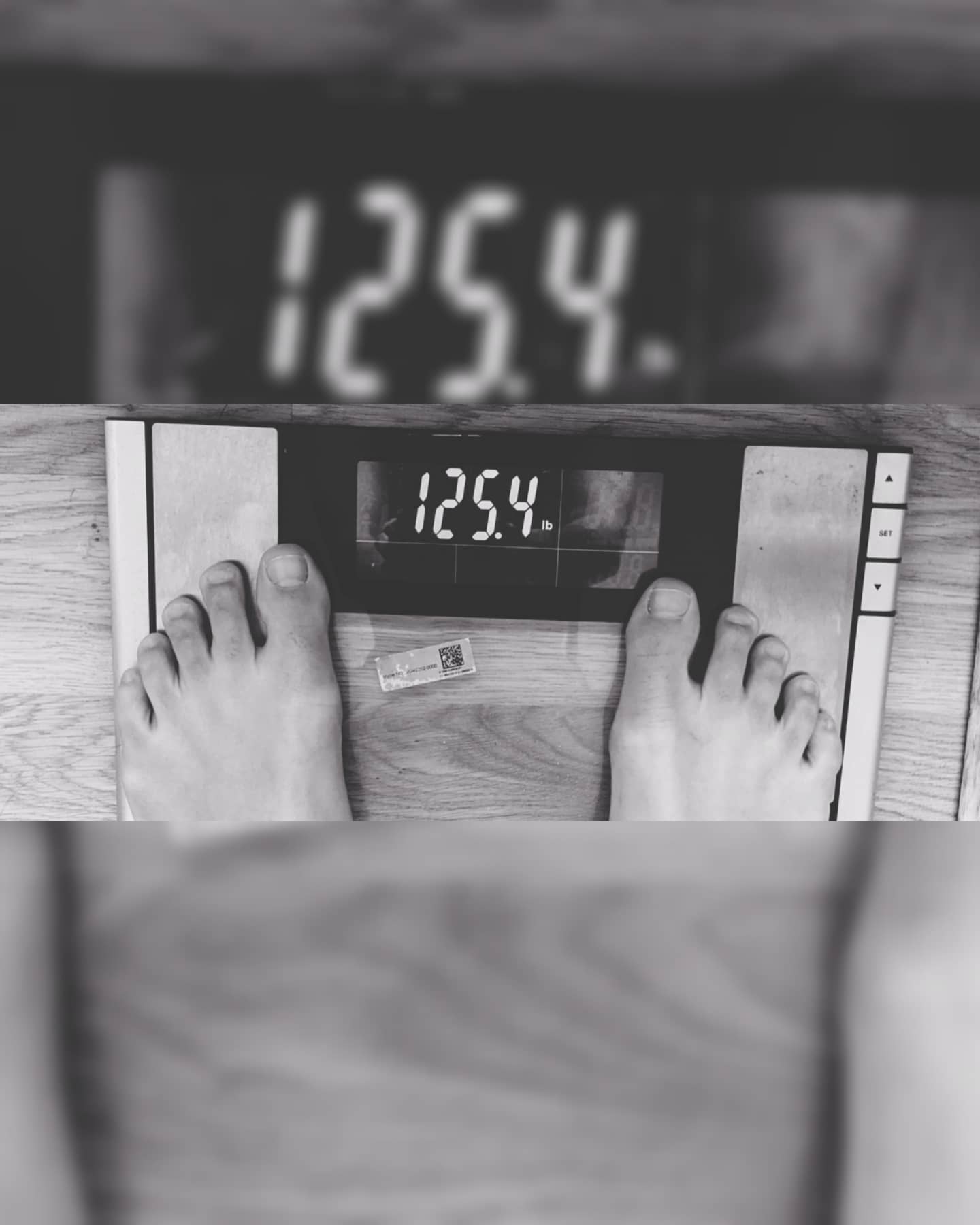 At one point in mid-2020, before finding out that she was pregnant, Lee even weighed in at 135 pounds. 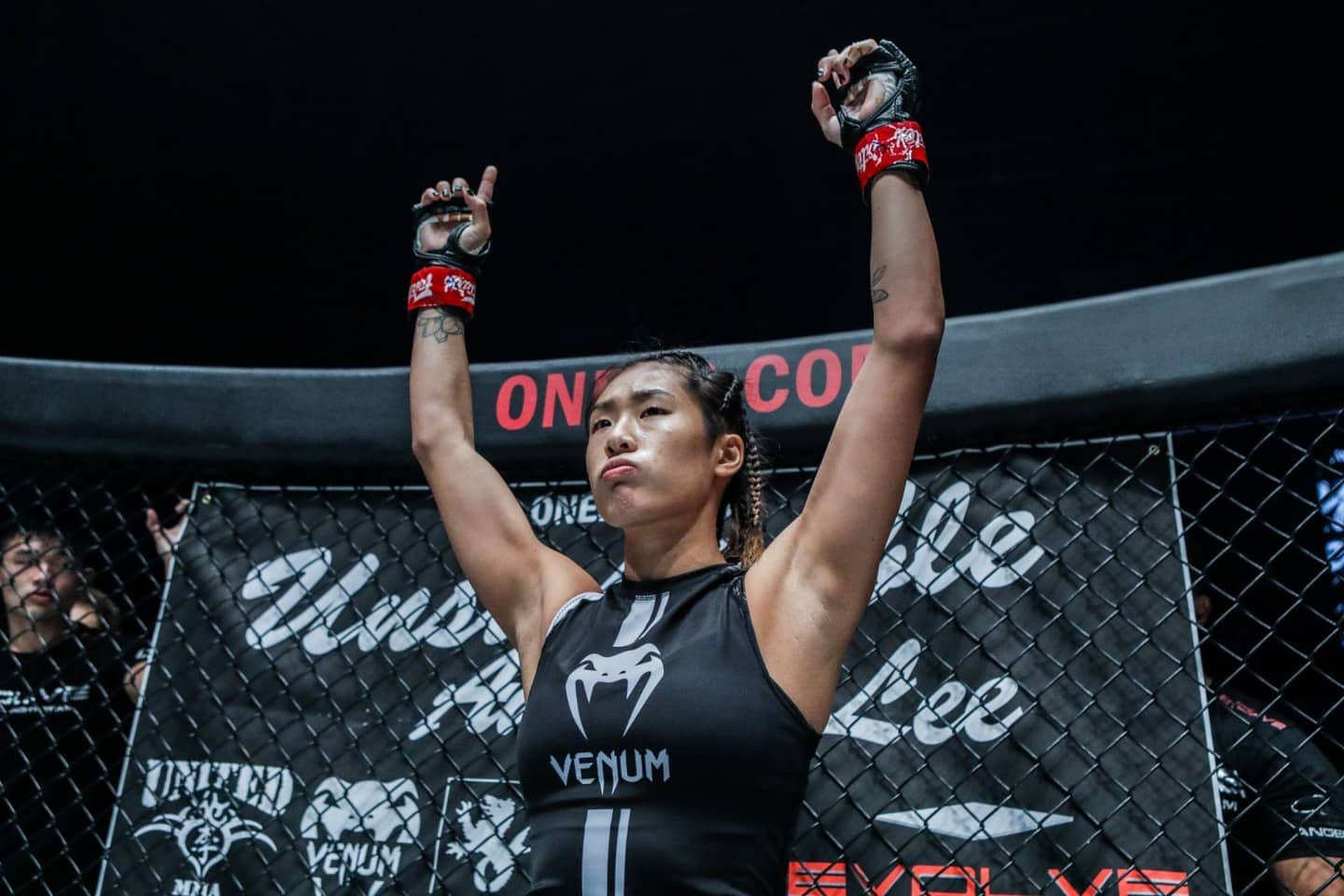 The professional fighter attributed her successful weight loss to a few factors related to her pregnancy and patient training.

She wrote that nursing her daughter Ava Marie Pucci, who was born on April 16, 2021, made her hungry and fired up her metabolism. 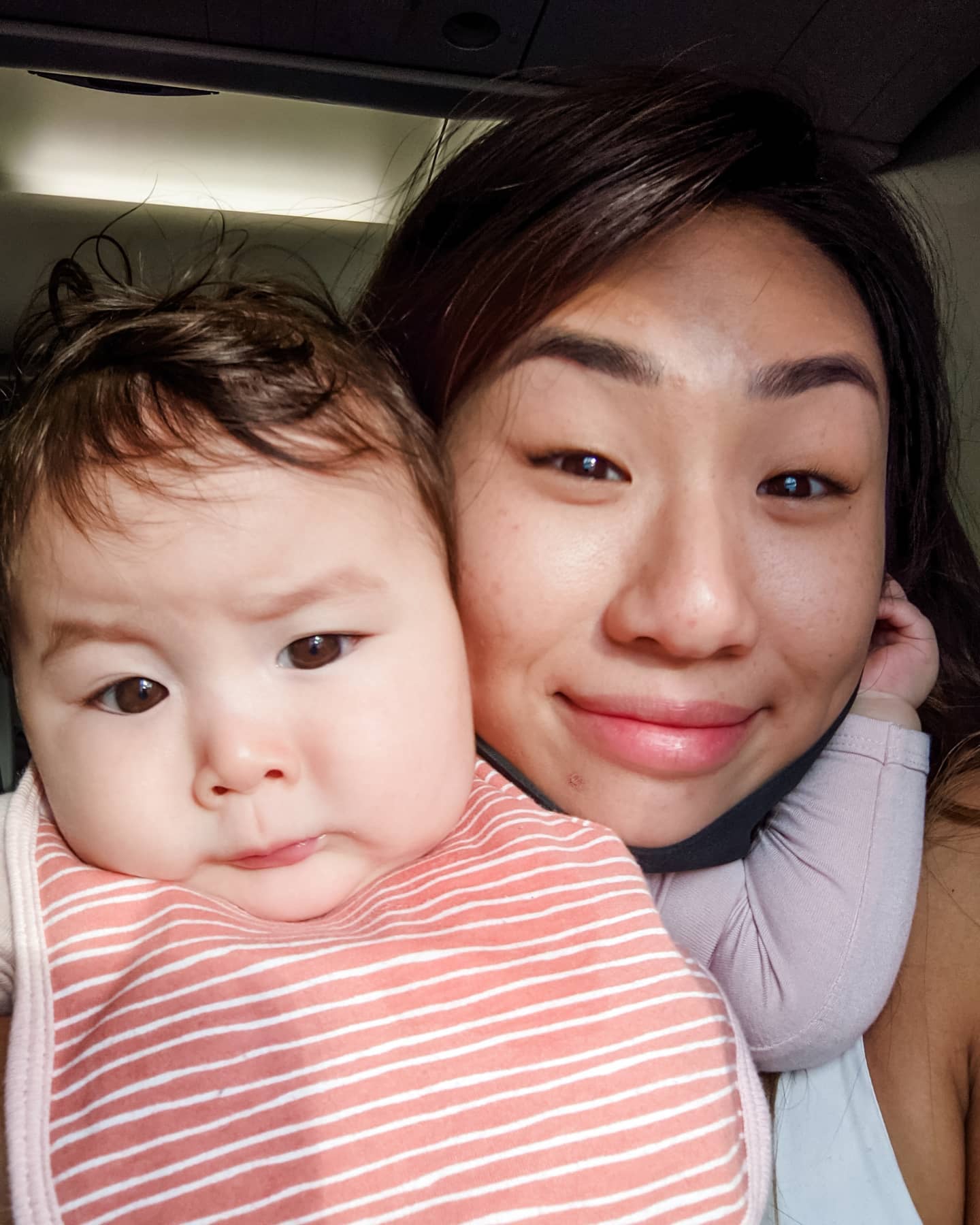 This led to eating cleaner.

Lee confessed to being turned off red meat and fast food when she got pregnant, despite trying to eat it.

"Those habits of eating healthy carried throughout my pregnancy and now into motherhood," she wrote.

She wrote: "It took me six months to really feel 100 per cent recovered from pregnancy and giving birth. Giving myself grace and having patience with my body was one of the most frustrating things I had to deal with."

"But finally at seven months, here we are."

Lee added that she is at the "beginning of fight camp", but her return to the cage has officially begun.

As of now, the Hawaiian resident has been out of action for almost two years.

Her last bout was in October 2019, which she won to put a halt to her two-fight losing streak and which brought her fight record to 10-2.

After that bout, Lee went on a hiatus and started a family with her husband, Bruno Pucci, a fellow mixed martial artist from Brazil who is also with One Championship.

A pandemic spread across the world at that time.

Having made her One Championship debut in May 2015, Lee remained competitive for four-and-a-half years, following which, she has been out of action for close to two years.

After her 2015 debut, she went on a five-fight win streak and won her right to fight for the inaugural atomweight title in 2016.

She became the youngest world champion in the history of MMA.

Lee, for the record, is still the One Championship promotion's women's atomweight world champion during this hiatus.

All photos via Angela Lee except carrying baby photo by Mothership.sg