Now they will be put up for adoption -- after they finish quarantine, The Standard reported.

The Hong Kong police received a report at around 9pm on Saturday, Nov. 6 filed by a SIA employee regarding four furry stowaways on the cargo plane that arrived hours earlier.

The two black and two white kittens were found in the cabin.

Police arrived and notified the Agriculture, Fisheries and Conservation Department for follow-up action. 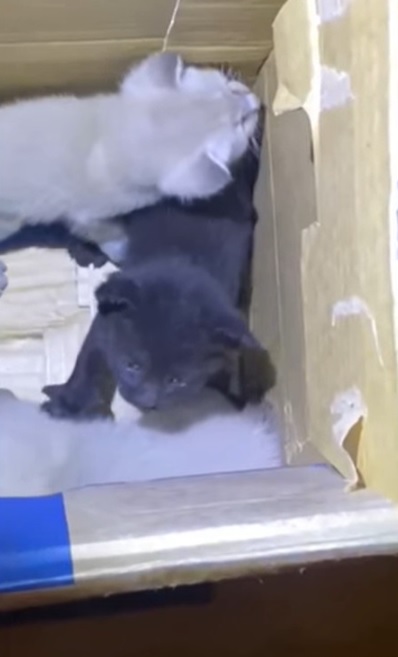 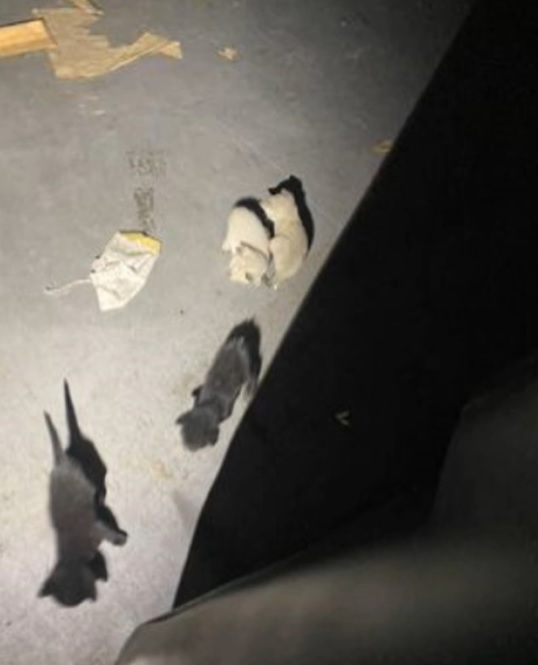 They were worried for the kittens as the AFCD had in the past reportedly put down animals that were not quarantined.

This prompted the activists there to petition to spare the kittens' lives.

The Standard reported volunteers saying: "Although the four kittens have not been quarantined, Singapore is not an area affected by rabies. The AFCD can give the four cats to animal protection groups to arrange for adoptions after quarantine."

The four cats were in good health, the department found following initial examination.

A veterinary check-up was being arranged.

The report said the kittens are now under quarantine and taken care of by AFCD staff, in accordance with the rabies risk assessment requirements.

All photos via The Standard