A shrew was seen chasing a cockroach down and eating it in an urban area in Singapore.

Two photos of the rodent helping to get rid of a common household pest was put up on the Singapore Wildlife Sightings Facebook group on Oct. 15. 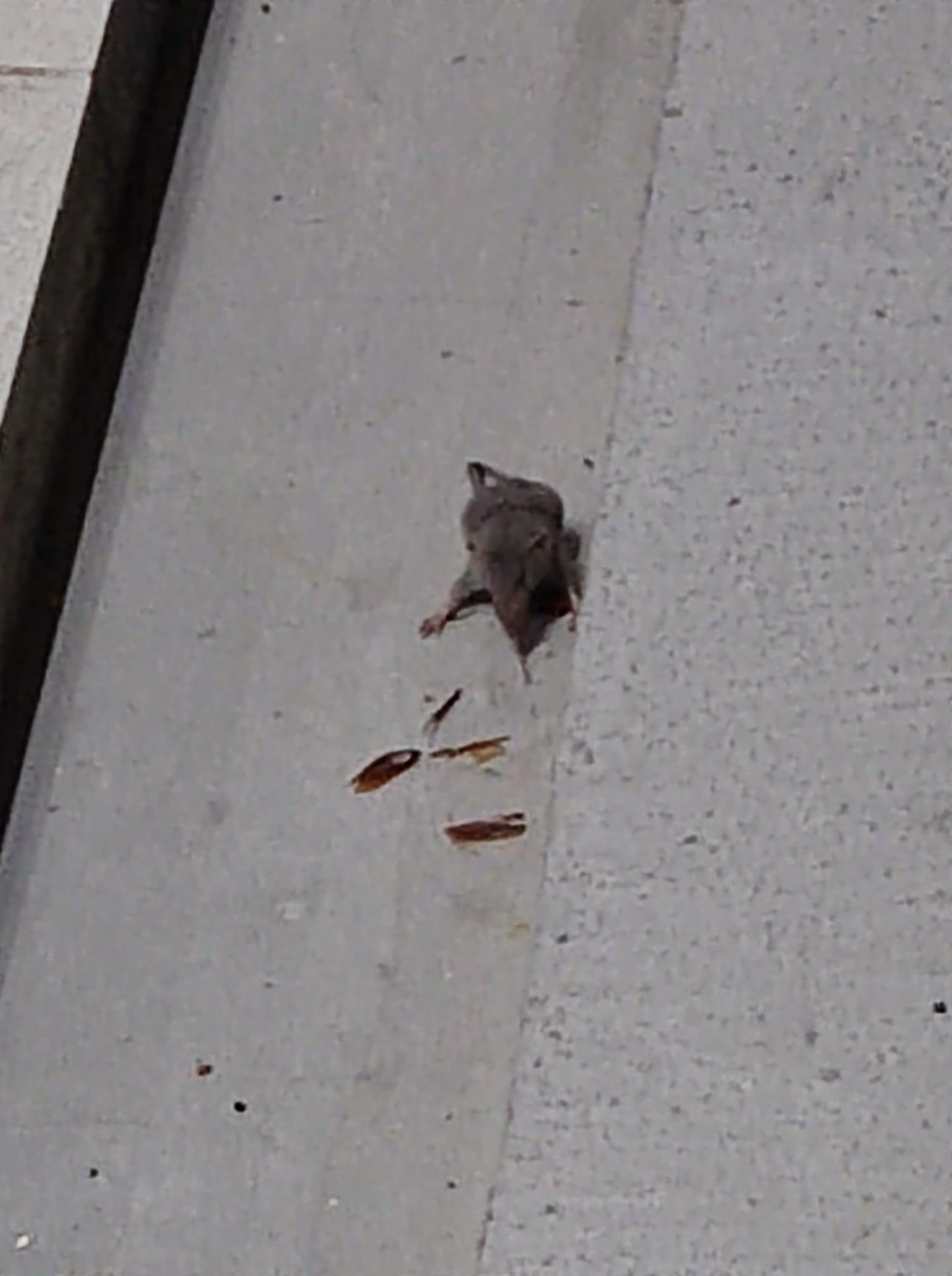 According to the post, the shrew only caught the cockroach after a long chase around the lift lobby.

The person who witnessed what happened had to stop a passerby from getting in the way and letting nature take its course.

The post's caption said in the end the shrew managed to catch hold of the cockroach and promptly chewed its head off.

Such photos showing a shrew in a well-lit enclosed area are quite rare, as these rodents tend to remain outdoors and move about mostly in the dark.

Shrews are not rats.

The insectivore can be differentiated from a rat by its pointed snout, its shorter thicker tail, and smaller eyes.

Unlike rats, shrews are insectivores and do humans a great favour by managing the cockroach population in urban areas.

Shrews feed on seeds, insects, including cockroaches and crickets, and worms in leaf litter and dense vegetation, according to the National Environment Agency website.

Rats are vectors as they can transmit diseases passed to humans through direct contact or breathing in dust contaminated with rat urine or droppings, or via a flea bite from an infected rat.

Though shrews have not been implicated as vectors that transmit diseases, there have been reports of shrews found harbouring pathogens such as hantaviruses and leptospira bacteria.