The Society for the Prevention of Cruelty to Animals (SPCA) has put up an Instagram post warning members of the public against putting rubber bands or hair ties on animals.

The animal welfare organisation found a cat at a multi-story car park in Tampines with a rubber around her neck, causing a deep strangulating wound.

Photos showed that the rubber band had cut severely into the feline's flash, causing her head to become partially detached from her neck.

Another warning: It's really quite graphic. 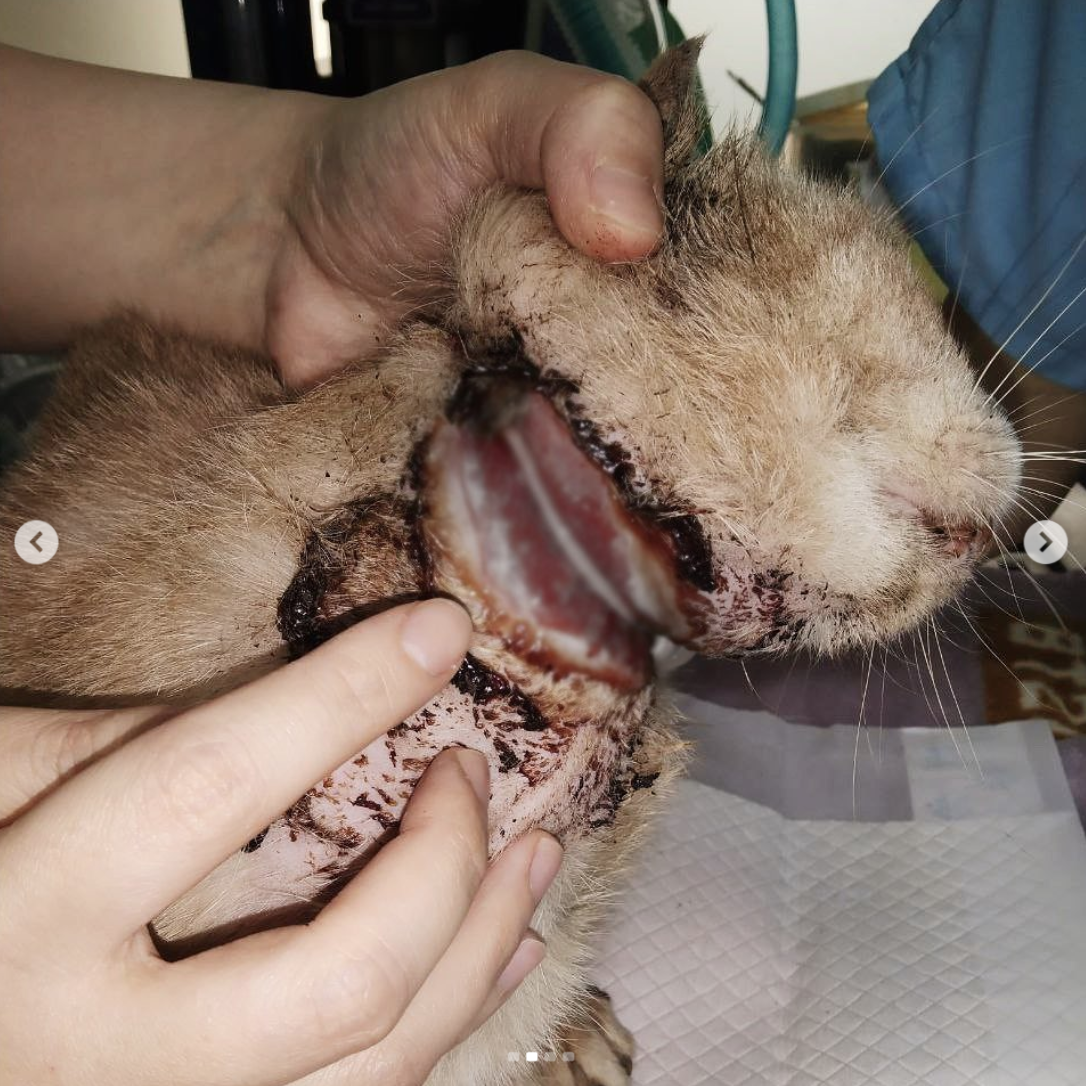 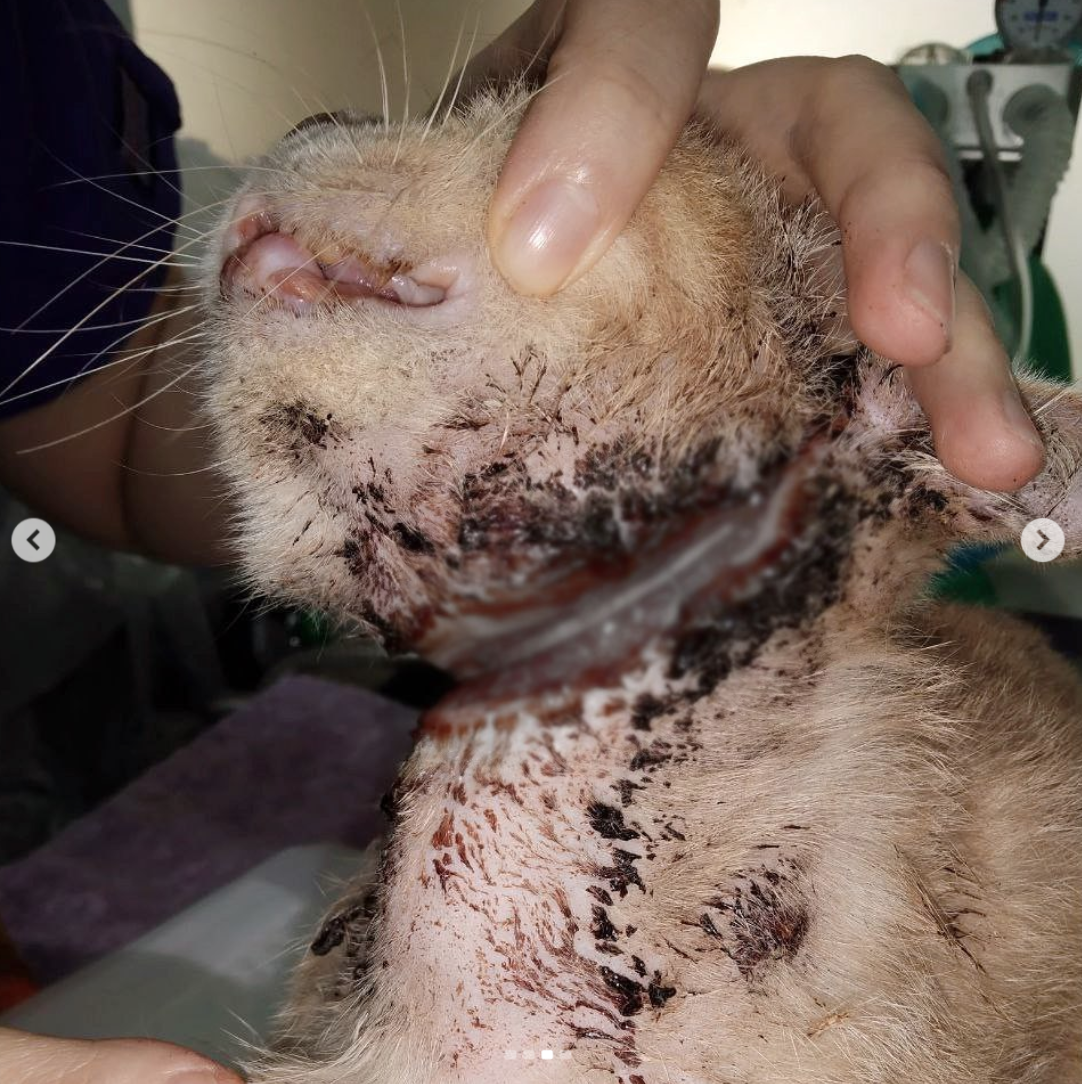 SPCA explained that foreign objects can also harbour bacteria, which increases the risk for an infection in the wound. The team removed the band before carrying out a surgery to remove infected body tissues, and stitched up the wound to promote healing.

"While we are unsure of how kitty got into this unfortunate situation or the intent behind the act, #SPCASingapore would like to use this incident to spread awareness.

There is grave danger behind putting a tight object around an animal, as it can cause much pain and discomfort, or even death."

Thankfully, the cat has since healed and found a permanent home. 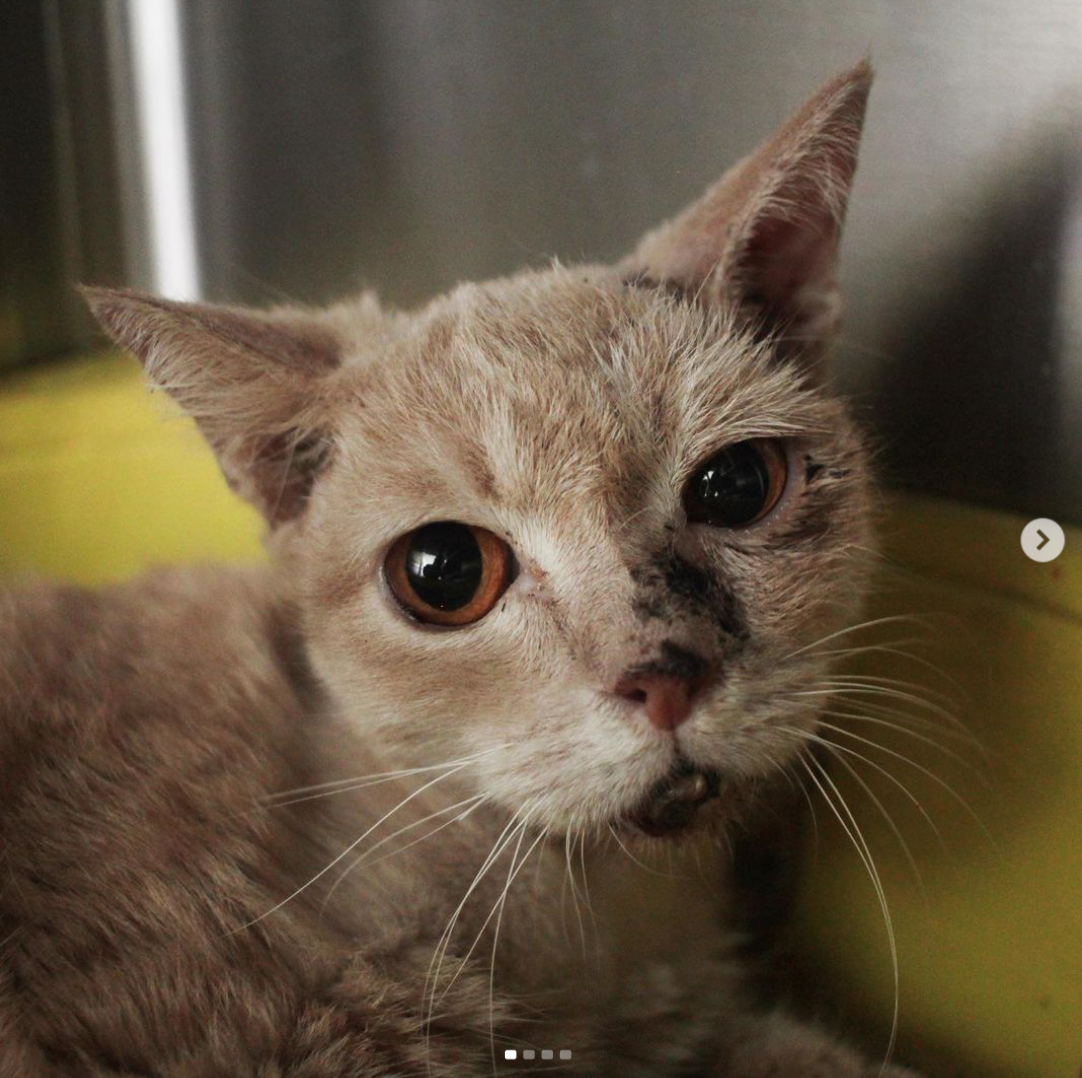 You can donate to SPCA to fund similar rescues.