A question, supposedly from a Malaysian primary school health textbook, has triggered a nationwide debate due to its sensitive nature.

The purpose of the question was to educate students on how to recognise these inappropriate sexual advances, and how to avoid them.

The last scenario, which involved a grandfather and his granddaughter, attracted the most number of reactions after it was posted on Facebook and Reddit.

There were four possible answers provided for this scenario:

A Reddit user identified the diagram as one from a Pendidikan Jasmani dan Kesihatan (PJK, Physical Education and Health), Form 3 textbook.

A number of Malaysians criticised the textbook for containing an "inappropriate subject matter", and disagreed with how the questions were phrased. 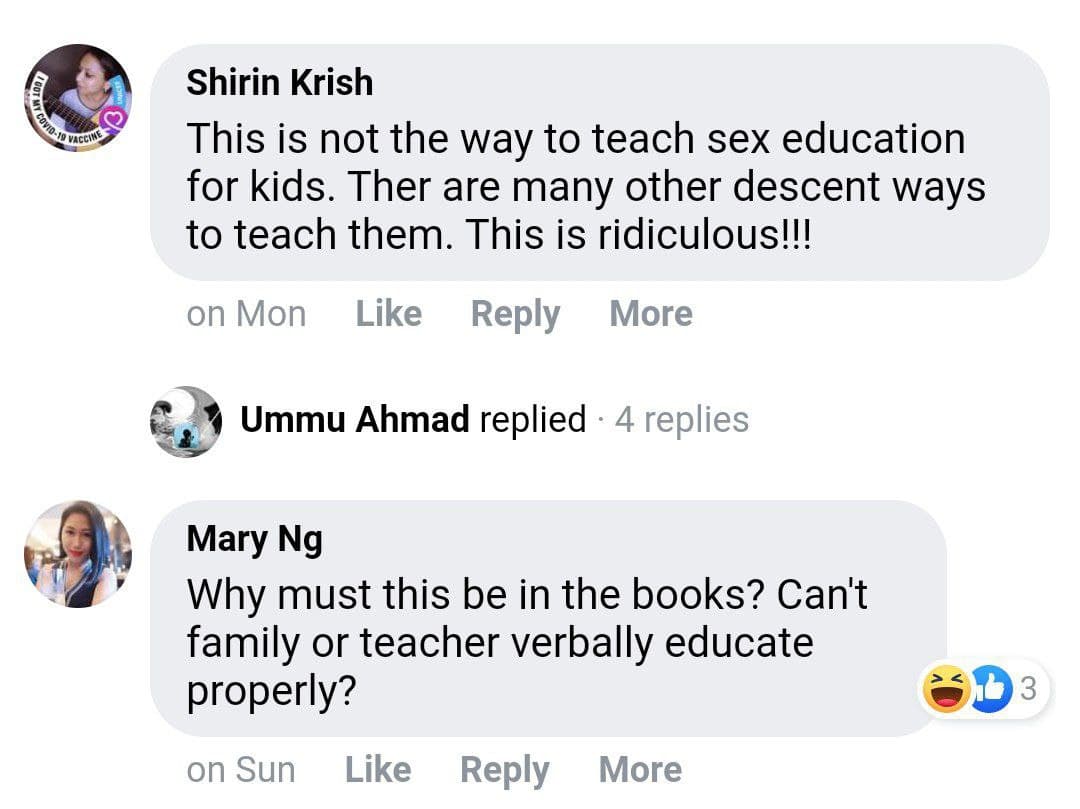 On the other hand, some felt that these taboo issues should be addressed so that young children can be educated on what is right and wrong. 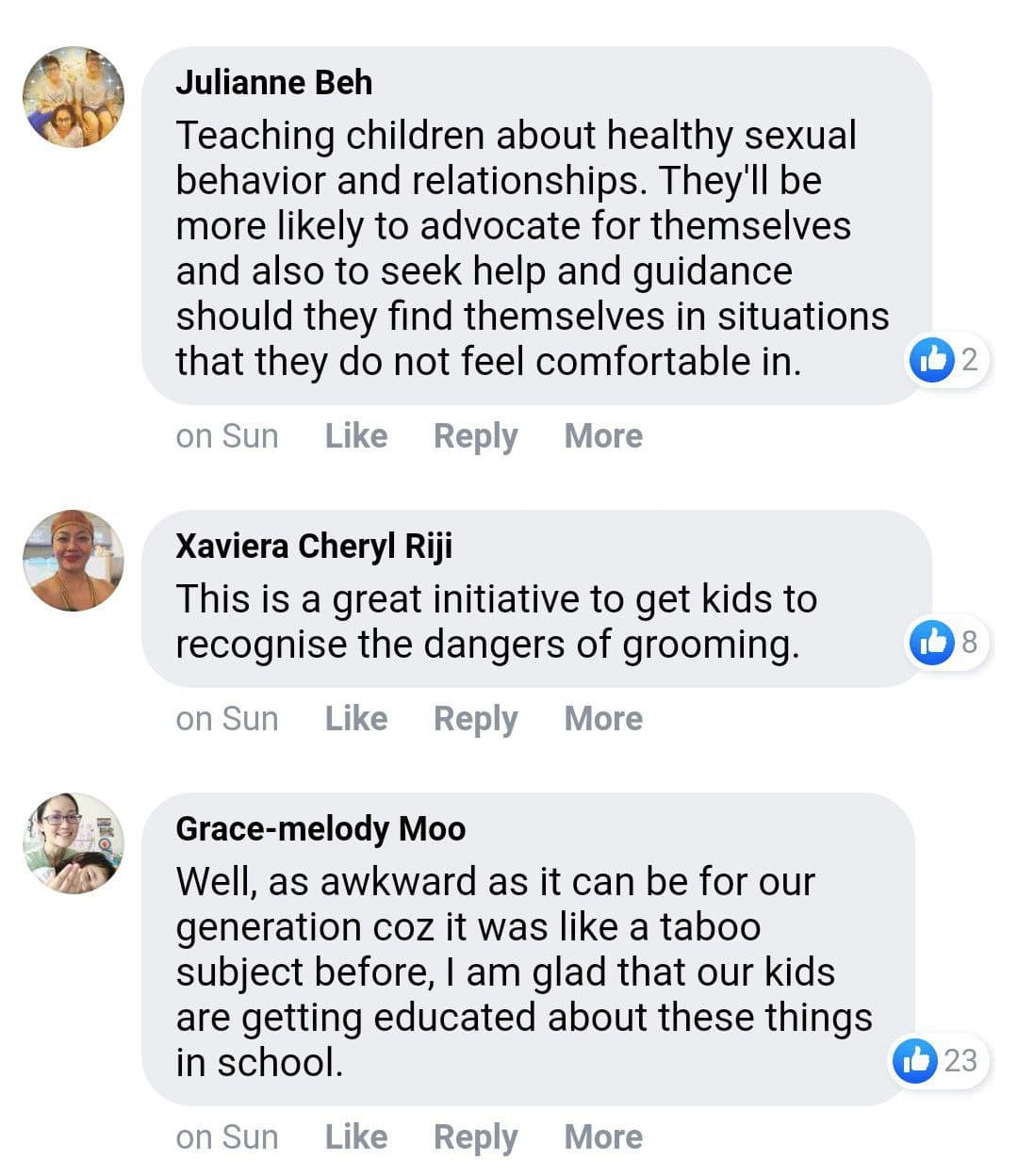 According to Free Malaysia Today (FMT), one in 10 children in Malaysia is likely subjected to emotional, physical or sexual abuse.

In the first four months of 2021, 2,040 child abuse cases were reported in the country.

Of these, nearly 30 per cent were physical and sexual abuse, reported FMT.