TikTok user @_r1yan recently spotted a doppelgänger of the American rapper somewhere in Singapore and promptly recorded a video of the encounter:

It's a short clip, but you can clearly see the resemblance, which is pretty remarkable, by the way.

There are, of course, some small difference, the most obvious being that Kanye West sports a circle beard while his lookalike's moustache (which appears to be thicker) is separate from his beard.

In the clip, the TikTok user said in Malay:

“Sing a little, Kanye. Come on, sing something from Donda!”

The quip was referencing West's tenth album, Donda, which was released in August 2021. The album is named after his late mother, Donda West.

The lookalike only laughed rather good-naturedly in response.

Comments on the clip were a hoot too: 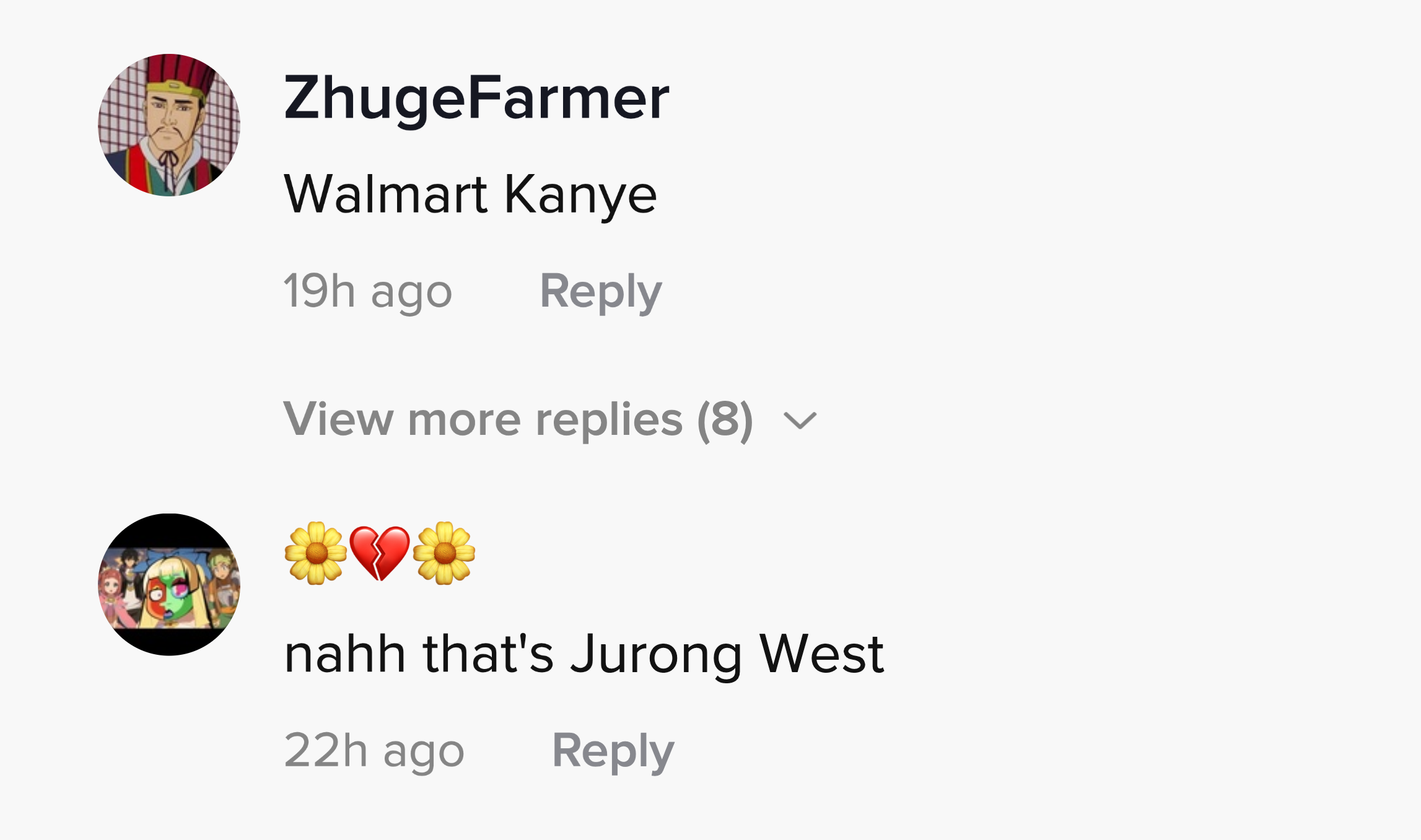 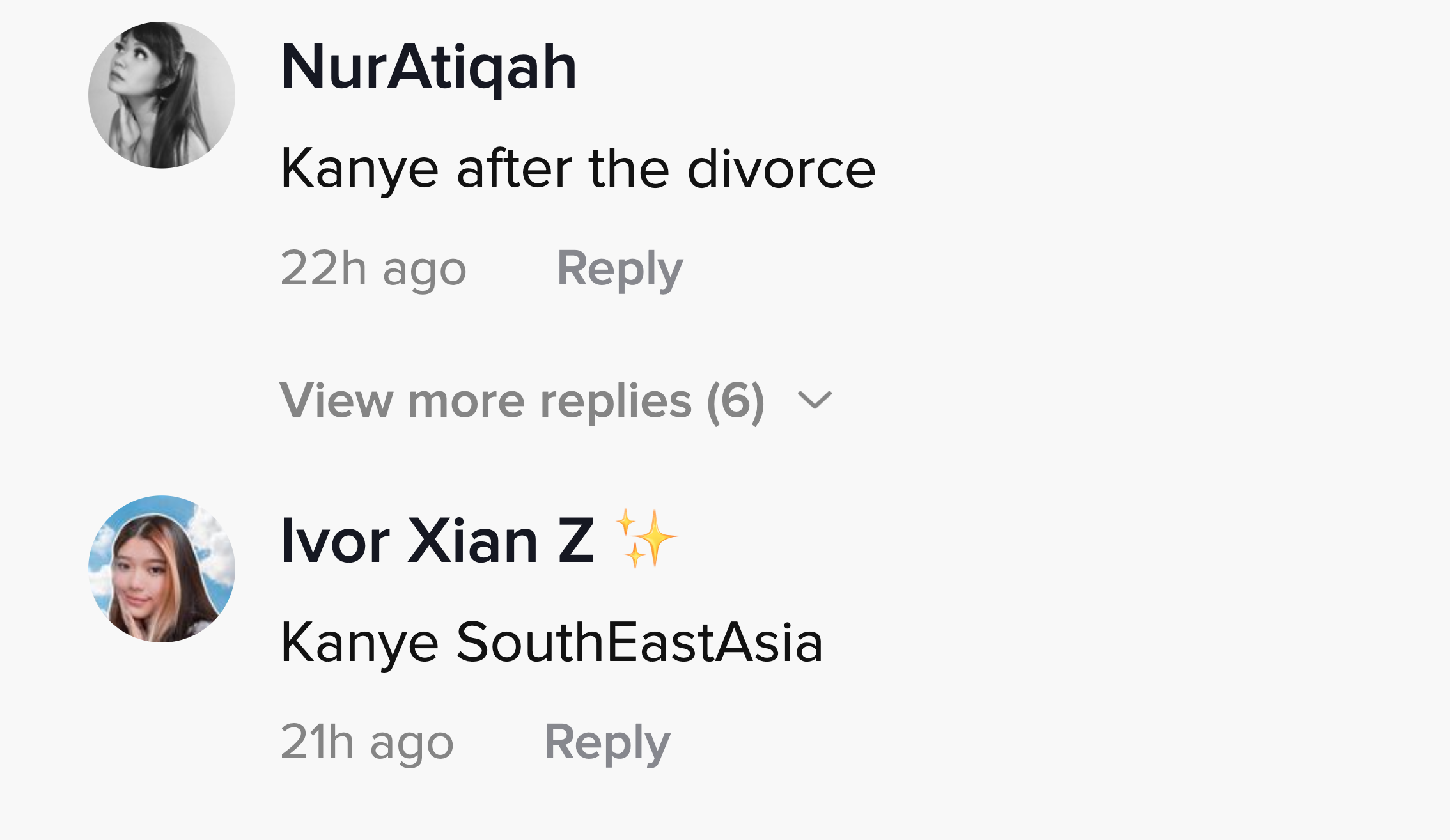 On the day of its release, Donda broke the record for biggest first day streams of 2021 on Spotify. It also reached first place on Apple Music's top album charts in 152 countries on the same day.