Veteran Singaporean DJ and musician Chris Ho has passed away.

News of his passing was put up on Facebook on his own page, presumably by a friend serving as the page's administrator.

According to the post, Ho passed away peacefully at around 4.37am on Monday, Sep. 27.

The post revealed that Ho had been battling stomach cancer for two months.

The post also read: "He was brave, determined and cheerful to the end."

Ho is survived by his mother, according to another post that called Ho the "progenitor of the Singapore alt-rock movement". 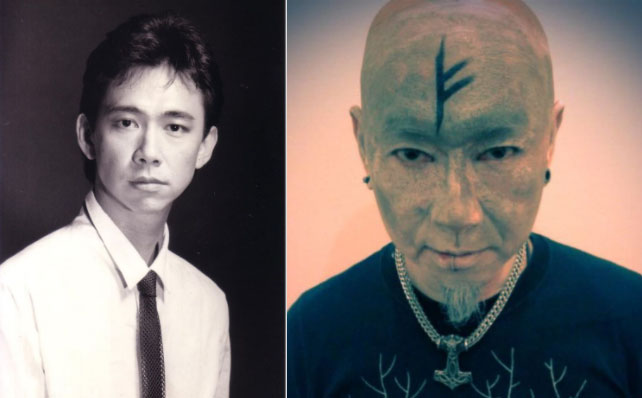 He had throughout his life said his age was "forever 27".

He was also known for his music column in the now defunct BigO monthly magazine, which culminated in the writing of three books about his thoughts on Singapore.

He was also not one to shy away from making controversial remarks.

Ho has been credited with making six short underground films.

But Ho, also known as X’Ho, is more familiar to mainstream audiences on radio programmes he hosted on Lush 99.5FM and Gold 905 over the past decade.

He had prided himself for being a countercultural personality and the "bad boy" of the Singapore alternative scene.

His wake is held at Singapore Casket along Lavender Street until Sep. 30.

The hall can only accommodate 30 visitors at any one time owing to social distancing restrictions.