Details about the rescue were put up in a video on Facebook on Sep. 7.

According to the video, a member of the public tipped off HSS about the hamsters after seeing several of them roaming freely around the car park.

The jogger encountered the hamsters at around 9:20pm and the tip-off was sent at about 11pm.

When the volunteers arrived at the scene, they found that the area was dark and there was a drain with water flowing inside. 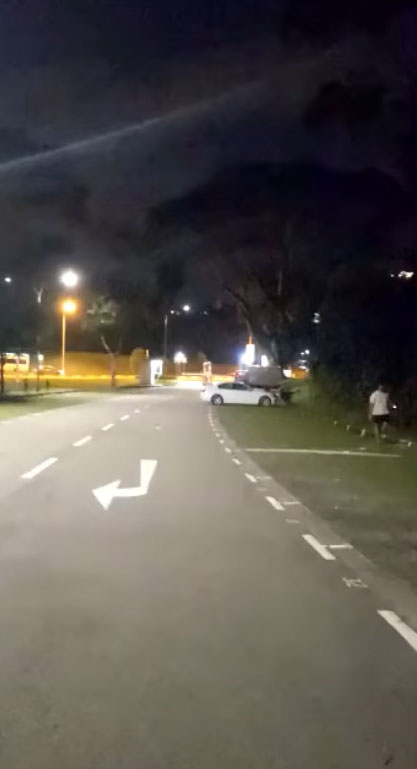 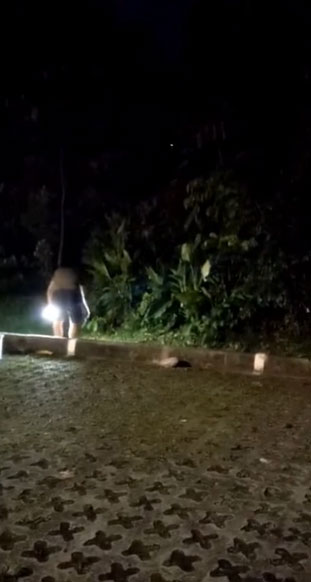 Theses conditions suggested the search could end up unsuccessful as the hamsters were at risk of being washed away by the drain water or end up being difficult to locate as visibility was poor.

Despite the unfavourable conditions, the first four hamsters were found in or near the drain.

Those rescued were put into separate boxes. Subsequently, a fifth hamster, a black coloured one, was discovered about 30 minutes after the first batch was found. 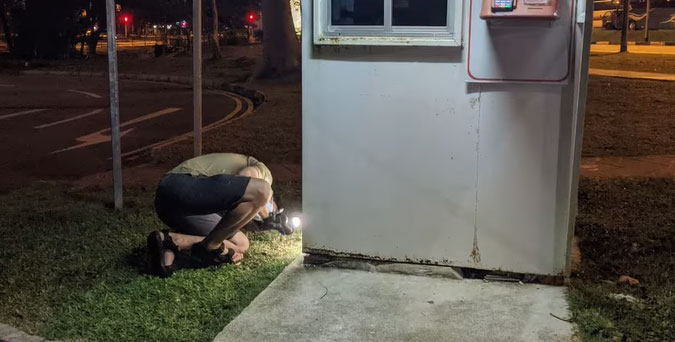 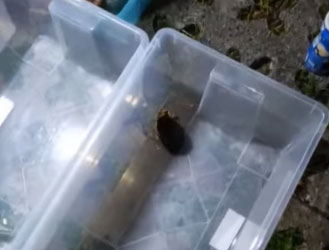 This left three hamsters unaccounted for.

At 12:15am, the last three hamsters were found by the volunteers.

They were discovered cowering under a large concrete slab.

The video showed one volunteer, who was wearing gloves, lifting the concrete slab to reveal three hamsters under it.

Those gathered to make the find let out audible "oohs" and "aahs".

After they were rescued, a few of the hamsters were examined and found to be injured.

The injured hamsters were assessed to have suffered cuts, abrasions, and even suspected to have been bitten by other animals. 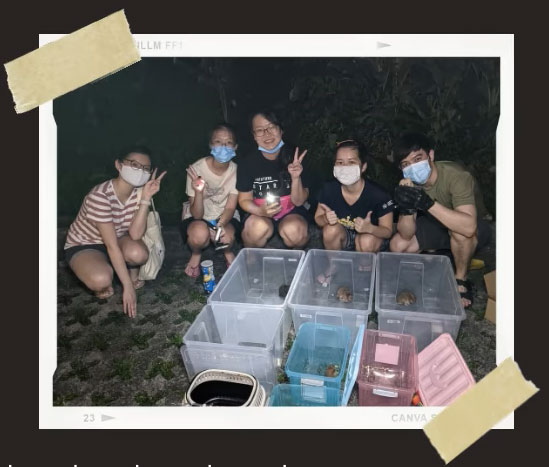 The group also highlighted that abandonment of an animal is illegal in Singapore.

The penalties for abandoning an animal without reasonable cause or excuse under the Animals and Birds Act are a jail term of up to a year, a fine of up to S$10,000, or both.

The maximum penalties are doubled for repeat offenders.

All media via Hamster Society Singapore