Every year, some Singaporeans burn incense offerings during the Hungry Ghost Festival.

However, this year, some people were spotted dumping offerings into a canal instead of burning them.

On Aug. 22, a video was uploaded to Facebook group Roads.sg, where three individuals can be seen dumping boxes of joss paper into a canal, rather than burning them, as per the usual practice.

Members of the public commented on the video, with some saying that the actions seen in the video was "highly inconsiderate", and that the perpetrators in the video should be given fines for polluting Singapore's waterways.

Emptied at least two boxes of offerings into the canal

The video's caption identified the location to be along East Coast Service Road, and claimed that the incident happened on Sunday (Aug. 22).

In the short video, three individuals could be seen in front of a parked car, throwing large quantities of incense paper in the canal, presumably late at night. 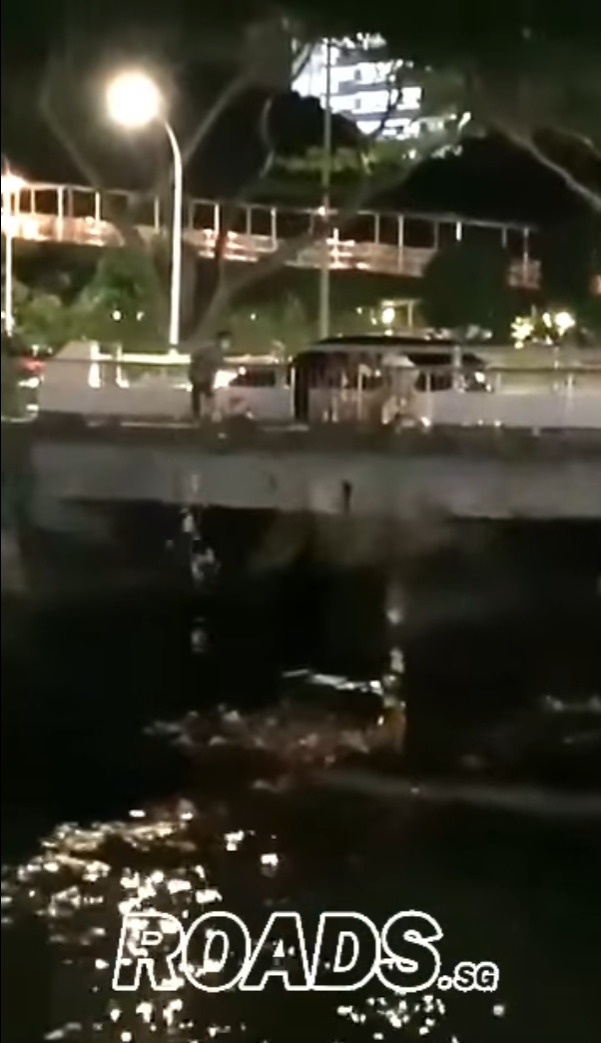 The incense paper could be seen strewn across the waterway, floating for dozens of metres along the canal. 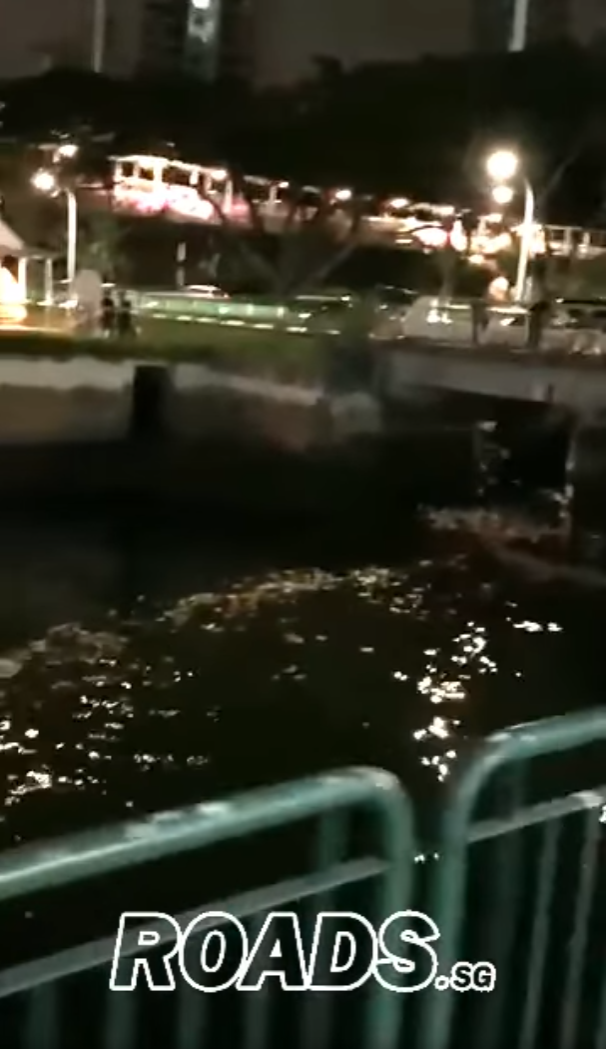 A closer look at the dumpers could be seen later in the video, as the three individuals appear to have emptied at least two boxes of paper offerings into the canal. 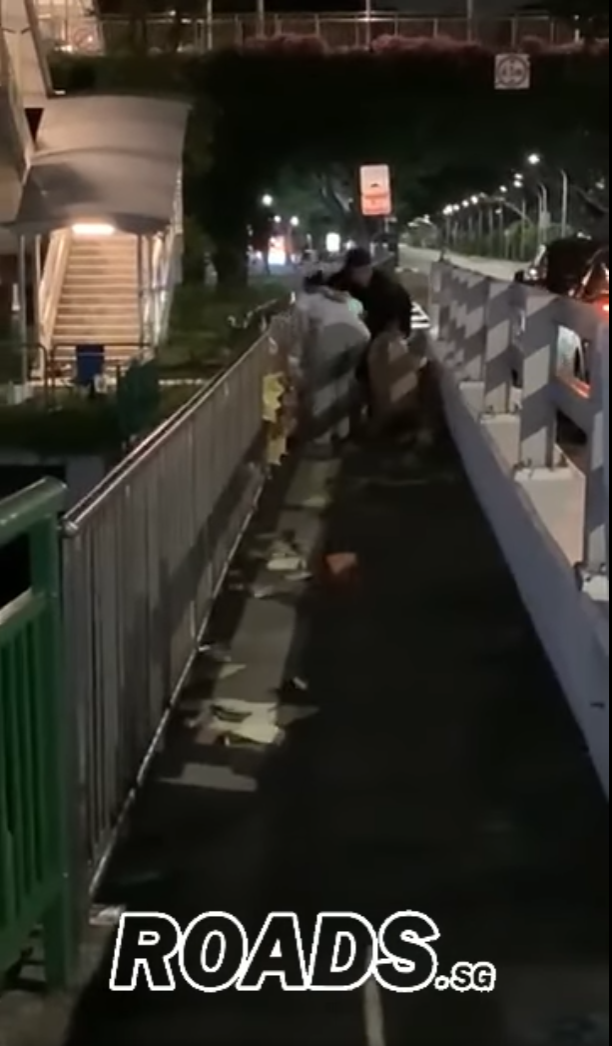 Members of the public advised to use burners for joss papers

According to the National Environment Agency (NEA), members of the public who burn incense papers for religious purposes are expected to minimise flying ashes and keep the environment clean.

They are also advised to use burners and containers for the burning of joss papers, and are encouraged to burn them in small quantities.