The wildly popular Train Night Market Ratchada in Bangkok is believed to be permanently closing, according to some Thai stallholders who have taken to social media to share about their plight and sadness at the tourist attraction's impending demise.

According to Kapook, a Thai language lifestyle site, several food and beverage operators at the world famous night market, also known as Rot Fai Market Ratchada, have said they were asked to move out as their stalls will be demolished soon.

The night market was operating in March and April, with visitors donning face masks with little social distancing, and food and beverage stalls offering dine-in fare. 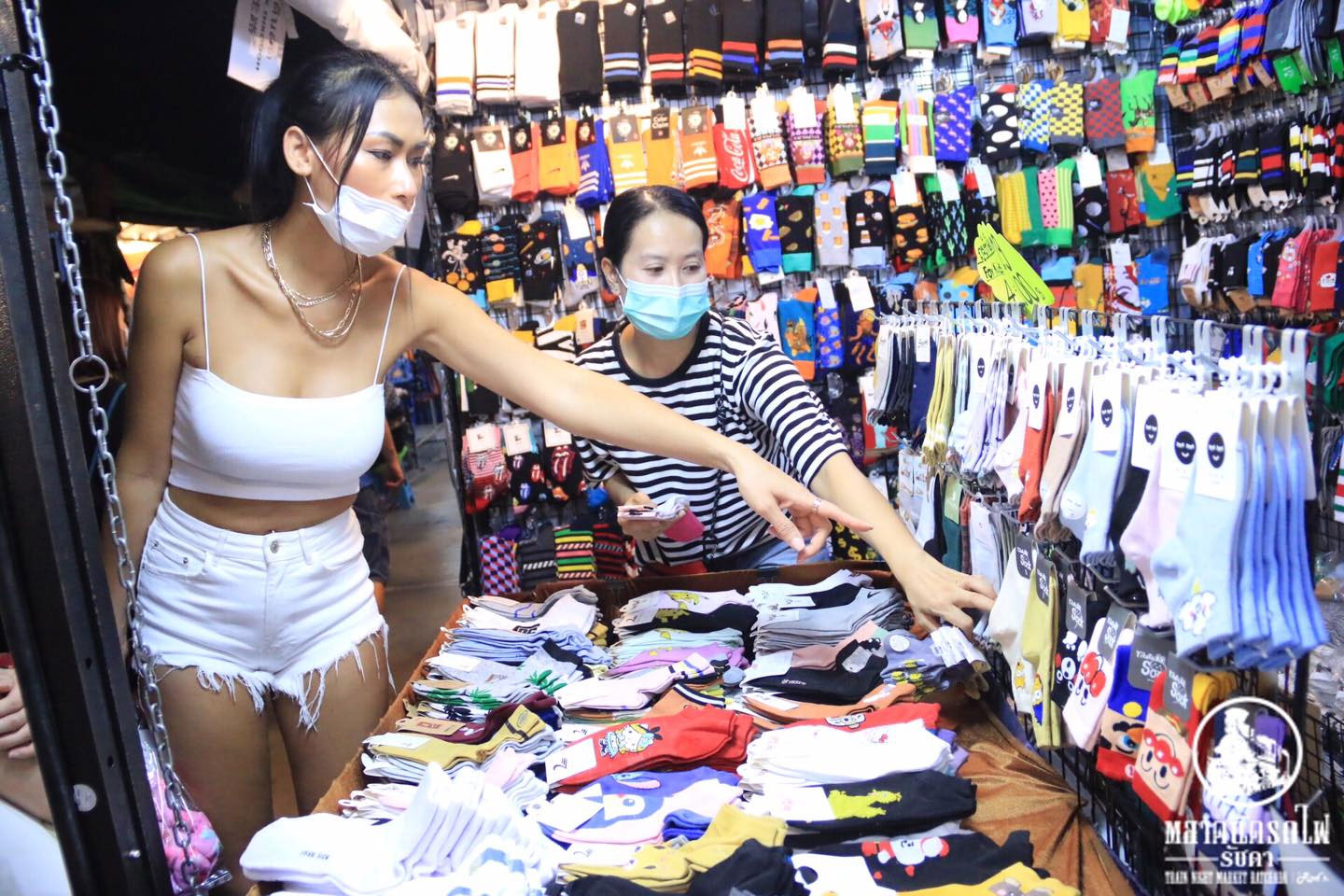 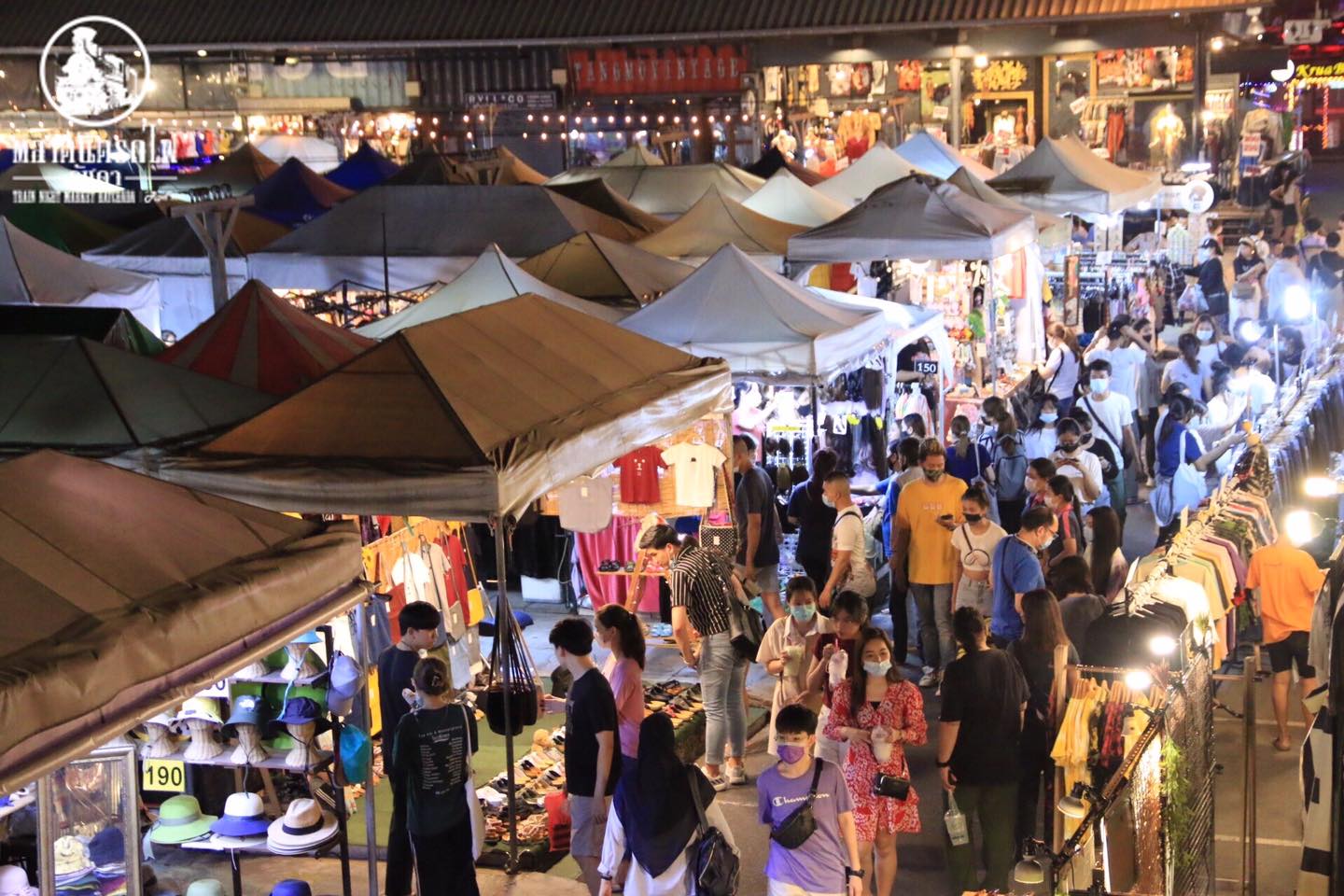 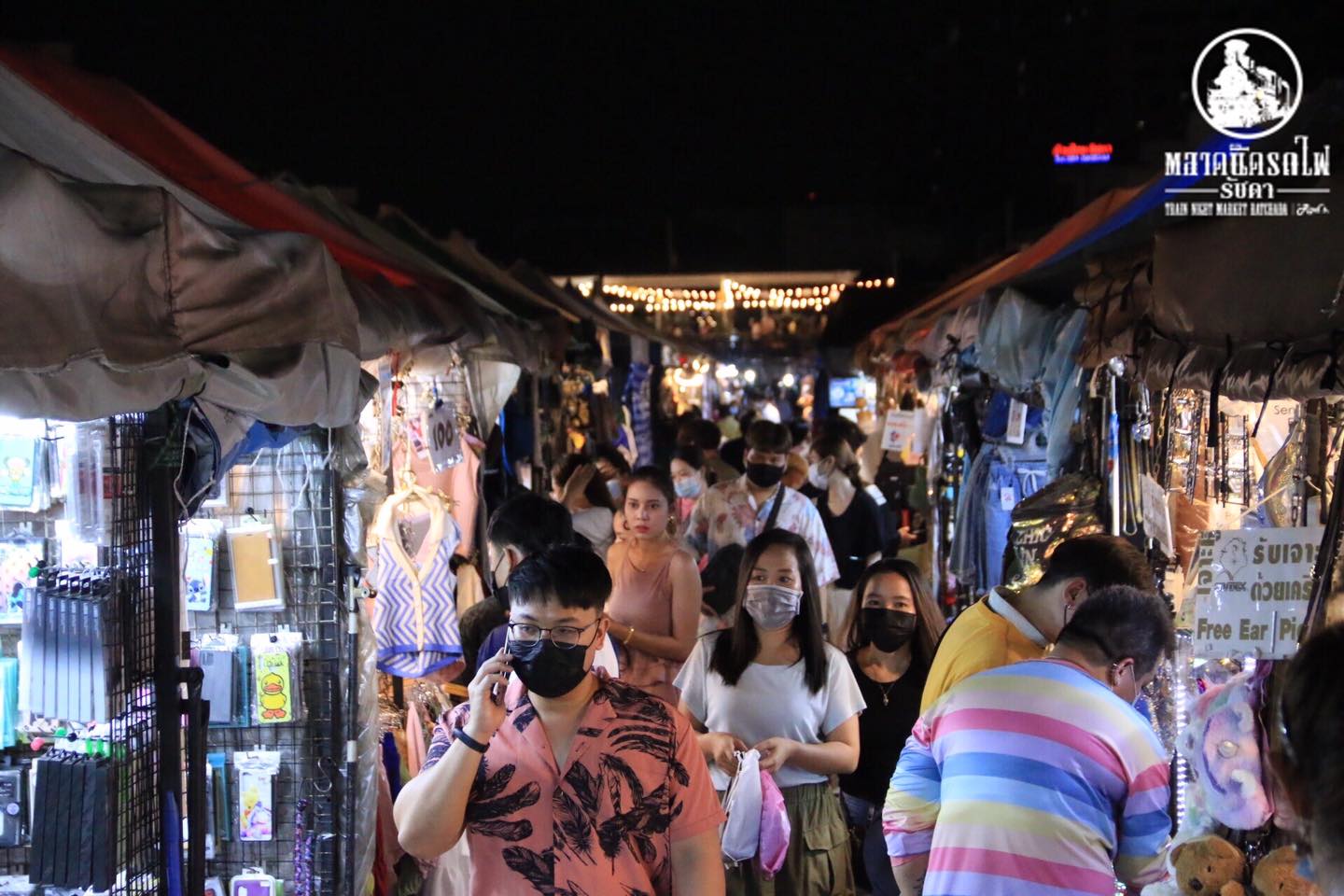 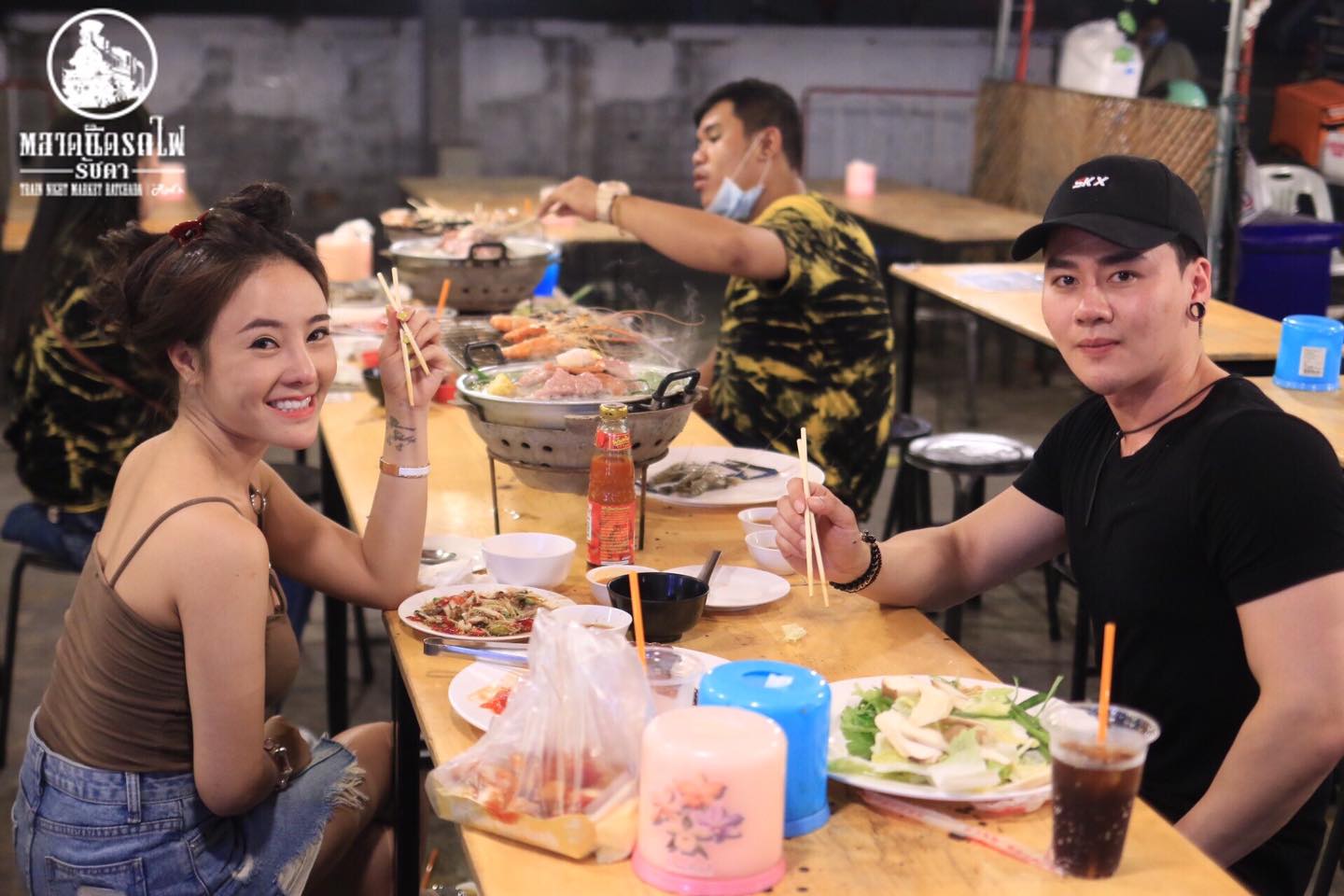 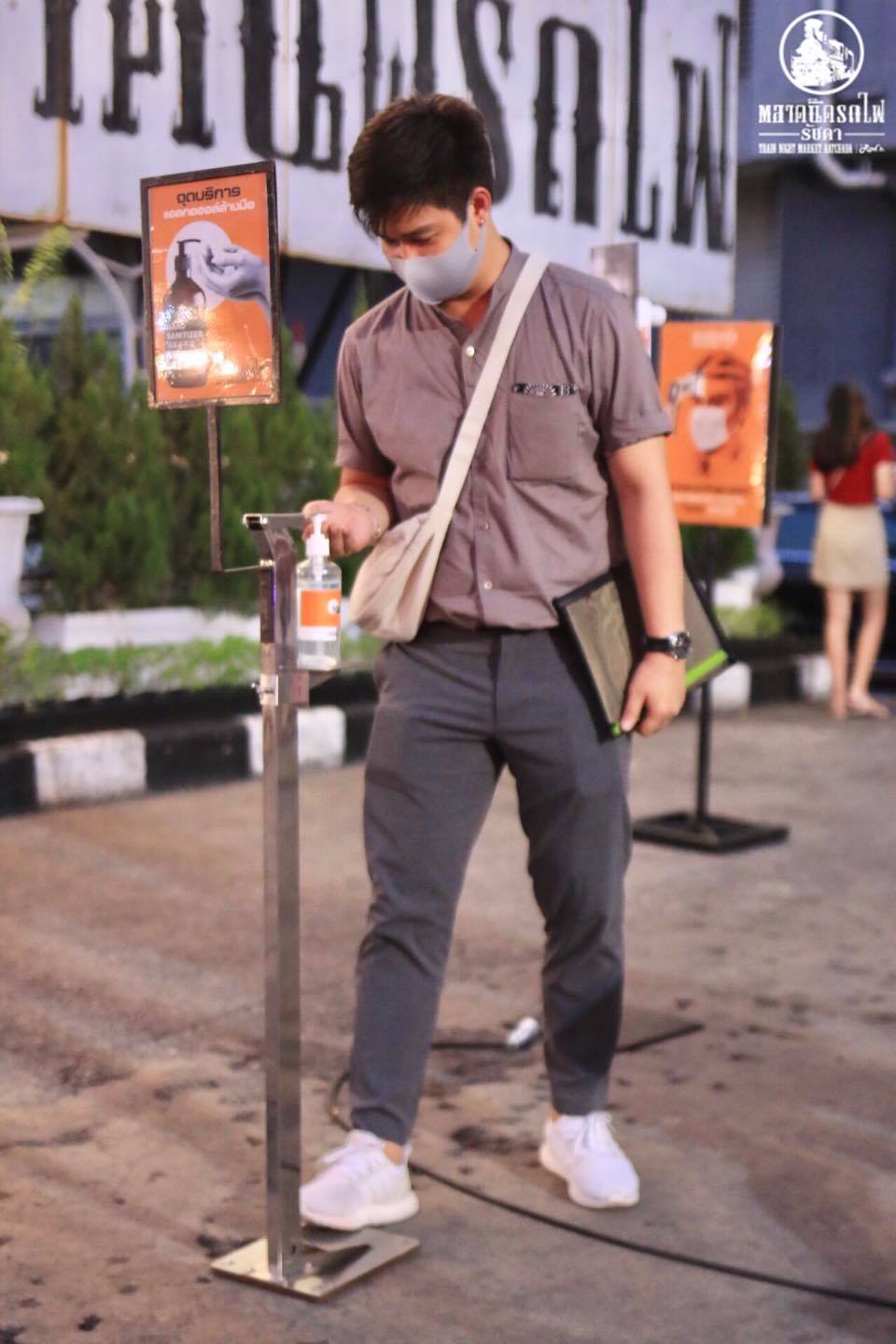 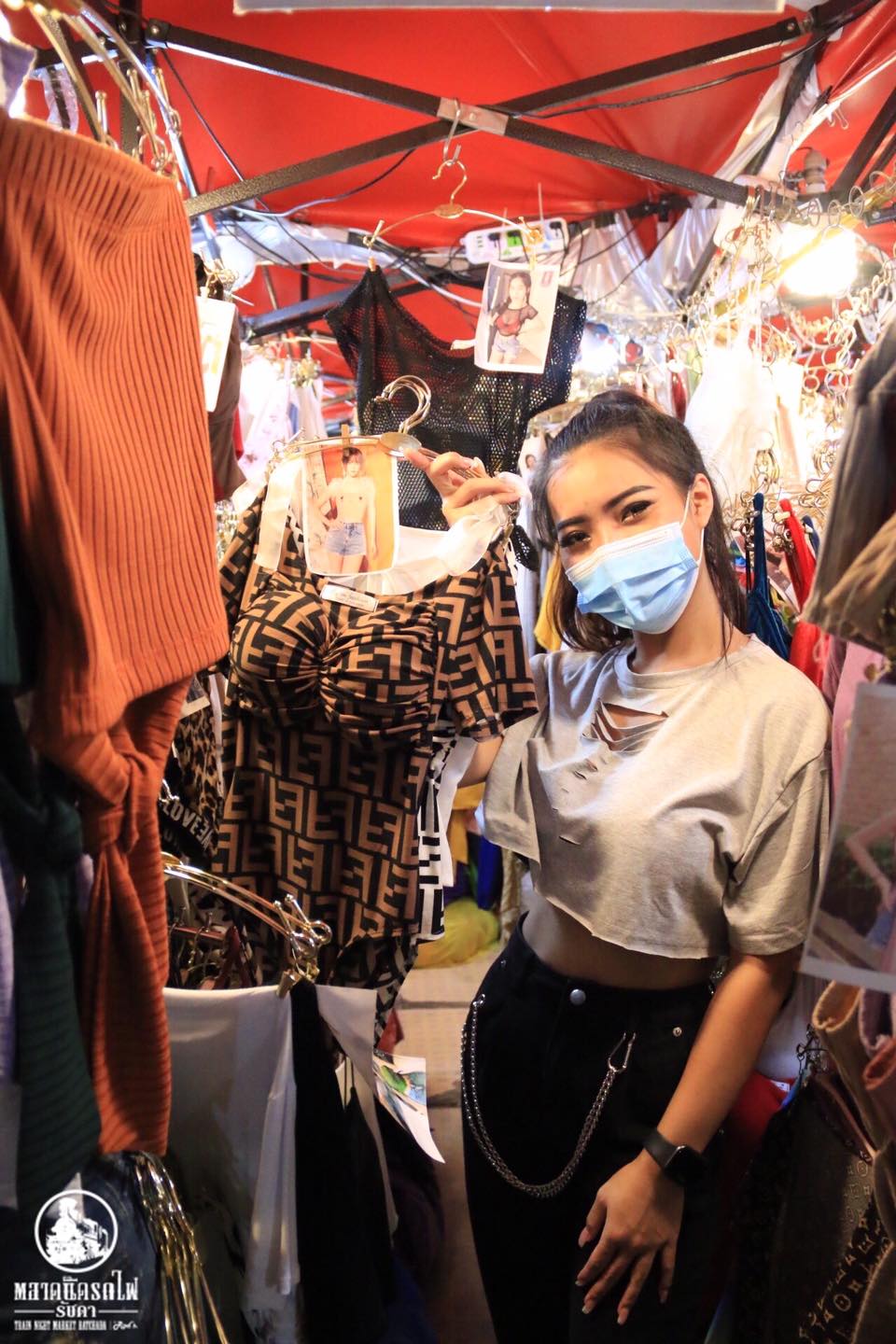 Currently, the night market has been closed indefinitely since the start of Bangkok’s partial lockdown.

It was stated as closed temporarily throughout May, June and July.

The notices tentatively informing the public about the temporary closure for each one-month stretch was put up on a monthly basis.

Those working at the night market spill beans

However, a Facebook post by a bar owner working at the night market revealed that the Train Night Market Ratchada will be closing down permanently.

The stated reason was that the owner of the night market no longer has the wherewithal to ride out the impact on business caused by Covid-19 and the watering down of visitors due to a lack of international travellers.

No official word yet

Train Night Market Ratchada has so far not issued any official word on the status of its future operations.

The Aug. 1 opening is understood to be unconfirmed.