Social media addicts will be familiar with this cat named Ollie that is more well-known as the polite cat meme: 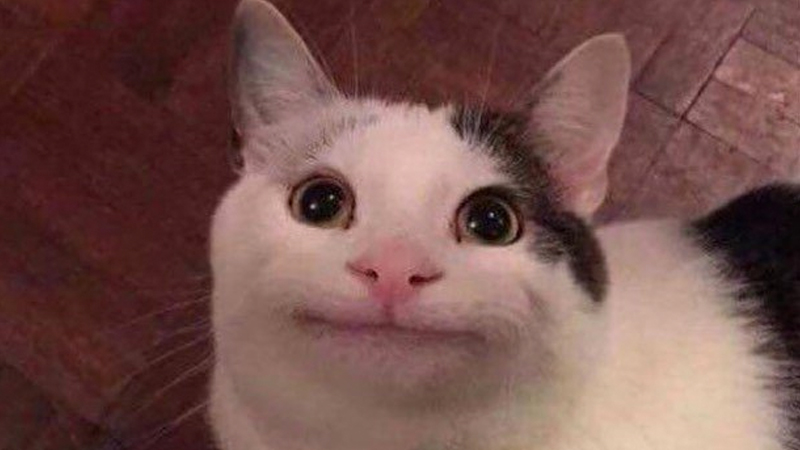 Guess what? It appears now that Singapore has its own version of the polite cat meme, in the form of a polite otter pup.

The polite otter pup is from the Halus family, also known as Smiley, according to the otter watchers:

The otter pup appeared well-behaved as it rested next to its po-faced parent.

Looking straight into the camera, it gave a polite smile. 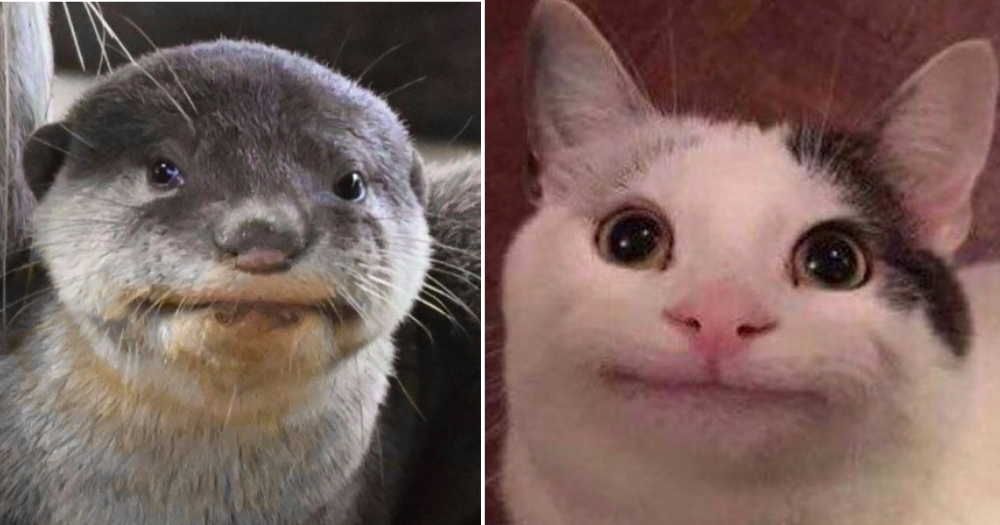 More about the Halus family

The photo of this polite otter pup was shared by the Ottercity, as part of an album introducing the Halus family.

The Halus family was first sighted at the iconic Lorong Halus red bridge.

They have been sighted in northeast Singapore, along Serangoon River, since 2011.

While they've made Serangoon River their home for 10 years, their shy and nervous nature has made them harder to spot, especially with the dense vegetation in the vicinity.

Being territorial creatures, this otter family dominates the water channels in the northeast from Hougang to Punggol.

So if you spot any otters along the waterway, it could very well be them.

Here's a more recent photo of Smiley, who was observed to remain polite-looking.

While the smooth-coated otters made a successful comeback in Singapore and have received much fanfare, the species' population globally is on the decline.

According to the International Union for Conservation of Nature Red List of Threatened Species, this species is considered to be "Vulnerable".

You can read about the Halus family in this post: