If you happen to be born with a healthy dose of musical talent and songwriting ability, it might seem only natural for you to go into showbiz.

And if you happen to be born with a face resembling someone in the former category, then it's only natural that your looks might attract more footfall to your flatbread stall.

That's what one canny shaobing (baked flatbread) seller has seen, thanks to the fact that he apparently resembles Singaporean singer-songwriter JJ Lin.

The seller, whose Douyin username is "俊杰烧饼", or "Jun Jie flatbread", just so happens to have a friend who resembles Taiwanese star Jay Chou.

The pair appear to have fully embraced their lookalike status.

Both of them have styled their hair after their celebrity lookalikes, and frequently ham it up in Douyin videos where they sing and play the piano. Here's a clip of them singing together:

In case there's any doubt over the fact that they know who they look like, some videos even feature a side-by-side comparison of them and the actual stars. 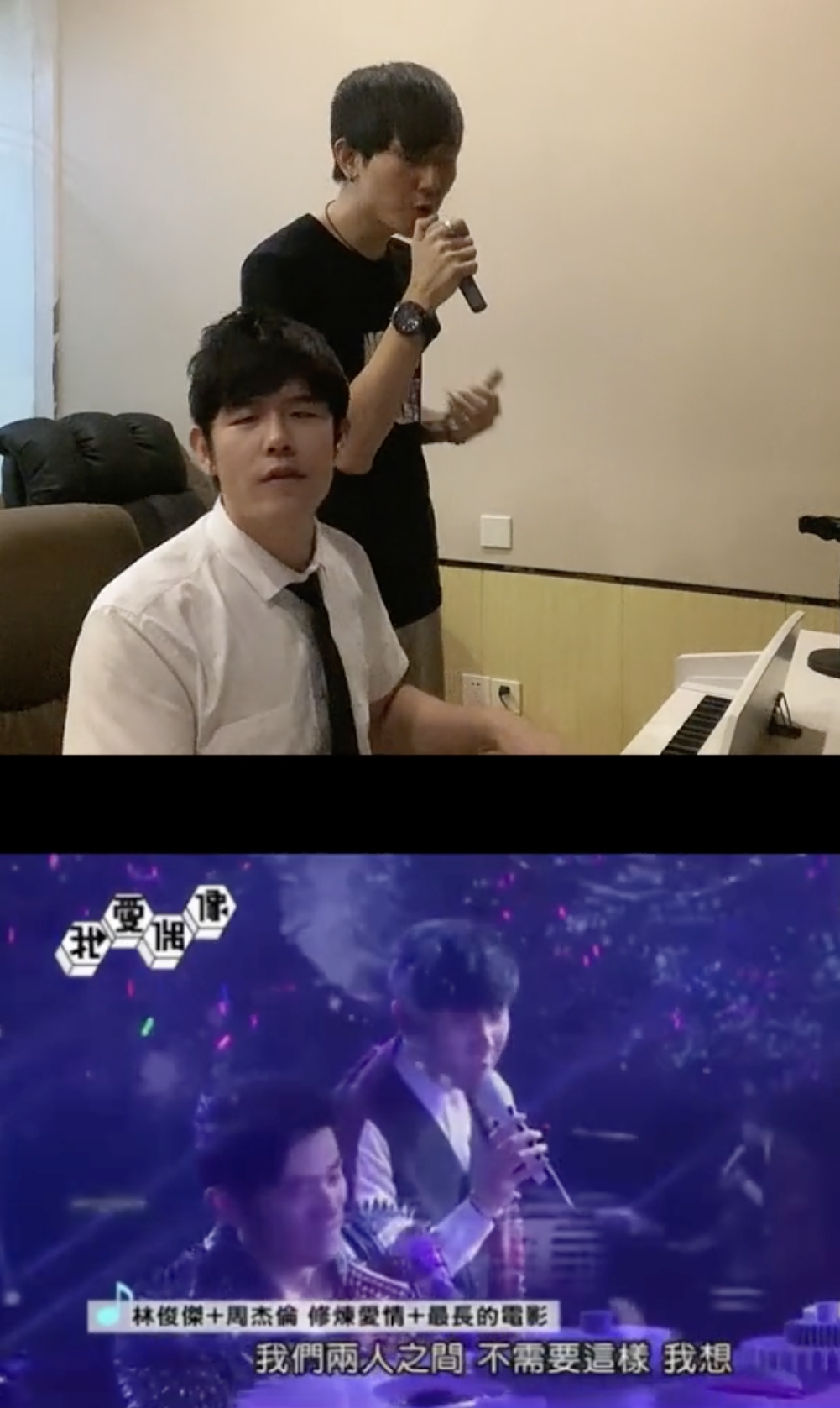 The duo's antics on Douyin are reminiscent of the real-life bromance between the actual JJ Lin and Jay Chou:

The JJ-lin lookalike appears to be the owner of the account, appearing more frequently in the videos.

And he appears to have grown his own fanbase from the Douyin videos, which has apparently attracted more footfalls at his shaobing stand. 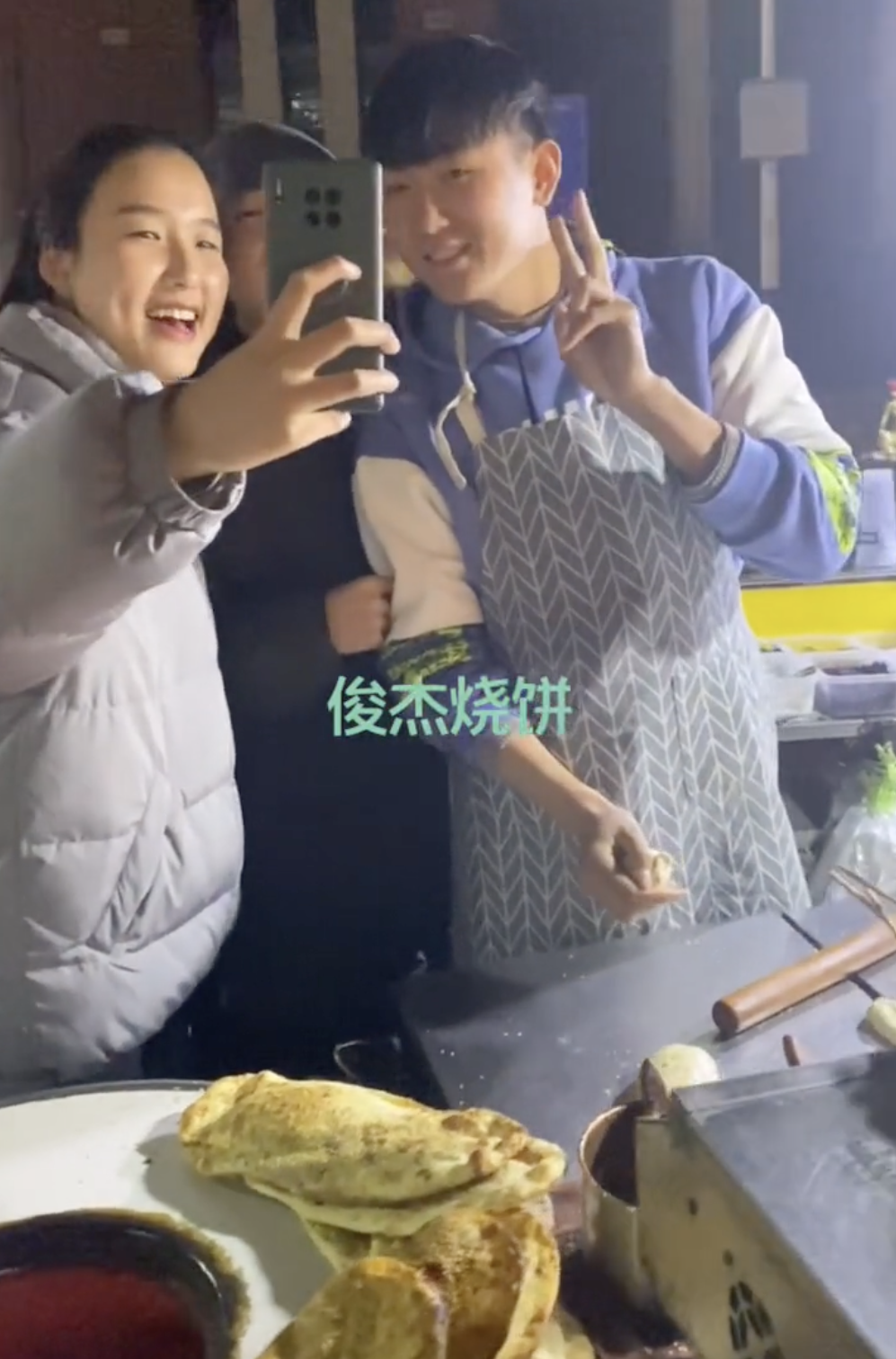 Top image via "俊杰烧饼" on Douyin