A total of 39 people were found socialising in illegal entertainment outlets on Saturday, July 17, less than a week after Singapore registered an explosion of Covid-19 cases linked to a KTV cluster.

The police seized karaoke equipment, liquor bottles and beer cans from the outlets in the latest police operation, a police release said on July 18. 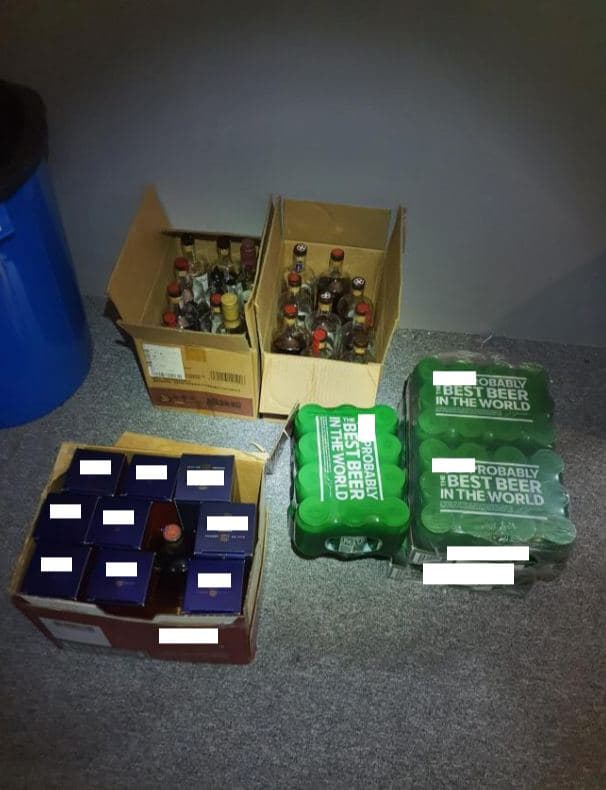 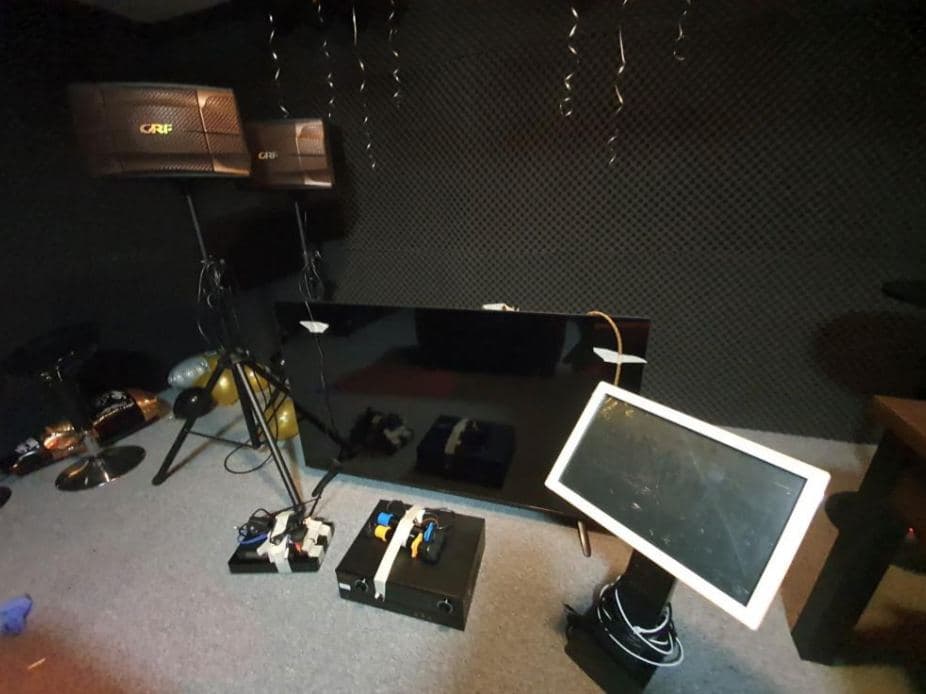 Three men believed to be operators

Three men, aged between 24 and 37, have been arrested for supplying liquor without a licence.

They are believed to be operators of the outlets along Selegie Road and Tagore Lane.

Another 16 men and 20 women, aged between 20 and 38, are being investigated for not complying with safe distancing rules.

Public entertainment was also believed to have been provided at the outlets without a valid licence. 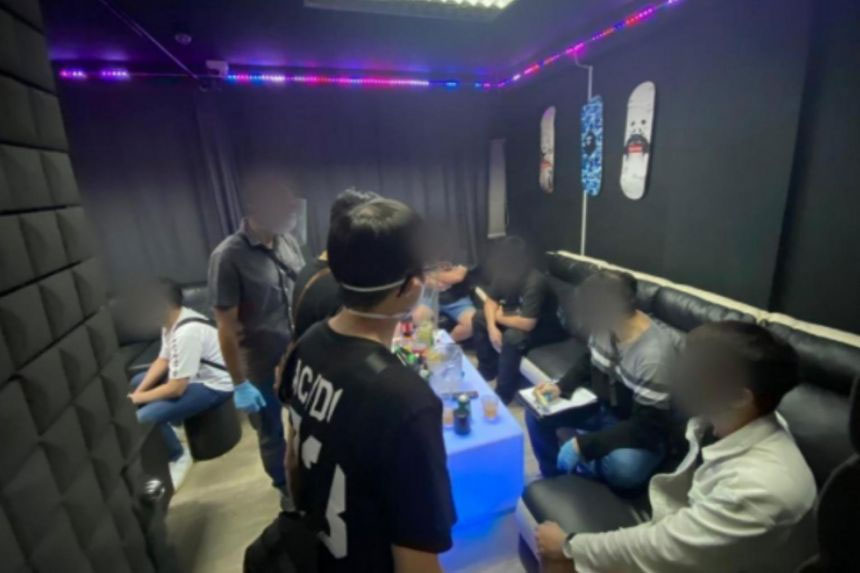 This police operation is the third reported one conducted by the police in the span of a week, after the public demanded harsher clampdowns on the illicit nightlife sector.

This was after the Ministry of Health announced the emergence of the KTV cluster on July 12.

It has grown to more than 170 cases within five days.

"Members of the public are advised to take the prevailing safe distancing measures seriously," the police said.

"The police take a stern view of irresponsible behaviour relating to the flouting of safe distancing measures, and offenders will be dealt with in accordance with the law."

Those found guilty of supplying liquor and providing public entertainment without a valid licence may be fined up to S$20,000 a charge.

Those convicted of breaching safe distancing measures may be jailed for up to six months, fined up to S$10,000, or both.