A 23-year-old Chinese Olympic shooter has received an overwhelming amount of online hate after finishing at 16th place in the 10-metre air-rifle qualifying round.

Commenters criticised her for posting a selfie

Wang Luyao, seen as a favourite to contend for a podium finish, had taken to Weibo after her loss, posting a selfie and an accompanying caption that said,

"I'm sorry everybody, it's really a pity, I admit I chickened out, let's meet (at the Olympics) again after three years."

Her post was met with several disparaging comments that mocked her for the selfie. 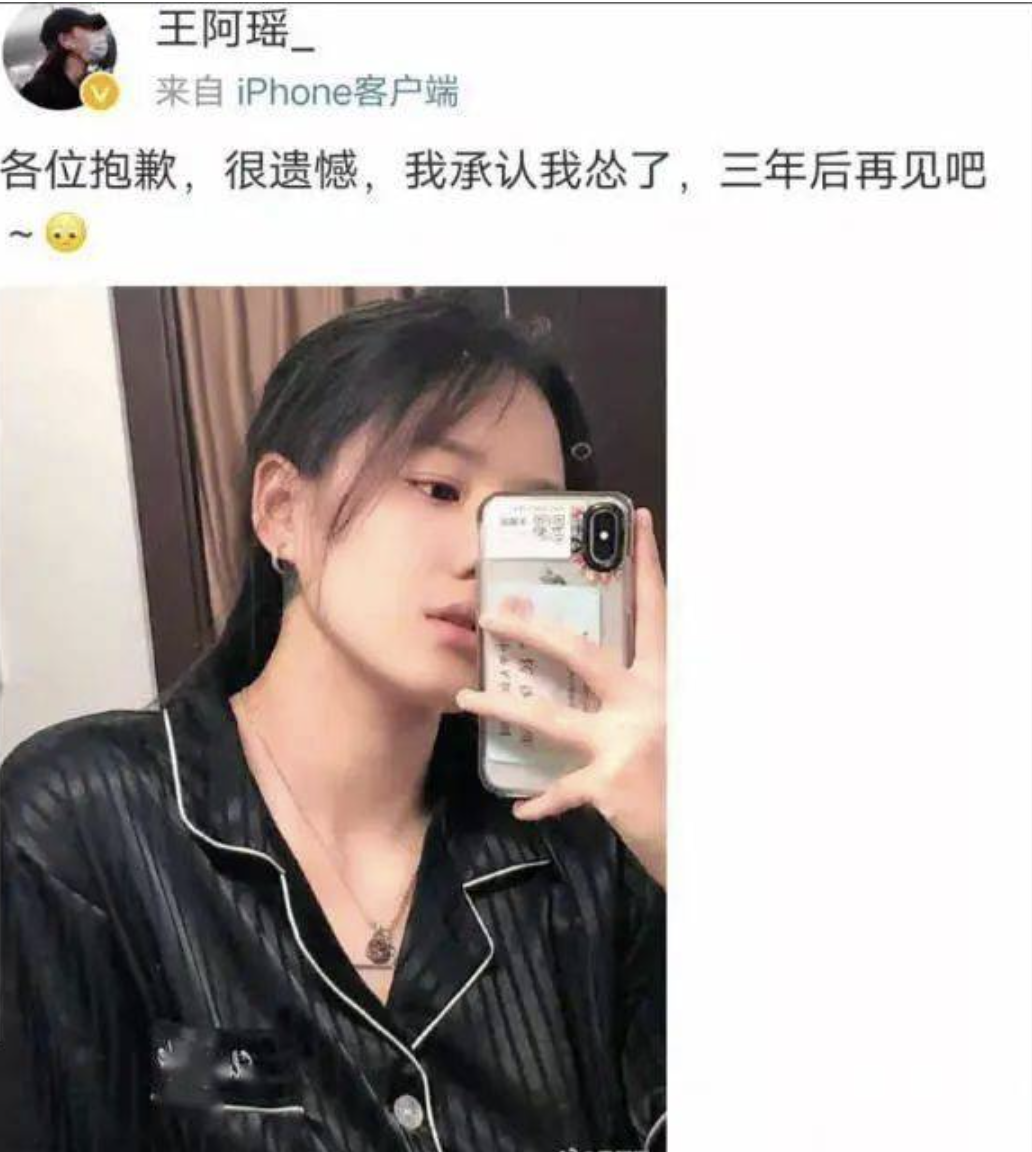 While she has since taken down her post, screenshots of the comments lambasting her could still be found online.

One of the most upvoted comments read, "You really think too highly of yourself, will you still have a place on the national team three years later? Athletes should just talk with their results, what's the purpose of the selfie? To show off your looks? (I'm) speechless."

Another commenter said, "Instead of reflecting on your experience after the match, you're here on Weibo posting your selfie. Seems like a nobody wants the spotlight so bad."

Yet another wrote, "As an athlete, it doesn't seem right for you to say that you chickened out? Take a look at what you commented, are you a star? Is this the state of the country's sports scene?"

The stream of verbal abuse prompted Weibo to ban 33 users from posting on the platform for either 90 days or 180 days, Hangzhou News reported.

Many more Chinese defended her

Still, there were many more Chinese netizens who came to Wang's defence, and expressed their anger at the deluge of hate that came her way.

"She's already extremely talented to be able to go to the Olympics! This young lady from Zhejiang is remarkable!"

"What sort of mentality do these harassers have? They should look at themselves in the mirror and ask if they could achieve the same, and what have they contributed. Yet they're harming others by doing such things."

"Zhejiang students are gifted, a comeback in the future is totally possible! Go young lady!

A Weibo user also stood up in defence os the nation's athletes, saying the people should support them regardless of how they perform at the Olympics.

The post read: "Y'all must understand that times have changed. China is no longer a country that has to rely on Olympic gold medals to bring its people honour or united them."

"The Olympics are still a grand sporting event to the Chinese, but there's no longer a need to judge our athletes by their performance. A bronze medal is great. No victory is great too. It's already an honour for them to be able to represent the country to compete at the Olympics, and they represent the top athletes in our country."

Not affected by the online abuse

Wang has since written a new post explaining her choice of words, saying that she used the words "chickened out" for she was unable to play at her usual potential as she was nervous attending the Olympics for the first time.

She further explained that posting the selfie is her way of centre-ing herself, and to tell herself to try again from the start if she failed this time.

"I won't ever admit defeat, nor bow down to failure, so I will still be going for Paris (2024 Olympic Games), and start anew, start afresh," she said.

In a new post on July 28, Wang posted two pictures of herself that were taken in the past, and said she is "starting afresh" after returning to Beijing and will "continue to fight on".

This time, her post was met with a wave of encouraging comments from well-wishers.

Thanking them on her post, she expressed her gratitude to those who were concerned for her mental wellbeing.

"I'm feeling well, and wasn't upset because of what happened, y'all have to be happy too okay~"

A number of Chinese athletes had suffered from extreme backlash from the public in the past for failing to meet their expectations.

After high jumper Zhu Jianhua, who had broken three world records prior to the 1984 Olympics in Los Angeles, returned home with a bronze, someone smashed his house windows, Xinhua reported.

Later in 1988, gymnast Li Ning, who clinched three Olympic gold medals previously, failed to win any medals after attending the games with old injuries. He returned home to a flood of criticisms, and was even sent a knife blade and a rope in the mail.

Nevertheless, such sentiments towards their national athletes appeared to wane over the years.

When hurdler Liu Xiang announced his withdrawal from the 2008 Olympics due to a foot injury, he received mostly words of encouragement from the public, who told him they supported his decision.