For the upcoming National Day celebrations, Burger King will be launching several new items on top of bringing back a familiar burger.

Here's a list of what you can expect from the fast food restaurant from July 13:

If you can't get enough of the rendang sauce, there's also the Rendang Shiok Shake Up (S$4.90), which is essentially a cup of six nuggets with fries soaked in rendang sauce. 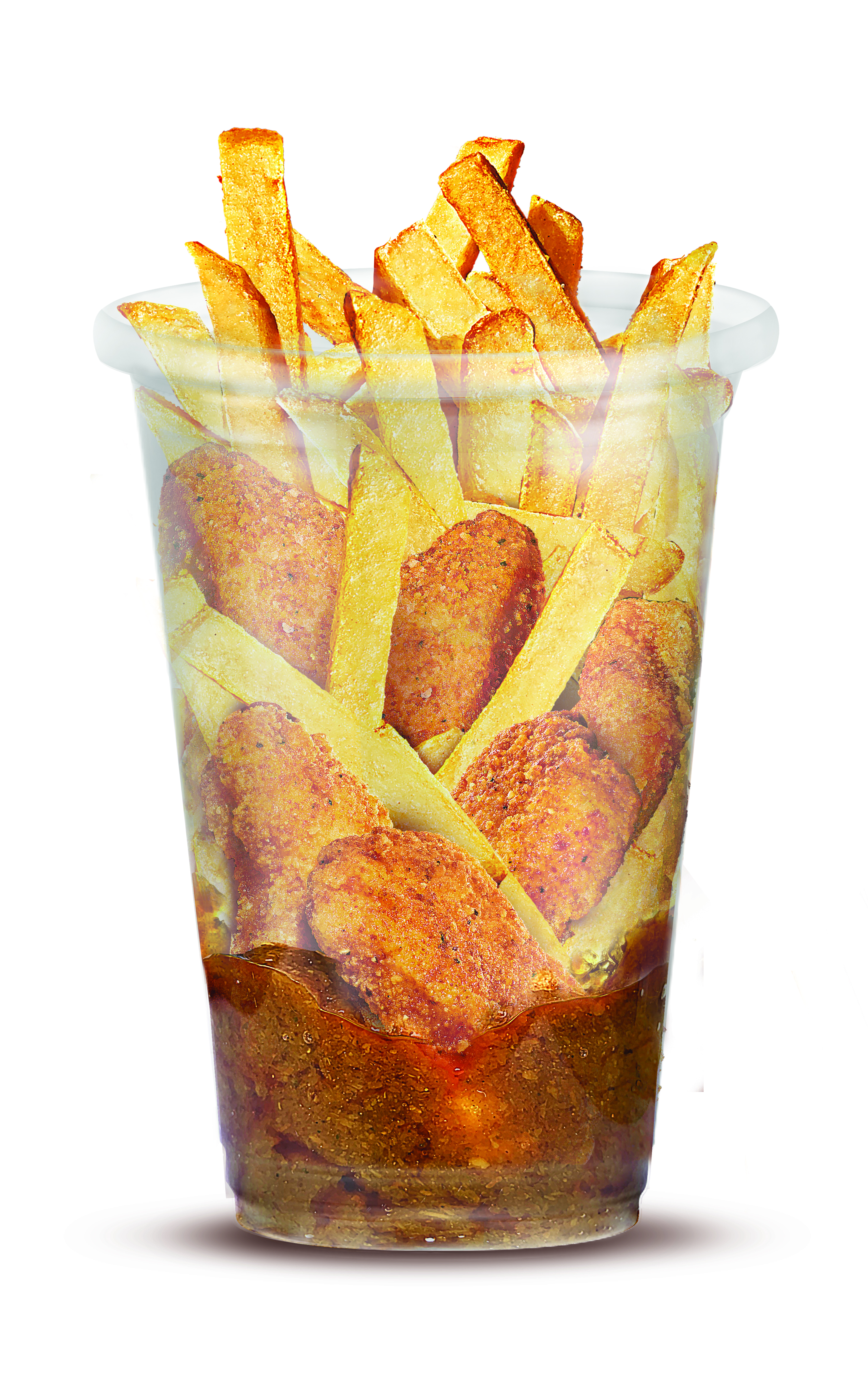 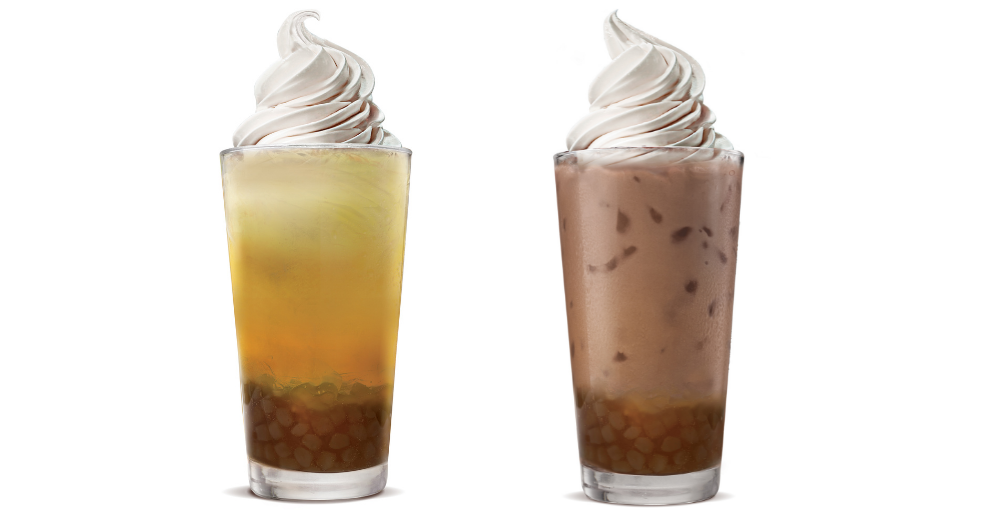 One can also indulge in the Gula Melaka BBT Sundae (S$2.60), which is vanilla ice cream topped with gula melaka sauce and bits of pearls.

While the special menu will officially launch in restaurants on July 13, the menu will drop exclusively on Deliveroo between July 9 and 12.