An abandoned park hidden in plain sight exists in the Bukit Batok Hillside Nature Park that can be accessed via two forest trails.

Interest in the place has been piqued after photos of the abandoned park was shared to Facebook by Amrin Amin, a former member of parliament.

The park's existence is known to avid hikers in Singapore, as well as residents in Bukit Batok West, but officially, there is very little information regarding how it came to be and why it has been reclaimed by nature.

It was formerly known as Greenwood Park.

How to find abandoned park 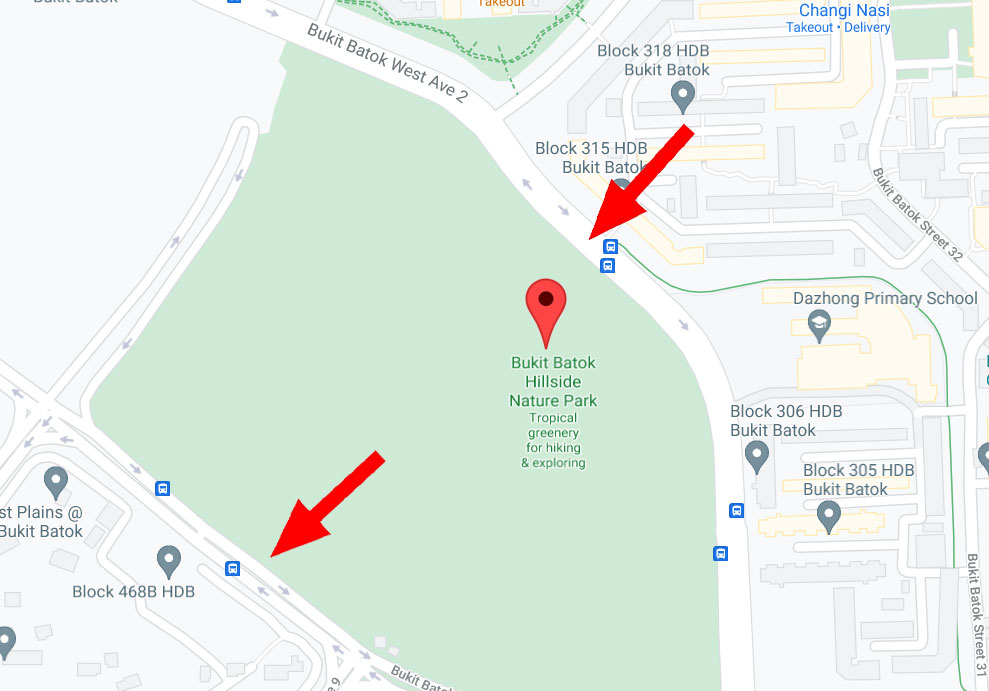 The most direct way to access the abandoned park is along Bukit Batok West Avenue 2.

An opening in the forest, visible by the footpath, leads to the trail.

The other longer and more challenging route is via Bukit Batok West Avenue 5, which involves more trail bashing.

The shorter path takes about 30 minutes of navigating before the abandoned park can be located on the hill.

The longer trail can take more than an hour and involves an inclined climb and uneven terrain.

The wooden structures that line a part of the park resemble Torii gates. 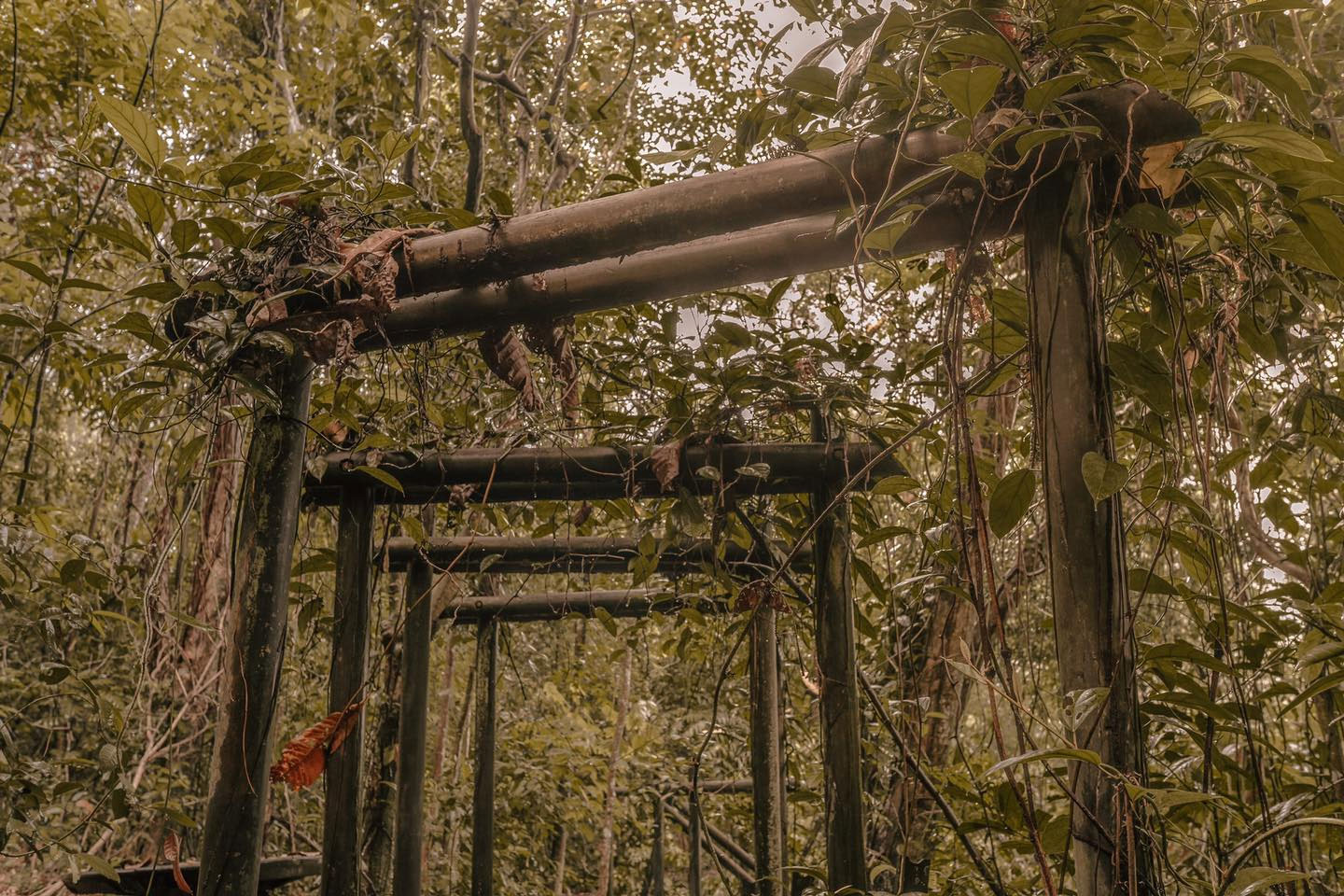 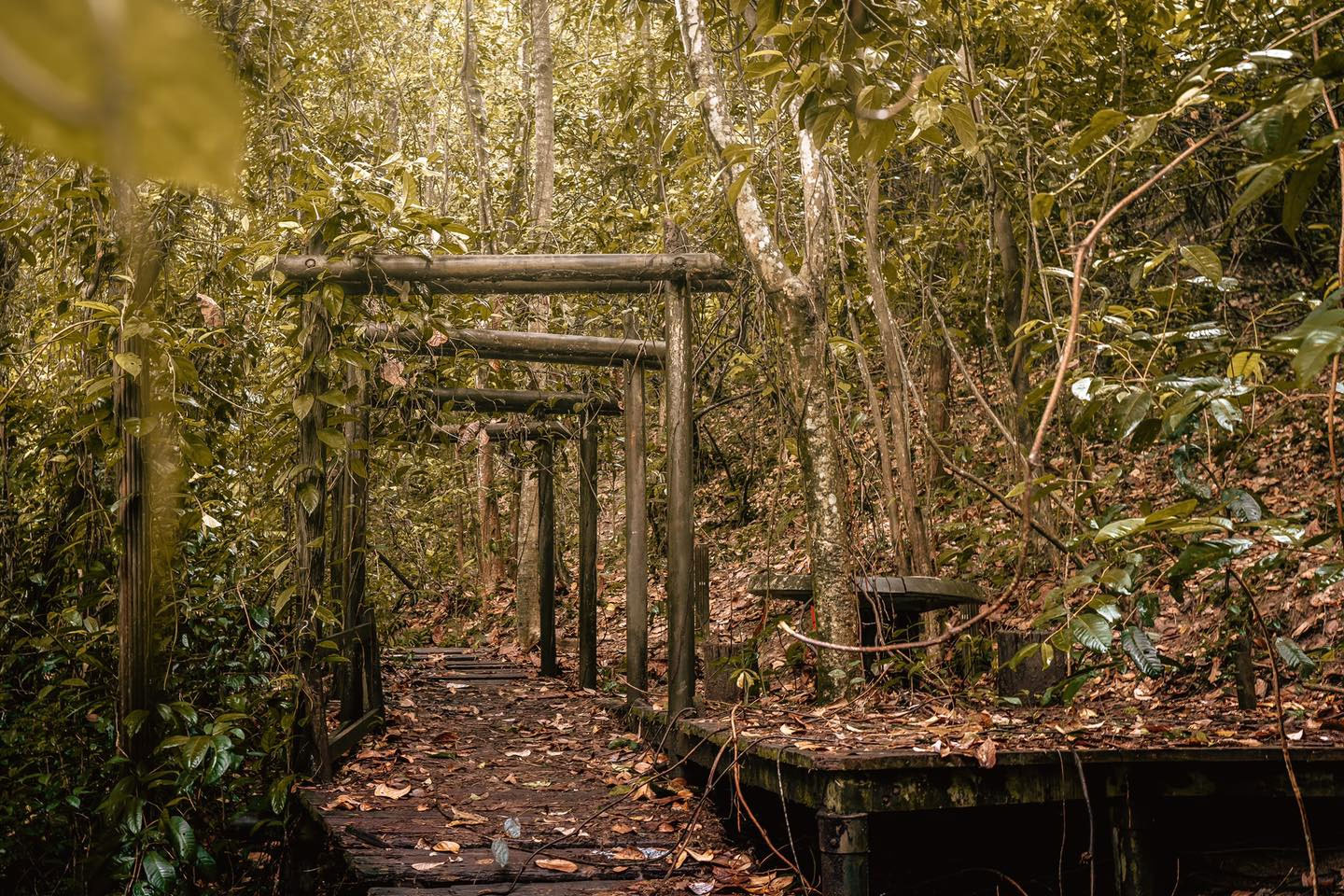 There is also a wooden hut that has fallen into disrepair. 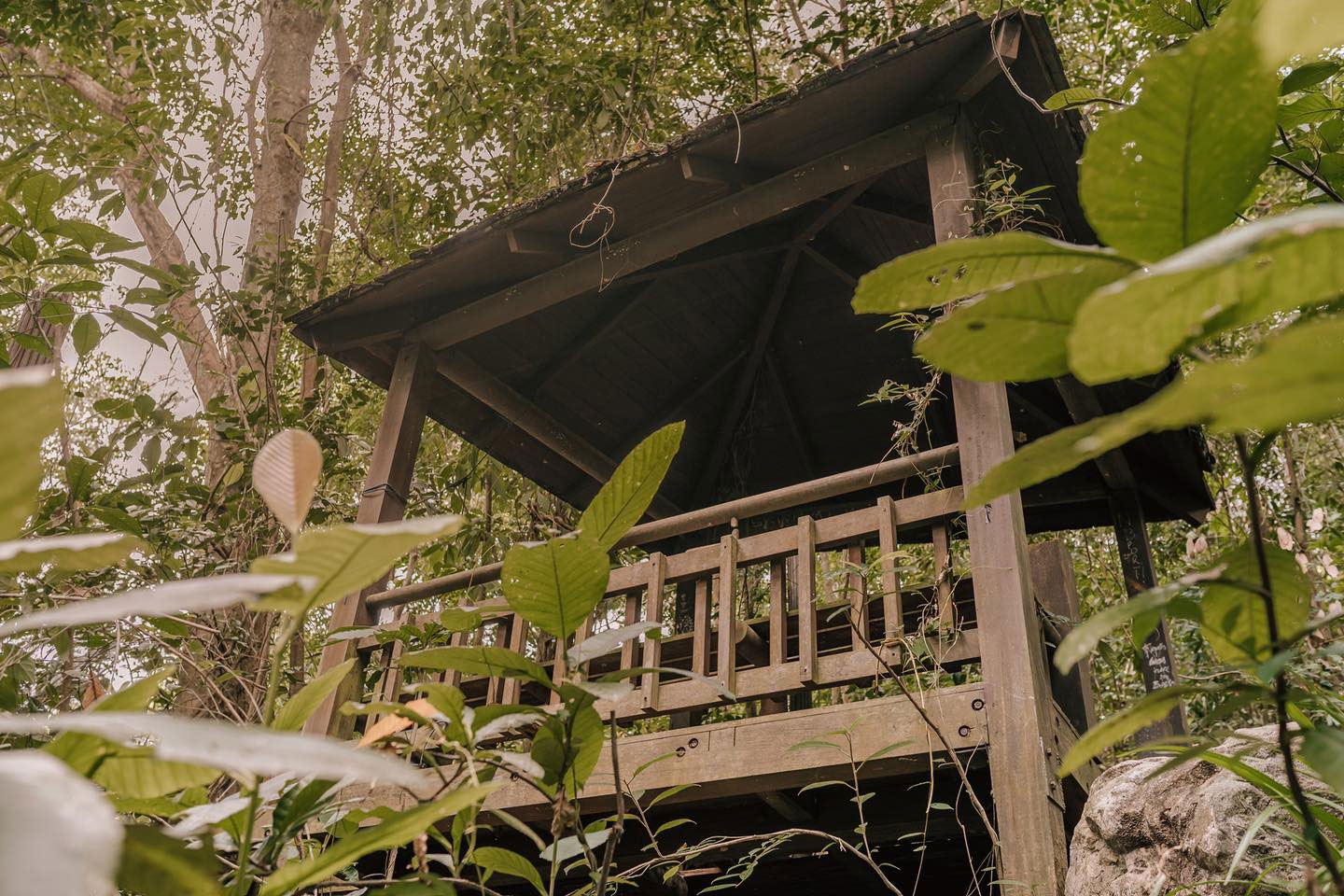 An old well can also be found. 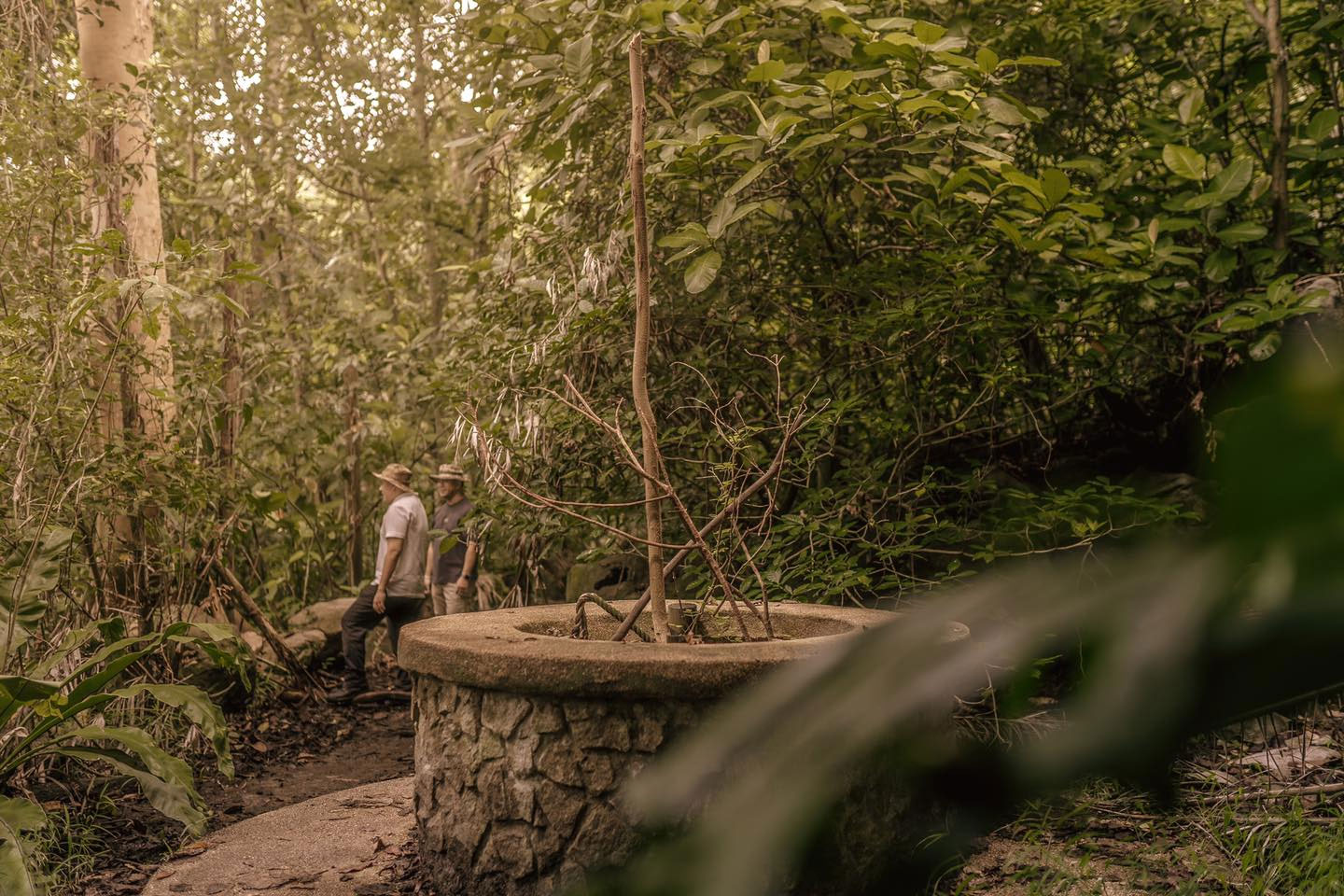 The trail in the park is lined with man-made stone steps and rock structures, as well as wooden boardwalks that have fallen apart.

But most of the area is open ground covered in leaves, with uneven ground surfaces.

Hikers who wish to pay the area a visit are advised to wear long-sleeved shirt and pants, as well as carry copious amounts of insect repellant and drinking water.