A 65-year-old bus captain has been arrested over the collision involving two buses at Bukit Batok interchange on July 11, according to the Singapore Police Force (SPF).

SPF said the man was arrested for a "rash act causing grievous hurt".

Two Tower Transit buses had collided on Sunday evening, causing one of the buses to mount a kerb, smash through railings and fall to its side.

Both buses were plying the 945 route.

A total of 17 people were injured, of which 15 were conveyed to three different hospitals.

Most of the 15 people who were taken to hospital have been discharged, Tower Transit said on July 12.

The bus that landed on its side was carrying passengers.

Tower Transit previously said the driver of the bus without passengers has been suspended pending investigations.

An SBS Transit bus captain who was standing on the pavement was injured by one of the buses.

He was taking a break when the accident happened. 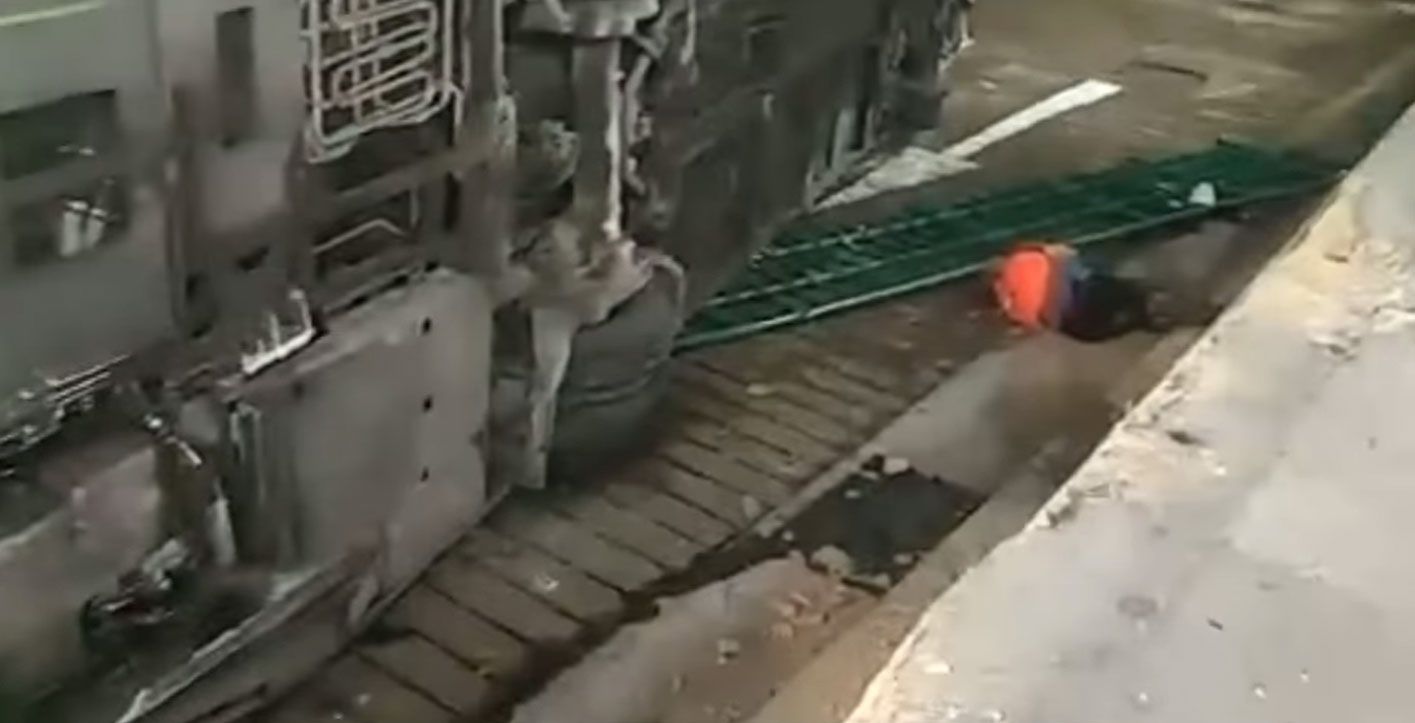 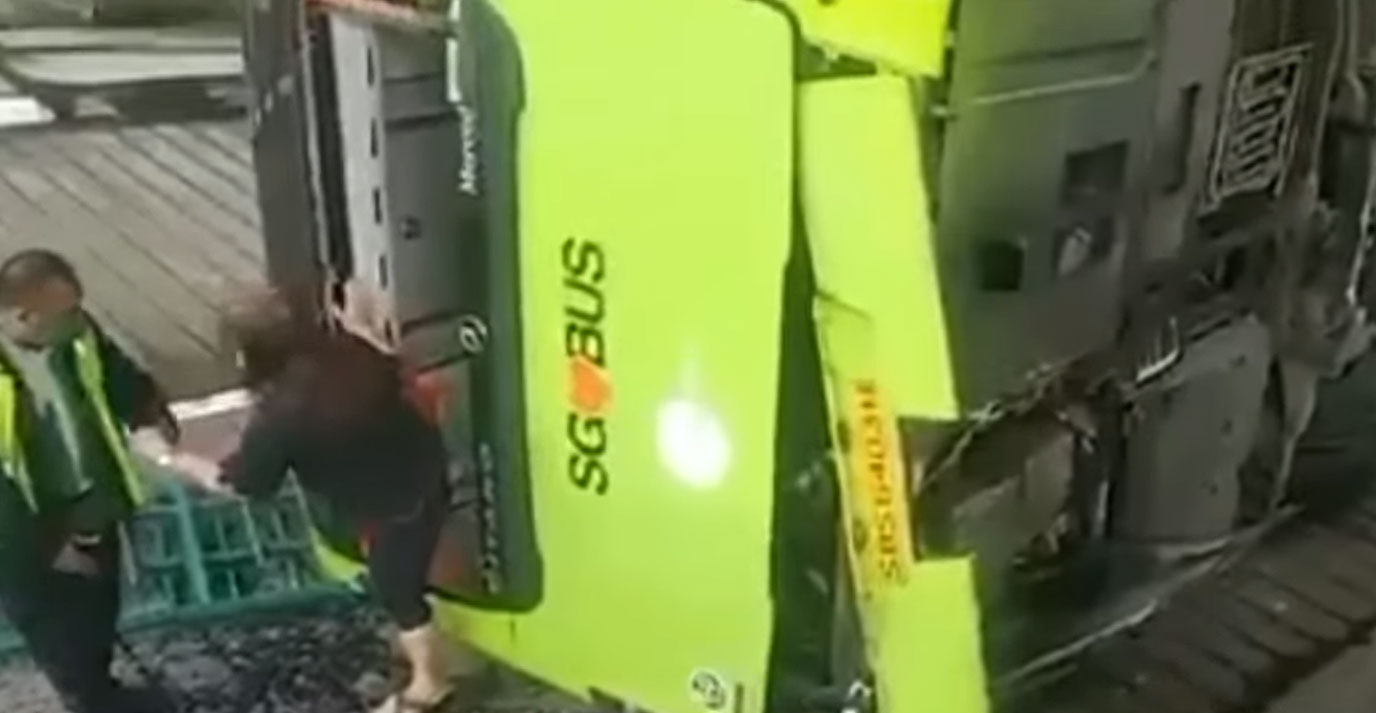 According to Bukit Batok MP Murali Pillai and the Singapore Civil Defence Force (SCDF), the accident occurred as one bus was pulling into the interchange while the other bus was pulling out.

CCTV footage showed one of the buses smashing through a railing, narrowly avoiding a bus captain and ultimately falling to its side among broken glass.

The police and the Singapore Civil Defence Force (SCDF) confirmed they were alerted to the incident on July 11, at 5:05pm.

Both bus captains are in stable condition.

Tower Transit added that it would continue checking in on the warded passengers and staff over the coming days, including to assist with their medical and insurance claims.

Safety reminders have also been issued to all staff and more traffic marshals have been stationed within the bus interchange.