A 49-year-old Housing and Development Board terraced house in Whampoa was sold for a record S$1.268 million in June 2021.

The 99-year leasehold unit is located at Block 39 Jalan Bahagia, which is also part of the greater Balestier and Toa Payoh precinct. 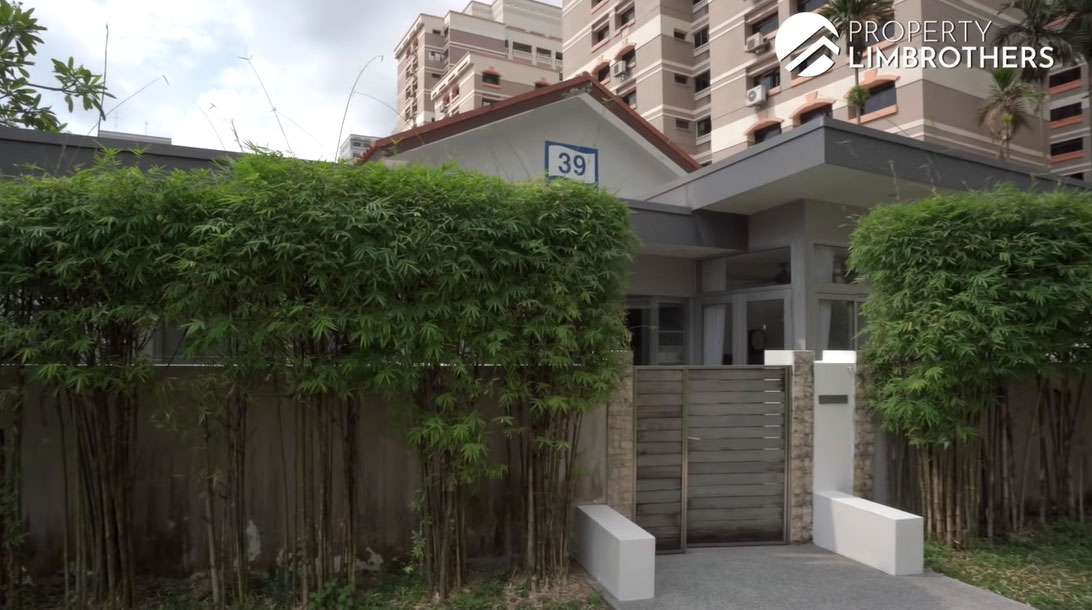 The two-storey landed corner terrace unit is 210 sq m -- a rare unit that is extremely huge by public housing standards.

It was only put up on the market for two weeks in May, according to The Straits Times.

Originally a three-room maisonette, the house was renovated and had its layout rearranged 10 years ago at a cost of S$250,000 to become a four-bedroom, two-toilet set-up.

It currently resembles a fully-furnished chalet.

The interior consists of a walk-in wardrobe, loft, side yard, side gate, spacious living room, and ample storage space. 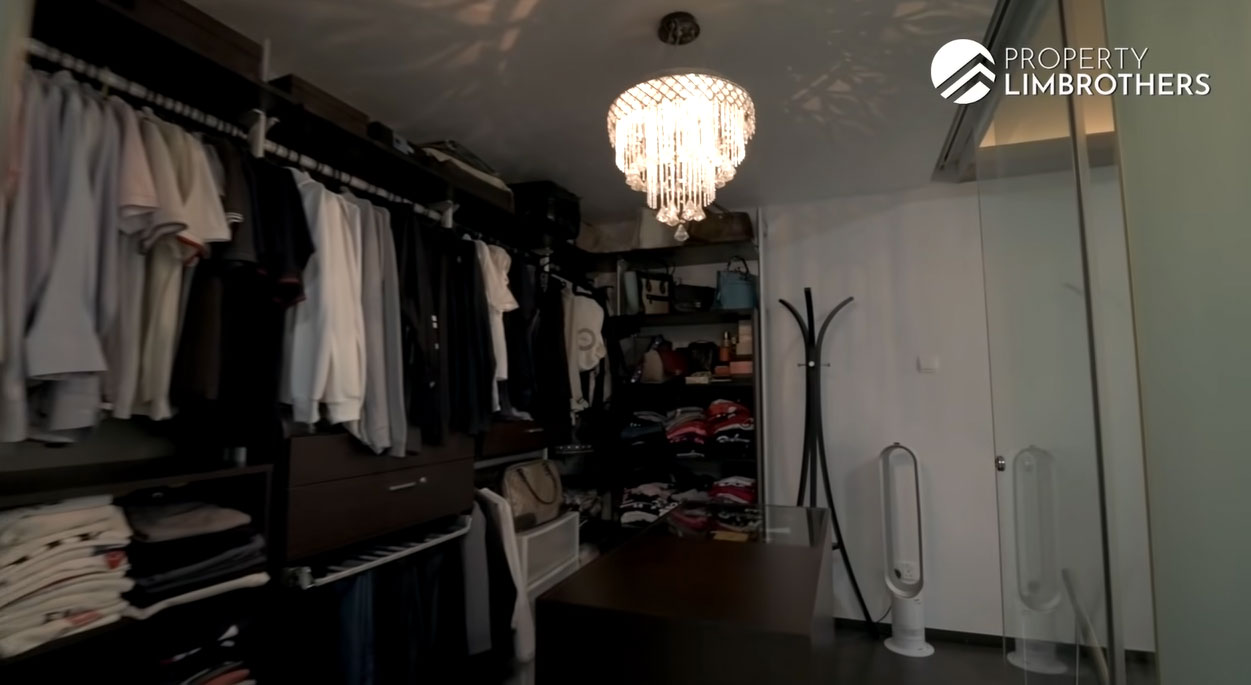 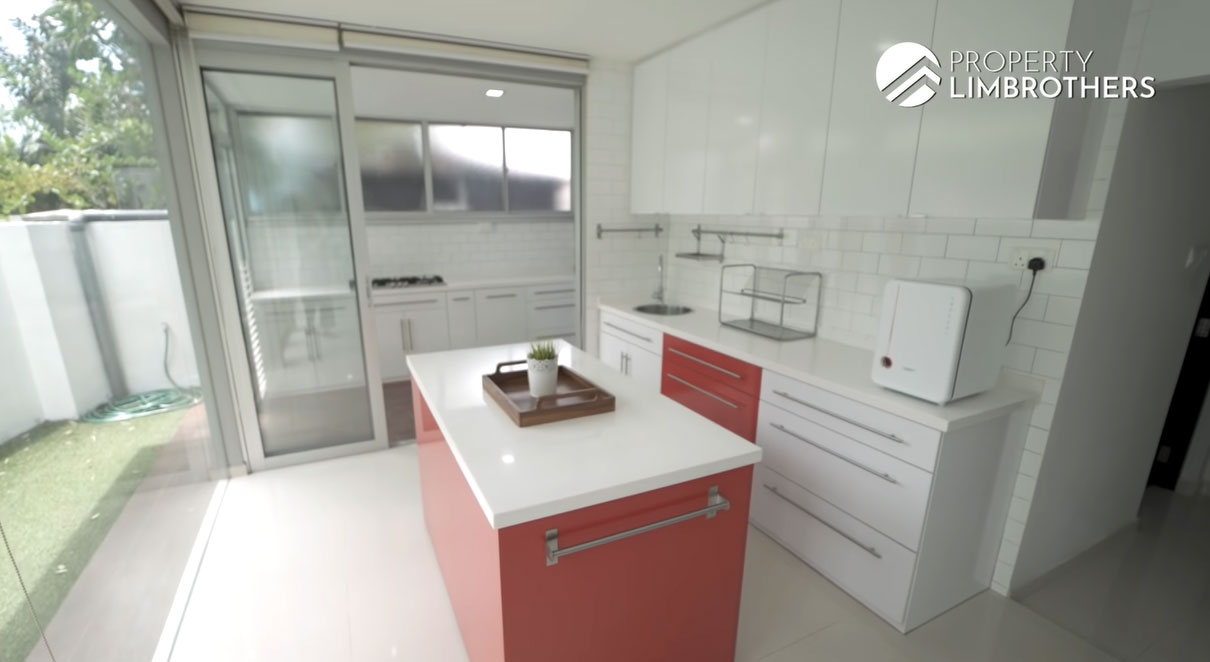 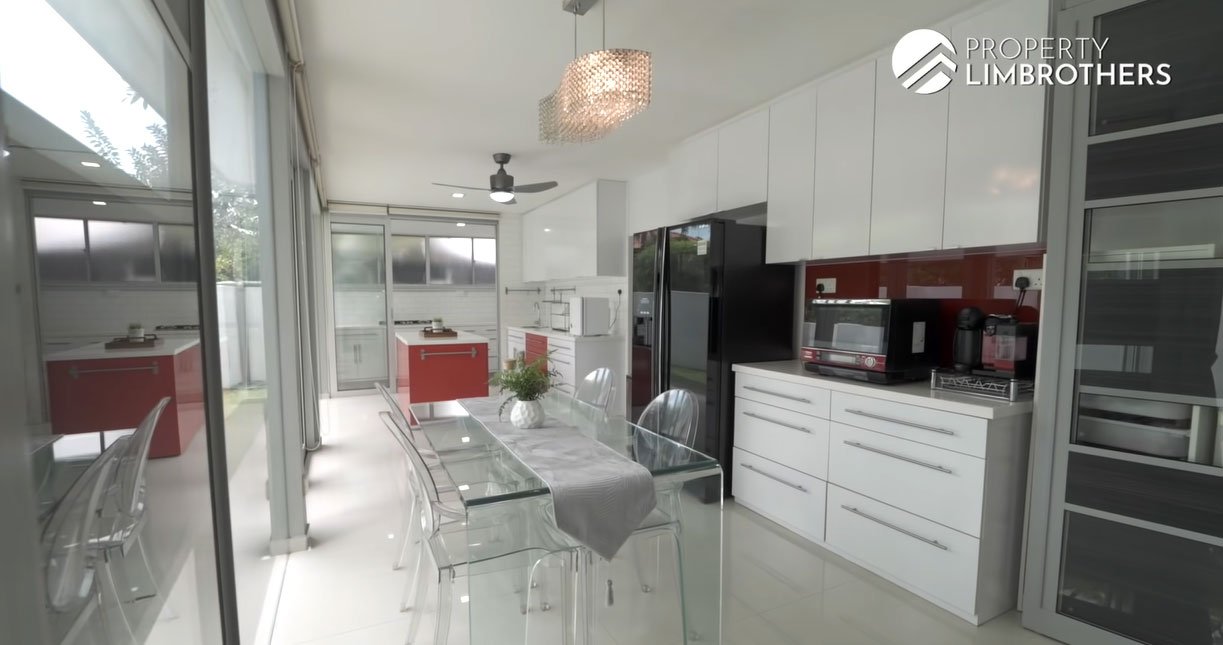 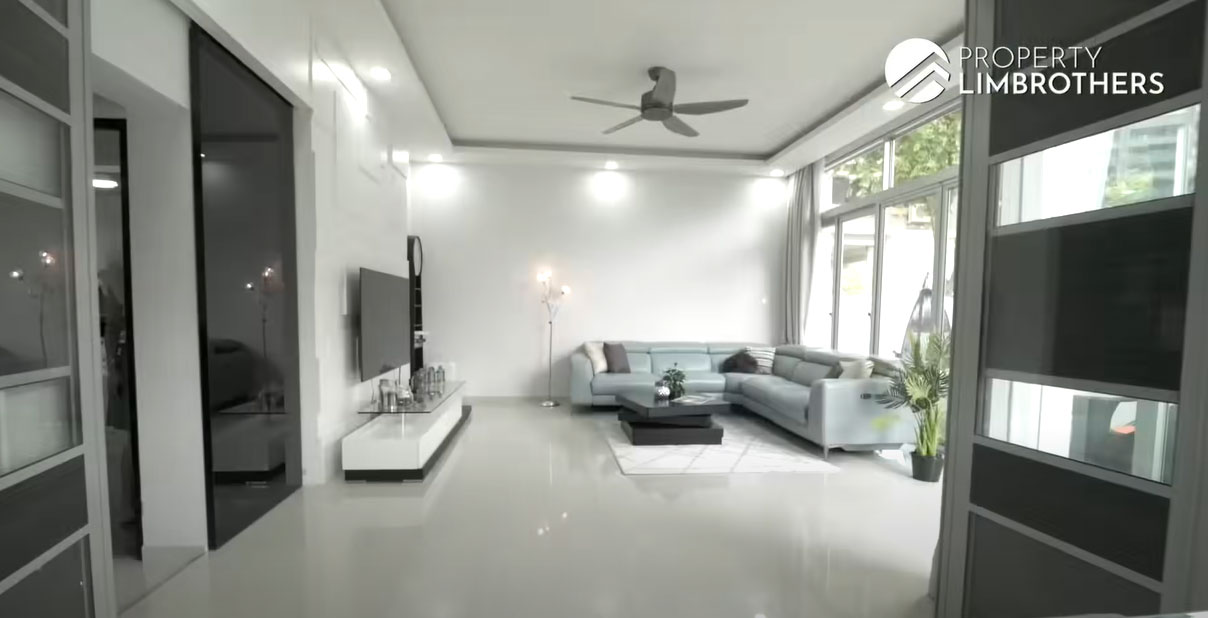 The house also has sufficient privacy, as the front gate opens to a huge green public field and is at a considerable distance from the road.

It has 50 years and one month of lease left when sold.

However, when its lease is up, the unit and its surrounding houses of the same build will be more than 120 years old.

The HDB terraced cluster in Whampoa, built in the 1950s by the Singapore Improvement Trust, consists of three streets: Jalan Ma'mor, Jalan Bahagia and Jalan Tenteram.

SIT is the predecessor of the HDB.

When the HDB took over from SIT in the late 1960s and early 1970s, a fresh 99-year lease was bestowed upon the owners of these terraced units.

However, parking is only available at a nearby public car park where regular rates apply.

Conservancy rate is S$55 per month.

Most expensive HDB resale unit of all time

This latest sale has emerged as the most expensive HDB resale unit of all time.

The previous record was S$1.258 million set by a five-room flat in The Pinnacle @ Duxton in September 2020.

There are only 285 such HDB landed terraced units mostly in the Whampoa and Queenstown estates.

Out of these small cluster of houses, there are only 56 corner terraces in Whampoa.

However, this unit sold is not the largest.

The 307 sq m unit at Block 52 Jalan Bahagia is the largest of the lot.

This marks the highest number of million-dollar flats sold in a year.

This brings the total number of million-dollar flats sold to 401, since the first such transaction was made in 2012.