Here's something for the Lego fans.

The largest Lego Store in South East Asia will be open to the public on June 25, 2021.

This is slightly larger than the Lego Store located at Suntec City, which spans over 2,088 square feet.

Before entering the store, one would see the "I ♥ SG" sign, of which, the heart and the lion dancer model are entirely made of 70,950 Lego bricks.

Here's a quick look at the interior of the store:

One can find items ranging from S$9.90 for a Minifigure keychain: 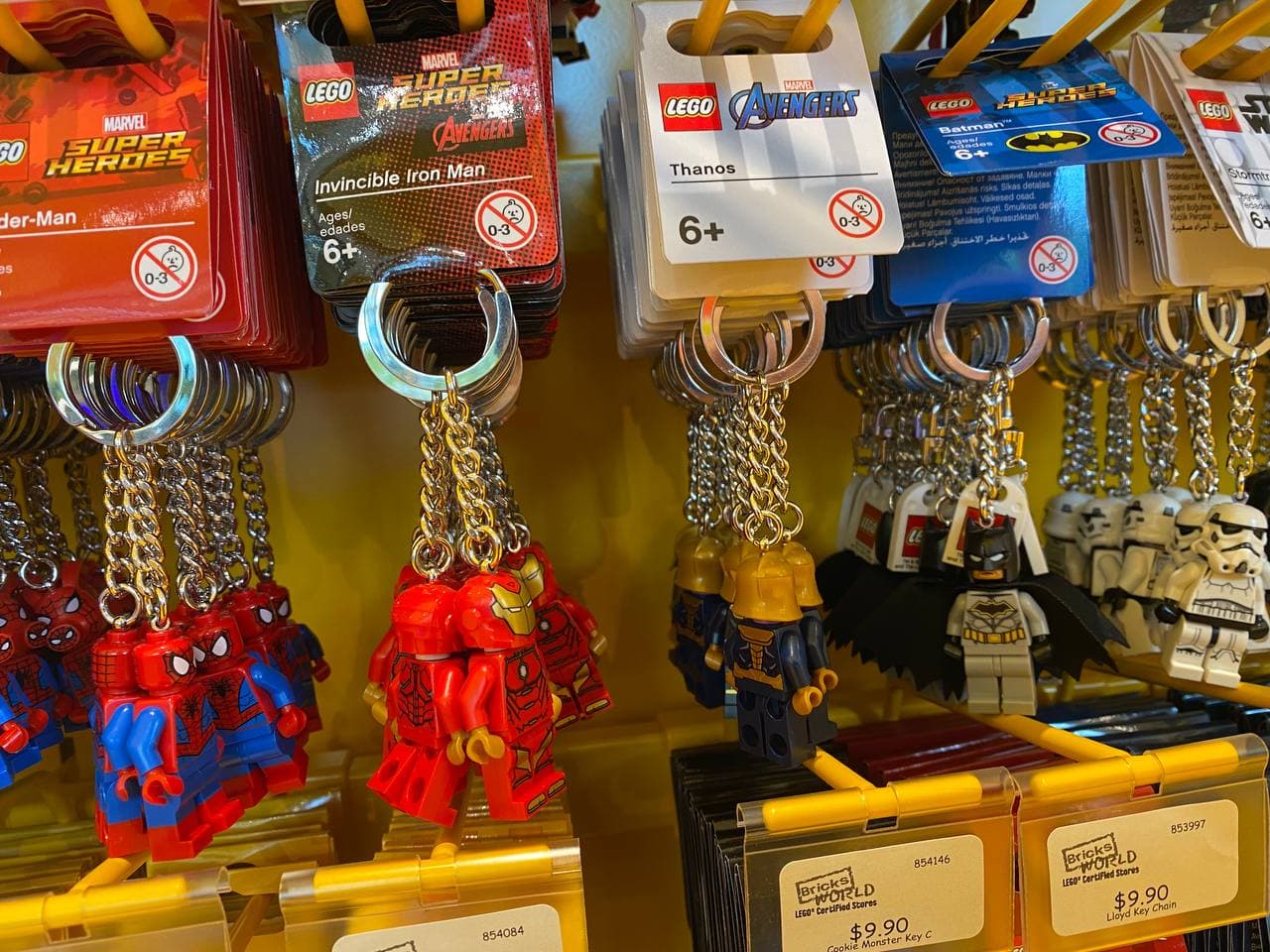 And one of the most expensive things one could find there is the Millenium Falcon model worth S$1209.90.

The team took two months, from planning to execution, to build the diorama model, and a total of three days to set it up at the store.

Visitors can try to spot familiar Sentosa icons on the upper deck, like the Siloso Beach and cable cars.

On the lower deck, one can spot familiar Lego Minifigures and other sea creatures.

For S$179.90, one can take a photo of themselves in the Mosaic Maker booth to make their own Lego-made mosaic portrait.

A set will come with five shades of Lego pieces and a mosaiced photo of one's self to follow and build their own portrait.

One can choose from more than 128 choices of Lego bricks to pick and purchase.

Called the Quay Colours, this is the largest Lego Mosaic Wall in Singapore.

There is also the 1.4 metre-tall 3D model of Singapore icons, including the Merlion, the Sentosa monorail, the Supertrees at Gardens by the Bay and the Singapore Flyer.

The wall features 990 Minifigures, including 30 sets of twin Minifigures.