After a one-year hiatus, Hair for Hope (HfH) is back, virtually.

Children’s Cancer Foundation’s (CCF) flagship fundraiser has tweaked their format to comply with the new normal.

It will also be the first time that the HfH campaign has taken place virtually.

HfH aims to encourage at least 1,500 participants to join the cause and raise S$1.5 million to aid children and families affected by cancer.

One of the satellite partners involved in HfH this year is OncoCare Cancer Centre.

Founded in 2007, OncoCare Cancer Centre (Singapore) is one of the largest private cancer centres in Singapore, and they are participating this year for the first time to support children with cancer.

They are donating and raising funds, and have 21 shavees who are doctors, nurses, patient service associates, staff family members as well as their patients, participating in the campaign so far.

Participants like Kevin Tay, who is a doctor and a Senior Consultant Medical Oncologist with OncoCare Cancer Centre. 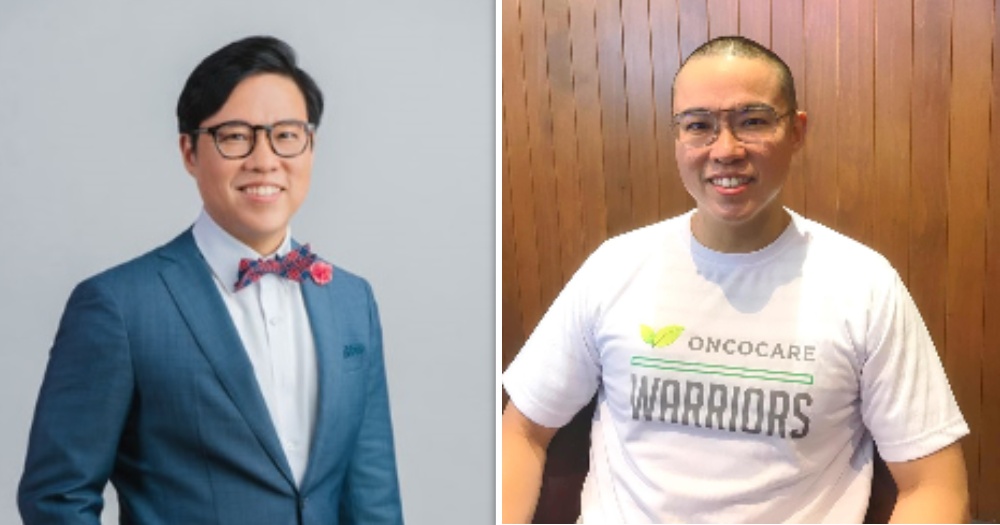 Adrienne Yip is another volunteer from the OncoCare team. She hopes this little act can help motivate and benefit children with cancer who are not in the pink of health.

She is also doing it to let them know they are not alone, and that there are people rooting for them. 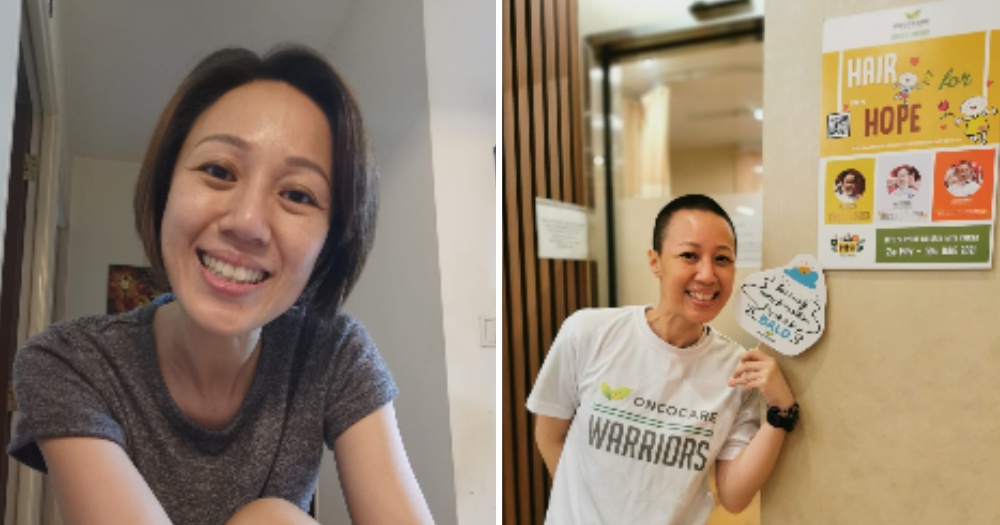 Letting children with cancer know they are not alone is also a primary reason for Lao Jun Tao, the youngest shavee in the OncoCare Shavee Team.

A family member of OncoCare staff, JunTao is all for helping anyway he can.

"I want to support other children because I know that they did not want to get cancer but suddenly they have.”

Pfizer, the biopharmaceutical company, also has seven shavees who are shaving the way to conquer kids cancer in HfH this year.

Gabriel Tng from Pfizer is an associate sales manager from their oncology division whose work makes him feel particularly connected with this cause. 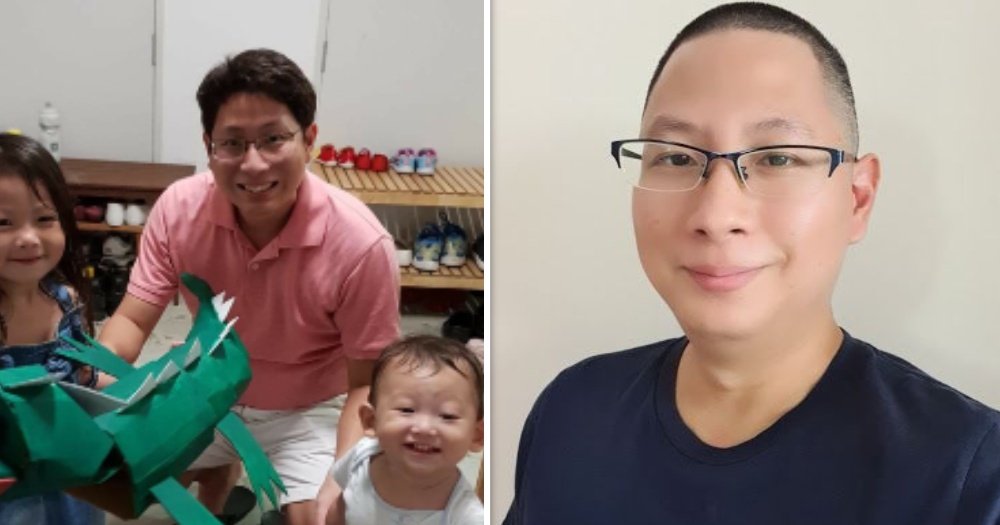 He considers parting with his hair a small sacrifice to raise awareness for the little ones with cancer who “endure challenges beyond measure”.

Lee Jia from Pfizer is also doing this for the children, "To provide moral support for children to be a warrior in their fight against cancer." 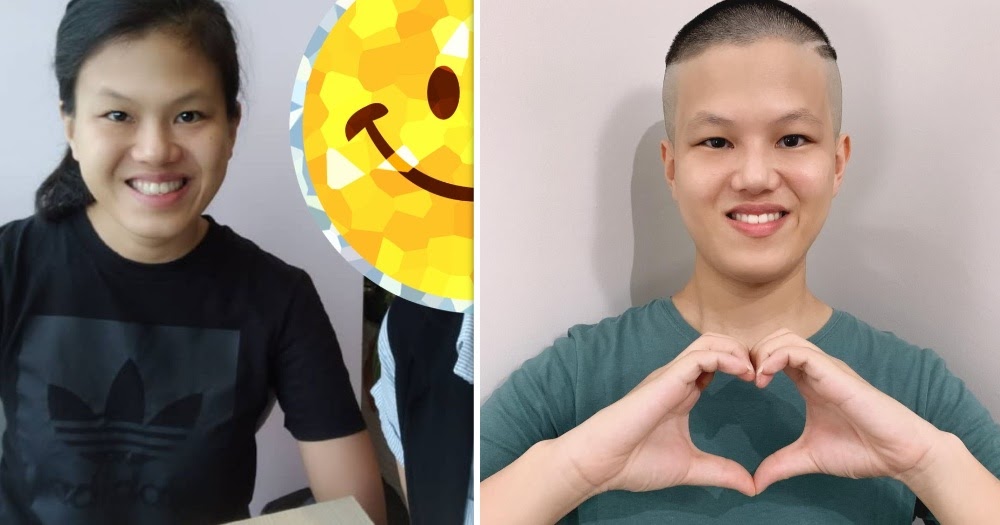 You can check out their team here.

More importantly though, you can donate via OncoCare’s Satellite page or Pfizer’s group page for this very worthy cause.

This is a sponsored article by Pfizer in collaboration with OncoCare Cancer Centre in support of Hair for Hope.