A woman in Singapore has been witnessed out and about during this Phase 2 (Heightened Alert) period donning a powered air-purifying respirator (PAPR).

The nifty-looking, state-of-the-art device looked as if it came straight out of Assassin's Creed or a nunnery.

A Facebook post of the woman seen at Tekka Centre in Little India was put up by professional "Blade Runner" para-athlete, Shariff Abdullah. 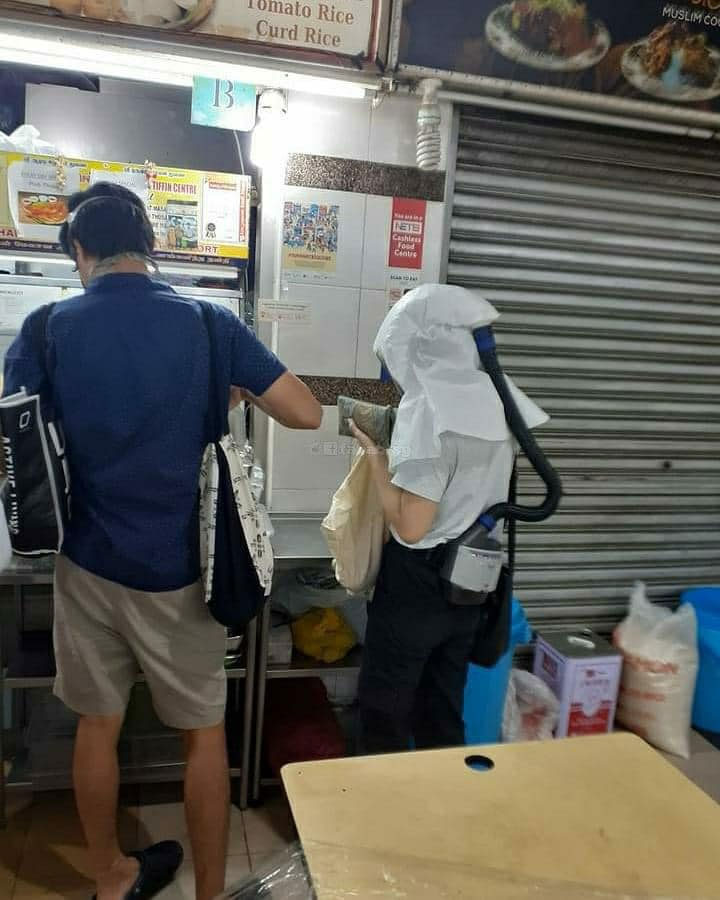 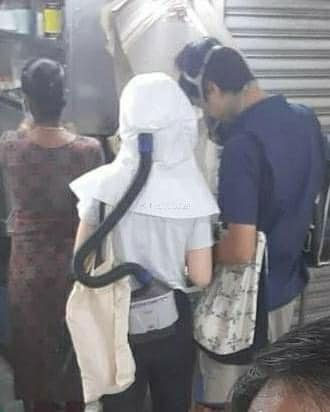 He was not the only one who saw the device being used in public and marvelled at its effectiveness.

Another post in a Facebook group for Malaysians who work or live in Singapore also contained other photos of the woman and her device at Nex shopping mall in Serangoon. 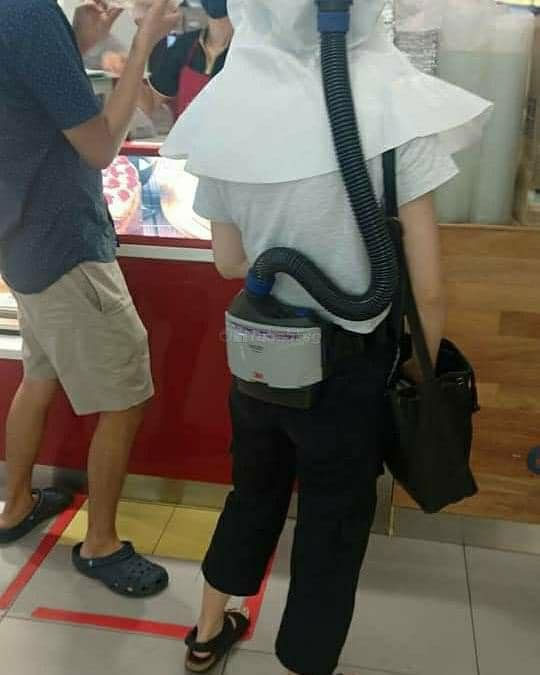 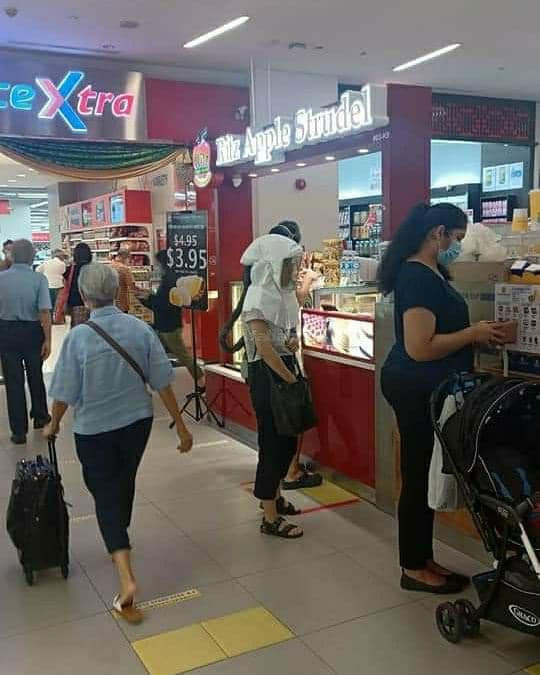 What is a powered air-purifying respirator?

A PAPR is often used in medical establishments, such as hospitals, by front line workers dealing with Covid-19 cases directly.

The battery-powered nature of the device, as well as the hood, helps the user protect against gases, vapours and particles, and most importantly, the coronavirus.

Air fills the space in the hood and is dispelled out.

This creates a space in between the wearer's face and the hood, generating low breathing resistance in comparison to wearing a mask.

A PAPR is also highly convenient for its wearers as it can be worn for long periods without being removed.

However, the biggest deterrent for widespread usage by members of the public could be due to costs. 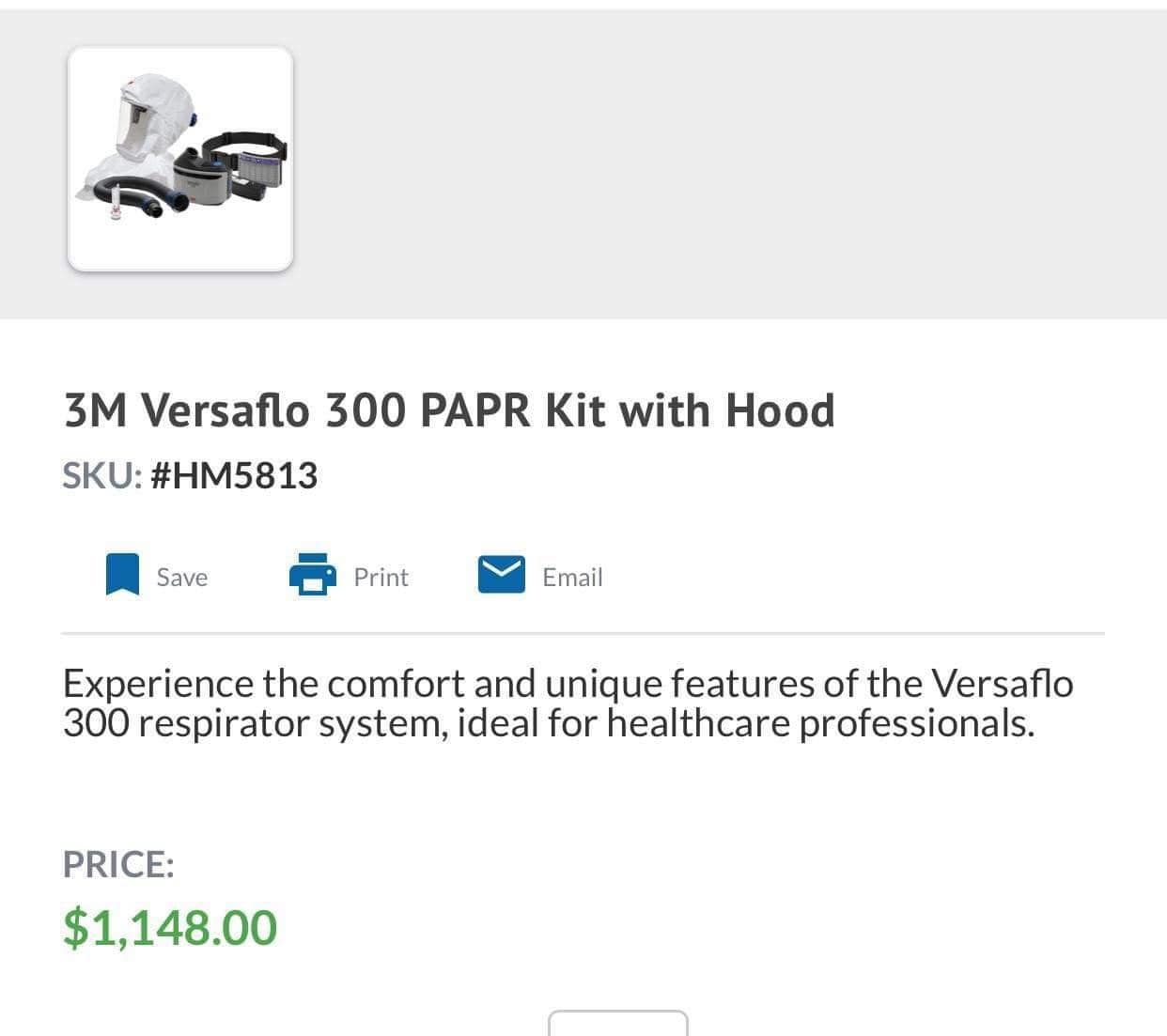