Daniel Ong has been fined S$65,000 on May 21, 2021, for underpaying or failing to pay the salaries of seven employees when he was a director at Twelve Cupcakes, CNA reported.

Ong had co-founded the dessert chain in 2011 with ex-wife Jamie Teo, who was also fined the same amount over the case.

Both Teo and Ong said that a third-party employment agency hired by their HR director had carried out the scheme without their knowing.

Muttering under his breath

After the proceedings on May 21, the 45-year-old former DJ was allegedly heard cursing at media photographers outside the court, according to a CNA reporter. 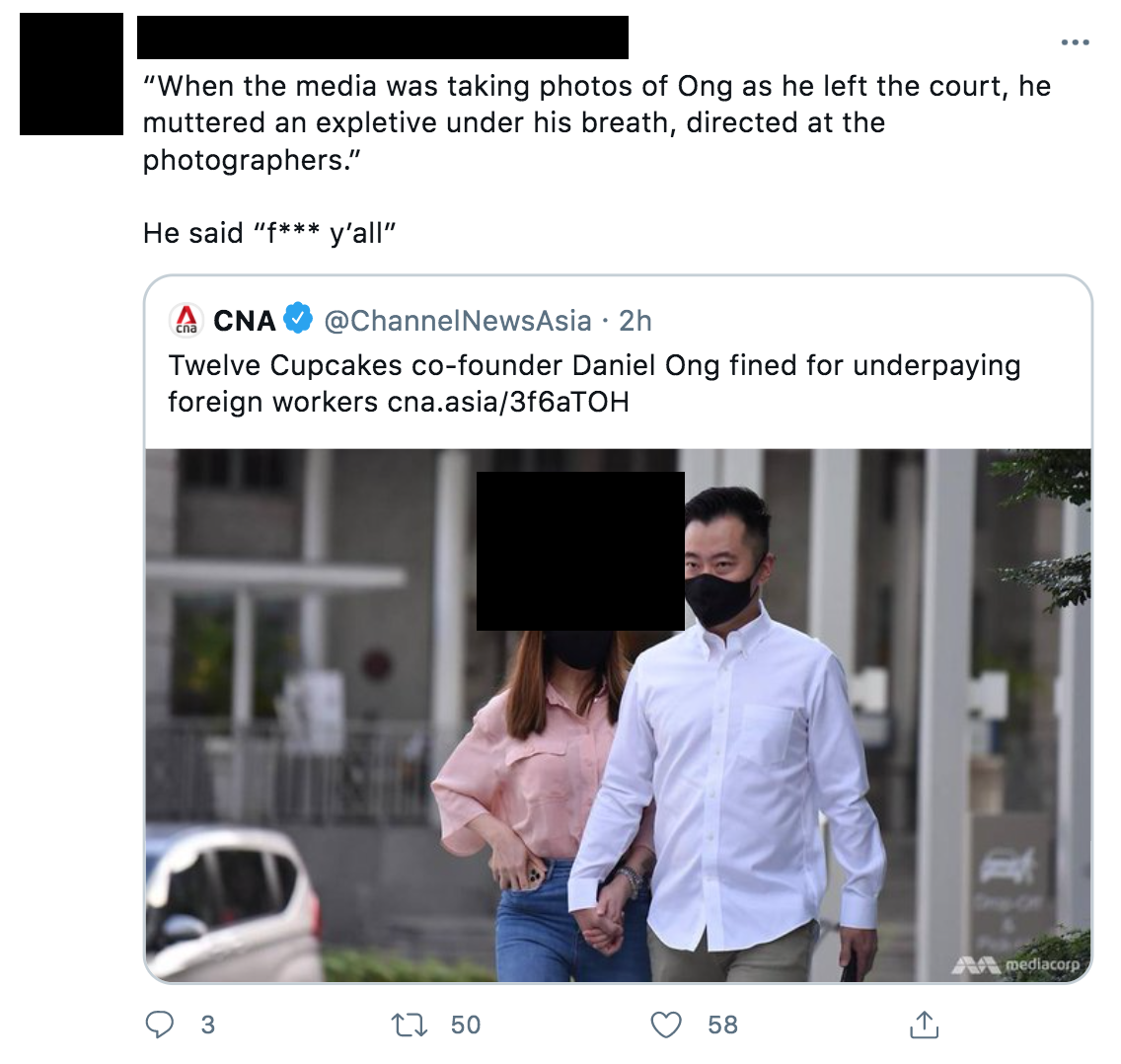 The article also documented a non-explicit version of the event:

"When the media was taking photos of Ong as he left the court, he muttered an expletive under his breath, directed at the photographers."

Ong said he said something else

Ong quickly denied uttering the expletive on his Instagram Stories.

Instead, what he apparently said was "Get a life guys, geeze."

He also insinuated that CNA was inaccurate in their report of the event, as he had a mask on and was muttering under his breath. 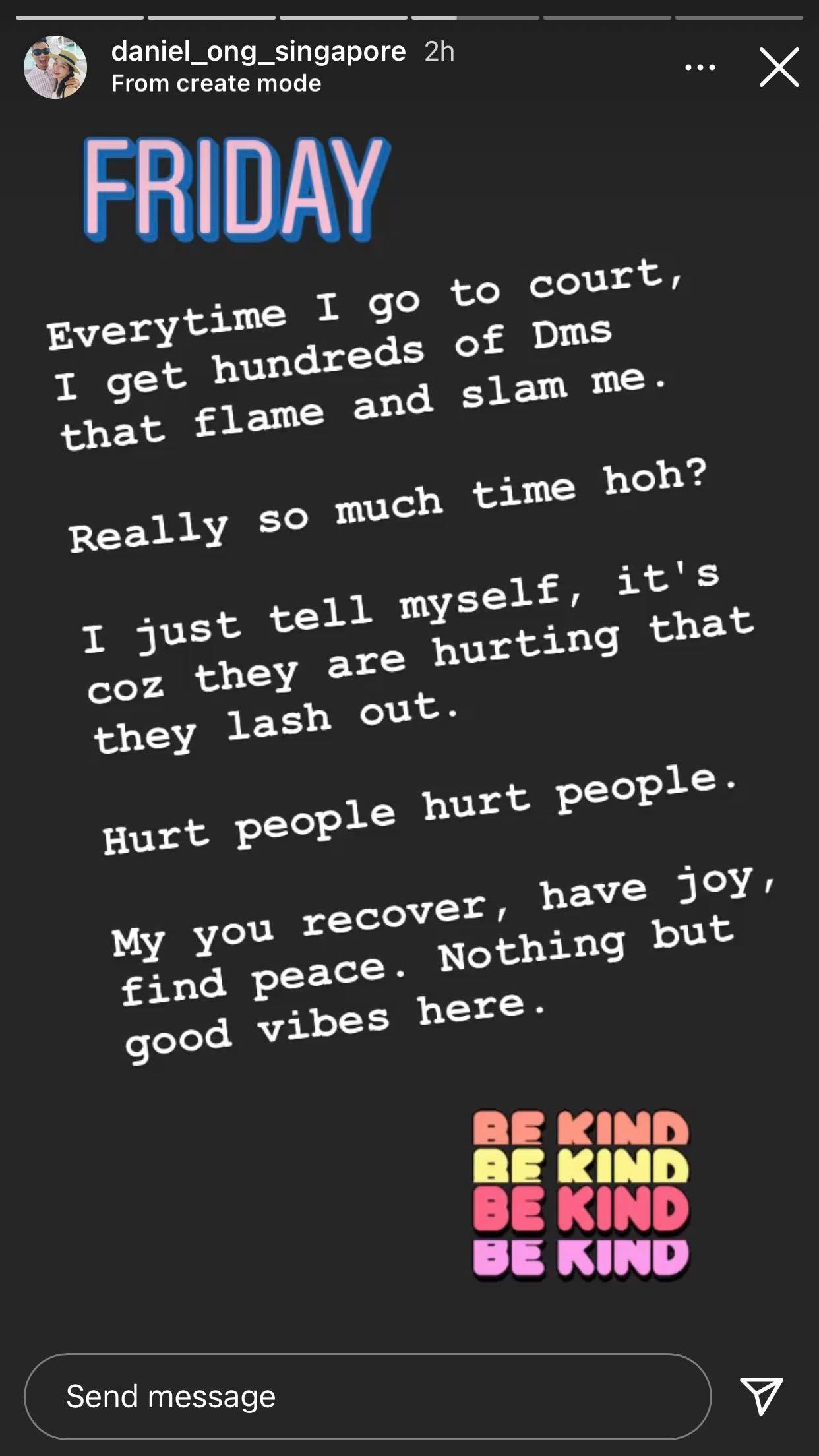 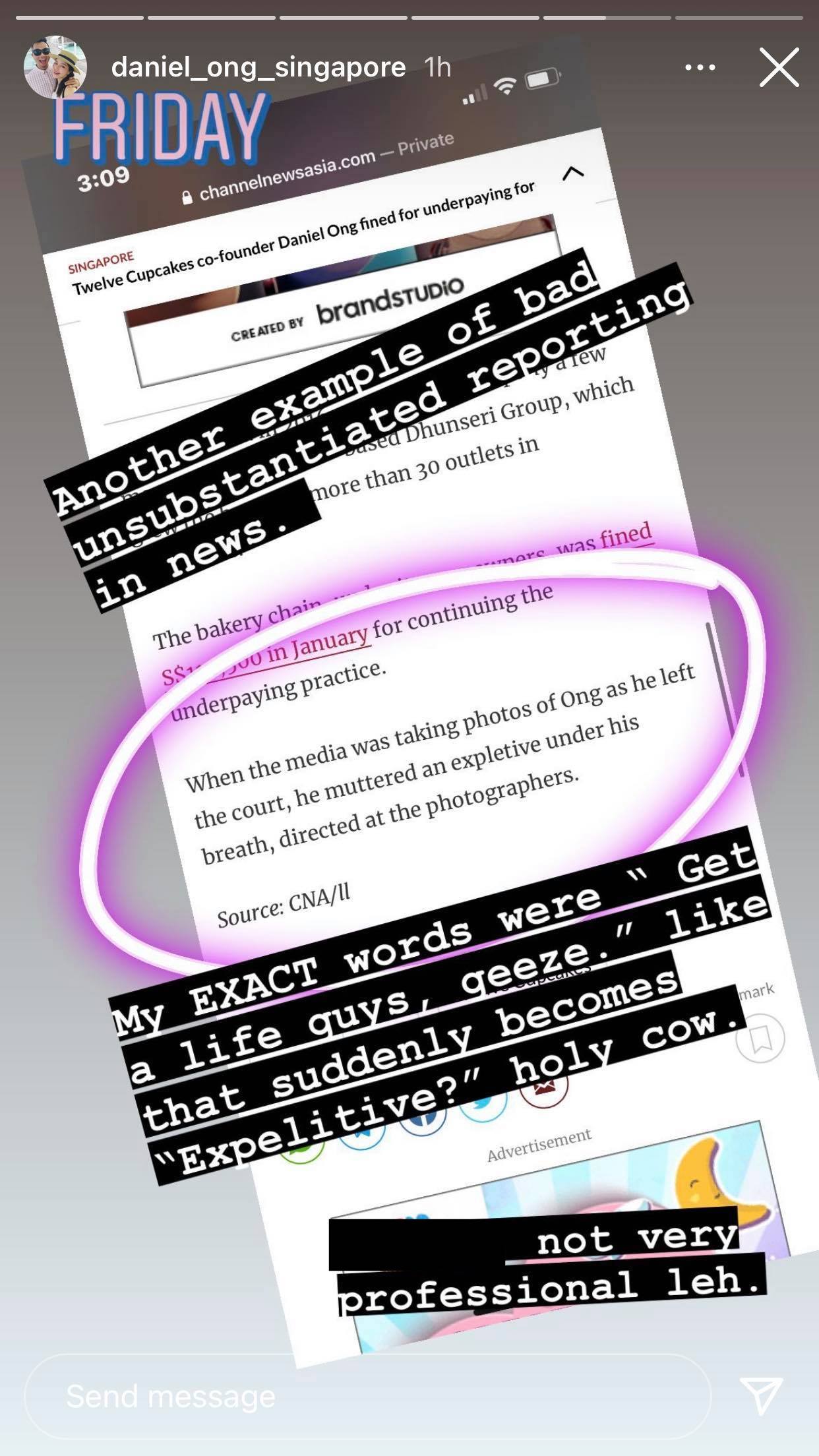 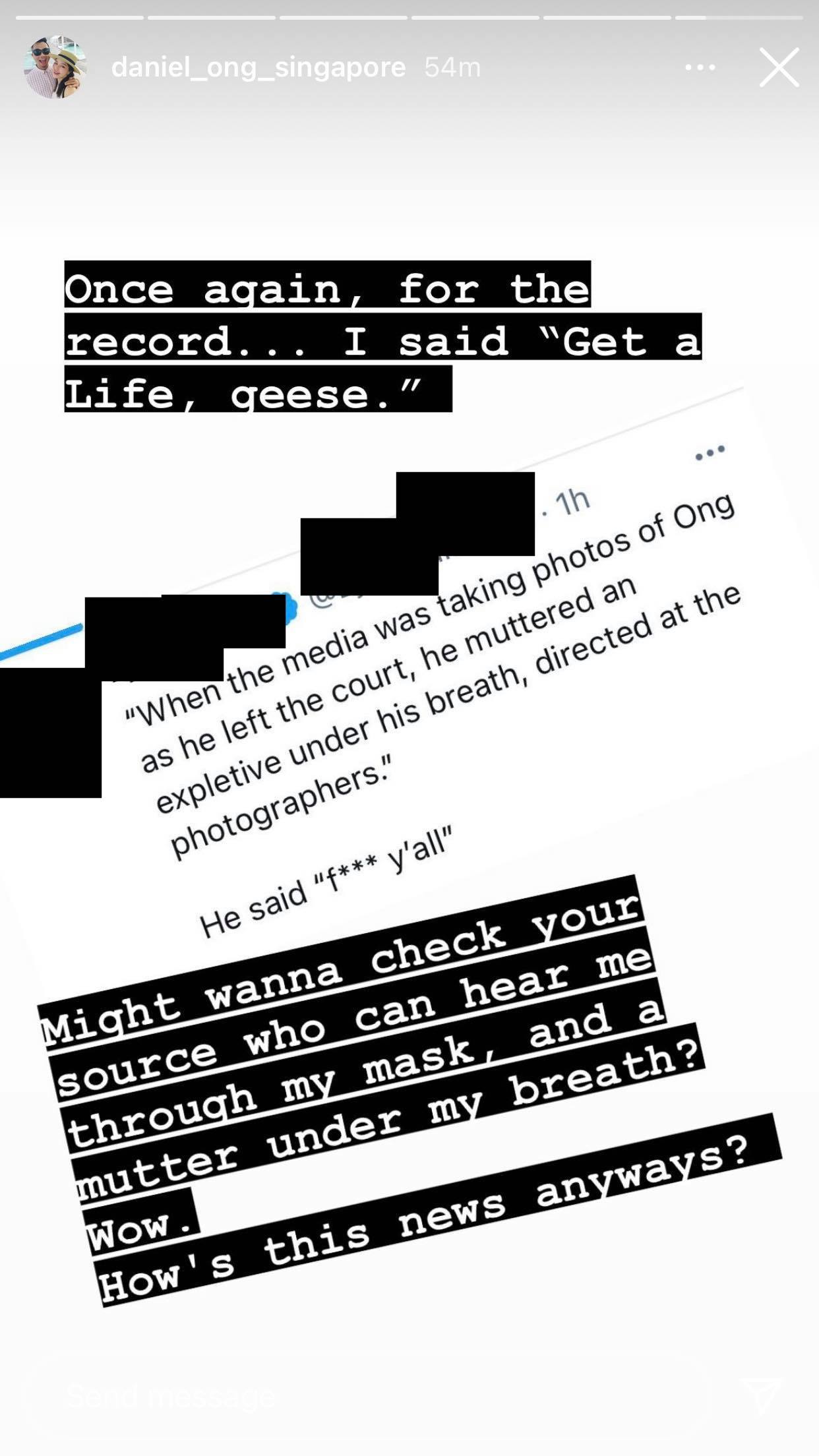 In a separate Instagram post, Ong once more attributed the case to negligence, saying that he had "signed many documents without a second glance, [and] let the agency handle the paperwork".

"Regardless, I’m sorry for negligence and I’ve definitely learnt from this episode," he added.