The Singapore government will work on a charging model for disposable carrier bags in supermarkets.

This was announced by Senior Minister of State in the Ministry for Sustainability and the Environment (MSE) Amy Khor on Apr. 10, 2021 during the Response Session for Citizens' Workgroup on Reducing Excessive Consumption of Disposables.

Charging for disposable bags at supermarkets

Khor said the ministry will look into the mode of charging, whether it will be per bag or per transaction, with the quantum possibly ranging between S$0.05 and S$0.10 per bag.

Khor highlighted how NTUC FairPrice implemented a charging model in 25 of their supermarkets and some of their Cheers shops. Within a year of the pilot, they managed to reduce 15.6 million disposable carrier bags.

She added that aside from NTUC FairPrice, various local businesses have imposed bag charges, including Watson's, H&M, Uniqlo, Body Shop. Many customers accept and support this charge, she said. 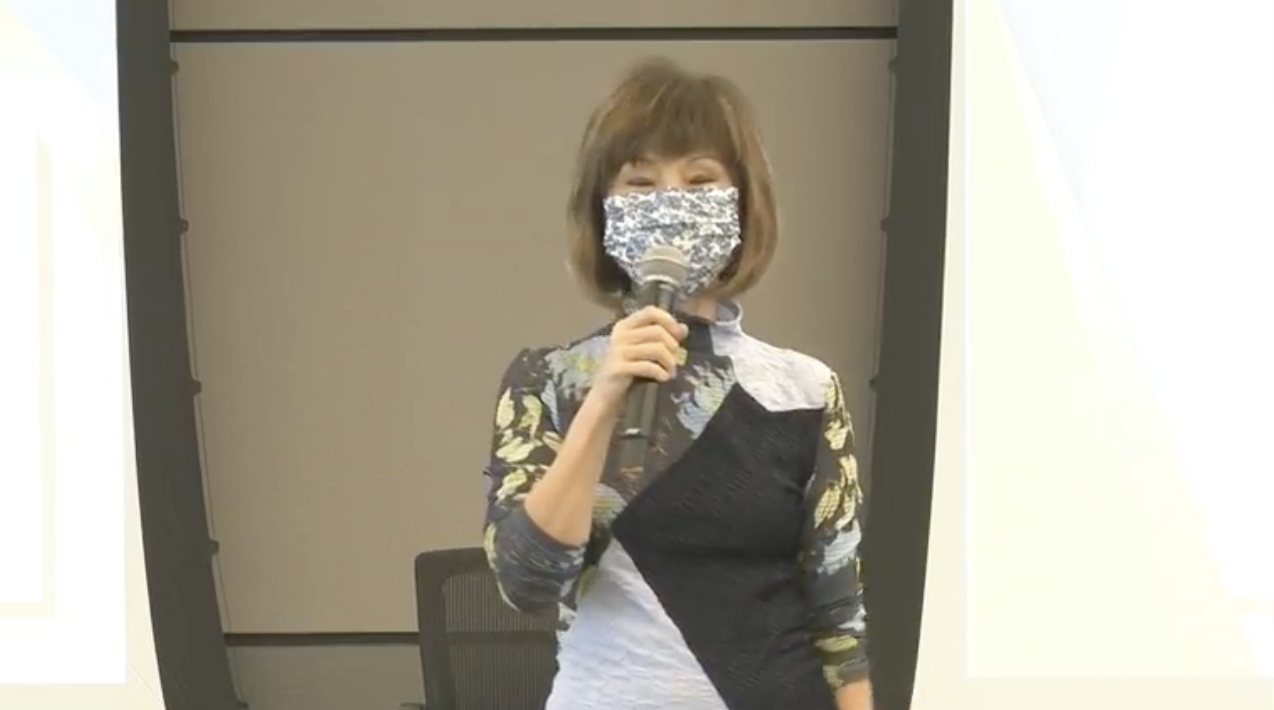 Aside from mode of charging and amount to charge, the ministry will also look into aspects such as the use of the proceeds and the time frame needed for businesses to adapt.

Khor admitted that charging for disposable bags at supermarkets is "not a silver bullet" but believes that "it will serve as a useful and important reminder to shoppers to take and use the bags mindfully".

"It is a step forward in our efforts to curb the excessive use of disposable bags and complement the suite of measures."

One of eight recommendations adopted by the government

The Citizens' Workgroup had recommended charging per disposable bag at all supermarkets from the third bag onwards and to charge for all small disposable carrier bags at pharmacies.

The Workgroup also called for policies to designate a day each week when retailers are not allowed to provide disposable bags, to ban disposable straws, stirrers, drink carriers, and cutlery, and to implement nationwide reusable dining-ware scheme and ban disposables for dine-in purposes.

Khor said that MSE and NEA will be starting public consultations to develop the charging model for disposable bags.