Fans of Lik Ming Toa Payoh Laksa, a stall at Block 93 Toa Payoh Lorong 4, would know that the stall is closing for good.

Their last day of operations was on Sunday, April 11. (If you're reading this and want to eat the laksa, sorry, you're too late.)

To get a final taste of that laksa, many stood in line at the hawker centre from as early as 6:40am that day.

And the queues appeared longer as the day progressed on. It extended from the hawker centre, spilling out into the open-air area.

The situation at approximately 7:40am: 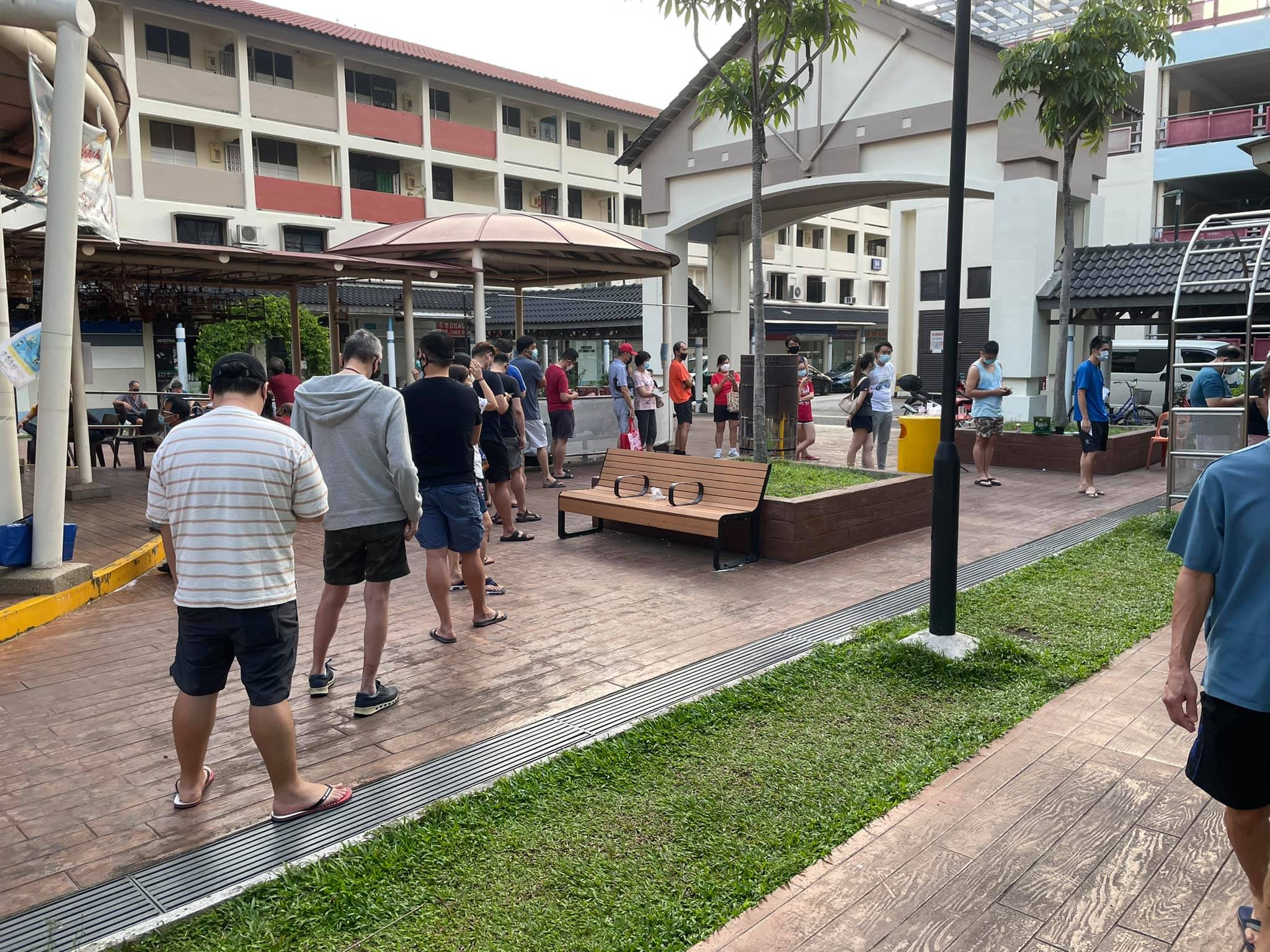 One George Kooi, who managed to get his hands on some laksa, described on Facebook that the laksa had "excellent" chilli, with "good laksa broth".

One bowl of laksa, which comes in either S$3 or S$4 portions, has fish cake, tau pok (beancurd puffs), cockles and prawns.

It also appears that the stall had completely run out by around noon or so, with one commenter saying that it was all sold out by the time he arrived at 12:30pm.

Lik Ming Laksa opens for business at around 6am, and is operated by a second-generation hawker who took over the business from his father. He is assisted by his wife.

They are both in their 60s, and will be retiring.

The stall put out a Facebook post later that night, thanking customers for their support over the past five decades.