A husky in Taiping, Perak, died after being bitten by a cobra.

Yap, her owner, posted a tribute to her dog on March 20, highlighting its bravery, as well as how much she missed it.

The dog, named Dai Bao after the Disney elephant Dumbo, had attacked the snake who had slithered in to the Yap's house. Dai Bao injured the snake but, in the process, was bitten as well.

The family had taken the dog to the vet, but Dai Bao ultimately succumbed to the poison. Speaking to Oriental Daily, Yap told them that Dai Bao had actually been a stray they had adopted about two years back.

According to Says, back then, the dog was suffering from severe malnutrition: 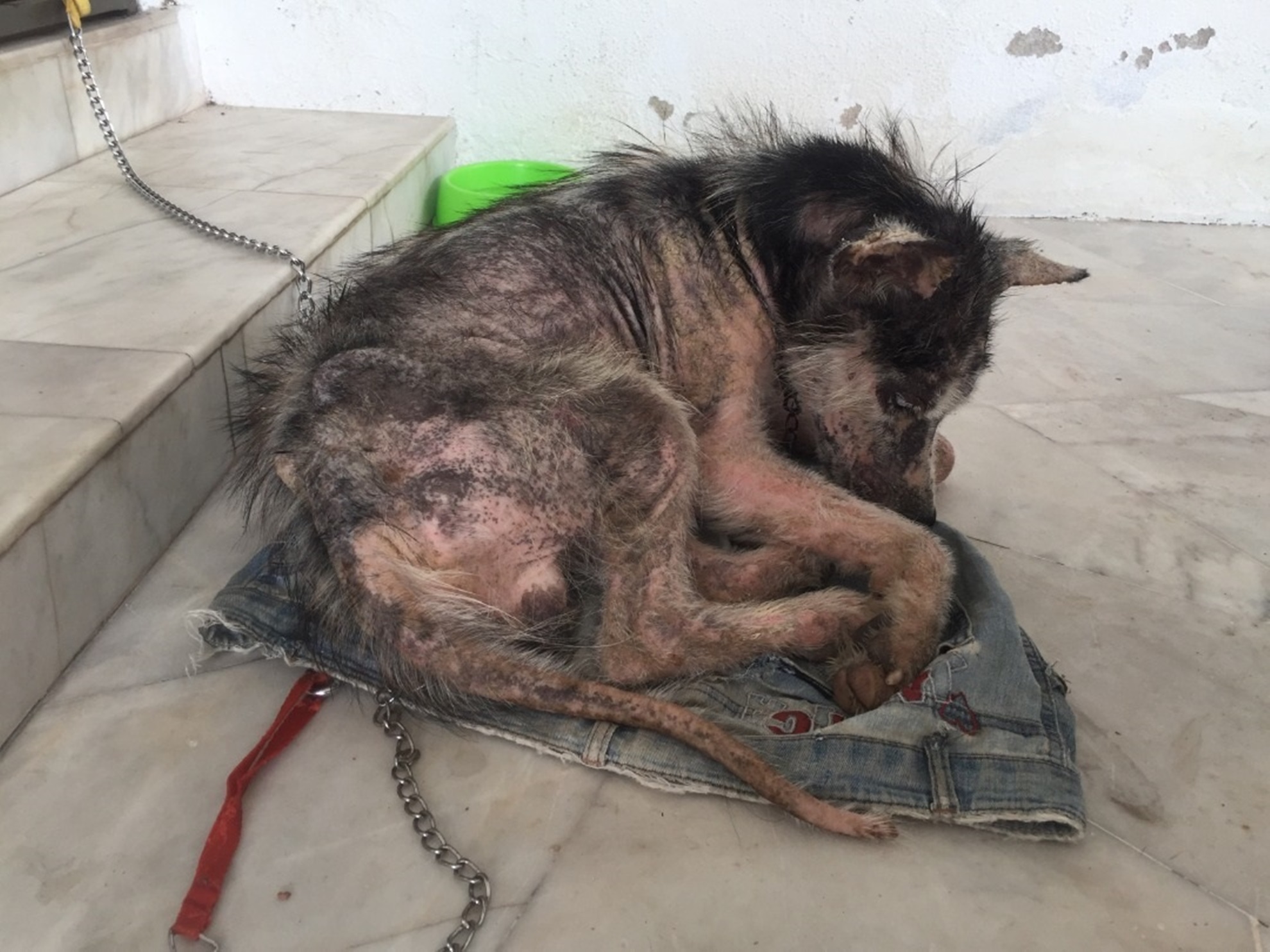 After a few months of tender loving care though, Dai Bao was feeling much better:

Thanking the dog for protecting her daughter and mother, both whom were at the house at the time, Yap buried her at the big tree next to her house. A place where Dai Bao loved to play.

"My friend said that Dai Bao wanted to repay us for adopting it, but we didn't need the favour repaid. We wanted Dai Bao to accompany our family peacefully every day until it gets old,"