Launched on April 8, the hall features the first-ever premium single seating in Singapore.

You can enjoy a movie alone in the comfort of the leatherette recliner chairs.

If you happen to have a date or if you prefer watching a movie with a friend, you can opt for the 'Privacy Cocoons'.

It's a double seating with the same leatherette recliner chairs.

In addition to that, you'll be separated from the neighbouring seats so there won't be any disturbance while you watch the movie.

The Primo also features the largest screen in its class.

Tickets to the Primo hall are now on sale.

The tickets come with some snacks, drinks and wet towels too. 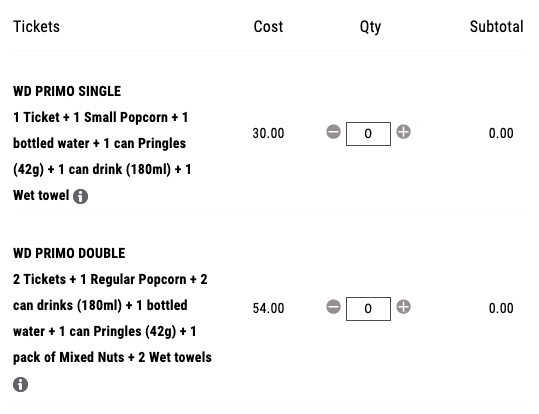