It's been over two months since Naomi Neo gave birth to her second child.

Since then, Zyla Rey has been making frequent appearances on social media, thanks to her Insta-famous mum with almost 650,000 followers.

Zyla also has an account of her own with 20,000 followers.

A spot of sunshine

By now, you might have noticed that Zyla Rey is not at all a common name in Singapore.

Neo, 25, initially wanted a name that started with the letter "K" to match her son's, Kyzo, but thought it would have been "predictable and boring".

The influencer tells us that she thought of the name while driving, and it just "kinda stuck".

"Her middle name 'Rey' comes from Ray of sunshine with a twist to the spelling — hence, Zyla Rey. No fancy reason why she has a middle name while my son doesn’t by the way, just felt it sounded nicer and more meaningful."

While it's easy to make things look effortlessly peachy on social media, Neo has been honest about her journey as a mum of two.

This includes baring her post-partum body, writing about vulnerable moments, sharing her day-to-day struggles that every mum faces — breastfeeding woes, lack of sleep, as well as juggling between two children, her husband, her me-time, and work deadlines.

In one instance, after posting a photo of herself with a taut-looking bod, Neo received multiple questions about how she "got back in shape" so fast. 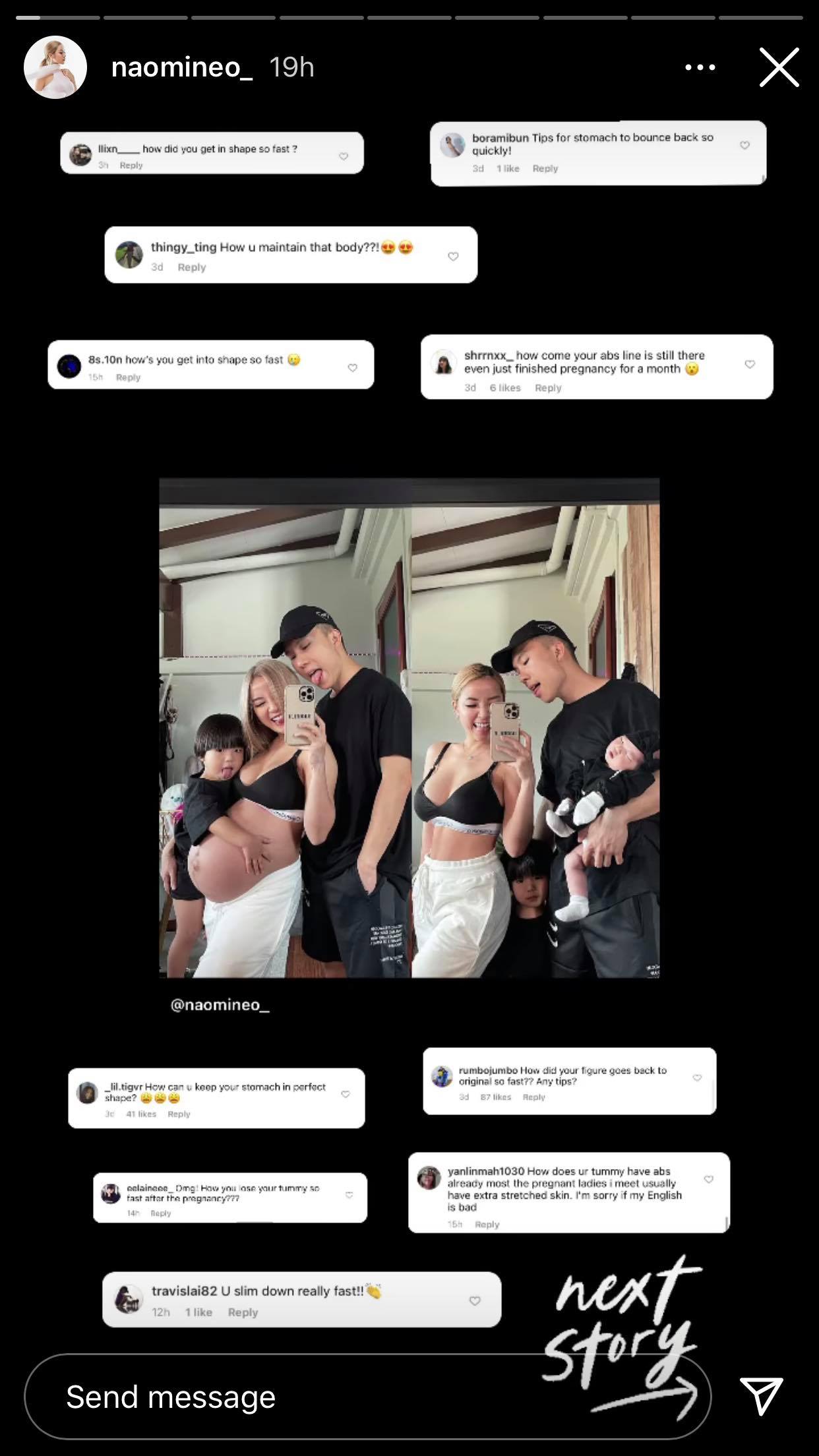 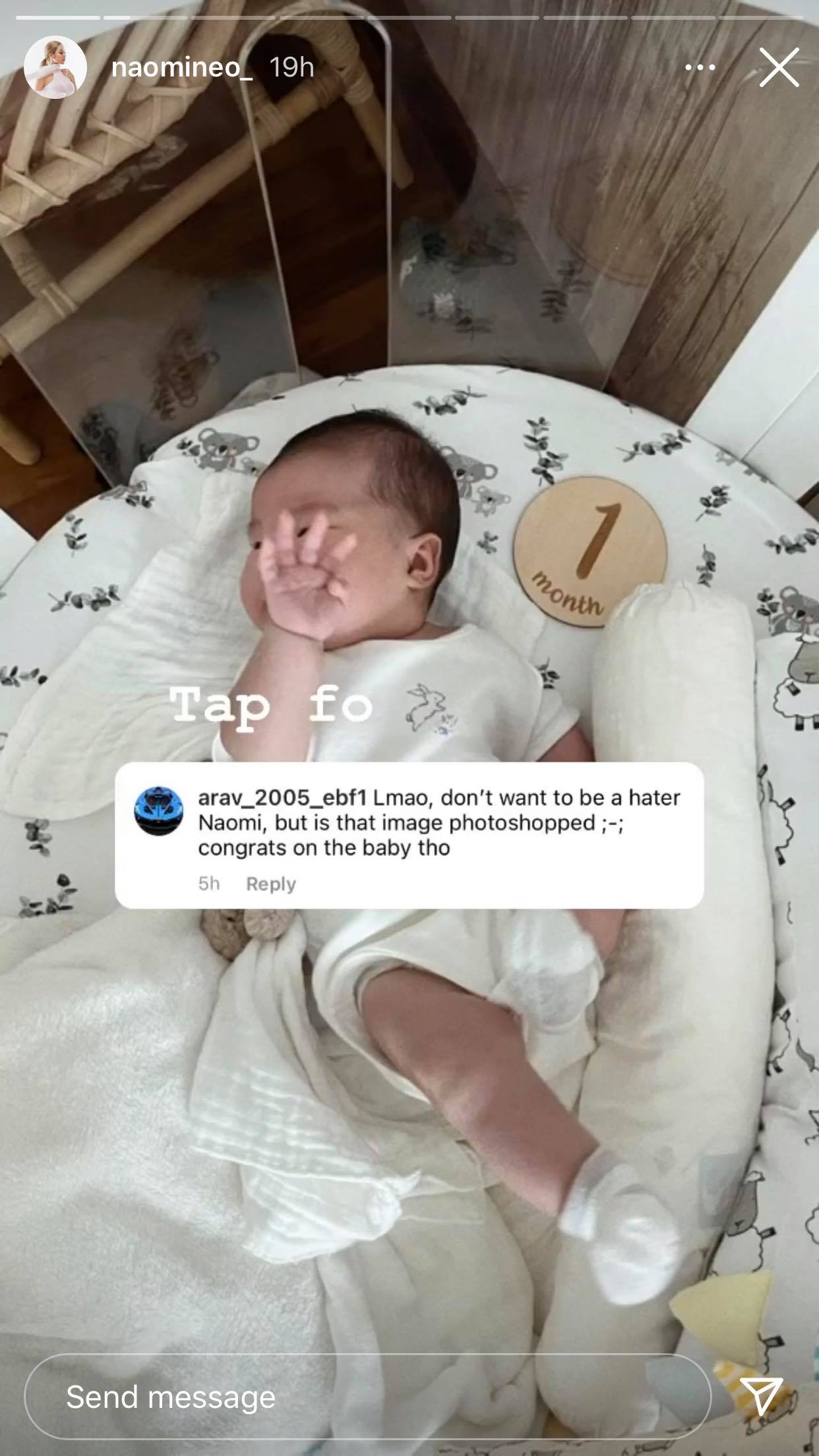 In response, Neo candidly showed how the above photo was posed to present such an effect: 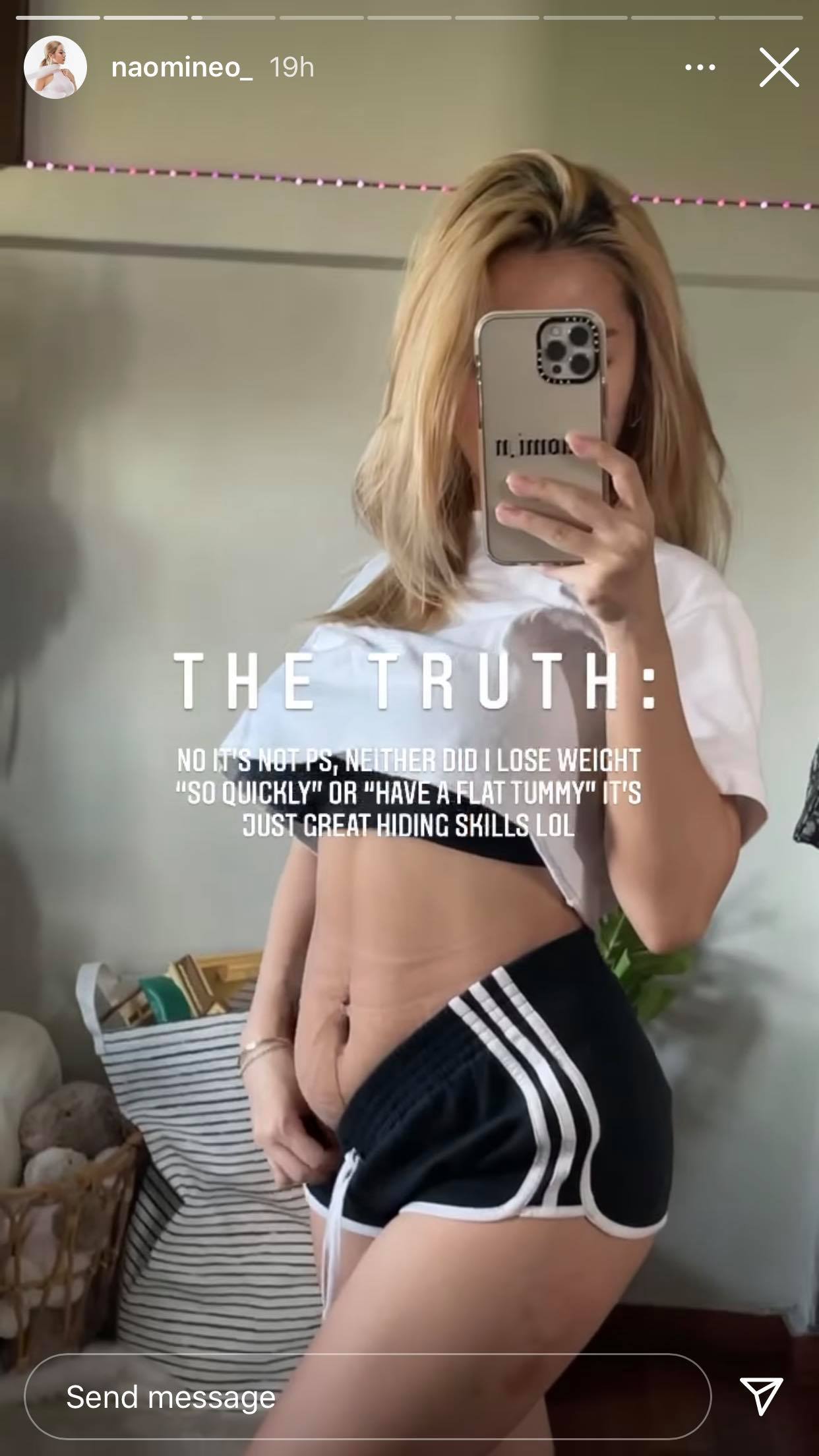 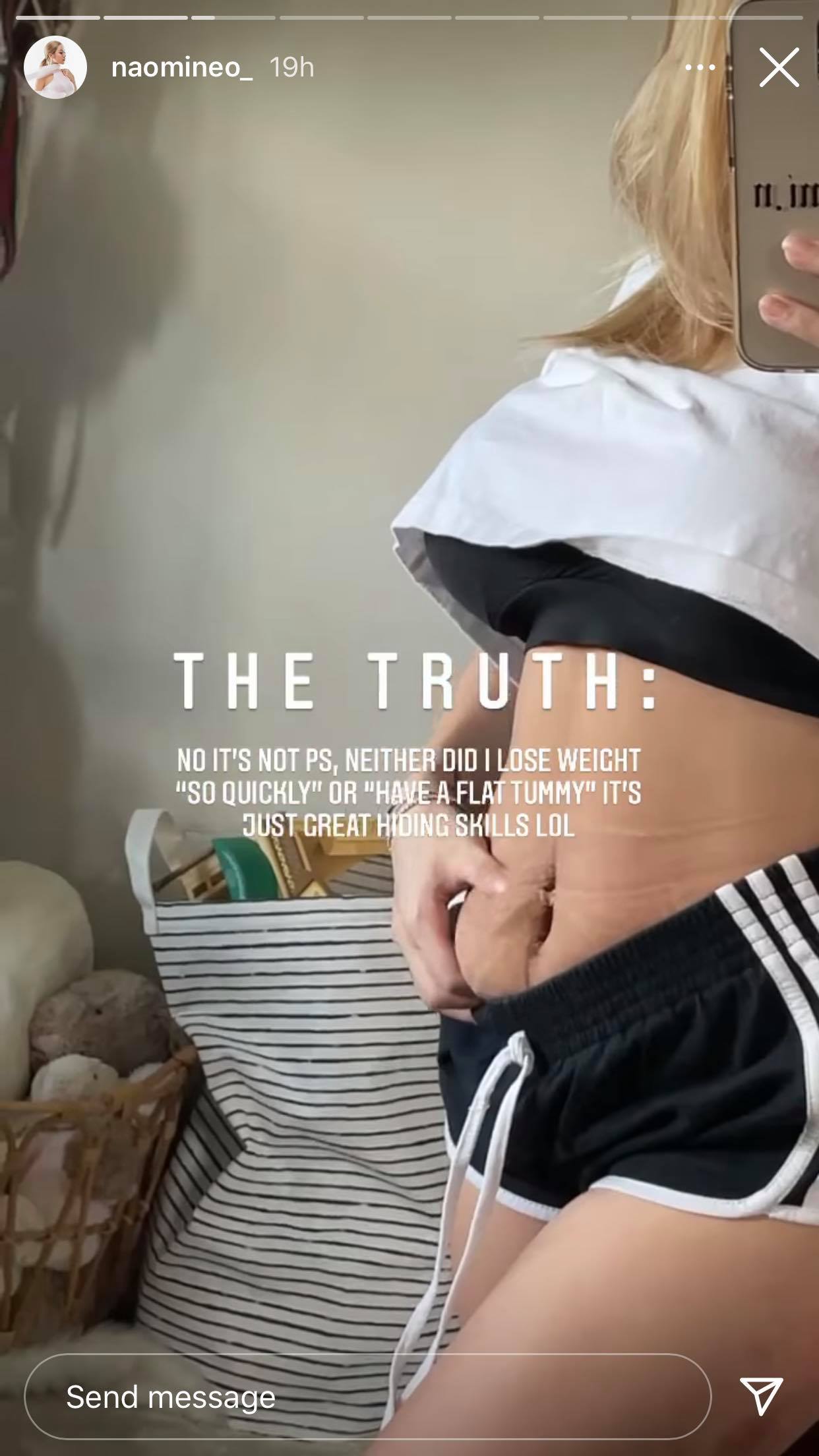 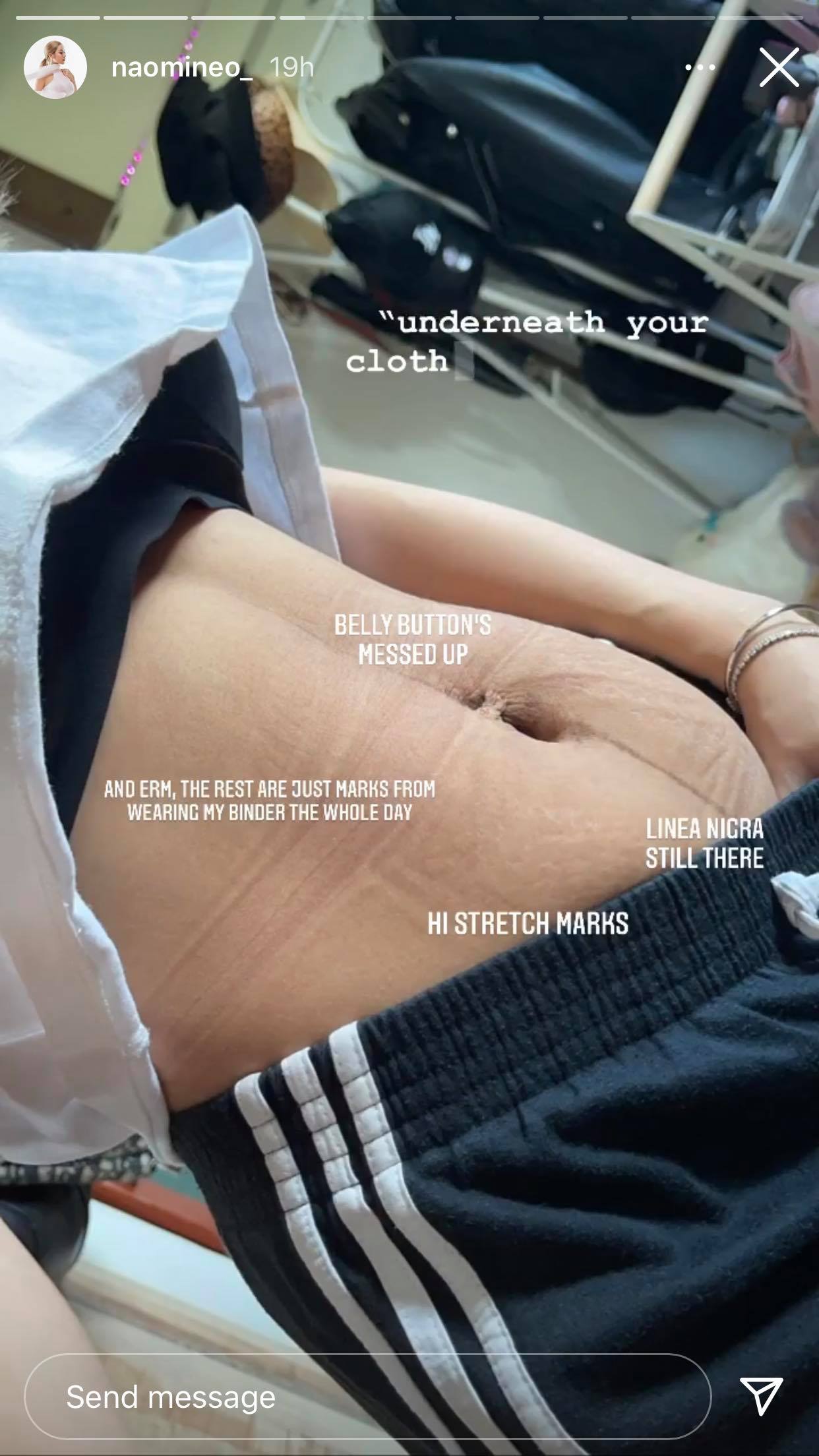 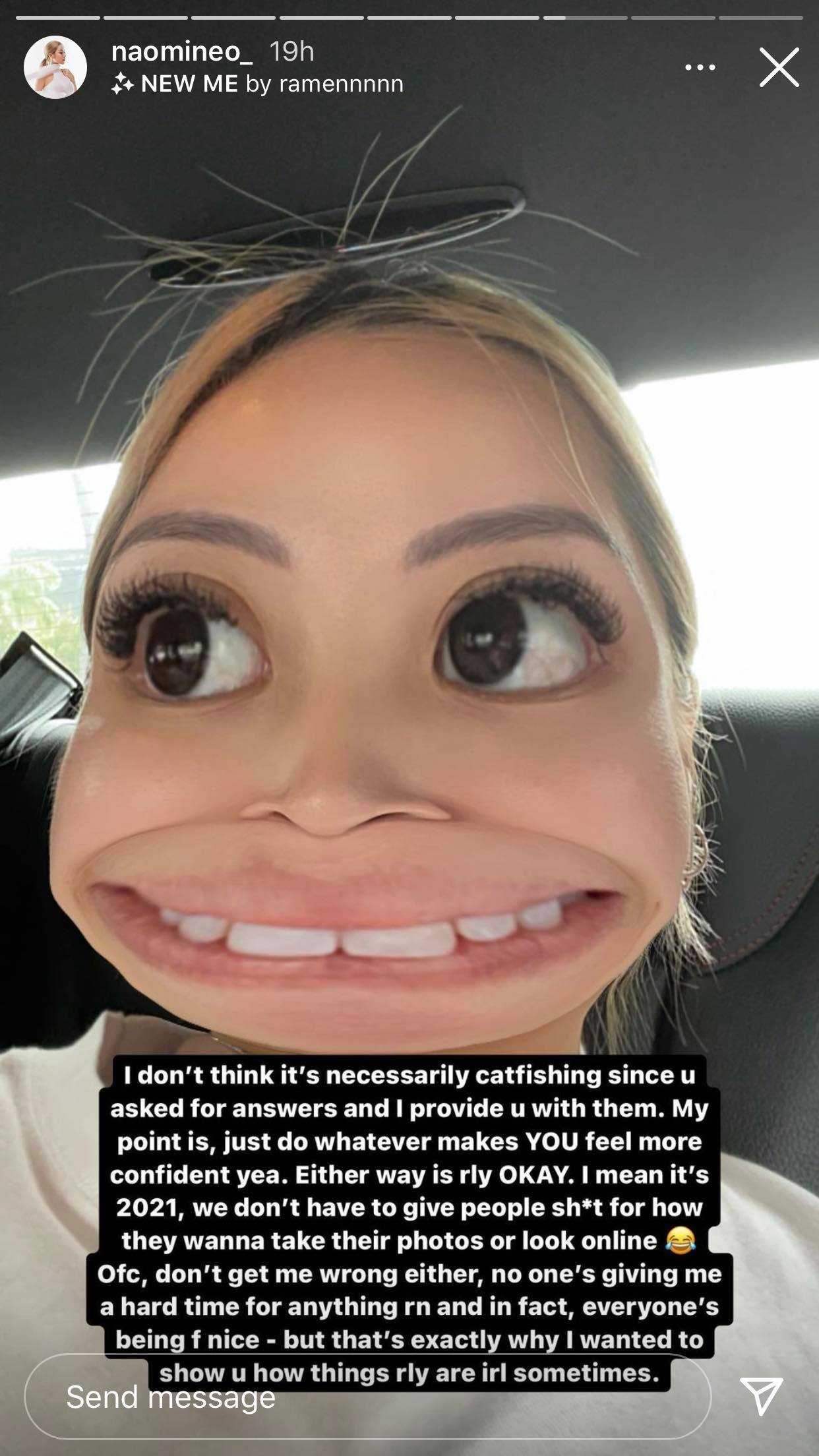 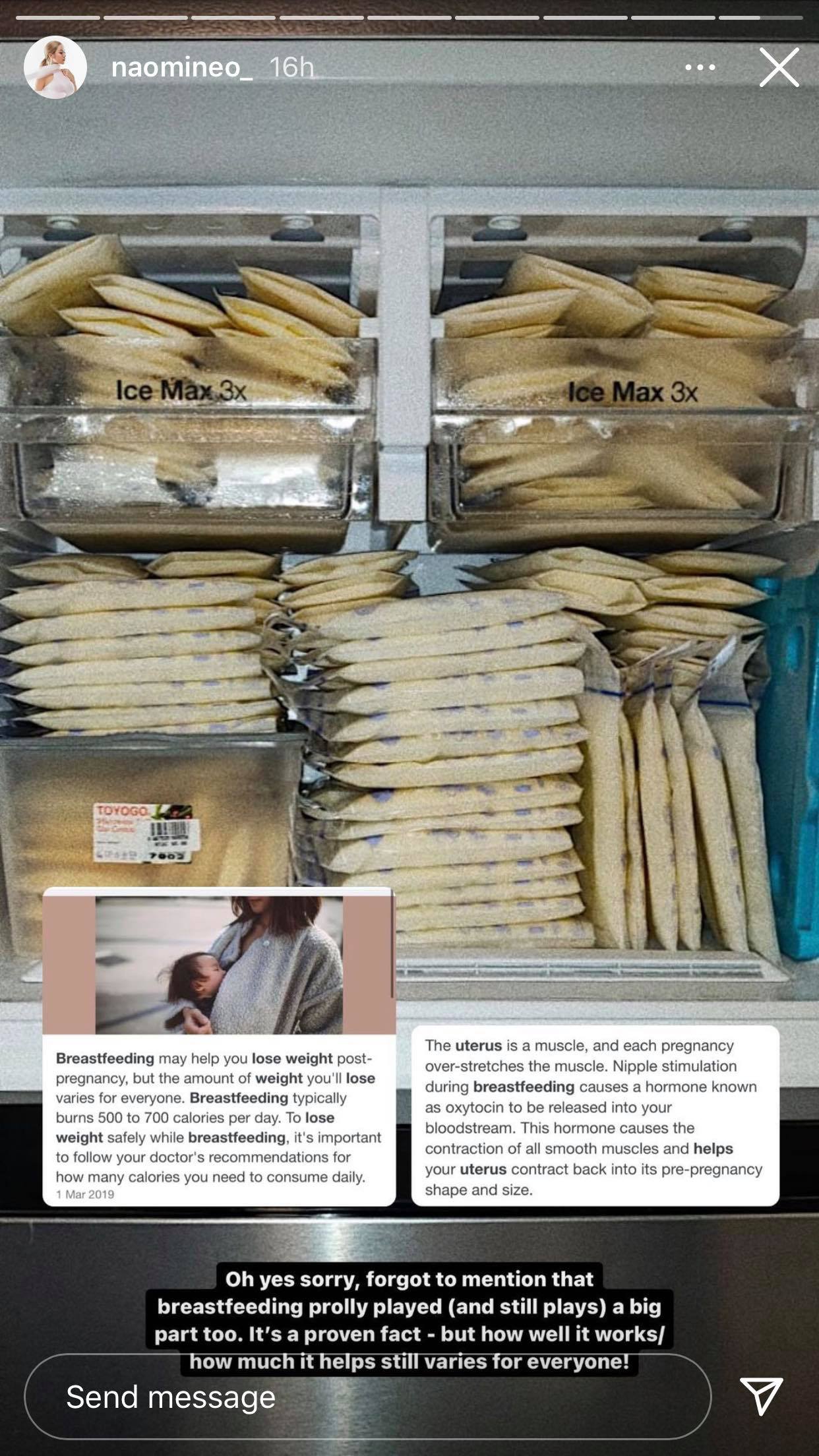 At the end of the day

And yes, there have been breakdowns, but Neo has figured that that's pretty much part of motherhood.

"It’s really hard to strike a balance and excel in being good mother, wife, daughter and a good friend — like, how do I give my 100 per cent to 10 different things when there’s only one of me? But I’m still trying to figure a way out along the way. I do make mistakes, lose my cool and often break down just like most moms behind that super mom armour, but I guess that’s what motherhood’s about?"