Eight kittens were discovered sealed inside a nondescript parcel box without food and water and dumped at a HDB void deck.

They are believed to have been packed up and left for dead or to be disposed of.

But the kittens' muffled cries were heard and a seasoned cat rescuer was alerted to save them and take them in.

However, one female kitten has since passed away.

Out of the seven rescued, six are female and one is male.

The litter consists of a mix of calico and orange and white kittens.

In response to Mothership's queries, Feline, who is also known as Nasha, said she was alerted to the kittens after someone discovered them at the void deck and called her for help.

The 40-year-old woman who has been rescuing cats for 11 years said: "I'm an active cat rescuer. So, I’m like a cat SOS hotline. So someone texted me about them and I took over."

Believed kittens were to be disposed of

Nasha said she believes that the kittens were packed together to be disposed as the box was sealed.

The box even contained an address on it. 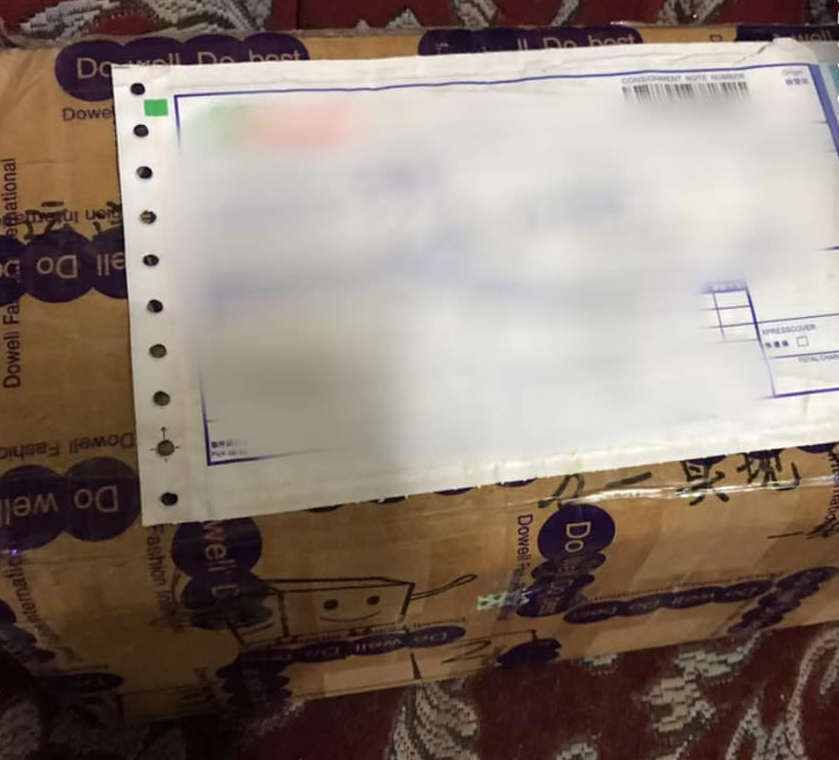 But Nasha said she is not sure if the address belongs to the person who abandoned the kittens.

Look small for their age

Nasha said even though the kittens are five to six weeks old, they are tiny for their age as they look to be two to three weeks old instead.

The biggest of the litter is about 350g, while the smallest is 260g. 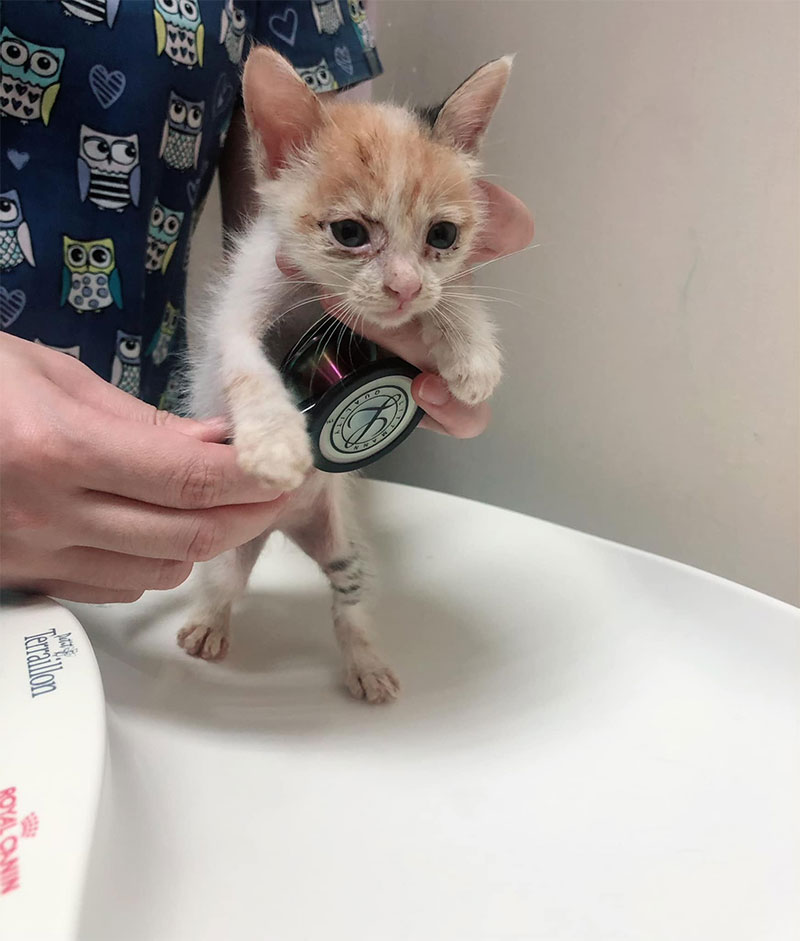 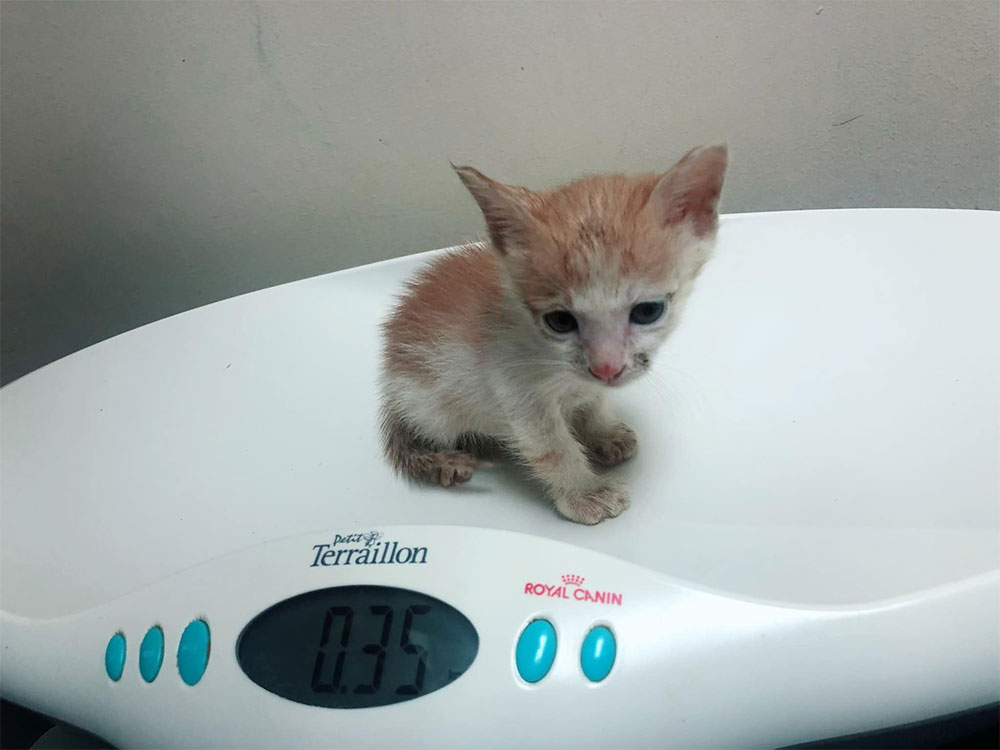 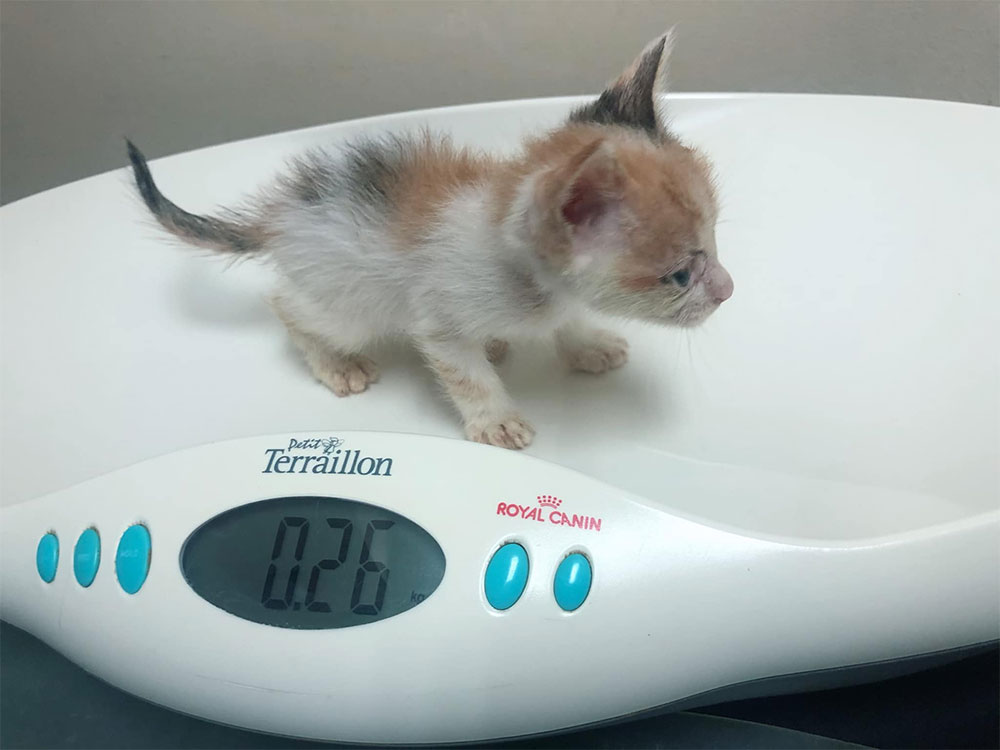 She also said she suspects the kittens were disposed of by a hoarder or an illegal backyard breeder.

Kittens warded as of now

Nasha has since taken the kittens to the vet for tests and treatment.

They are currently being warded.

The kittens have a slew of ailments, including diarrhoea and a bad case of fleas.

But they have started to eat and drink, and refused milk.

Nasha wrote in her Facebook post that the kittens' eyes are "a bit crusty", but they are not sneezing.

A sample test on one of the kittens also revealed that it is parvo negative.

Parvo, which is a virus that affects both dogs and cats as it is highly contagious and deadly, is also known as feline panleukopenia virus and has no cure

Kittens will be rehomed

For the time being, the cats are not ready for adoption.

Nasha said she will foster them until they are well and then rehome them at a later date.

She added that potential adopters will be screened thoroughly to avoid having the cats fall "into the wrong hands".

She said she will also make a police report about the abandonment.