A Foodpanda delivery rider in Singapore was spotted on the road with a helmet full of stickers and photos of children on his motorcycle.

On closer inspection, one can only come to the conclusion that he is hustling hard for his kids. 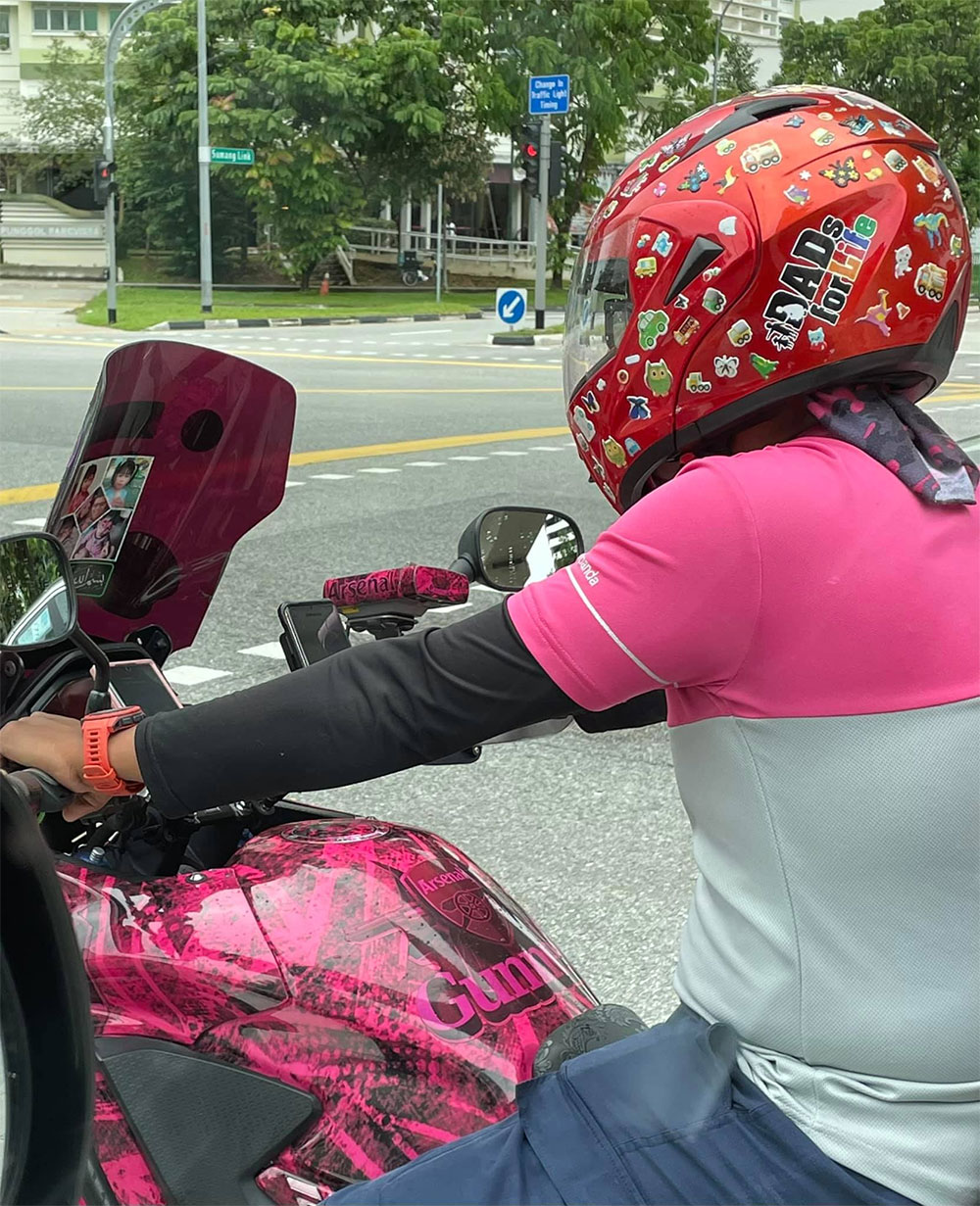 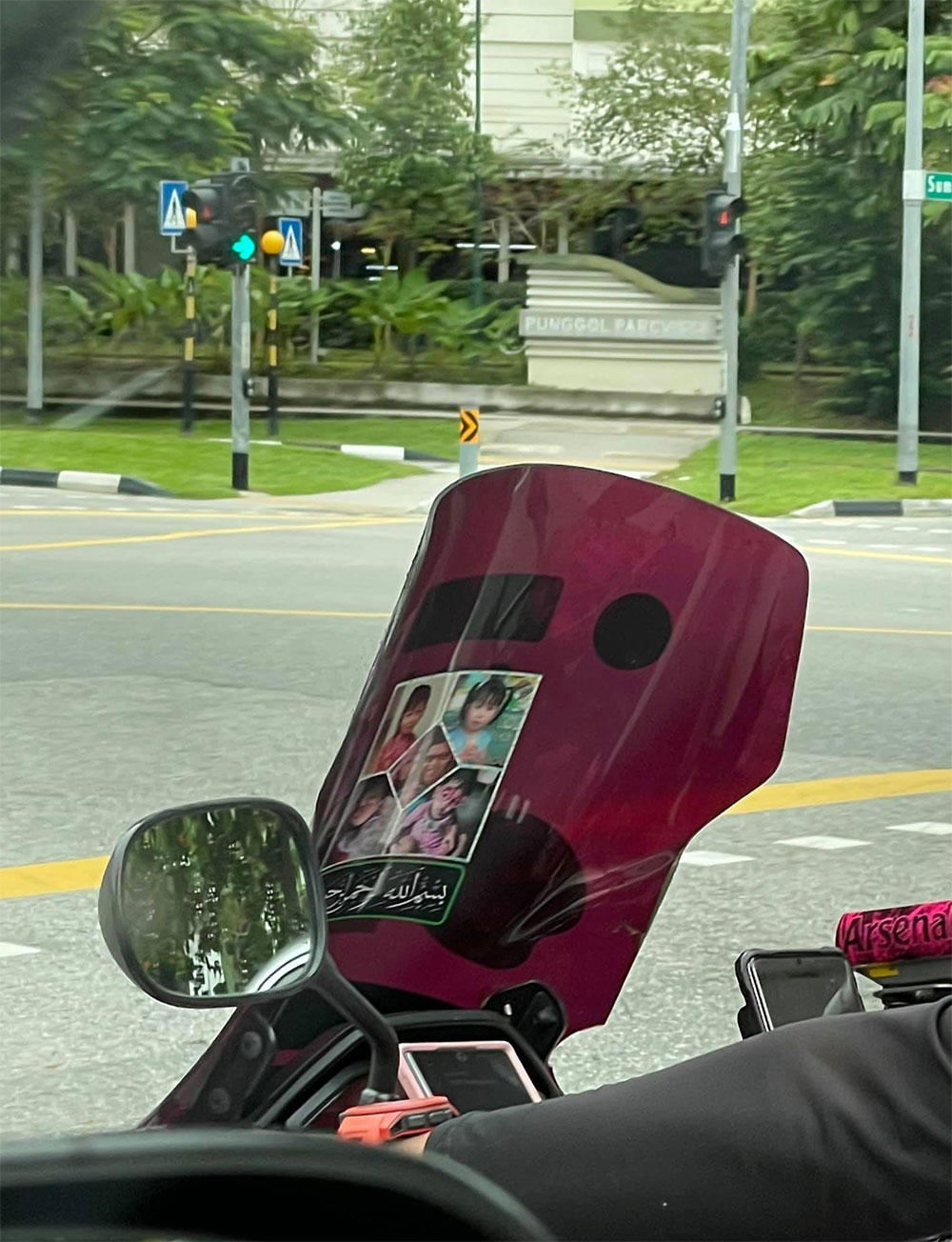 The photos were taken by a fellow motorist in Punggol.

When I looked at his helmet, I was wondering why he did that to his daily wear... then I realised🥺 Damn bro keep going man! Be safe out here!❤️

The photos are reminiscent of a scene from The Simpsons when Homer had to go beg to go back to the nuclear power plant to work after quitting and he reminded himself that he was doing it for his newborn, Maggie. 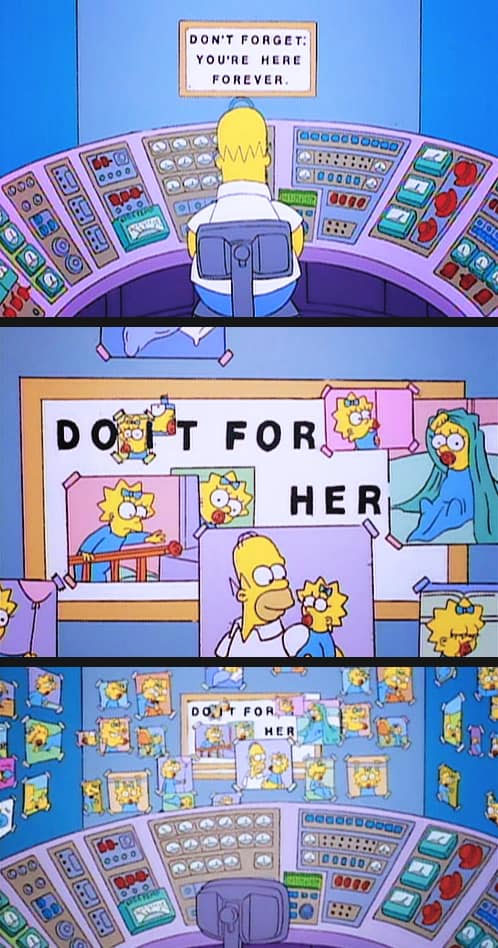