A food delivery rider who was struck by a car in Kovan on March 23 night has passed away.

An update on the condition of the food delivery rider was posted on Facebook late on March 25.

The family of the deceased rider is appealing for witnesses or video footage of the incident. The accident occurred at around 10pm on Tuesday at the T-junction of Tampines Road and Hougang Avenue 1.

The rider was believed to have stopped at the junction to make a right turn into Hougang Avenue 1.

A yellow Mini Cooper allegedly struck him and his electric bicycle from behind.

The impact of the collision dented the car's bumper and shattered its windscreen.

The e-bicycle appeared damaged with the food delivery bag and its contents strewn on the ground. 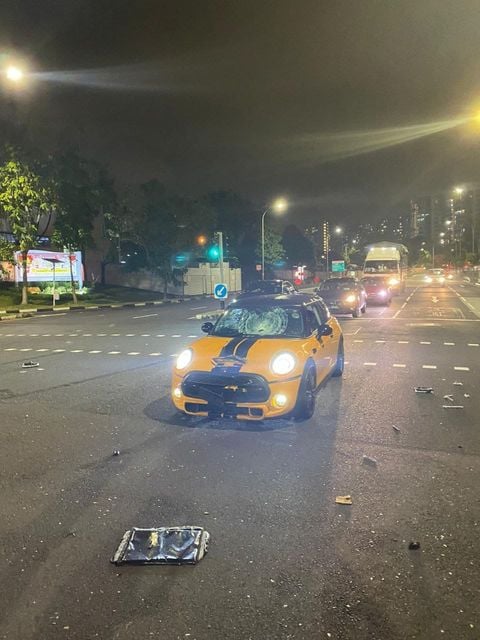 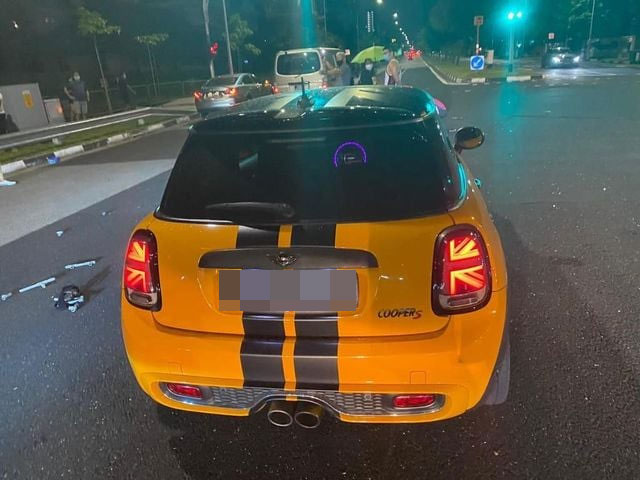 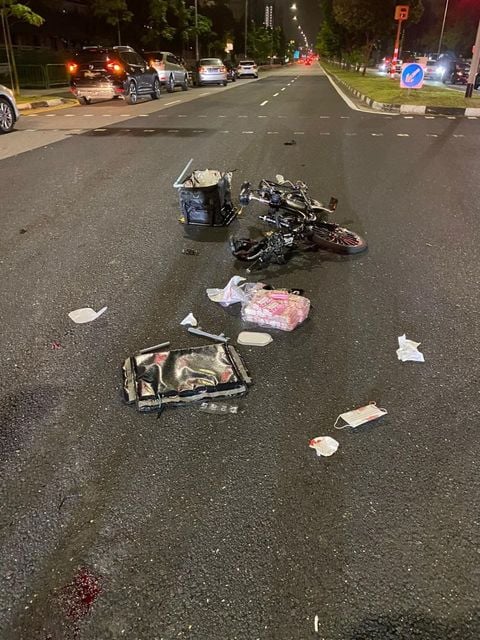 On March 25, a relative of the rider wrote on Facebook that it was his uncle who was killed in the accident.