An entire ultra-luxury condominium in Orchard — all 20 apartments units of it — has been sold to one buyer.

The condominium in question is Eden by Swire Properties. It is located at 2 Draycott Park. 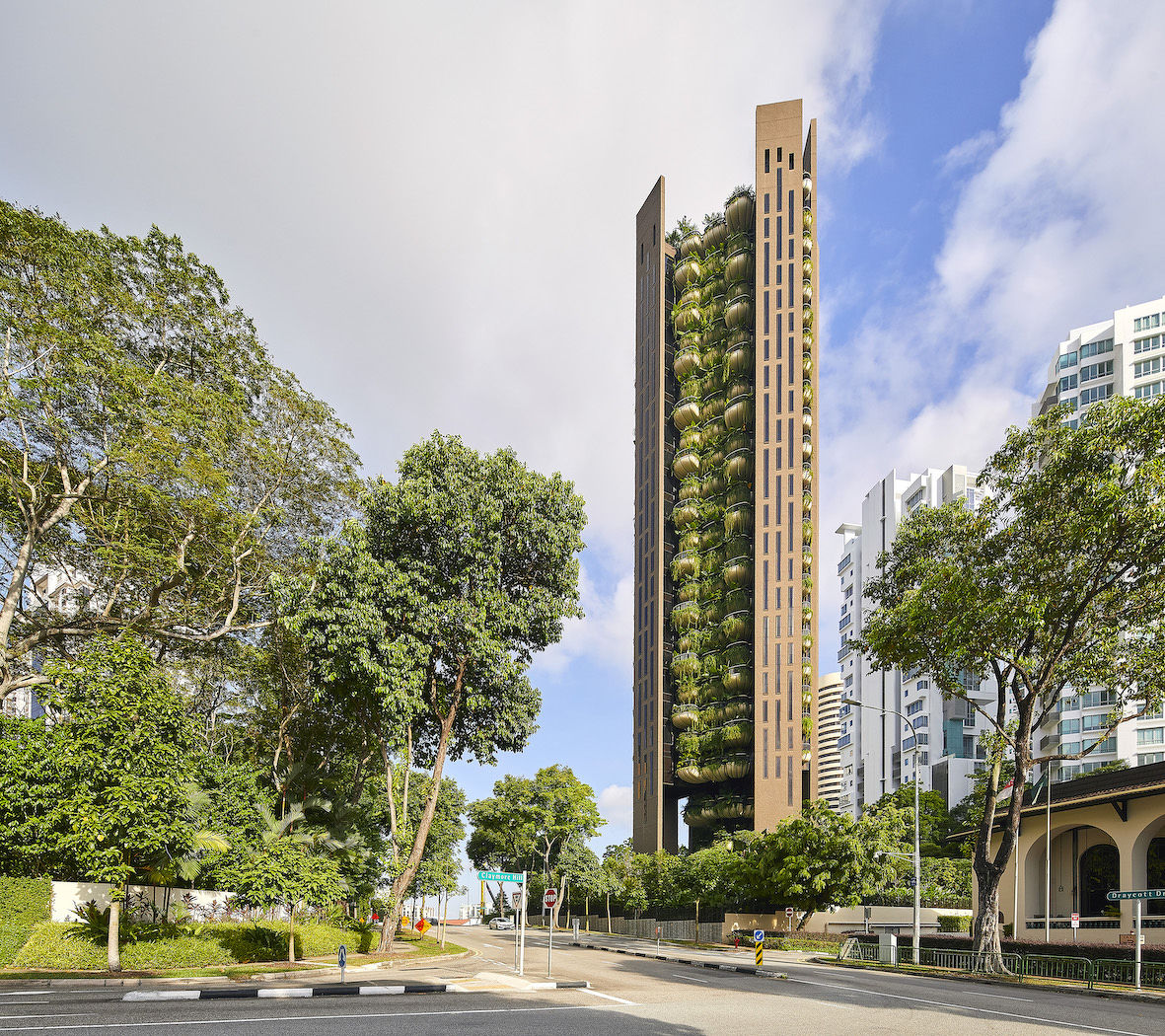 According to Swire Properties, the condominium was sold for S$293 million.

Each apartment unit occupies over 3,000 square feet (279 square metres), which is more than the size of two executive flats. 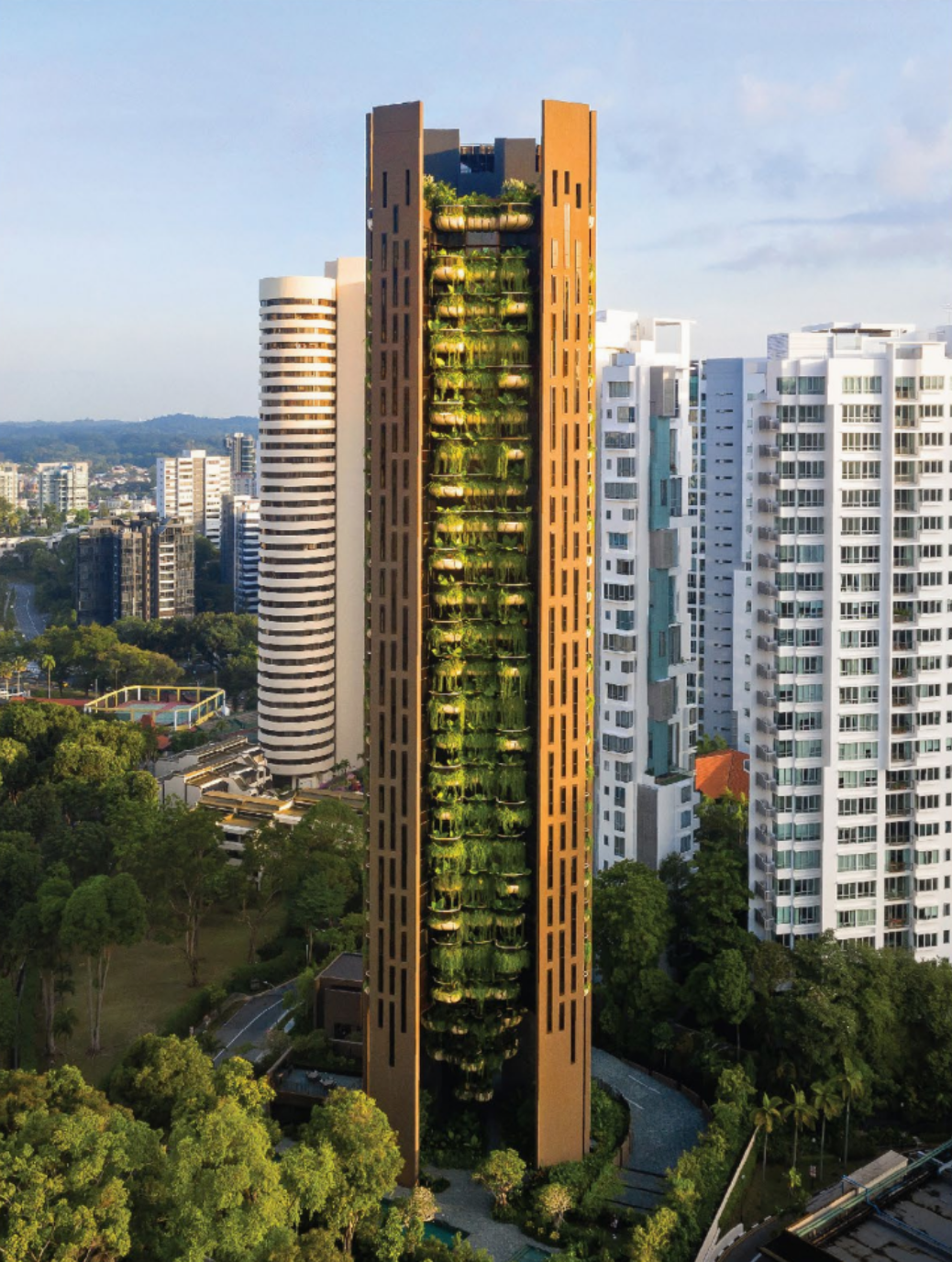 This works out to be about S$4,827 per square foot, said Swire Properties.

To put this figure in context, an apartment at Draycott 8, which is just down the road, is priced at S$2,379.14 per square foot.

A five-room HDB flat in Clementi, which recently changed hands for S$1.04 million, was priced at S$833 per square foot.

According to EdgeProp, the buyer is believed to be a Chinese family.

EdgeProp also said the units at Eden were originally priced from S$6,000 per square foot, meaning the buyer probably had a 20 per cent bulk discount.

Designed by architect behind The Hive at NTU

Completed in 2019, Eden was designed by Thomas Heatherwick of Heatherwick Studios, the architect behind The Hive at NTU.

The condominium was inspired by Singapore’s vision as a "city in a garden".

Each unit, which spans an entire floor, comes with its own 270-degree bespoke "private gardens-in-the-sky", which are filled with tropical greenery: Another look at the hanging balconies: According to its brochure, the condominium offers a panoramic view of the Orchard district, including various landmarks such as Goodwood Park Hotel, ION Orchard, The American Club, and Singapore Marriot: 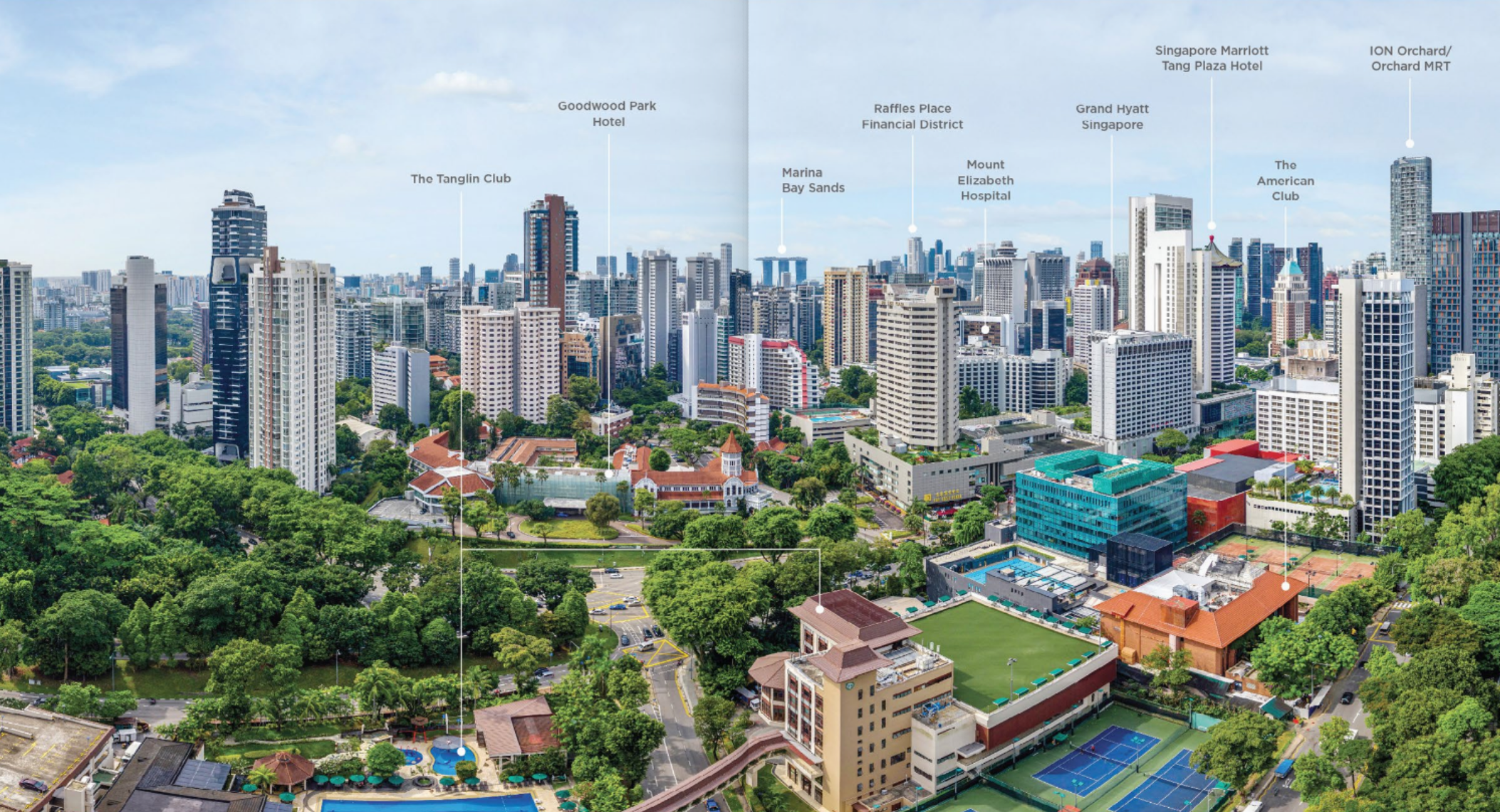 Here are some photos of the interior: Here's a look at the pool: 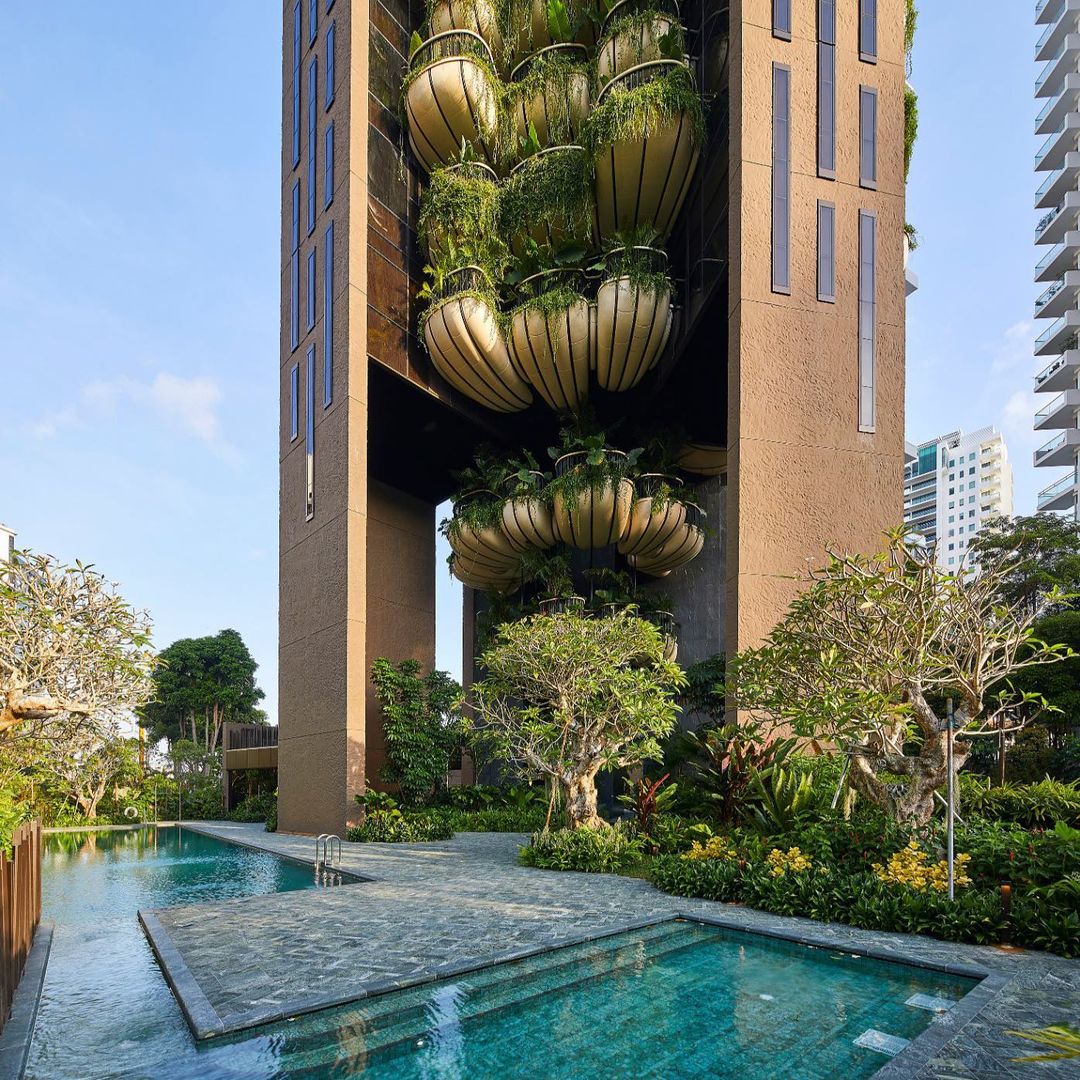 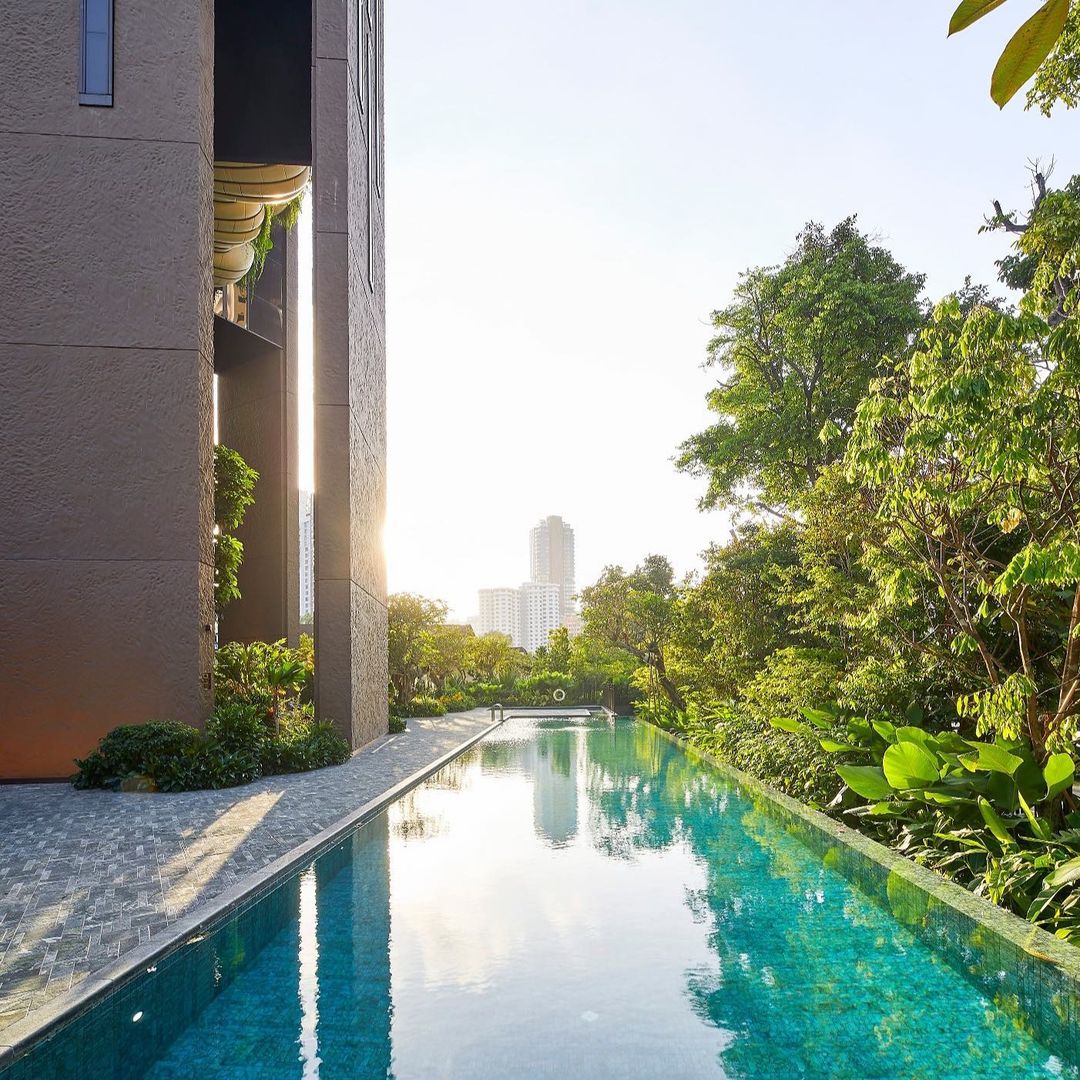 All photos via Swire Properties.