On Feb. 25, a man was run over by a train near Kallang MRT station on the East-West Line towards Pasir Ris.

The body of the man was found about 150 metres away from Kallang MRT station.

The Singapore Civil Defence Force (SCDF) was called for assistance at about 9:35pm that night.

It was reported in The Straits Times that the man was believed to have "intruded into the tunnel from a portal area at Lavender".

According to an infographic by SMRT, a portal is an entrance where trains enter into the tunnel from ground level to underground.

On the night of Feb. 25, Mothership staff noticed that the portal, located a distance away from Kallang MRT station and surrounded by vegetation, was secured with a relatively-tall metal fencing. 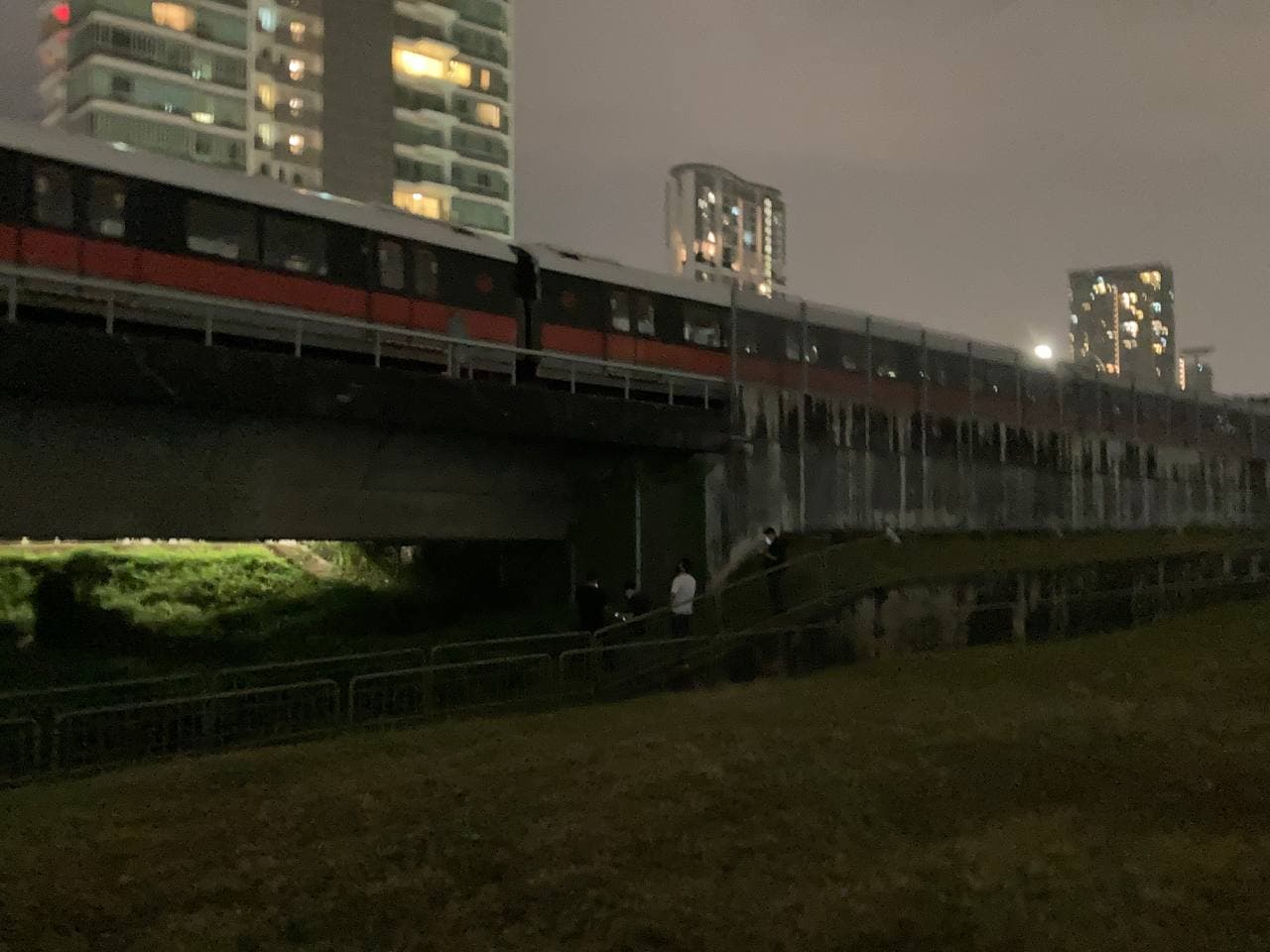 In a more recent visit on Mar. 1, the metal fencing was further fitted with concertina coils.

In response to the incident, Transport Minister Ong Ye Kung said in a Facebook post on Feb. 26 that some safety features at the MRT stations have been added after a time "when there were occasional incidents of people going onto the tracks from station platforms."

These include platform screen doors, as well as placing tracks on the viaduct, underground or if at grade, fenced up.

As a result of the incident, MRT train services on the East-West line were disrupted.

In a statement given by the police, the police has identified the deceased to be a 31-year-old man.

Based on preliminary investigations, the police do not suspect foul play.