A 20-year-old Singaporean named Amirull bin Ali was detained under the Internal Security Act (ISA) in March 2021 for planning to carry out a violent attack on Jewish members of the Maghain Aboth Synagogue at Waterloo Street.

Amirull, a former full-time National Serviceman (NSF) in the Singapore Armed Forces (SAF), had also planned to travel to Gaza in Palestine to join the military wing of Hamas and fight against Israel.

Amirull's interest in the Palestine-Israel conflict began sometime in 2014, after watching a video which showed Palestinians being bombed by Israeli fighter jets. According to a press release from the Internal Security Department (ISD):

"His subsequent online research into the Israeli-Palestinian conflict convinced him that Israel was oppressing Palestinians and also deepened his hatred for Israel."

In 2015, he read a book that glorified the Izz ad-Din al-Qassam Brigades (AQB), Hamas's military wing, and supported them.

ISD informed Mothership, "Amirull purchased the book without his family’s knowledge while they were on a trip in Malaysia. The book is not available in Singapore."

In 2018, Amirull discussed with a "foreign contact" his plan to travel to Palestine and join the AQB.

He was encouraged to do so, as he was told he would become a martyr if he were to die on a battlefield while "fighting against the enemies of Islam."

Between 2018 and 2020, Amirull made plans to travel to Gaza and take up arms alongside AQB fighters.

He even created his own replica of an AK-47 assault rifle and practised with it, as he believed he would be issued one.

Amirull planned to join AQB after completing his full-time National Service and when he had saved up enough money.

In July 2019, Amirull happened to watch a CNA documentary on the Jewish community in Singapore, as part of CNA's Singapore Mosaic series showcasing different communities here.

Amirull became "enraged" that Jews were living peacefully and thriving in Singapore while Palestinians were suffering overseas. He decided to attack Jews at the synagogue.

Amirull planned to execute his attack at the synagogue on a Saturday, after Jewish congregational prayers.

He wanted to kill three Jewish men, assuming they would have served national service in Israel and therefore supposedly carried out alleged atrocities against the Palestinians.

He intended to conceal his face with a white keffiyeh scarf when carrying out the attack, and would flee the scene to post a short manifesto online afterwards.

The manifesto called on "oppressed people", inciting them to mount attacks against "tyrannical regimes", using "any means necessary", including "assassinations" and "vigilante justice." 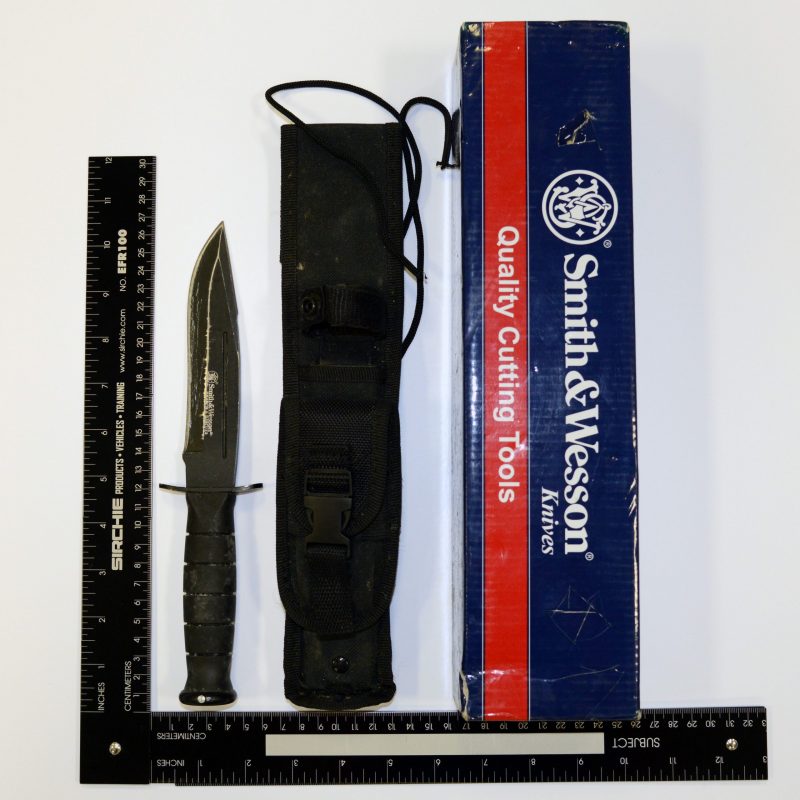 Realising that it would be difficult to get a gun in Singapore, he planned to use a Smith & Wesson knife that he originally purchased in 2016 for scouting activities.

He also downloaded a diagram of the human vascular system.

This was used to identify the mid-section as the best place to stab his intended victims to inflict a quick death from massive bleeding. 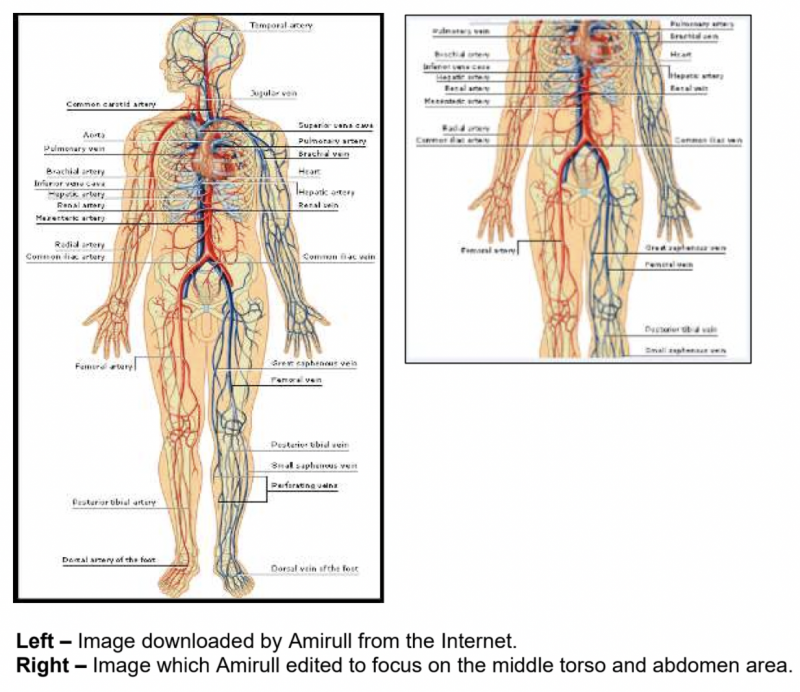 Not content with making a replica AK-47, he also made a replica knife to practise "stabbing motions" and "grip techniques", so as to avoid damaging the actual knife or hurting himself.

Amirull even made two reconnaissance trips to the synagogue to scout the area and identify a spot along the exterior wall of the synagogue’s compound from where he could ambush his victims as they exited.

He did not take photos of the place, to avoid attracting attention from security. But he downloaded an online picture instead, for reference during his trips.

The Internal Security Department’s (ISD) investigation to-date indicates that Amirull had acted alone. There was no sign of him trying to influence anyone with his radical outlook or involve others in his attack plans.

His immediate family and others in his social circles were not aware of his attack plans.

Had second thoughts over martyrdom worries

In October 2019, Amirull had second thoughts about his attack, as he was concerned that he would not attain martyrdom should he be arrested and sentenced to death after the attack.

In his mind, martyrdom could only be achieved by fighting in an actual battlefield in Gaza. However, Amirull revisited his attack plans in December 2020 when he became enraged by an online TRT World video about the killing of an unarmed and autistic Palestinian man by Israeli forces.

He considered mounting the attack on Christmas Day (Dec. 25, 2020), and planned to wear a black ski mask instead of the white keffiyeh scarf.

the AQB in Gaza, as he had seen AQB fighters wearing such a mask.

However, he ultimately shelved his attack plans, as he remained concerned about not attaining martyrdom.

At the time of his arrest, Amirull was serving his full-time National Service in the SAF.

The Ministry of Defence (MINDEF) had alerted ISD that Amirull could have been radicalised by extremist ideologies. ISD’s subsequent investigations confirmed that he was self-radicalised.

ISD stated, "ISD will take firm action against any individual in Singapore who supports, promotes, undertakes or makes preparations to undertake armed violence, regardless of how they rationalise such violence, or where the violence takes place."

In Amirull's case, he planned to carry out acts of violence both in Singapore and overseas. He made detailed plans and preparations to kill Jews in Singapore, and was held back only because he was uncertain if he would achieve martyrdom from doing so.

If Amirull had remained undetected, he might have eventually carried out his attack plans in Singapore or travelled abroad to undertake armed violence. ISD stated that Amirull posed an imminent security threat to Singapore, which led to his detainment.

Updates on other cases

Heikel, 49, was released from detention and placed on a Restriction Order (RO) in March 2021. He had been detained under the ISA in March 2019 for his active involvement in the civil war in Yemen.

While in Yemen, he also worked for a foreign power as a paid agent.

Rasidah binte Mazlan, 63, was issued with a RO in March 2019, after investigations showed that she was in contact with multiple foreign entities suspected of involvement in terrorism-related activities.

Her RO was allowed to lapse upon its expiry in March 2021.

All images courtesy of ISD, top image by Andrew Wong.