The Land Transport Authority (LTA) and bus operator Go-Ahead Singapore have embarked on a six-month trial to improve vehicle efficiency with solar panels.

The solar panels will charge the battery of these buses, in order to reduce the load on the alternator, said Transport Minister Ong Ye Kung in a Facebook post.

According to Ong, these solar panels are ultra thin and were manufactured specifically for buses. 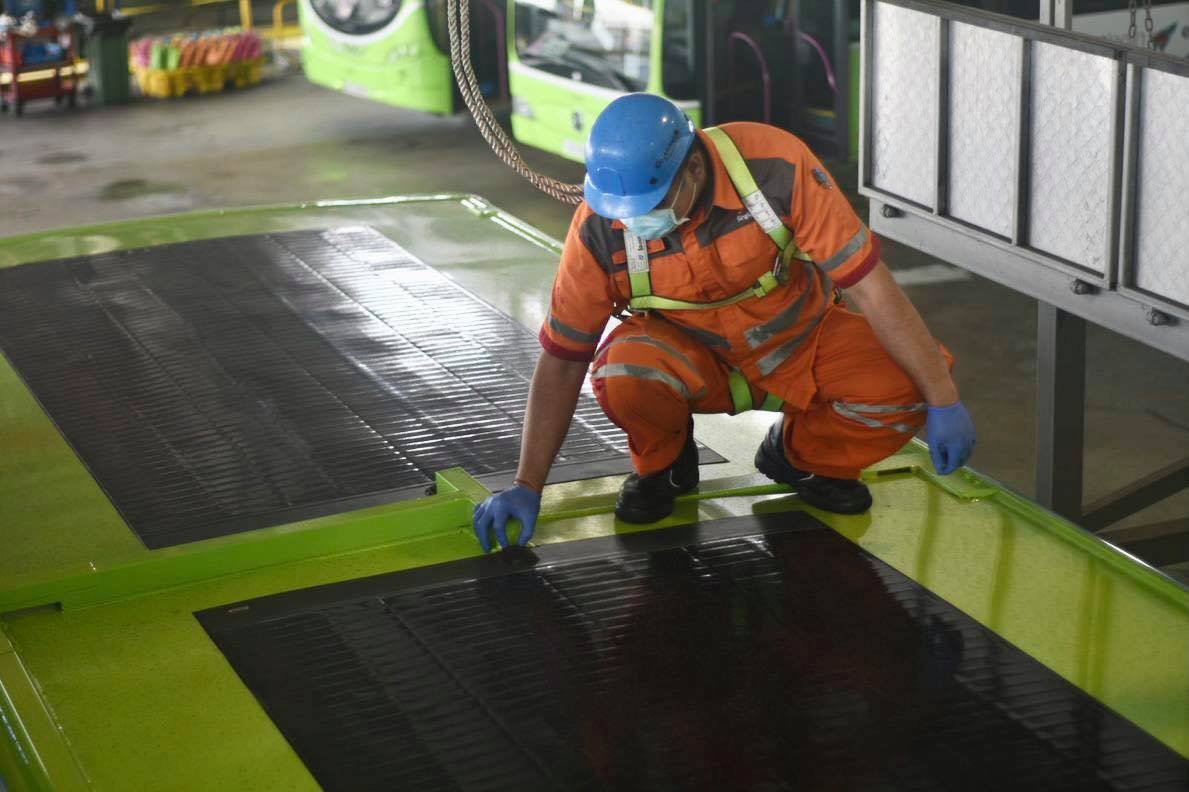 In a conventional combustion vehicle, an alternator converts the mechanical power of a running engine into electrical power.

This electricity is used to power the vehicle's electrical system and charge the automobile's battery.

By using solar panels to charge the vehicle's battery, the vehicle depends less on the alternator, which then leads to less fuel usage and carbon emissions. 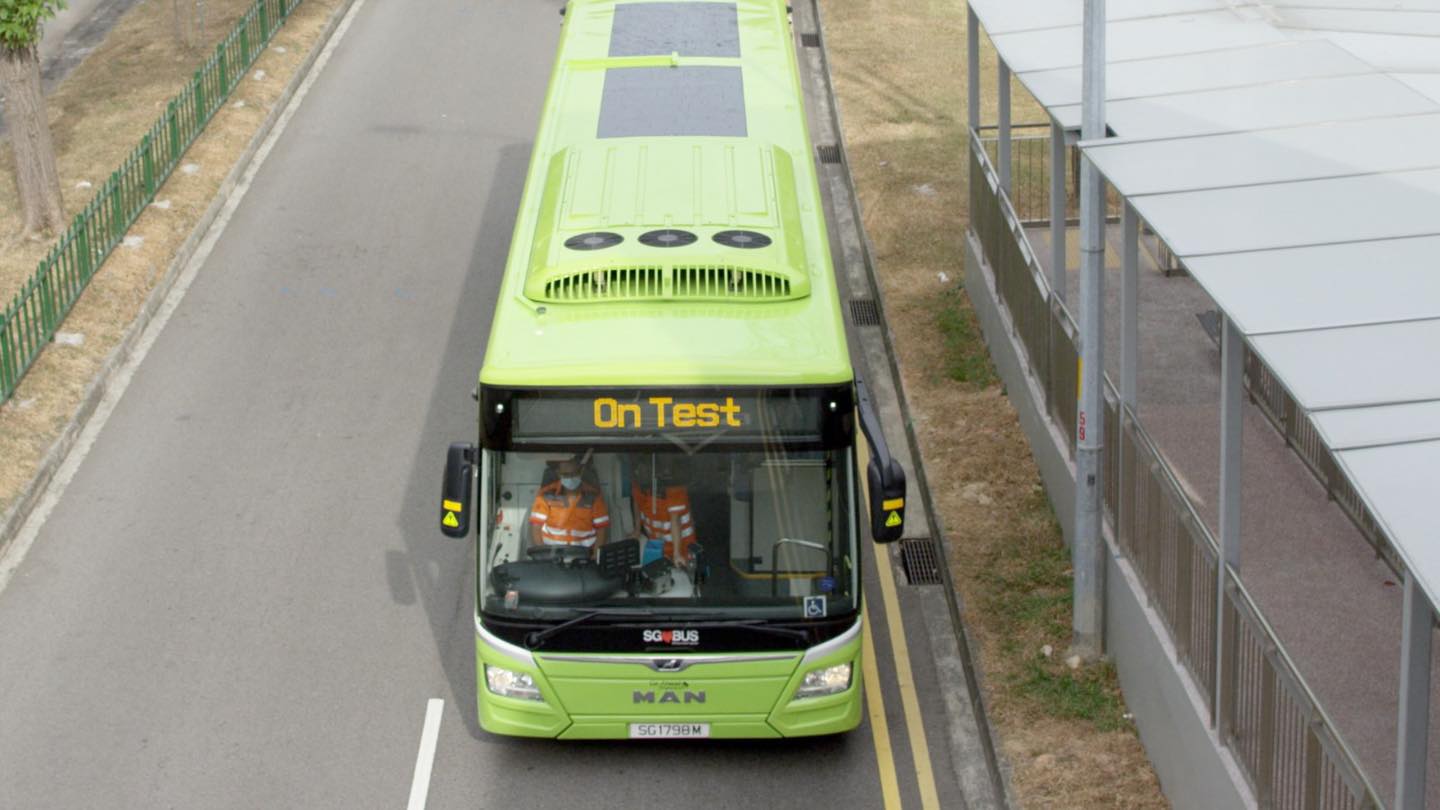 The minister added that a similar trial by Go-Ahead in the UK resulted in fuel savings of three to four per cent, amounting to about 1,400 litres of diesel saved per bus per year.

"With our sunnier climate, we could see even more fuel savings," he added.

These two buses will ply the service 15 route, which serves the Pasir Ris, Tampines, Marine Parade and Eunos areas.

The buses on trial will come with these special bus wrap liveries so that they are easy to identify. 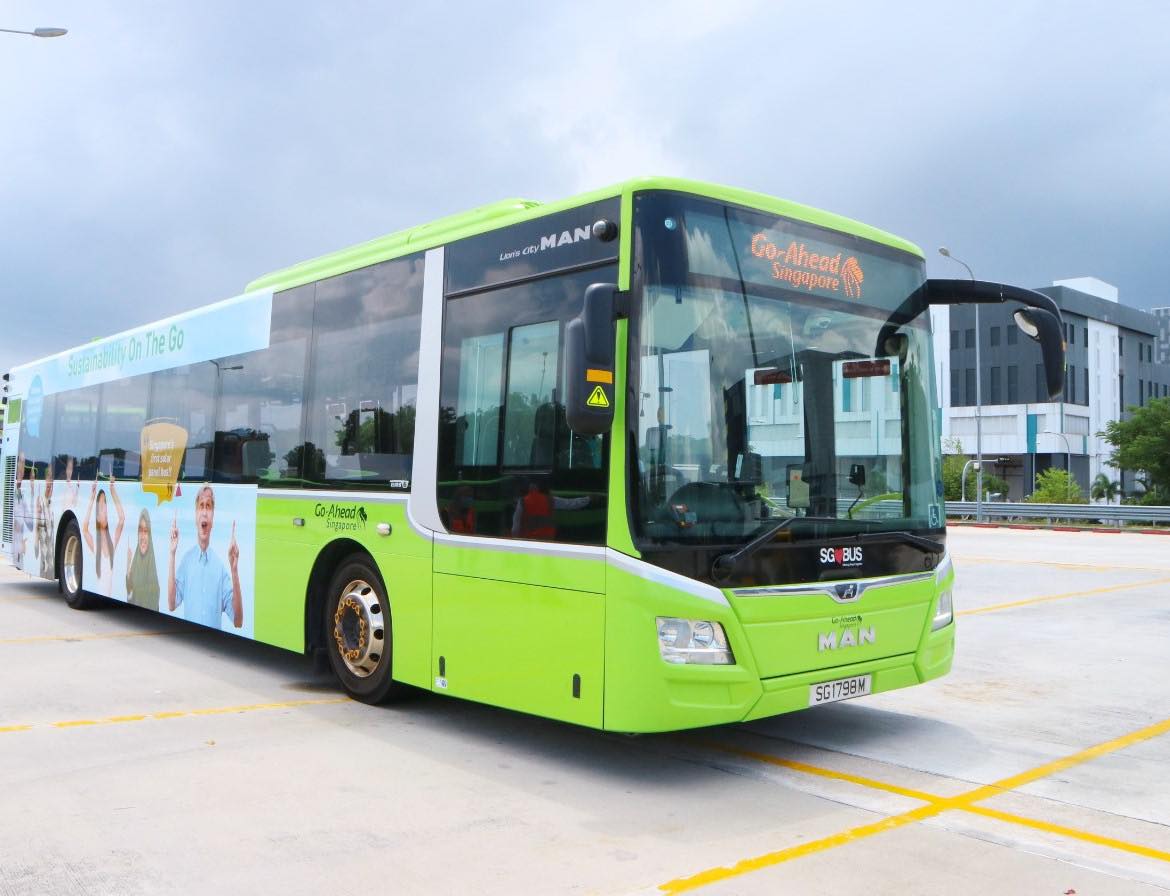 All images via Ong Ye Kung/Facebook.